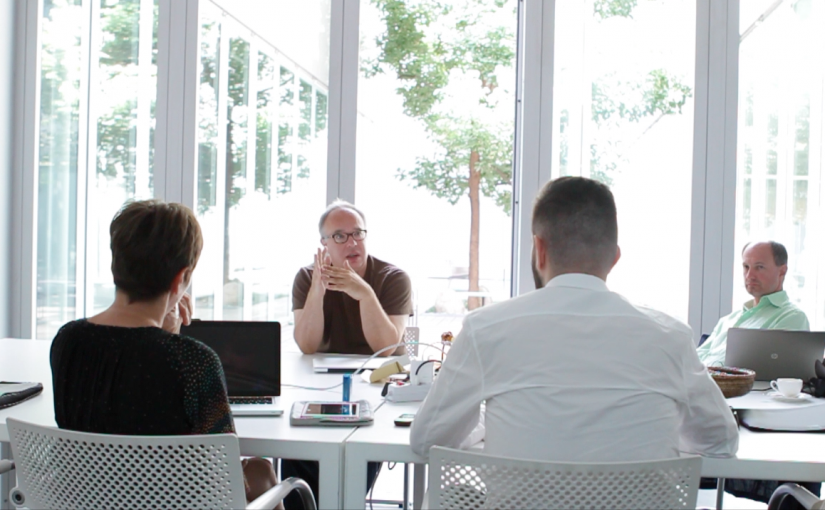 The selection committee for the 2013 Visible Award, gathered last week to assess the proposals received through the open call, selecting the projects that will become part of the long list nominated by the advisory board. The committee – composed by Charles Esche, chairman of the 2013 Visible Award jury; Andrea Zegna, head of the Fondazione Zegna’s Art Projects; Matteo Lucchetti and Judith Wielander, curators of the Visible project – was positively impressed by the number of proposals coming from a variety of locales, contexts and perspectives, dealing with a socially engaged approach to the artistic practice in our contemporaneity. In assessing the projects received, the parameters and criteria that connote the Visible Award have been carefully respected, and the committee have selected five projects from the public call to be included in the long list of nominated artists. We are happy to release the names of the selected projects that will run for a position in the shortlist.

We are equally glad to finally share with you the list of artists that have been nominated by the 18 curators of our renewed advisory board. More information on the submitted projects for the 2013 Visible Awards will be released in September, and shortly after we will make public the shortlist. On the 14th of December 2013 the shortlisted projects will be discussed and assessed in the final jury session at the Van Abbemuseum in Eindhoven. Expect to see more from Visible in the coming months, we’ll see you after the summer break.