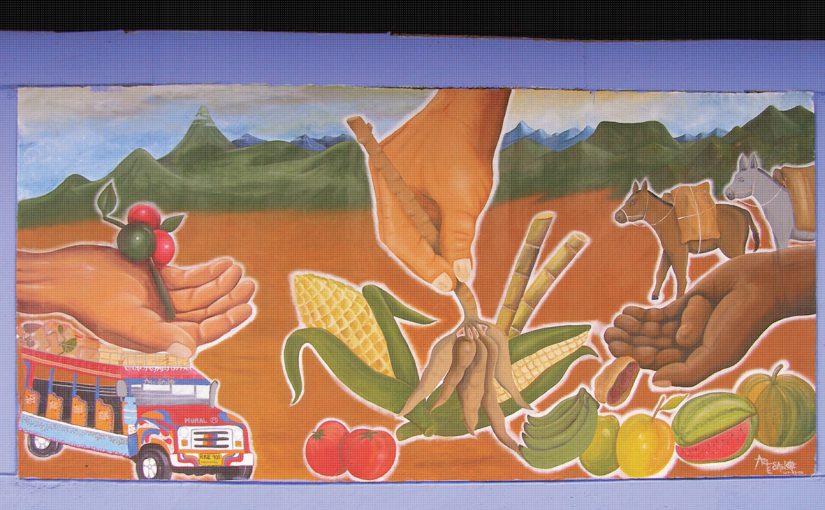 The Festival de Performance de Cali is an event organized in the city of Cali- Colombia since 1998 by the artist collective Helena Producciones. It was born as a critical alternative of participation and research in the local context. This context was built from points of views that, despite the artistic history of the city, restricted their own structures generating a deep isolation between the community, the local context and the development of contemporary art. During the nineties certain artistic possibilities like the performance were not accounted as significant strategies in the development of the visual language which opposed many of the projects that were generated among artists at the time. This phenomenon occurred due to shortage of information sources, an absence of academic and professional spaces and the precarious research and interaction initiatives that would have allowed the development of other models.

The Festival has proposed strategies to promote the work of many artists and it has become a heterogeneous stage that is constantly transforming according to the economic and socio-political needs and expectations of its environment. It has also expanded in order to give visibility and to empower a broader arena of socio-cultural practices and community initiatives through mechanisms of active and continuous participation. What is proposed for each festival is directly linked to the surrounding context, the possibilities of exploration of new actors and the integration of local, national and international realities. This creates a dynamic process of dialogue. 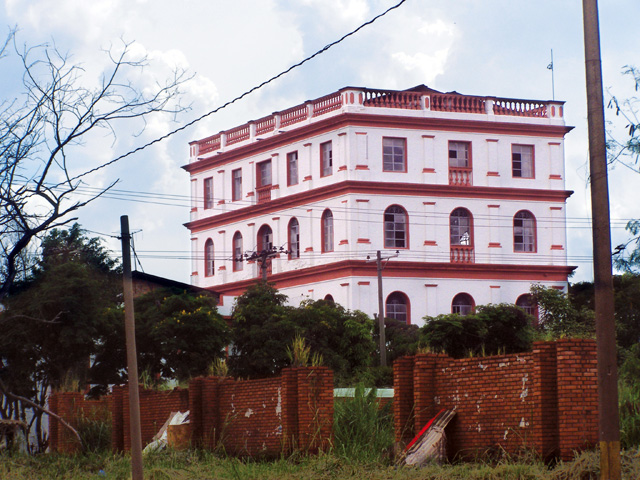 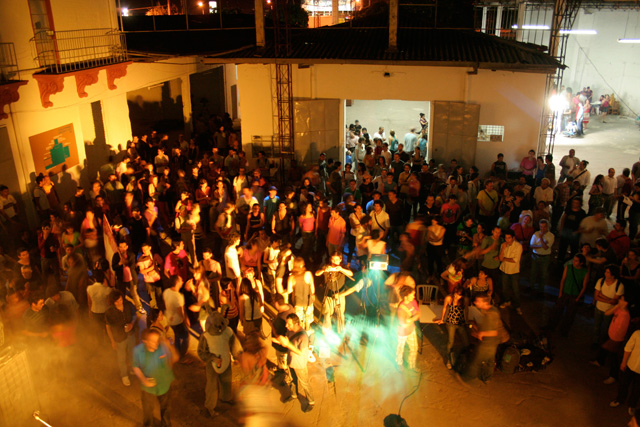 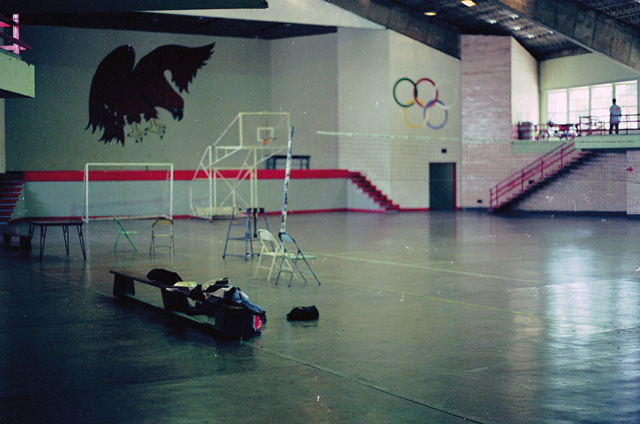 The Festival allows the exploration of key problems that have shaken our country’s reality in recent times. This is possible thanks to the work of artists, cultural groups, researchers and theorists and the community in general. The formats of participation and presentation of these works have been varied being the educational component one of the most relevant.

The 8th Festival of Performance of Cali will take place from 27th of november to 1st of december 2012 in Cali- Colombia. Helena Producciones is entirely in charge of the conception, production and post-production of it. The proposed program of the festival is based on a structure that has been conceived during the festival’s trajectory. Nevertheless it is open to integrate or explore new possibilities in order to optimize the development of the projects. It will host exhibitions, conferences, insertions, interventions, public art, workshops and a day of performance. This usually takes place on the Saturday at the end of the week, from nine in the morning until midnight. 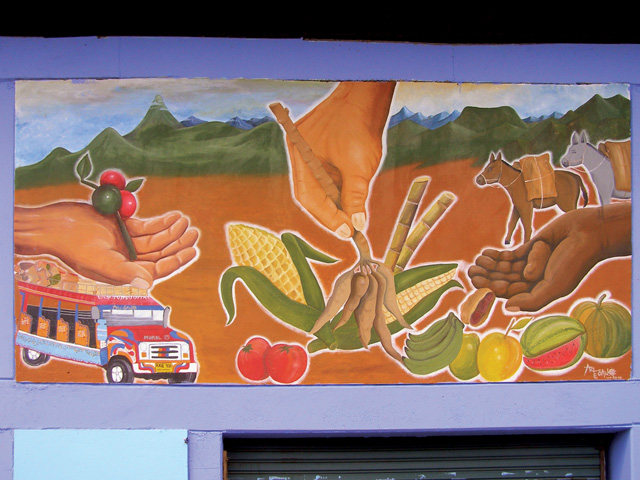 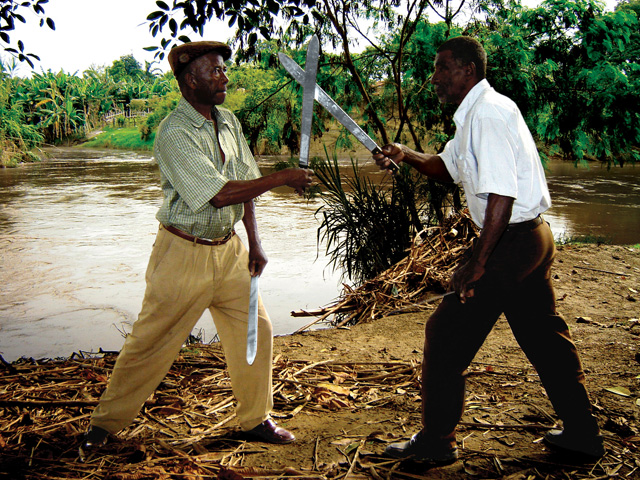 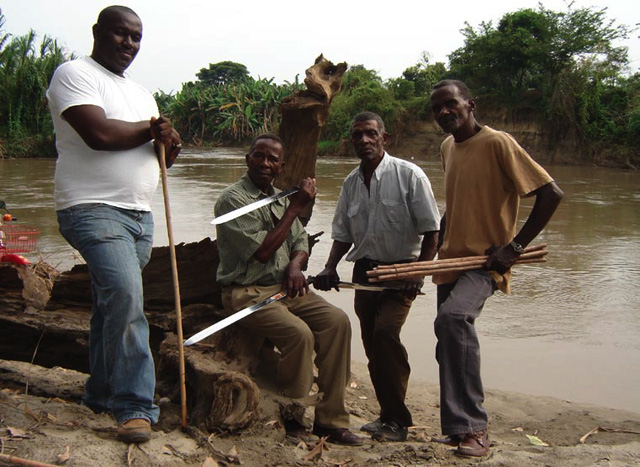 For the coming Festival Helena Producciones intends to integrate into its program “La Escuela Móvil de Saberes y Práctica Social” (Traveling School of Knowledge and Social Practice). This initiative has been running for a few years and its projects are very closely related to the cultural, environmental, political, historical and socio- economical realities of the communities. The methodology used is essentially based on direct contact and experience rather than on default systems of cultural exchange.

The educational component of the Festival enables the younger generation to be an active audience through talks and workshops during the month prior to the Festival. It will have an intensive program taking place in schools and universities in the city. It will also be directed to various community groups scattered throughout the city, taking into account their needs and possibilities. The Escuela will reconsider the theoretical components and formats used during previous Festivals. The interest of the Festival is focused on the exploration of the context through spaces that allow the active participation and exchange at various levels in relation to aspects of the daily life. One of the objectives of this component of the Festival is to create the conditions that enable direct dialogue about common concerns thus promoting mutual understanding. 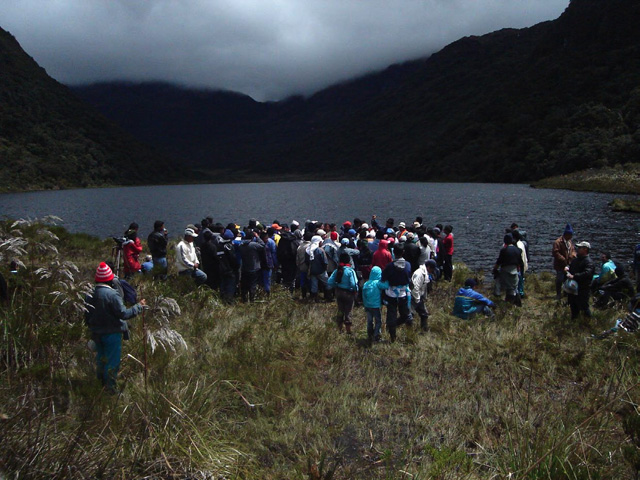 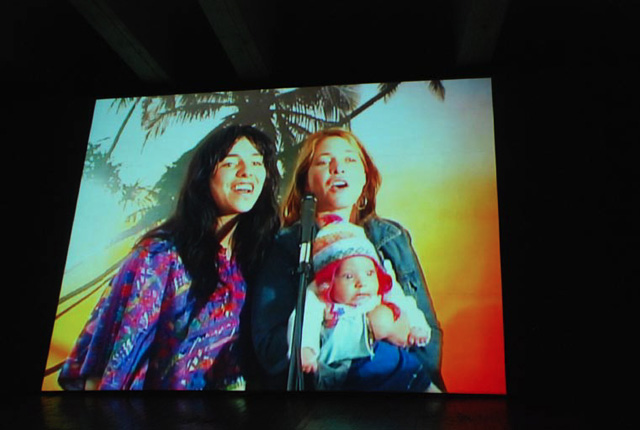 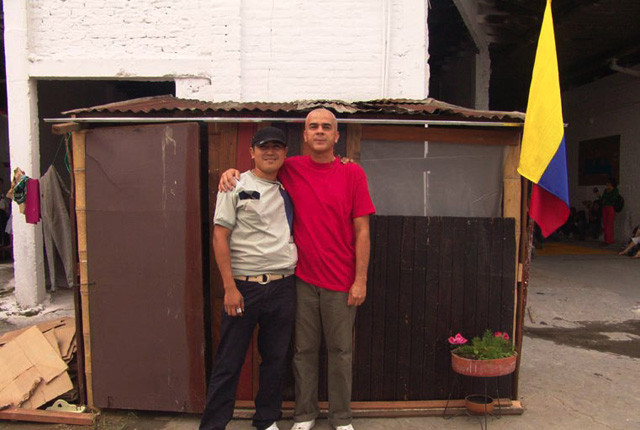 El Festival de Performance de Cali thinks preliminarily in the Colombian society. This society is the product of serious isolation since the nineties and also of an environment of national and institutional propaganda that promotes a state of disinformation during the last decades. This project takes a position against this. It is a project that, from the art point of view, brings discussions about these problems and their ghosts.
Also this project speaks about this particular region (Cali) that has different presences like the Afro descendant diasporas, people of various ethnicities and also a large community with limited opportunities. The project is directed to community initiatives and their needs for visibility, to all those who seek a space of self-representation and empowerment to make their political-images drive along. 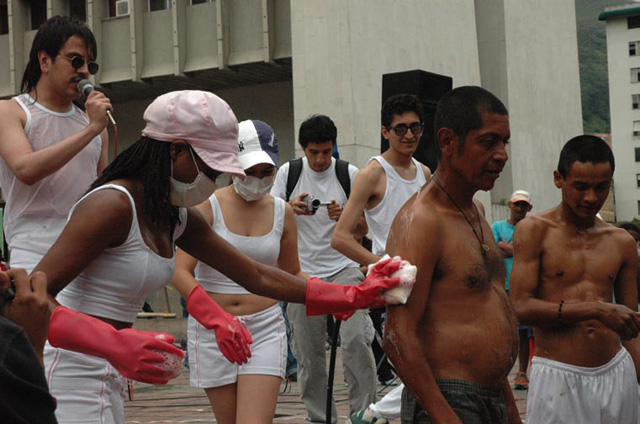 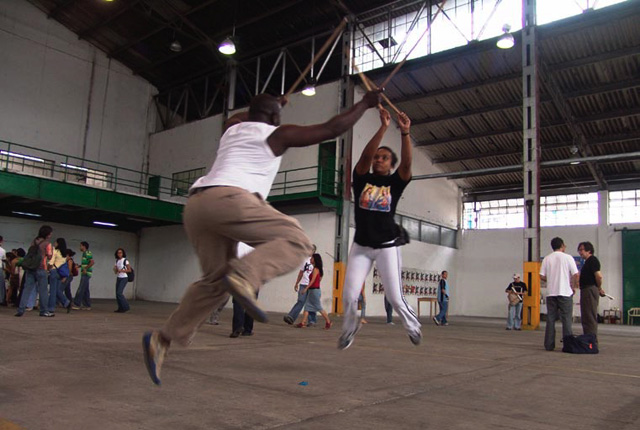 The Festival represents a place for the artists. For them, the Festival is a production platform of symbolic meaning where they can bring their ideas and work within the social sphere.
The Festival aims to broaden the audience of art in Cali through opportunities that promote accessibility and that encourage people to dialogue and recognize issues about their context, environment and generation. This aspect will be strengthend by the inclusion of the Escuela Móvil de Saberes y Práctica Social.
Theoretical positions and local, national and international research projects will be framing the event in order to promote the development of new models/products of critical thinking. On the other hand Helena makes emphasis on building and strengthening networks. In this sense, the support of local and regional entities and working with the Ministry of Culture of Colombia has been important. Helena also focuses on stimulating a South American cooperation network.

Helena Producciones is an artist collective that seeks to investigate the relationship between artistic production in Colombia and the social, economic, political conditions of specific contexts.
Using interdisciplinary approaches Helena develops programs such as the Festival de Performance de Cali, which is now in its 7th edition and has been supported twice by the Prince Claus Foundation.

Helena also makes various curatorial activities.
As an educational platform the Escuela Móvil de Saberes y Práctica Social has been developed in structures outside the formal education system and traditional art teaching forms. In 2010 Helena partnered with Triangle Network to develop in Colombia the first edition of the program “workshops” of the network in Juanchaco, Ladrilleros and La Barra, in front of the port Buenaventura. This format promotes a space for gathering, research and production for artists during two weeks in a specific context.