A day in the life of bliss
– Wu Tsang 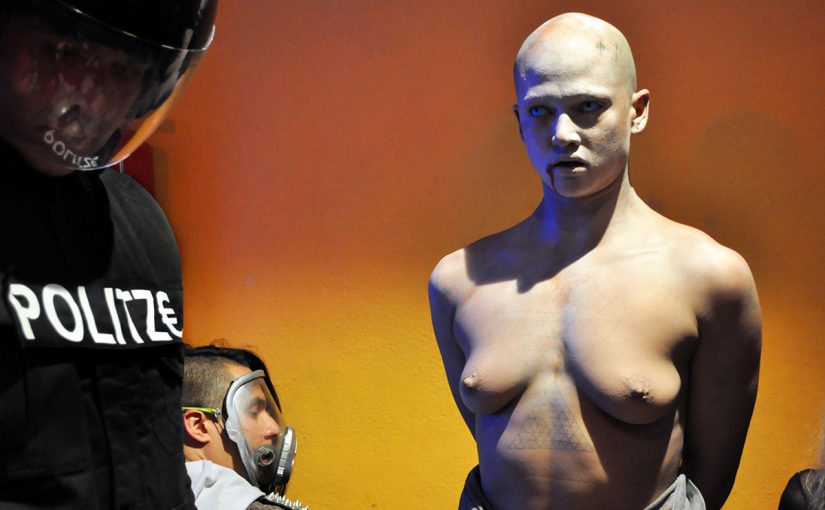 A DAY IN THE LIFE OF BLISS is a multimedia science-fiction film project, comprised of video installations and an online mini-series. The film explores darker implications of our current-day surveillance society through performance art. The story follows Blis, a young performer who lives in a world where an artificial intelligence called the Looks control humans through a panoptical social media platform known as PRSM (‘prism’). The Looks evolved from present-day algorithm-based metadata systems; they track all exchanges between people and consequently dominate space. Society has grown dependent on the Looks, but there is a growing resistance. Our heroine Blis is a pop star by day and underground performer by night. As the Looks cultivate a celebrity-obsessed culture to feed their frequencies, stardom begins to corrupt Blis, overtaking her capacity to absorb it all. Blis is one of a minority of humans born with two hearts, who has the innate capacity to undermine the Looks regime—but she must first accept herself in order to realise her potential.

From 2013—15, I filmed in five cities around the world to construct a futuristic cityscape and to engage with different communities regarding this project. I’ve exhibited several installation versions, which are immersive environments that viscerally affect viewers. However, exhibitions have limited audiences and my goal is to distribute the film as an episodic mini-series, as part of an interactive online platform that engages people about social media, surveillance, and the future of privacy and free speech. I’m currently talking to Channel 4 UK and ARTE, who have expressed interest to support the project via broadcast as well, however I seek crucial funding to finish the film and develop the expanded online platform. 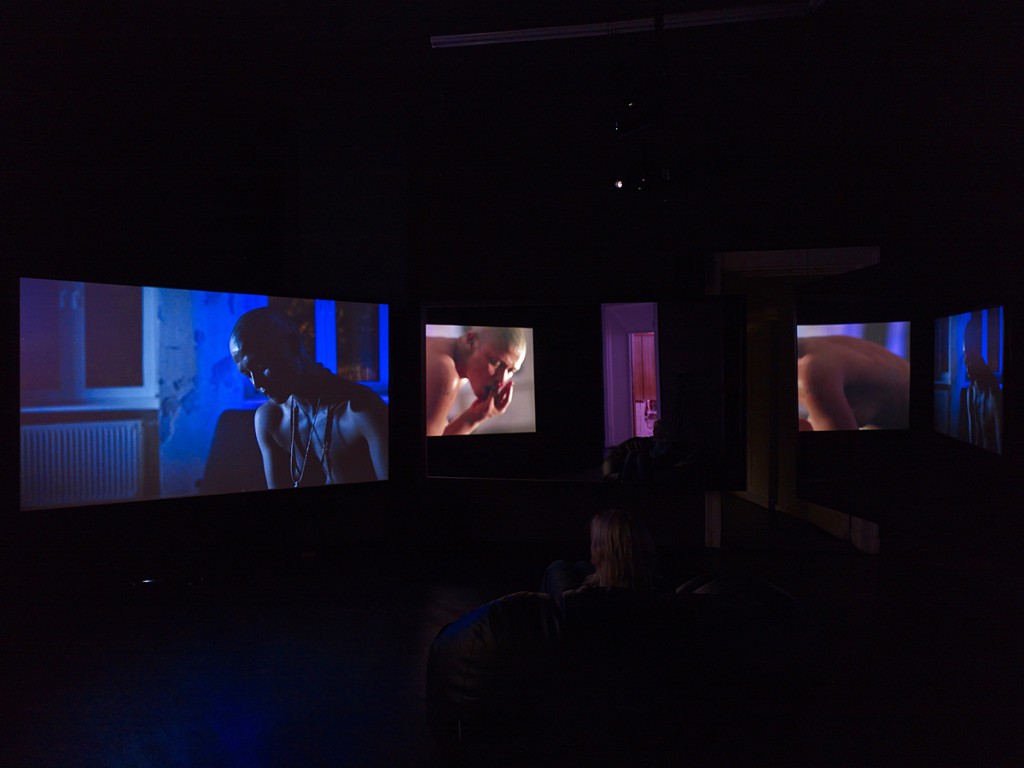 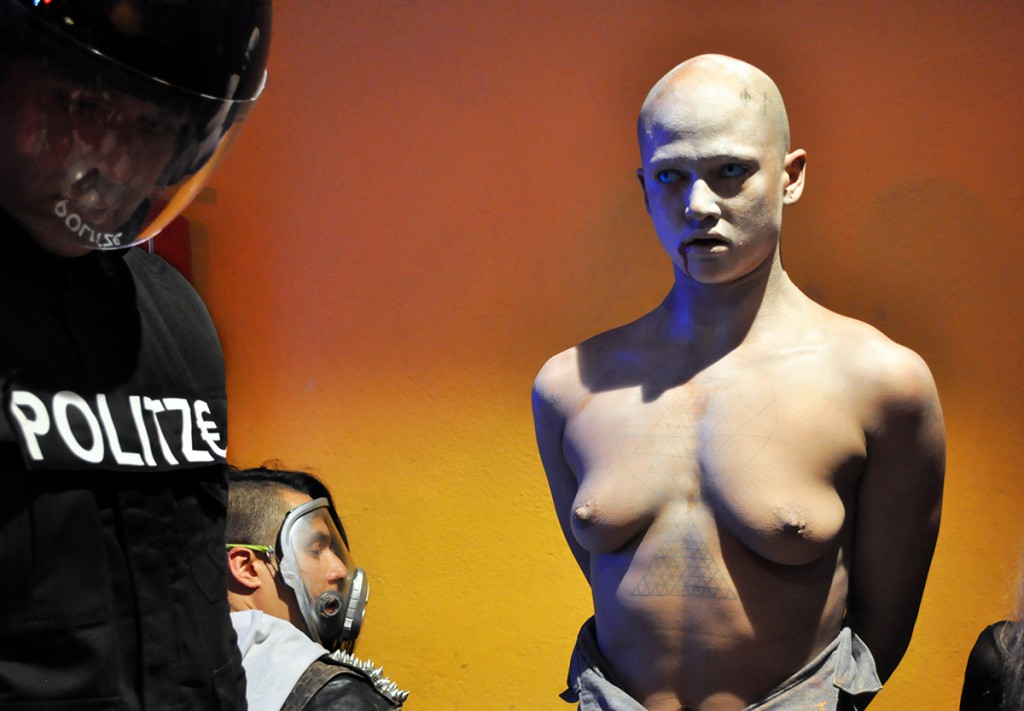 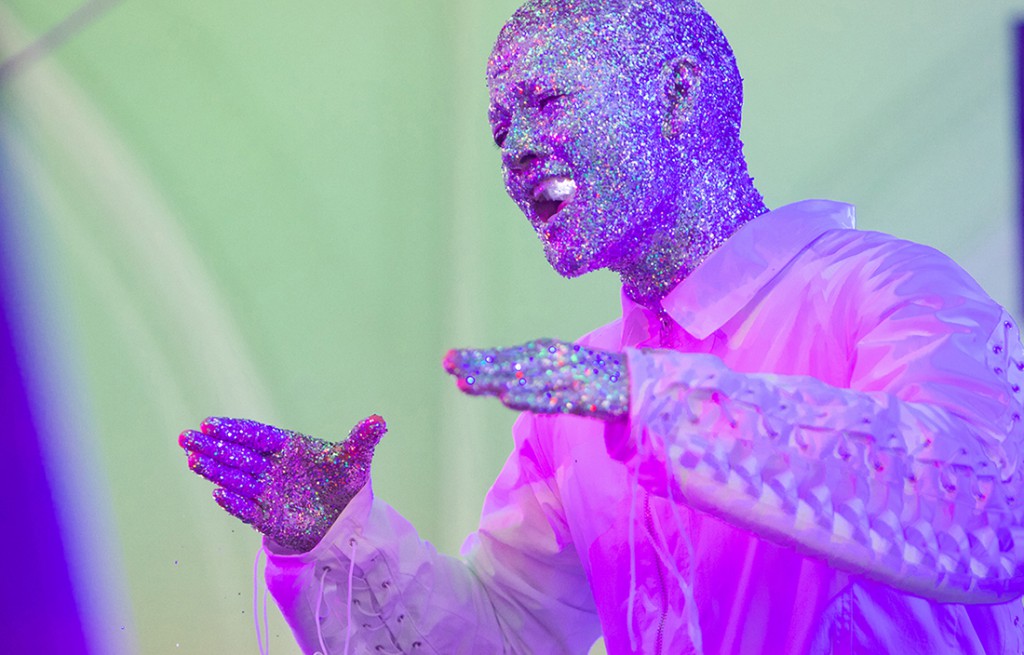 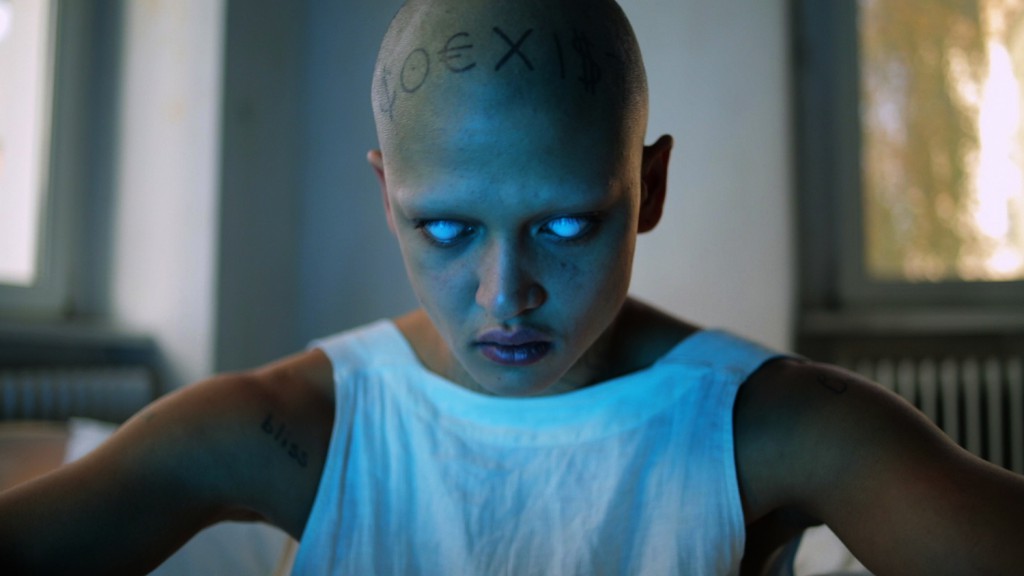 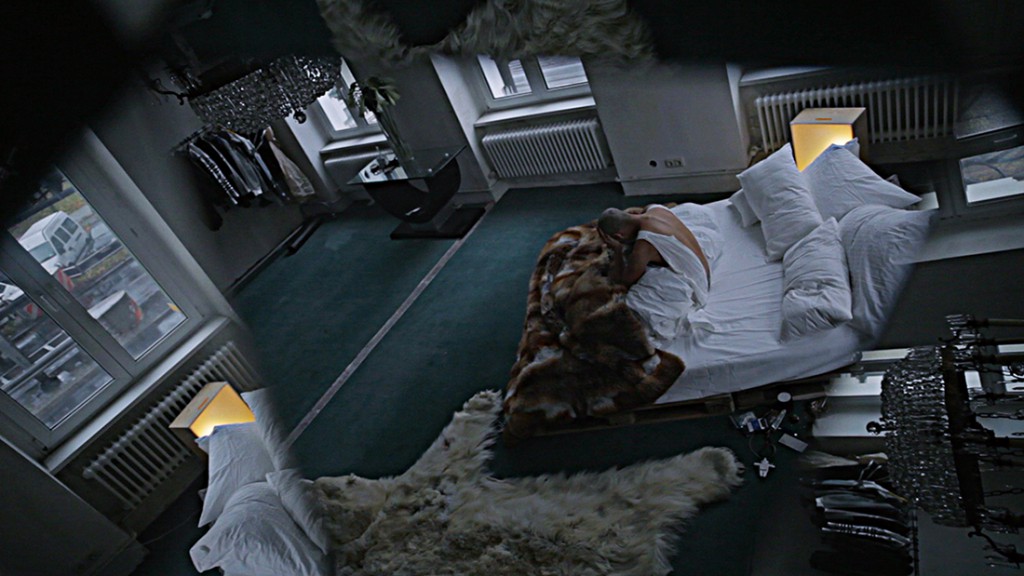 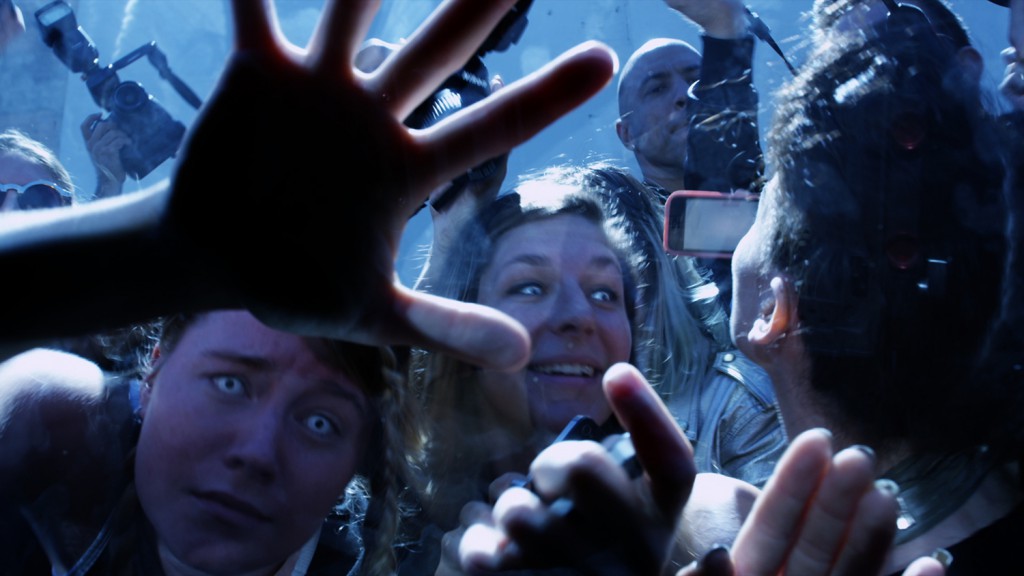 Wu Tsang is an artist and filmmaker based in Los Angeles. Her projects have been presented at museums and film festivals internationally. Tsang’s first feature WILDNESS premièred at MoMA’s Documentary Fortnight in 2012, Hot Docs (Toronto), and won the Jury Prize Best Documentary at OUTFEST (Los Angeles). Her recent short film YOU’RE DEAD TO ME premièred on PBS and won a 2014 Imagen Award for Best Short. Tsang is a 2015 Creative Capital Fellow and a 2014 Rockerfeller Bellagio Creative Arts Fellow.