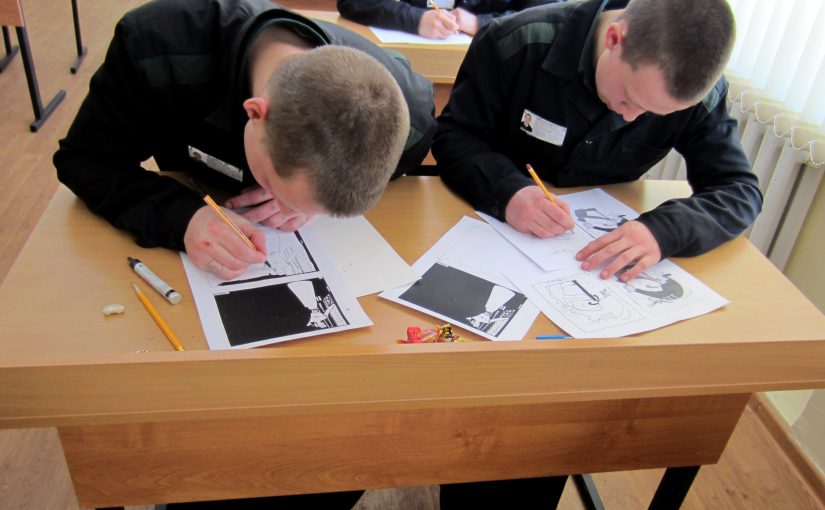 Drawing Lessons consists of a programme I designed specially for juvenile prisons, the first experiment of regular alternative education for prisoners in Russia.

In 2010 I began working with young prisoners, together with the non-governmental human rights organisation Center for Prison Reform that provides social and legal assistance to prisoners. Of the several prisons I visited, the female prison Novy Oskol emerges for its particular status of isolation and abandonment. Young female inmates are completely isolated from society. In recent years I began to go to Novy Oskol more regularly, accompanied by an interdisciplinary team which includes psychologists, journalists and writers, in order to widen the mission of the lessons.

We would like to develop and expand the art programme at this prison and to launch a zine that would consist of texts and drawings produced by the young female inmates. The project is planned to last one year: we would produce four issues of the zine, one per trip. The main objective is to increase the educational level and cultural awareness of the inmates. The girls would develop their ability to work in a team, they will master new skills and develop their creative and analytical thinking, and empathy for readers. Presenting the zine to a wider audience would show that society can and should work with under-age prisons and would empower the girls’ self-esteem. The work could be presented in prisons, thus creating a sustainable network of activists in regions of Russia and Post-Soviet Republics. The initiative could be developed in collaboration with the Center for Prison Reform and with the Heinrich Böll Foundation which will soon publish the first book on my drawing lessons methodology. 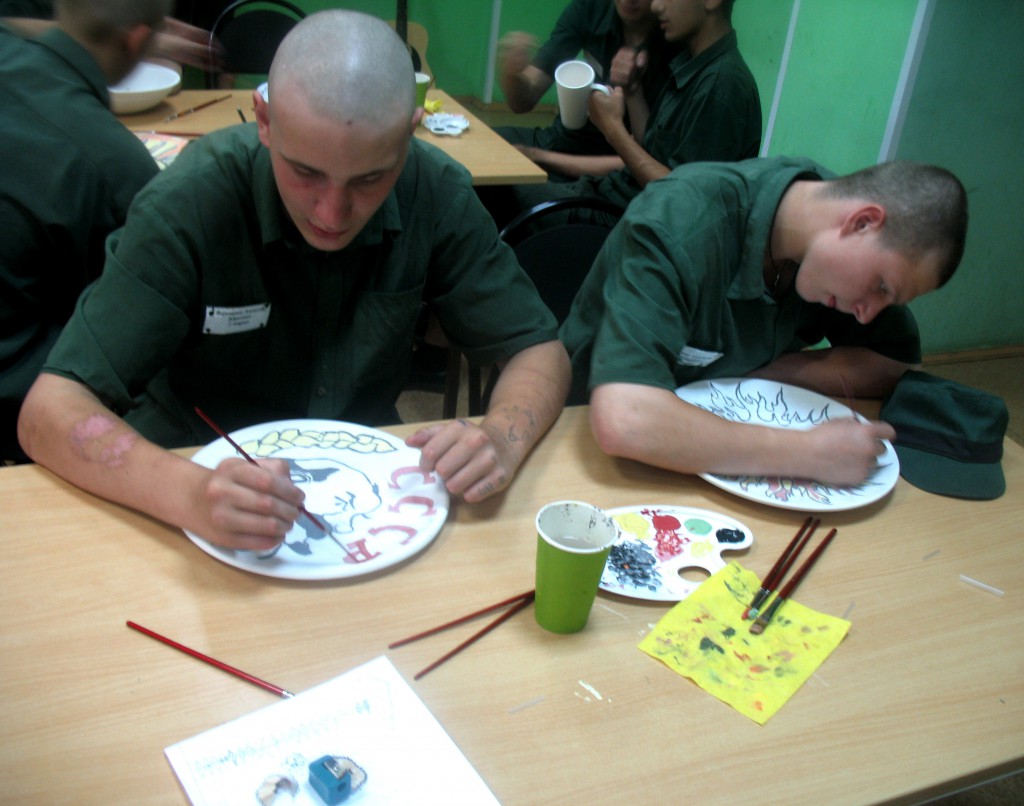 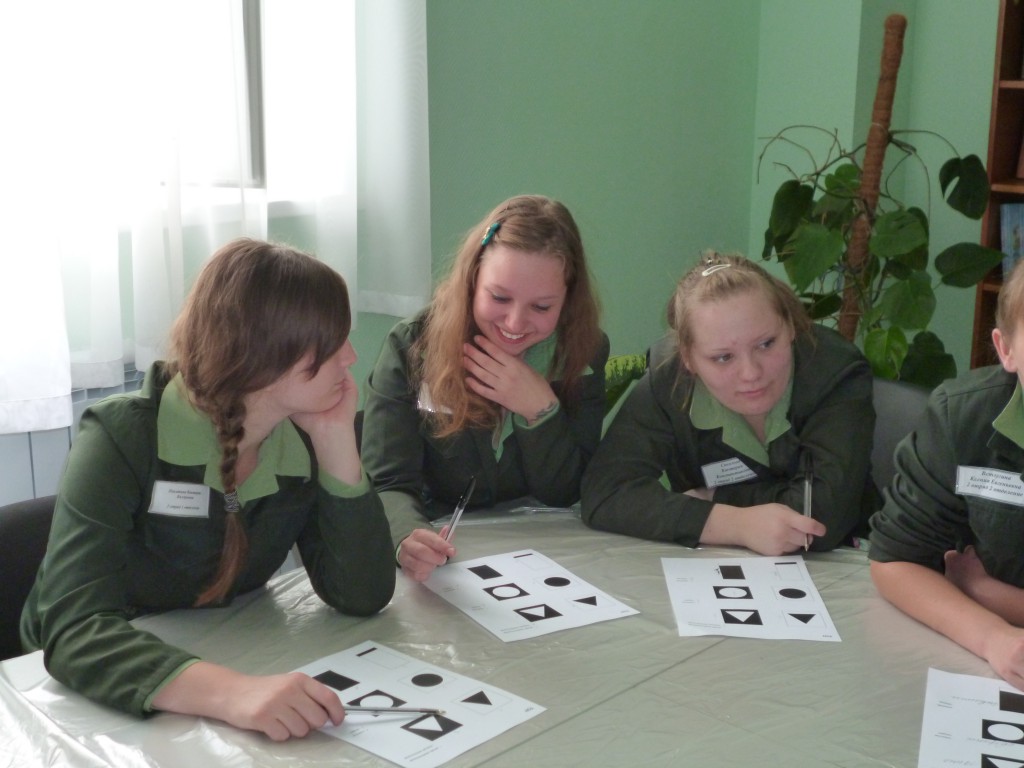 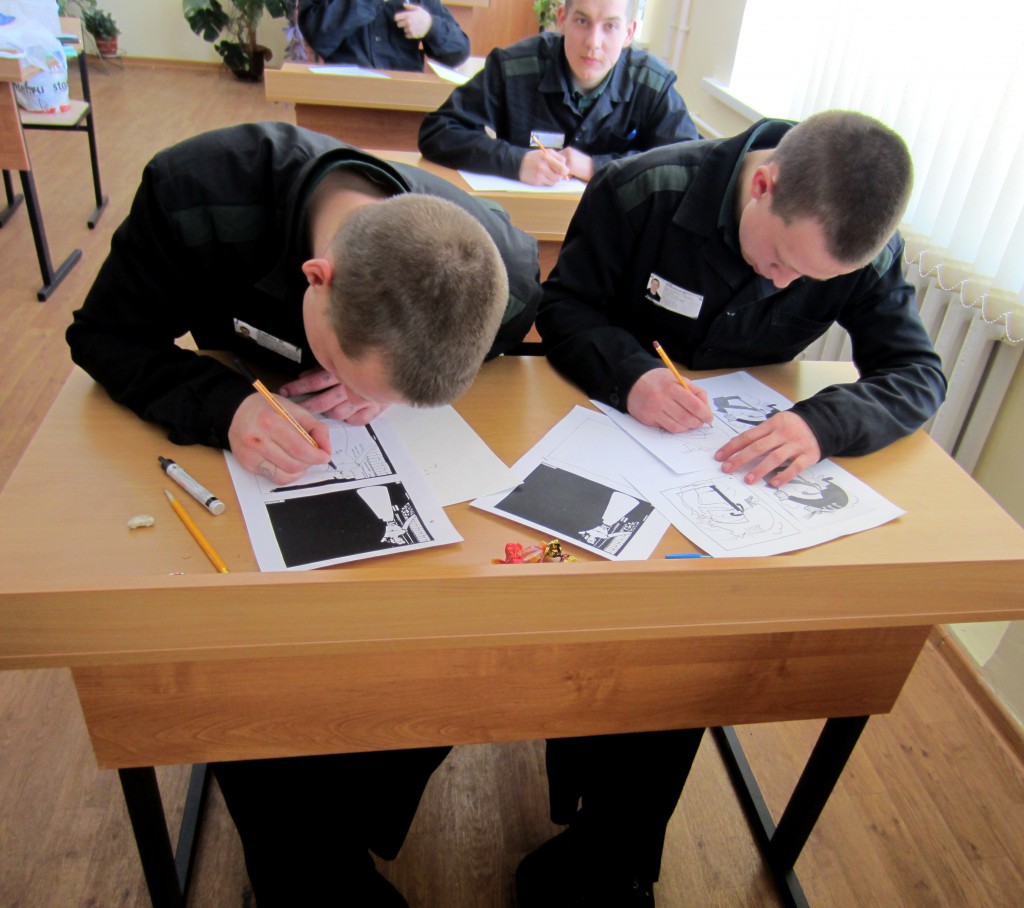 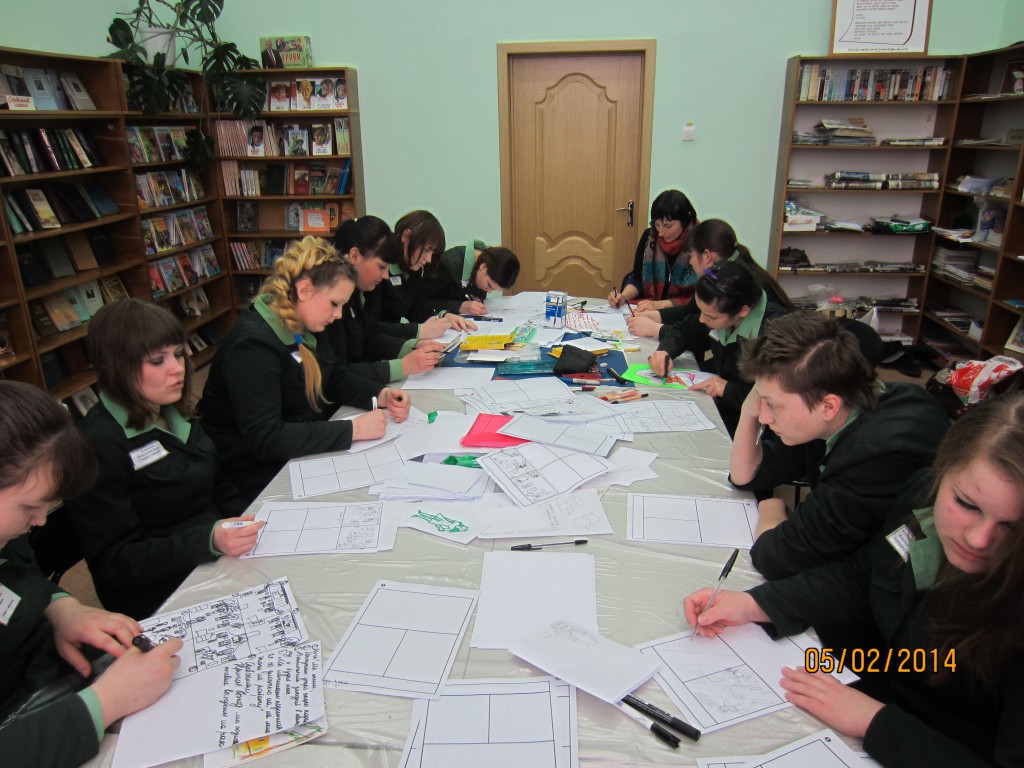 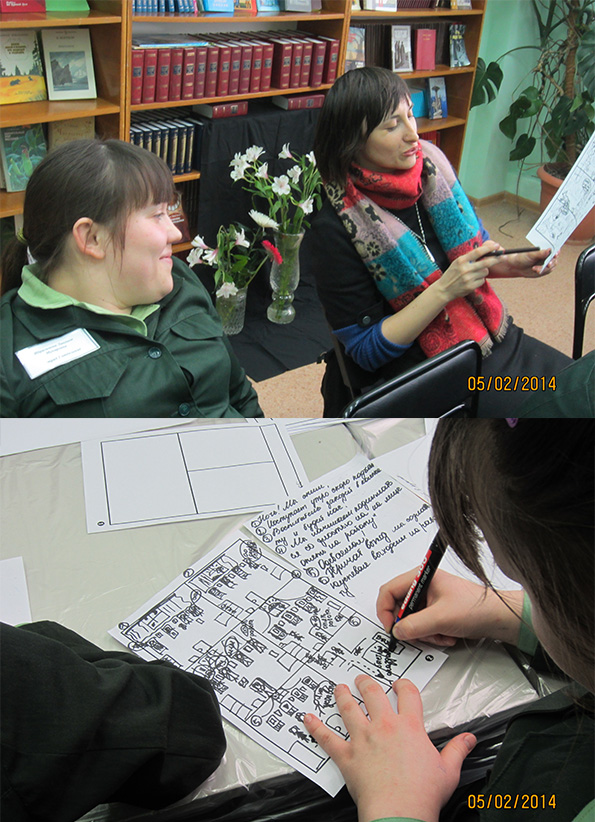 In the last few years I have run workshops in prisons in Russia and have developed a unique educational programme according to the needs of young inmates. The work was shown, among others, in Living as Form (Moscow, 2013) and Really Useful Knowledge (Madrid, 2014). I produced graphic stories about sex workers, migrants and the LGBT community. During the 2012 Moscow protests I realised Chronicle of Resistance. In 2012 I produced a reportage of the hearing of Pussy Riot.