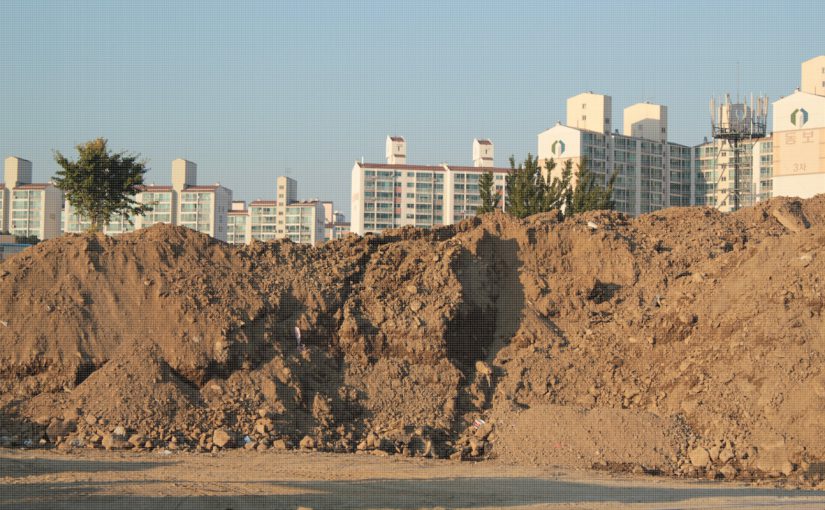 Economic Love Camp is originated and developed from the Listening Company in 2008, a community based performance, research and publication project by an artists collective “ps” organized by Jinjoo Kim. The Listening Company has focused on listening to matters of invisible subjects in urban society, specifically about the immigrants’ community including illegal open air market of Filipinos in Seoul and Jumma (a minority race in Chittagong) refugees.

Opening ears to those invisible subjects is related to the notion of speaking of themselves. This artistic practice aims at reactivating those senses of listening to and speaking of marginal and nonmainstream thoughts in social, political and economical languages and transferring them into the public domain, which finally make them to be circulated in the society, including the cultural sector. 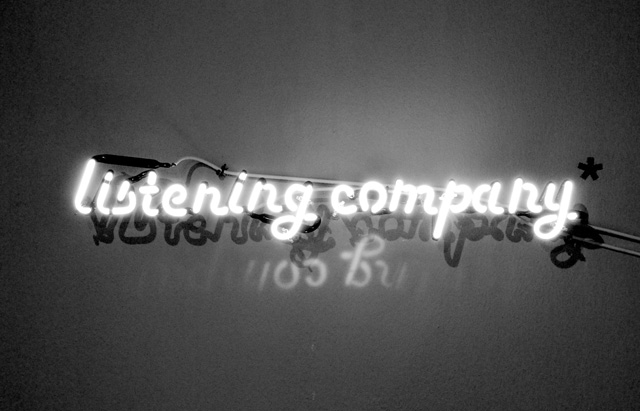 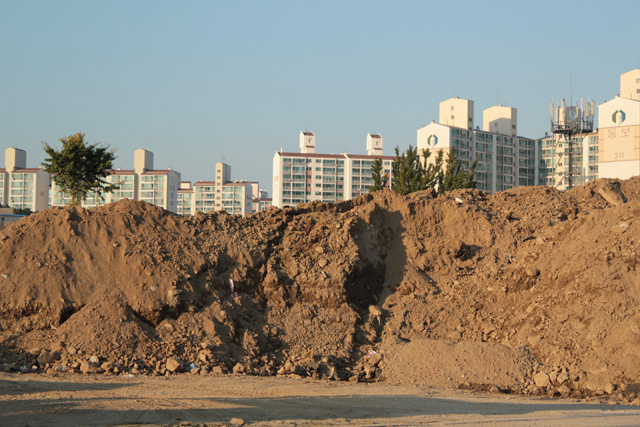 In 2012, Economic Love Camp created by ps will form the solidarity of gender subjects who re-negotiated their identity by marriage or childbirth as living in the urban areas, South Korea. As contemporaneity of least developed countries, apartment complex demonstrates a type of living space that is localized Neo-Liberal Empire. It contains community issues like education, politics, and livelihood, which are easily regarded as only mothers’ duty for caring and loving their families in the private sector. However, this project urges re-mapping the community of married women; how their love and care become the landscape of our “economic-psychopolitics”. Therefore, the project will put the agent to off-stage and offer the subjects to speak out their suppressed desire and to create an alternative sector of community with various action methods. 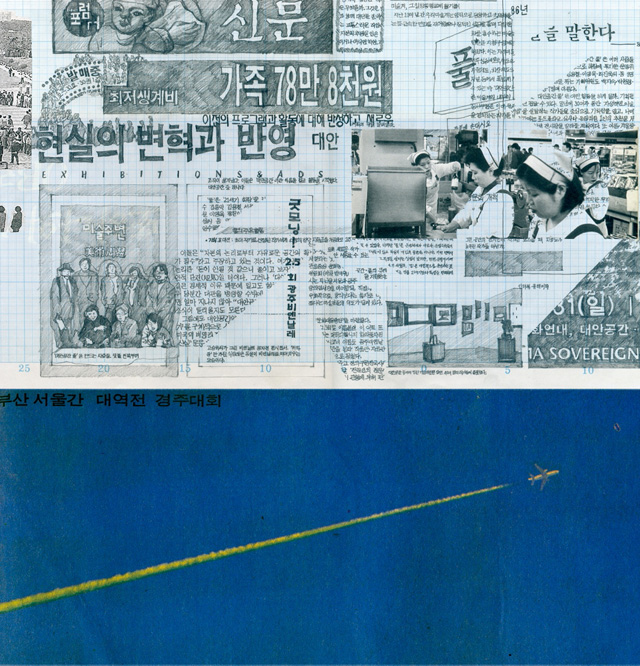 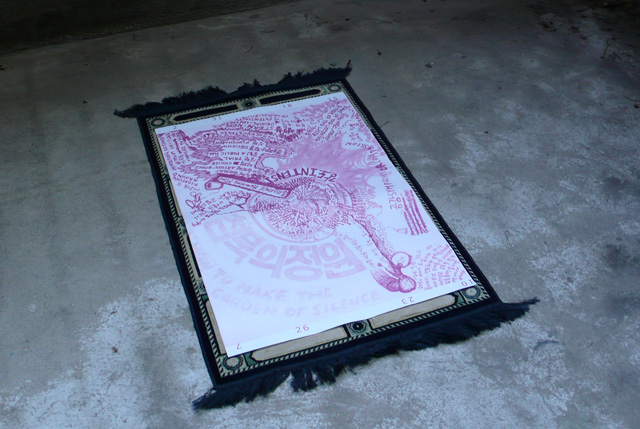 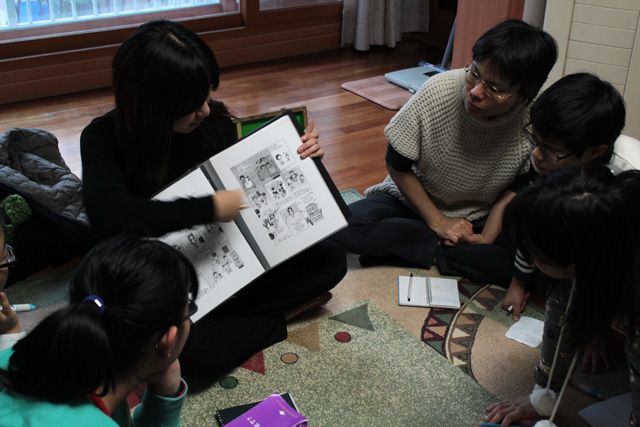 As for the second phase, a series of workshops will be organized. Private and commercial sites of the participants and their neighbors in apartments will be shared as the key venue. In the least developed countries like South Korea, the apartment complex metaphorically remains as a landmark of national compressed development and means for economic investment. The apartment complex destroys indigenous contemplation on communion and public domain as reinforcing most of social life into the private sector within the whole frame of Capitalism. Additionally, the City of Yongin where the last year’s project was held, is an outskirt city of Seoul metropolitan where was developed during the second phase of the New Town Project of South Korea. In such context, Economic Love Camp will focus on mapping the economic landscape of community living in the polished apartment buildings which are positioned in the directly opposed scenery, the devastated country side. In the workshop, the participants and other guest artists will research economic circumstances and visualize them with graphic images, cartoons and objects. And those kind of visual tools will be used for a conversational practice in a collaboration with the theatre performers following Augusto Boal. 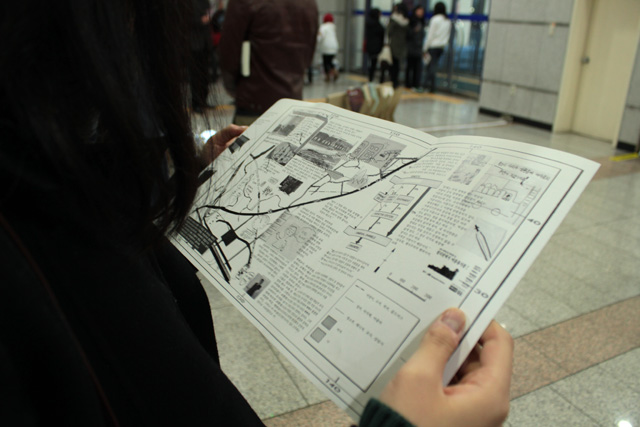 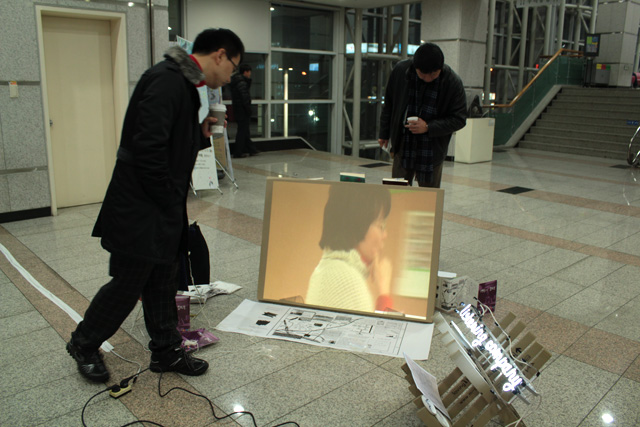 The third phase of the project will be an outdoor activity or camping. This Camp will be organized based on the previous workshop process. For about two nights and three days, under the theme of individual socio-economic life, participants will express the meaning as a member of their own community. For the finale, participants will organize a conversational piece and invite their own guests to the Camp.

As post-production, films will be produced by invited artists and guests. These films will contain various contents about the project, including documentation, interviews and research materials. They also contain some referential materials and resources which help to create the psychological layer of the project.

ps is an artists collective based in Seoul. Since 2007, ps, meaning “post-script” has pursued on transferring “neglected stories and messages” to the public and cultural domain. Approaching the issues of minority and singularity, ps has focused on invisible action and relationship in and out of utterance of improvisational, mobile and intangible senses. Initiated by two artists, ps is solely organized by Jinjoo Kim in the current stage and concentrates on the operation of various strategies as a social mediator, such as graphic design, writing, sound, publication, archiving, participatory workshop, conversational practice, interdisciplinary performance, etc. Jin Kwon once remarked ps as following, “the cautious and very serious attitude of ps inspects their emotions of the moments as she interrelates with the others.” “ps has created such narratives with non-lineal stories, so participants should re-think and change their conventional cognition.” (Inza Lim, Director of Seoul Marginal Theatre Festival, 2010-2011). “Their praxis of conversation seeks to unfold context of others which never be concerned as single agenda in our daily life as apartment, educational system, mothering, solidarity and marriage.” (Soonmin Chong, Organizer and Director of Mothers in Sanghyun-dong). They all cover the community issues in the relation with social and alternative historic notion which are developed by various researches and practices.