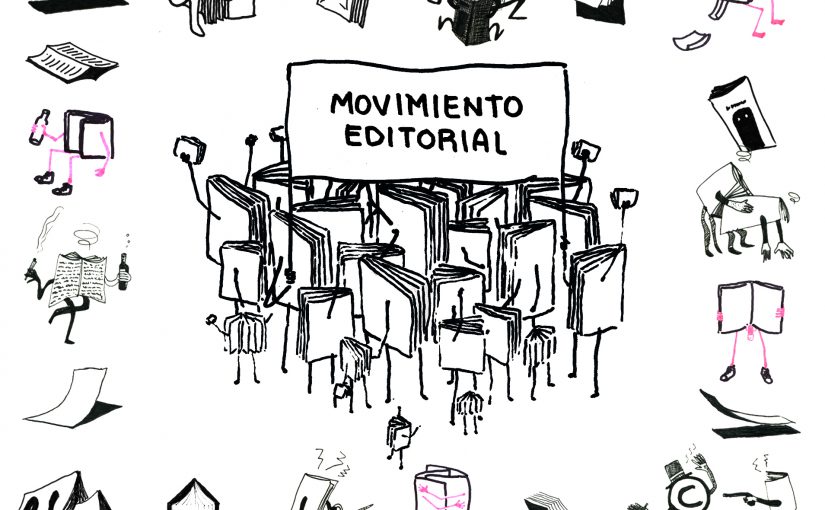 Editorial Movement, started in 2013, is a self-educational project about the potentialities that printed matter has in the construction of a community through self-production and knowledge sharing. It’s a platform of self-publication that allows the socialization of processes, research, and tools.
The social struggles that inspire us, that have created living alternatives, give account to the fact that the strength of their resistance relies on re-acknowledging themselves as a community, reconfiguring their identity and making tools for the autonomy of those processes.
In our urban context (Mexico City) the social fabric is deeply damaged. Though the need to identify those common predicaments is starting to take place, there isn’t a structure in which to recognize ourselves as a community, so we decided to participate in the construction of a community, based in its diversity, that shares the need to build a life, work, and struggle alternatives. We aim to create a critical space for experimental self-taught research by encouraging collaborative working in affinity groups, knowledge-sharing talks, multidisciplinary workshops and seminars that gather people from different perspectives.
These experiences are articulated among a commonwealth, a risograph machine that prints publications and that has become a dispositif that helps us share what happens here, so others might become involved. We are part of a hand to hand distribution network, based in independent book fairs, talks, and workshops, that go beyond the artistic field. We’ve been weaving artistic, activist, and free-media groups. So far 24 groups have worked with us in more than 30 publications, including Arts Collaboratory Network. As a core project in our practice, it will continue as long as the Cooperative exists. 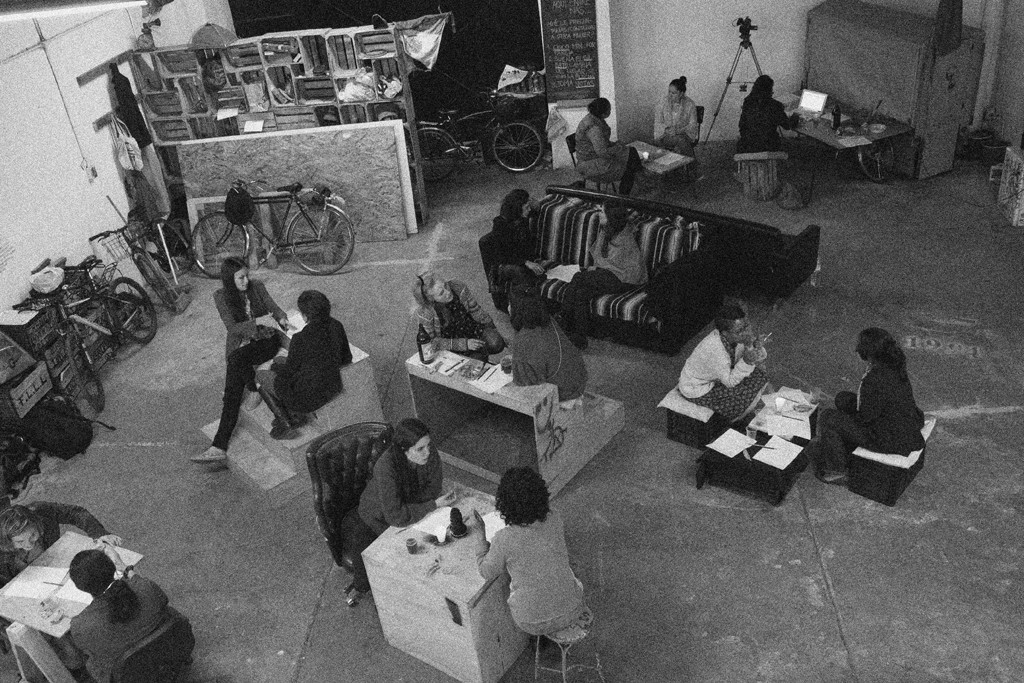 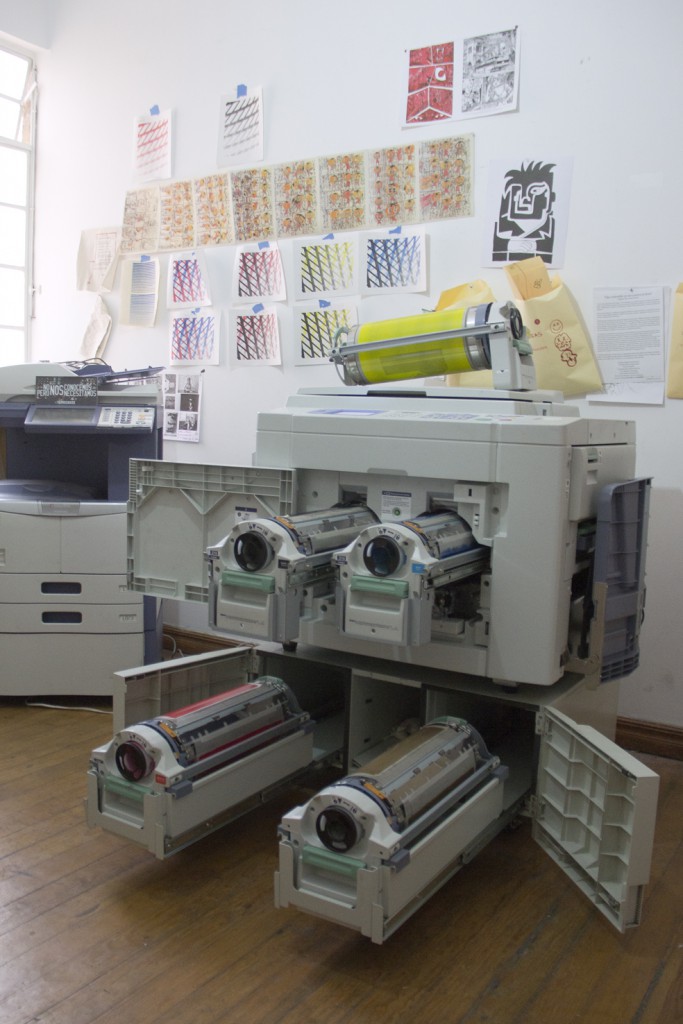 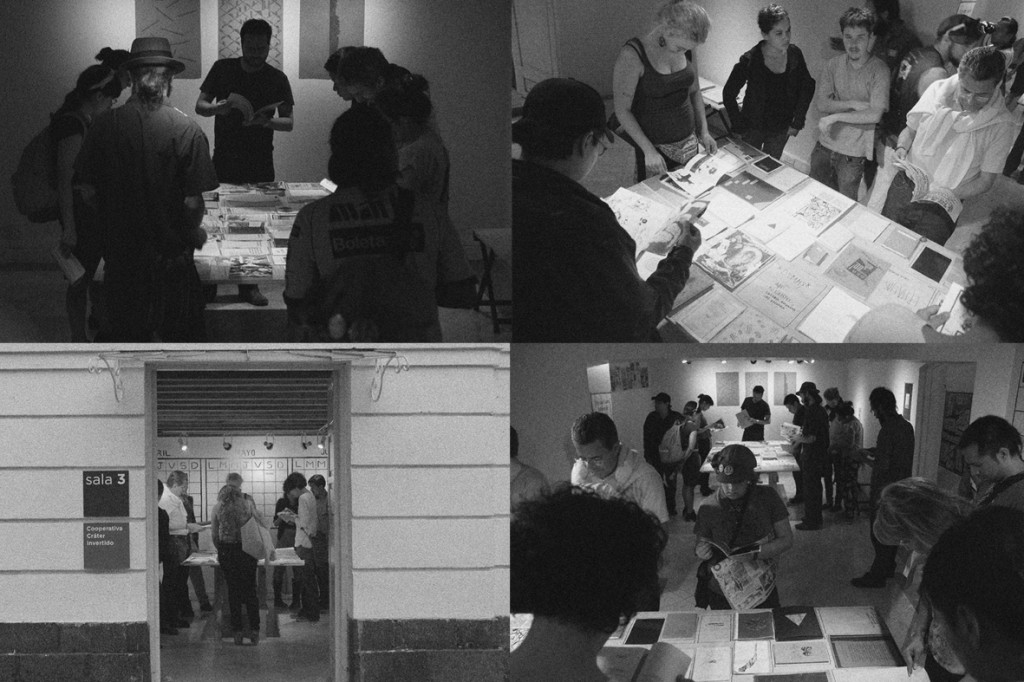 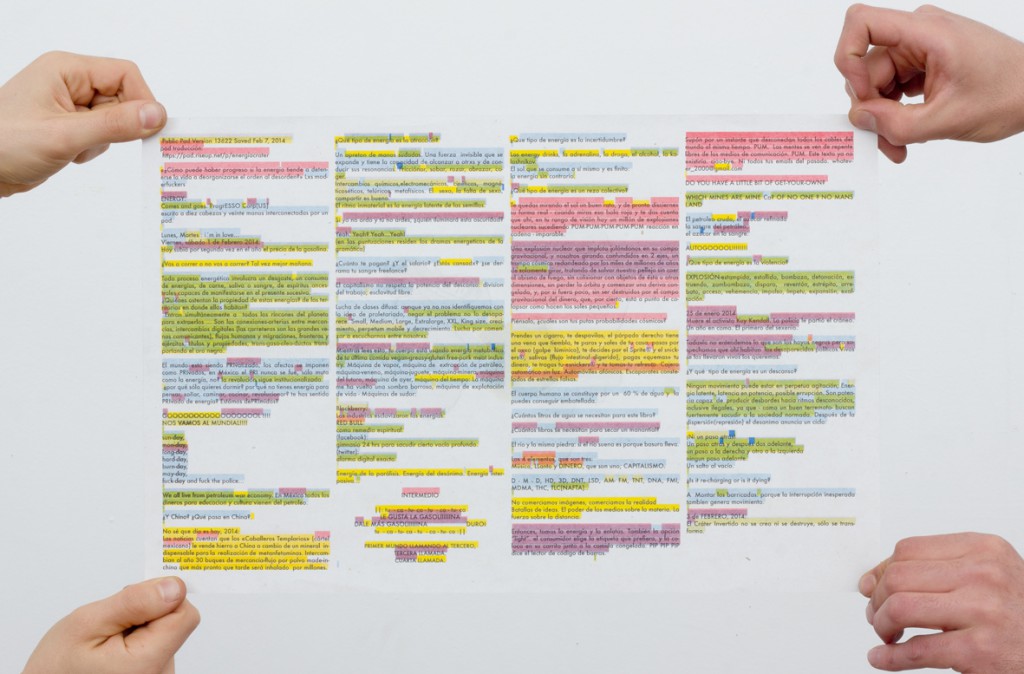 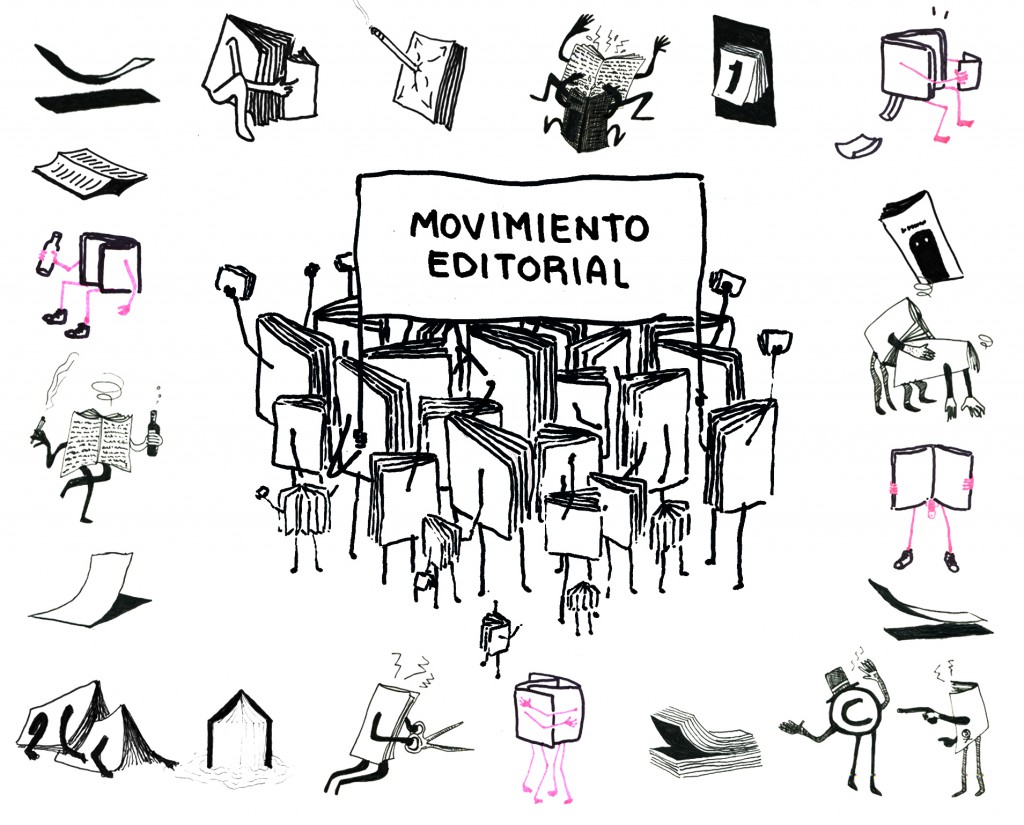 Crater Invertido is a Mexico City-based collective born in 2011. Composed of eleven members educated in visual arts and free media, they evenly run a space that works as a workshop for multidisciplinary projects, a forum for various events, and an exhibition space. These activities converge in a common printing machine from which they share tools and knowledge, as well as participating in the creation of an independent editorial network in Mexico.