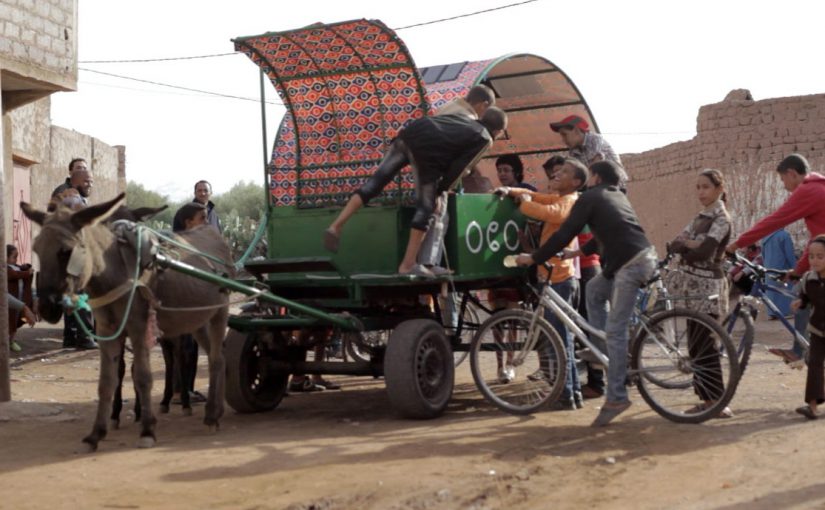 Ghana ThinkTank (GTT) has been ‘Developing the First World’ since 2006. We collect problems in the so-called ‘developed’ world and send them to think tanks we established in Cuba, Ghana, Iran, Mexico, El Salvador, and the U.S. prison system to analyse and solve. Our network continues to grow…

We then work with the communities where the problems originated to implement those solutions, whether they seem impractical or brilliant. By exchanging problems and looking for help in unexpected places, we flip typical power dynamics, shift points of view and build unlikely coalitions.

GTT’s success at bringing conflicting groups together at an international level has led us to address the crisis around immigration in our own country. Ghana ThinkTank at the Mexican Border, the project nominated for this award, is a multi-year project that focuses on the conflicts around immigration in the United States. For the past two years, we have been collecting problems from border vigilantes like the Minutemen, and forming think tanks of recently deported immigrants and currently undocumented workers to solve the problems. We then work with the anti-illegal immigration groups to find ways to implement the solutions given by the immigrant think tanks.

The entire process, from problem to solution to action, is documented and shared in a roving exhibition that continues the conversation. We are also working with non-profits and civilian organisations to develop a tool-set for conflict-resolution based on the GTT model.

This localised approach has already sparked related projects with Sudanese and Eritrean refugees seeking asylum in Israel, between Serbs and Albanians in the violently divided city of Mitrovica, and for an upcoming project in Medellin, Colombia. 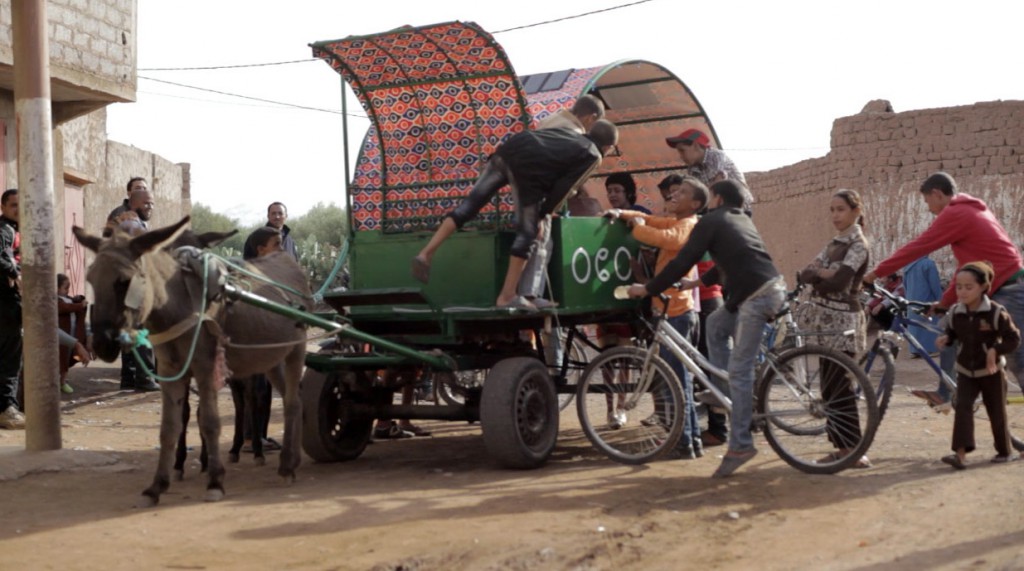 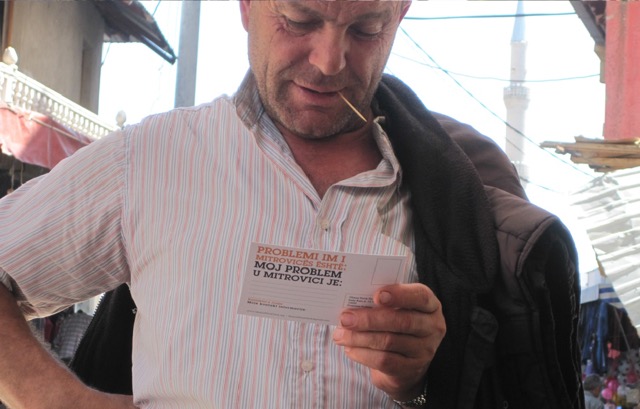 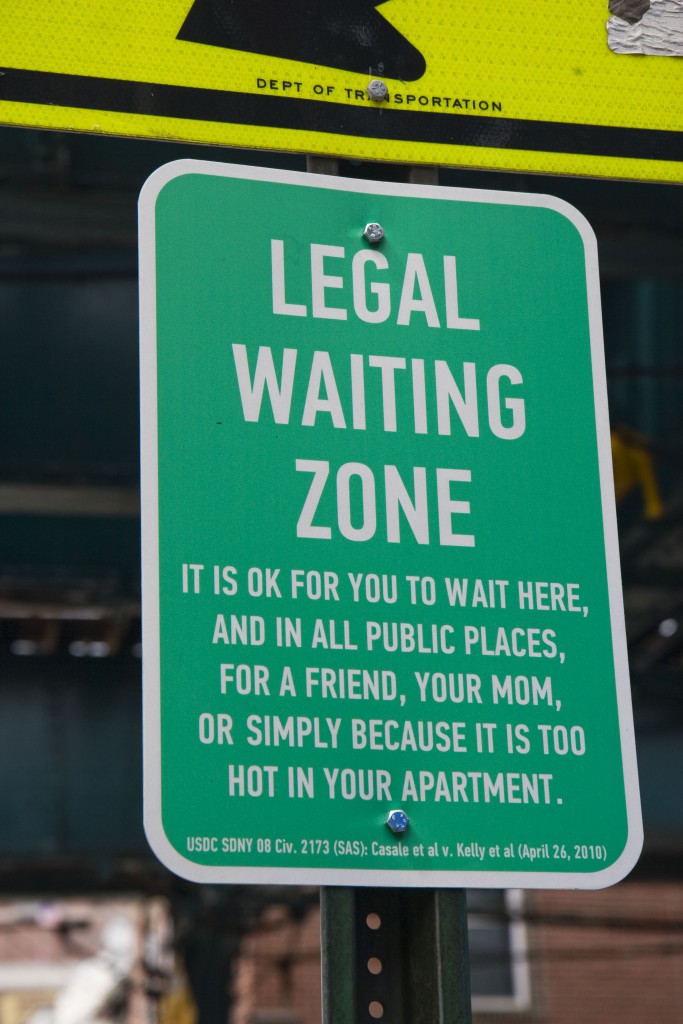 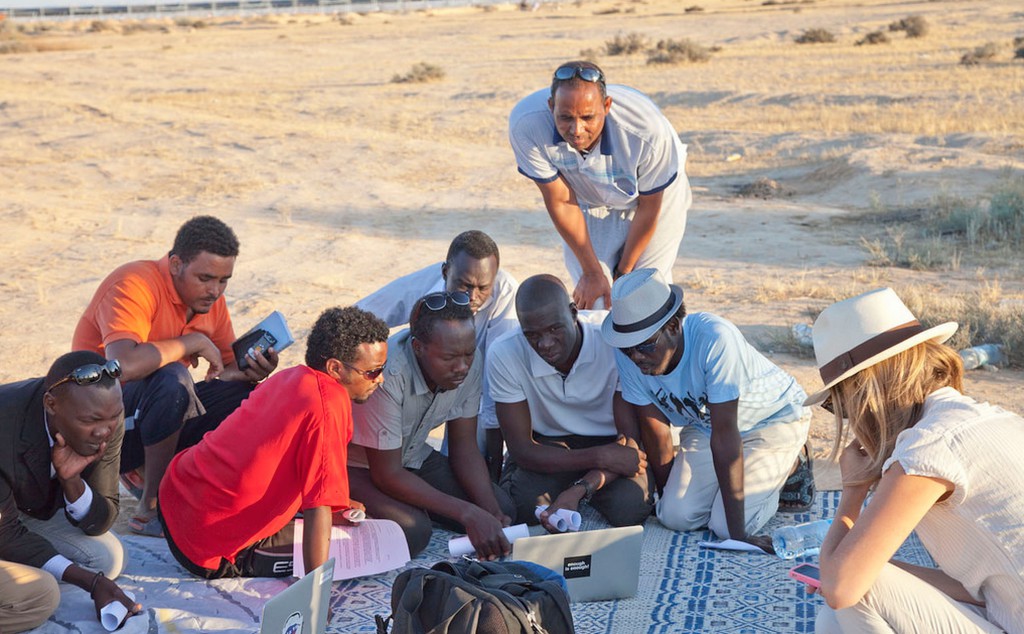 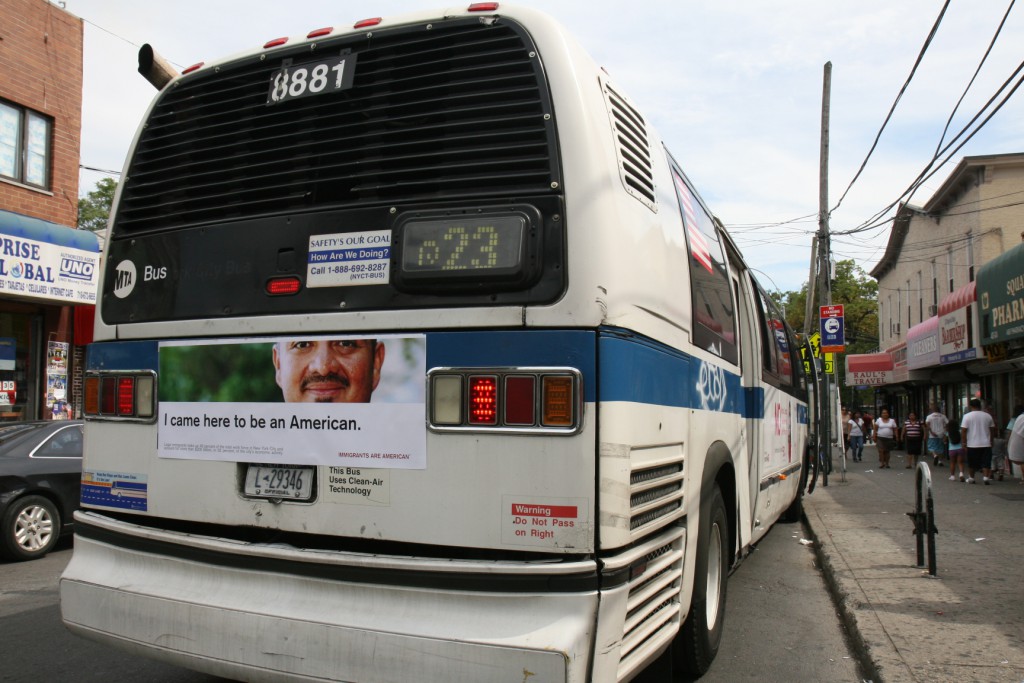 Ghana ThinkTank is currently facilitated by John Ewing, Carmen Montoya and Christopher Robbins, who work with a global network of think tanks. These think tanks, which span the globe, include: an artist collective in Iran, a team of bike mechanics in Ghana, a rural community radio station in El Salvador, a group of deported immigrants in Tijuana, Sudanese refugees in an Israeli internment camp, think tanks in Cuba, Gaza and Serbia, and a group of incarcerated girls in the US penal system.