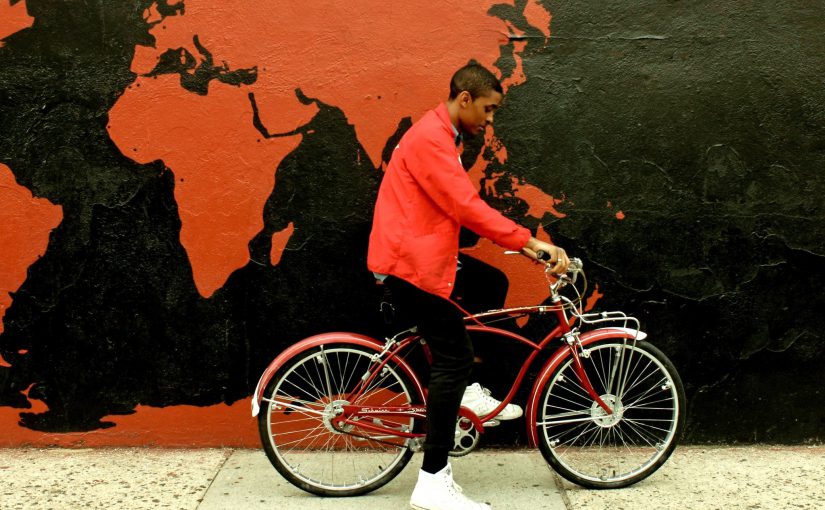 ‘a music made by everyone’

Wanting to take John Cage to the streets, Music for (prepared) Bicycles finds ways to democratise the many makers—the conductor, the composer, the performer, the spectator, the on-looker, the bystander, the passer-by—as equals within a participatory score.

Music for (prepared) Bicycles alters Cage’s ‘prepared piano’ into a sonic bicycle, like a moving instrument, spiked with electric guitar strings, capturing street sounds and sounds of strings hitting playing cards (invented by teenagers in socially disregarded suburbs) as it performs, trilling through places of affect within the city. This ongoing project acts as three sonic bicycle processions, a ‘music of change’ thriving in three global metropolises (Bombay/ New York/ Cape Town) as the bondage of a freed geography, beyond all boundaries.

To begin Music for (prepared) Bicycles (2012) in Bombay with Clark House Initiative, is to challenge further Cage’s entanglement with David Thoreau’s anarchistic Act and philosophy of Civil Disobedience, and to inspire, such as Gandhi, Martin Luther King Jr. and Nelson Mandela did, to call out for people’s power as a means of change.

The second score (2013) was created with the Puerto Rican Schwinn Club and CaribBeing in New York, tracing the history of the Young Lords Civil Rights Movement.

The third score will take place in Cape Town 2015/16 with Chimurenga and local associations, going around Robben Island Prison as the ‘Cage of silence’, engaging shared futures.

Music for (prepared) Bicycles is not just an art project but ‘Life as Form’ and ‘Philosophy as Act’, a music for everyone made by everyone, an un-mapping of a world where our collective radical imagination has no borders but invisible bonds. 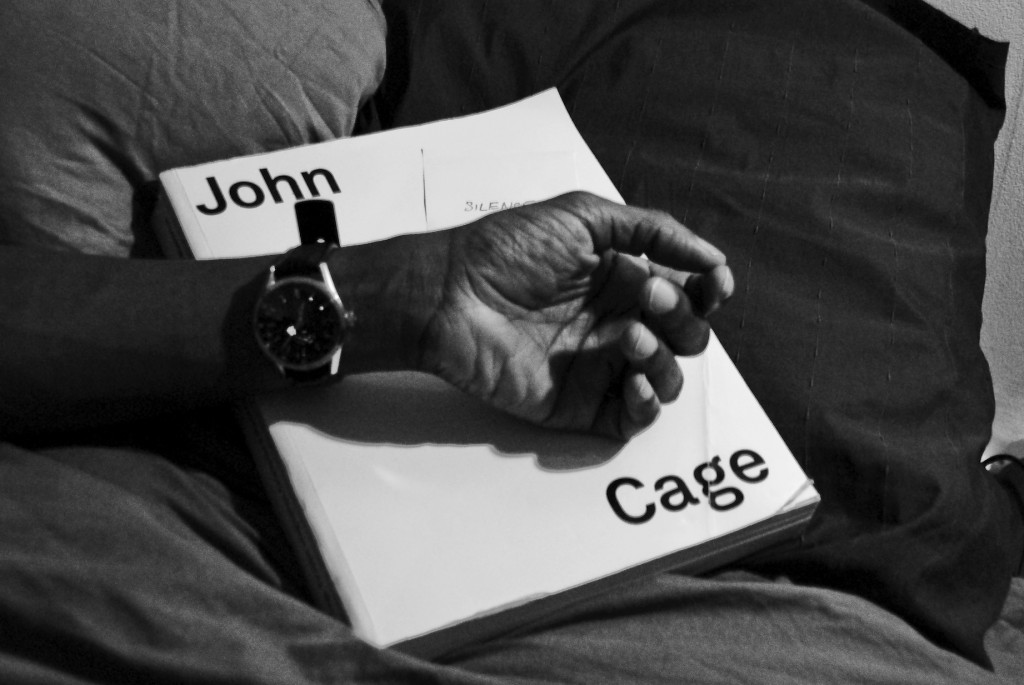 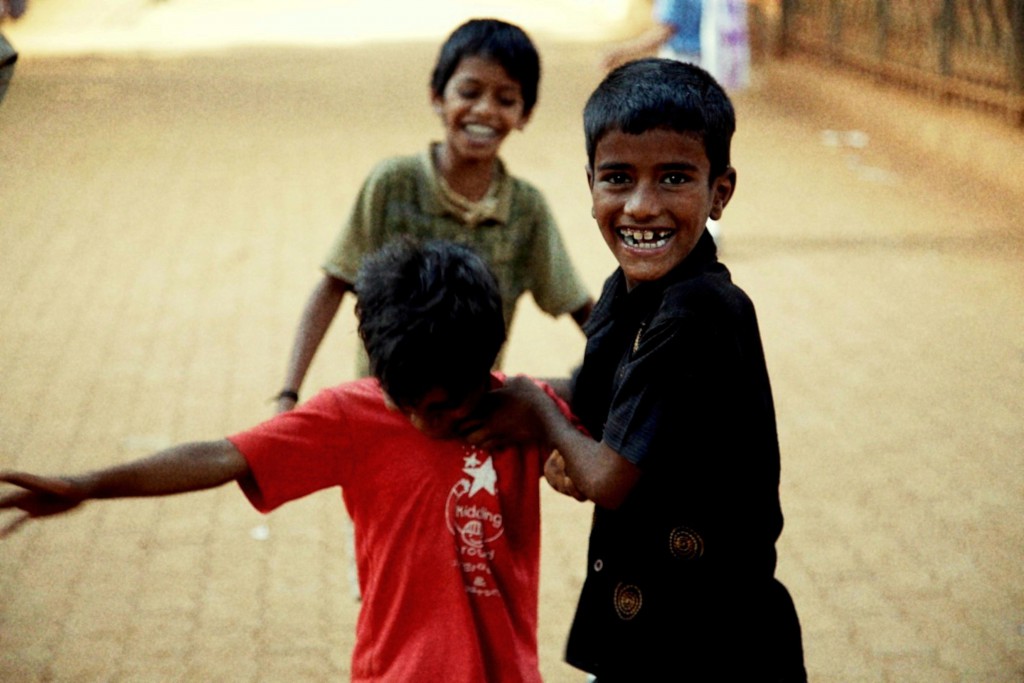 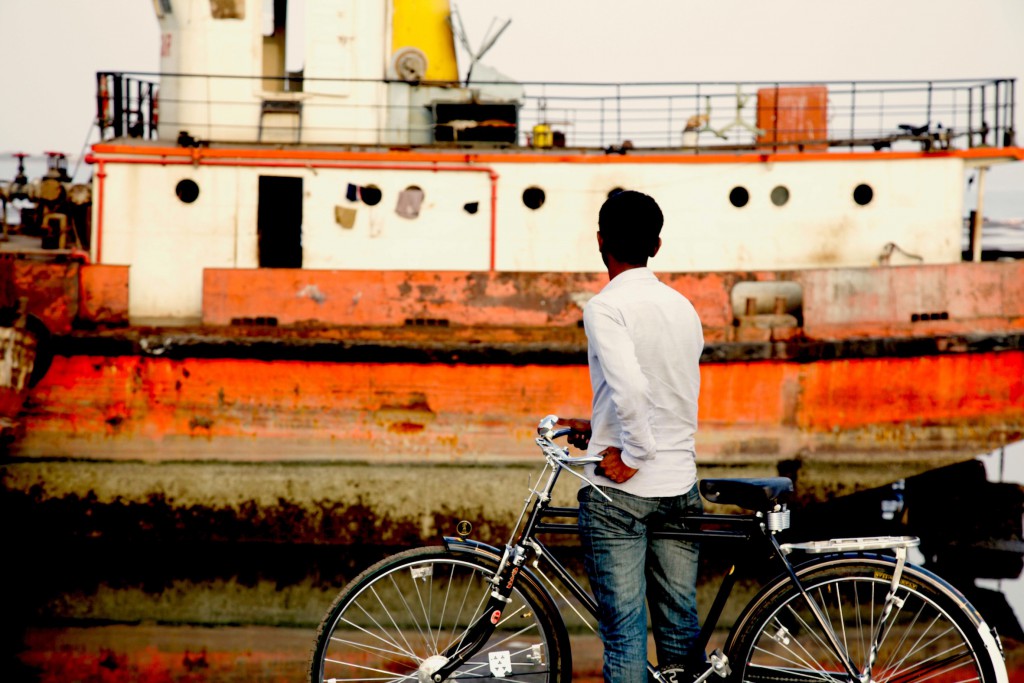 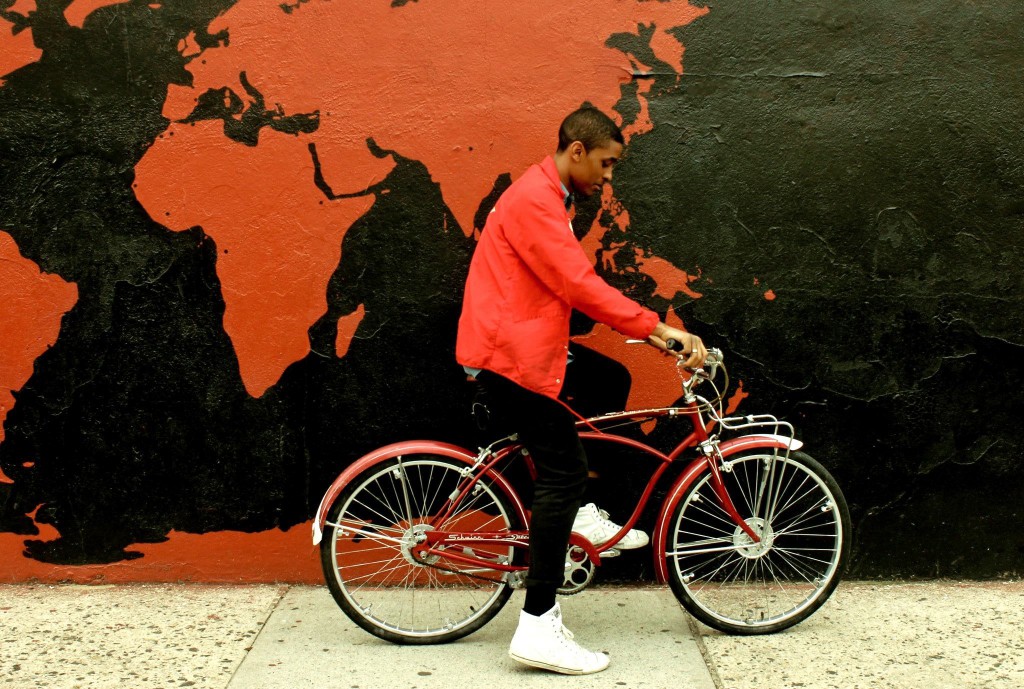 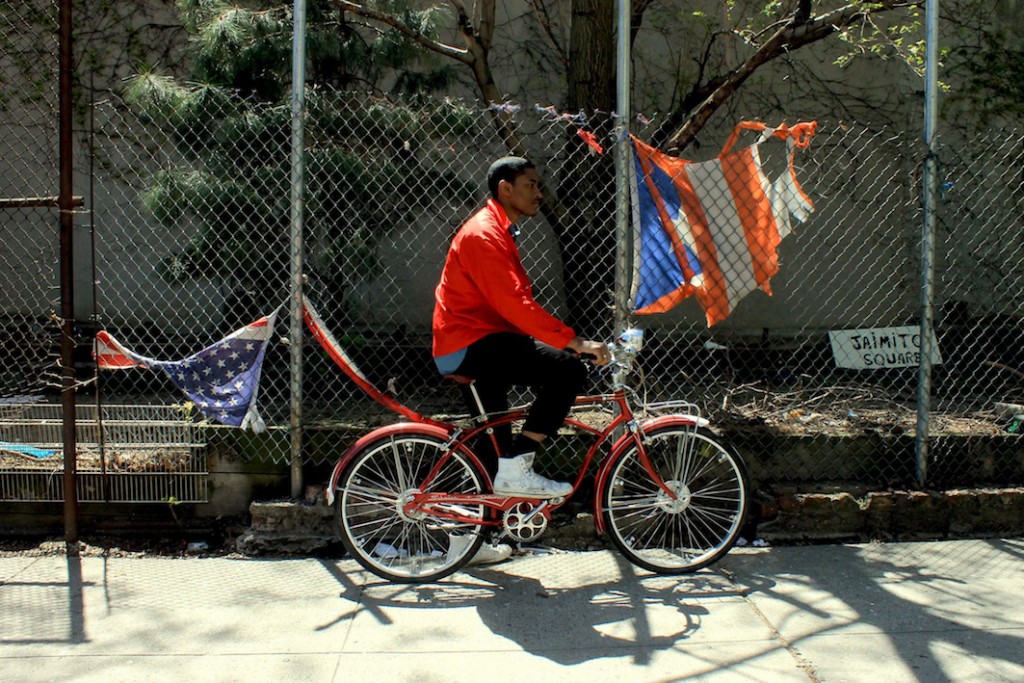 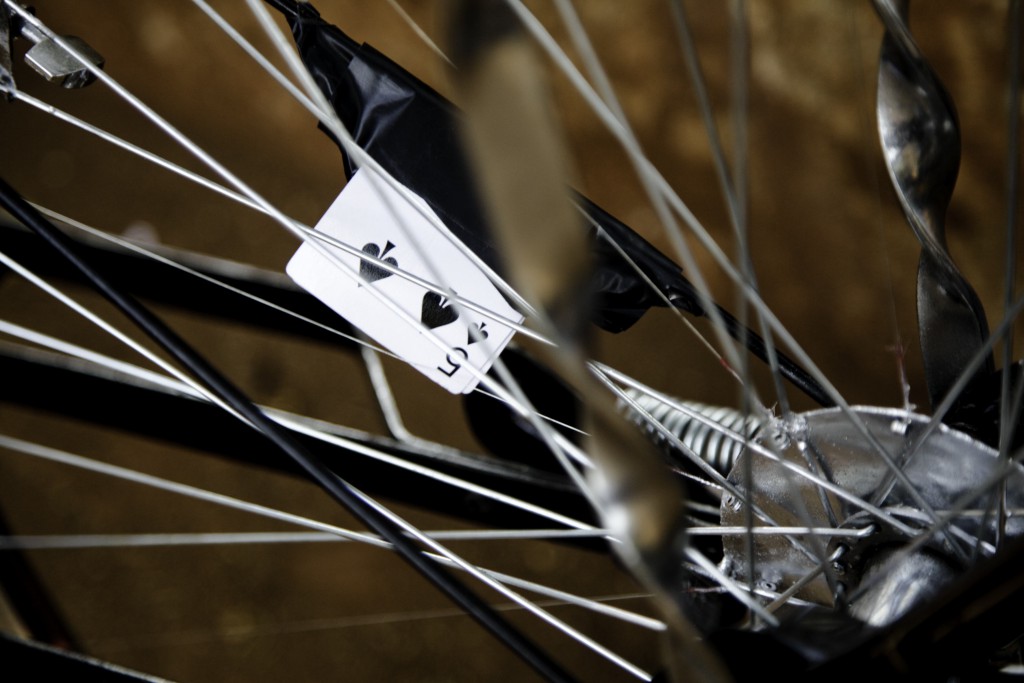 Beyond geographical borders and with a critical eye, Caecilia Tripp’s participatory art practice engages with civil disobedience and transnational post-colonialism at the crossroads of globalisation, shining a light on the invention of new languages, identities, sounds and social imagination as a transgressive ‘Act of Making History’ (Edouard Glissant, Making History, film in co-direction with Karen McKinnon). She was part of Spring in Gwangju curated by Claire Tancons for the 7th Gwangju Biennale. ‘A poetics of relation.’