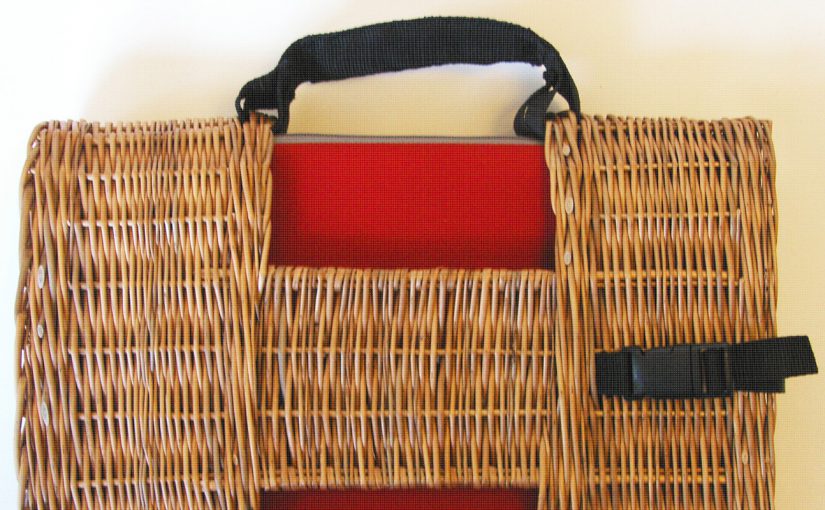 No Corruption is conceived as an international brand, producing functional objects based on wicker technique and promoting the necessity of society to change. The products of the “No Corruption” brand demonstrate the high level and elegance of objects produced by the most discriminated people if they are given – for a short period of time – equal opportunities with middle-class people.

In Hungary, about 600,000 people belong to the Roma minority. Most of them live in deep poverty in small villages in eastern and southern Hungary, and one of their traditional handicrafts is wicker. The project would like to soothe unemployment, poverty and the psychological pressure of the passivity caused by unemployment, in a small Romany village in eastern Hungary in the forest of the Borsod mountains, called Szendrőlád. One of the traditional crafts of the village Szendrőlád is a special wicker technique. Two years ago, when I arrived in the village, the elder masters still knew the ancient and unique techniques of wicker and a very special wood chip braiding, called szilács. 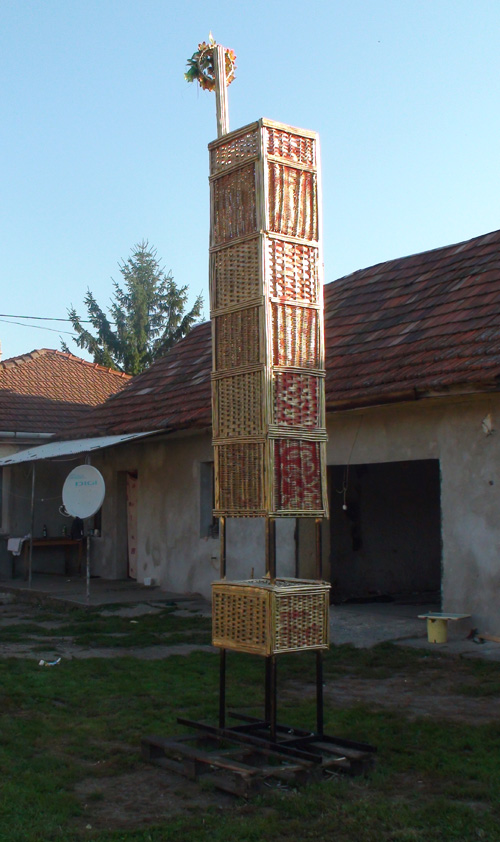 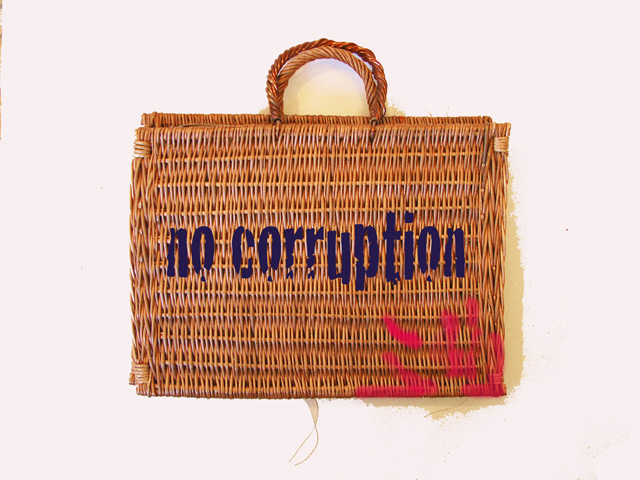 My starting point is my own functional invention in the field of design: laptop-bags and camera-bags made of wicker. The idea was to bring together freelance artists and designers, scholars and Roma basket weavers to work together in workshops and develop products. Many of us, conceptual artists and designers in Hungary, so-called “freelancers”, were during the years of economic crisis, often without any income, also drifting into the poorest peripheries of society. At the same time, there was – and is – so much unused creative potential and knowledge. After the expulsion of Roma from France, a friend, a well-known designer from Paris, Matali Crasset, also joined one of our workshops in Szendrőlád to show solidarity.

SZENDRÔLÁD WICKER BASKETS
Szendrôlád is a village positioned in the mountainous woodlands of northeastern Hungary. Here, the Roma weavers practice an ancient technique unique to all of Europe, known as wood-chip braiding. It consists of slicing black pieces of wood to ribbon-like strips, from which baskets are thus spun. Initially, these were the debris of the woodlands. While thick tree logs were used for industry and as fuel for the fire, members of the local Romungro Roma communities were allowed to collect twigs no thicker than five centimeters. The Romungro sliced these to thin strips, which came to define the appearance of their objects. To the best of my knowledge, Szendrôlád is the last village where the technique of wood-chip braiding was still practiced in 2009 by a few senior practitioners. During the next two years, as a result of the workshops I conducted there, 20 young people acquired the skill. One of the key missions of this project is to help preserve local heritage.

In summary, the project at once explores possibilities for new, eco-friendly innovations, and pays tribute to the diverse cultural environment in which I live and work. I am also open to exploring prospective future collaborations with industry experts, developers and investors.