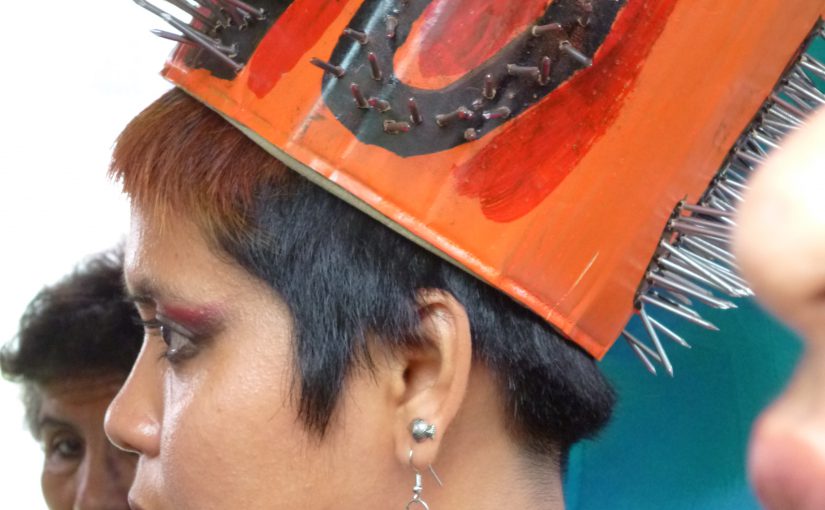 Using the format of television news, we are developing a series of ten television programmes with the central subject of women. Each programme uses invented ‘news’ to visualise a specific social problem. The series traverses topics such as abortion, prostitution, racism, labour exploitation, forced marriage, violence against women, lesbianism, political representation, debt, migration, mother/daughter relationships, critique against the ecclesiastical speech, political parties in relationship to women etc.
We are combining fiction with reality, using the voice in first person as the fundamental idea for each programme, so that different universes of women have a voice in this project. We aim to combine the sarcastic criticism of the media and its role in building a patriarchal social imaginary, with the need to build our own forms of representation from a feminist viewpoint. There has already been a series of shoots and the project will finish with public access to broadcast channel.
One of the most interesting merits of the project is its collective creation and the wide recognition that the movement has already gained within Bolivian society. On the other hand, although it is a local project that has a main objective to continue the creative political turmoil that the movement has been involved with for more than 20 years, we understand that many of these approaches have not only a local sense but are valid across at least the Latin American continent. 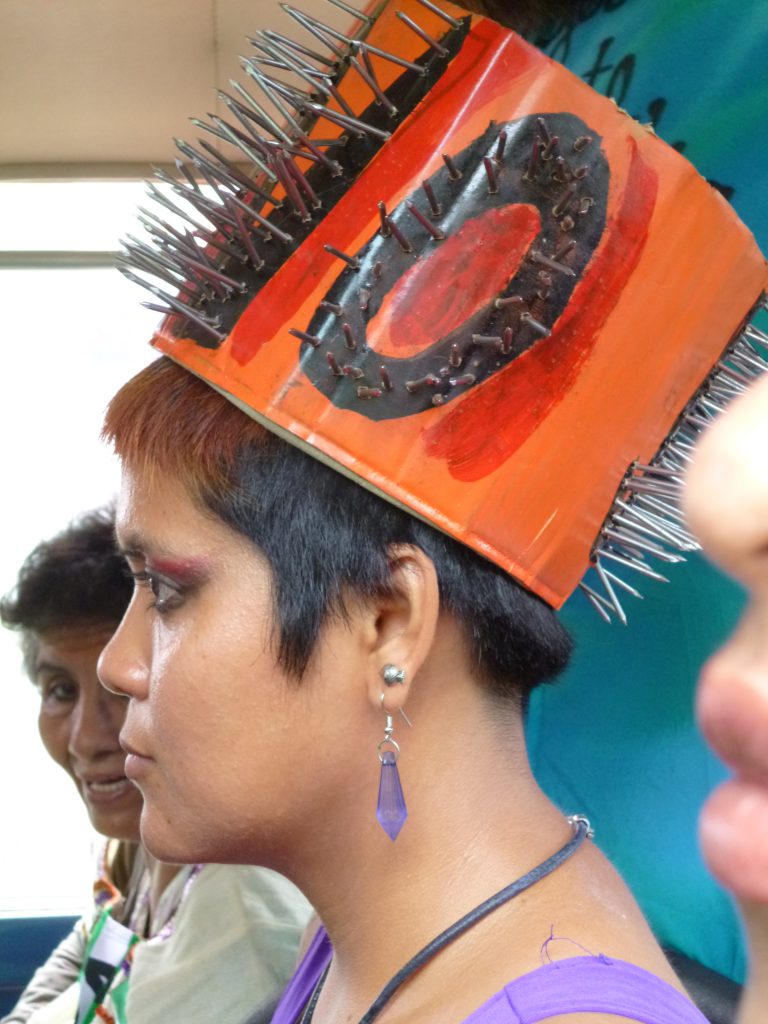 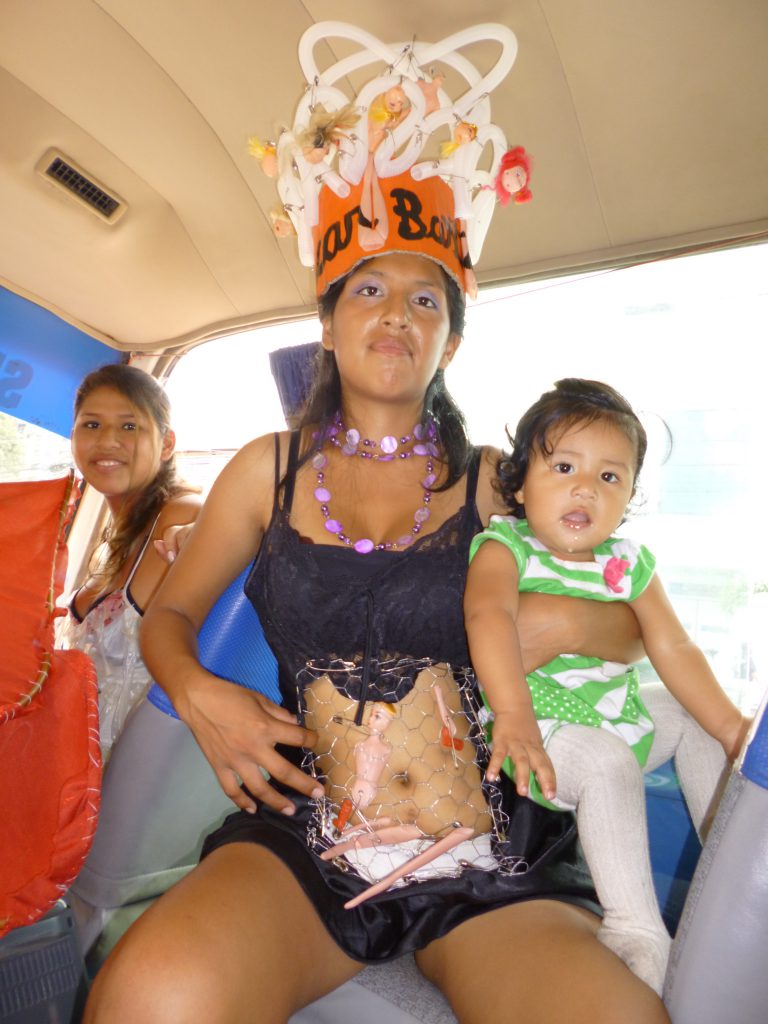 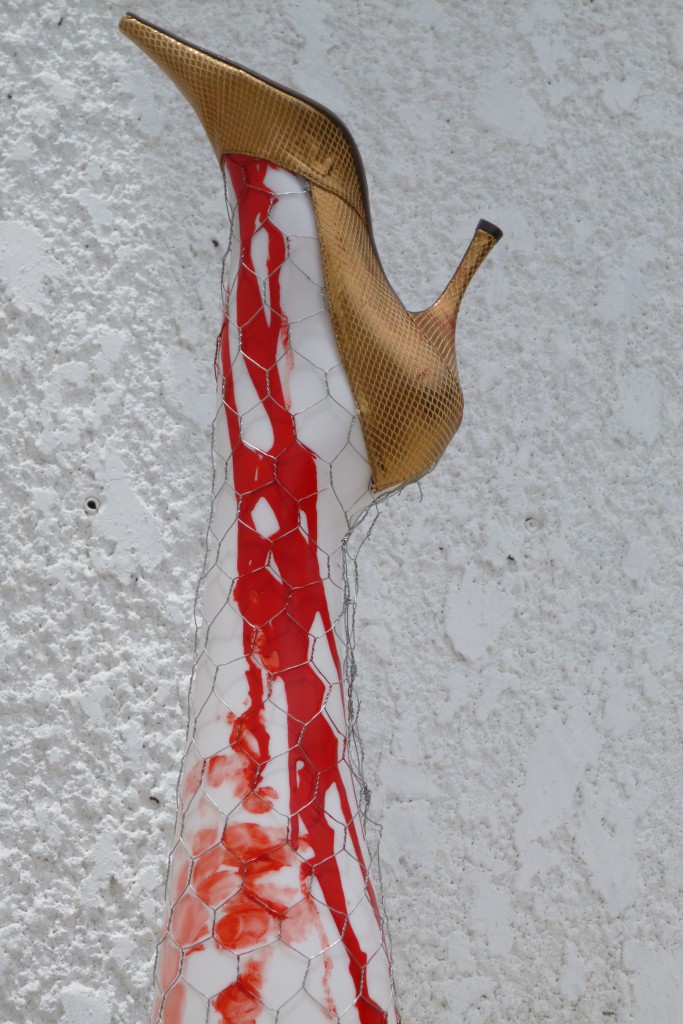 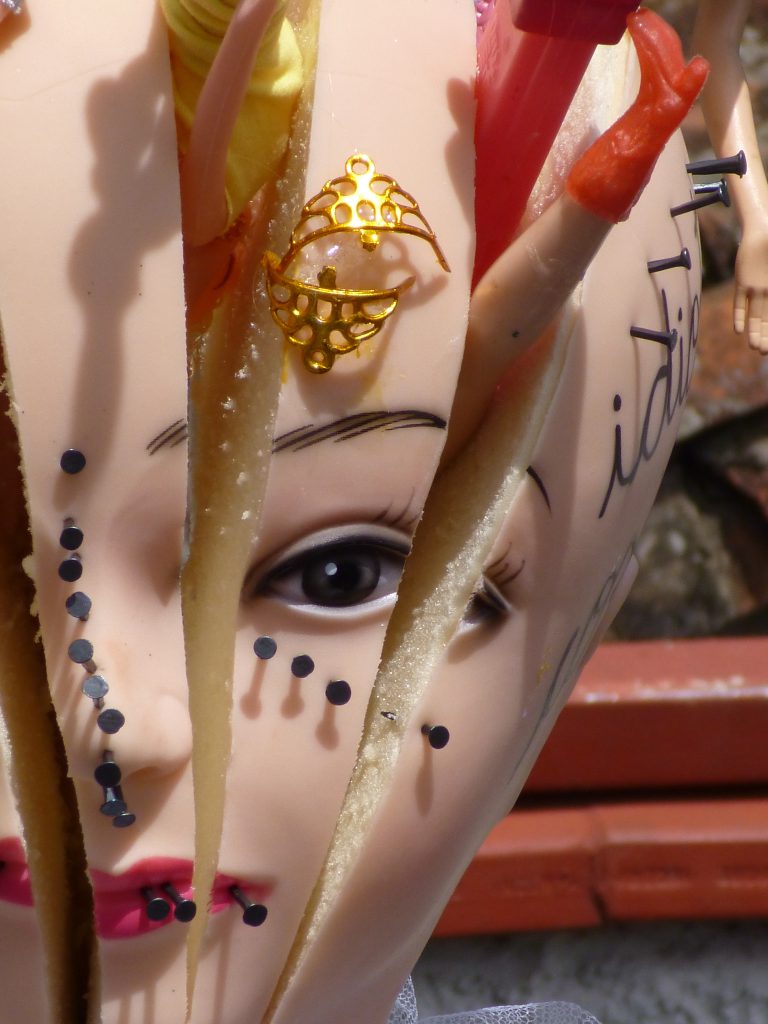 Mujeres Creando has participated in: Bienal de Sao Paolo 2007, Bienal de Sao Paolo 2014, Principio Potosi, Museo Reina Sofia 2010, and other art scenes. As a feminist social movement acting in Bolivia since 1992, we run two houses in La Paz and Santa Cruz, Radio Deseo 103.3fm , educational projects and many kinds of social projects with and for women. We use creativity as the main force for social change and have also produced many projects in the audiovisual field.