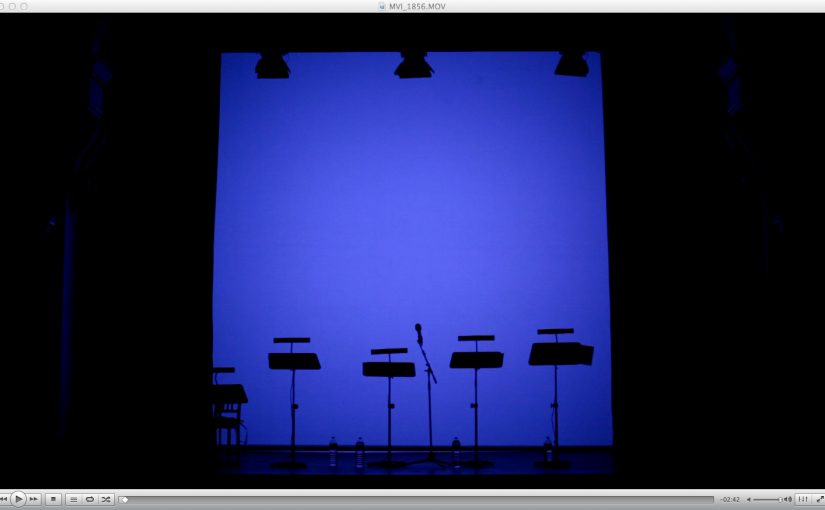 SECESSION is an ongoing project designed to re-shape and re-think the European space on the bases of translation, migration, and hybridization. The project is conceived as a collective fiction work, written and performed by writers, scholars, and artists. The texts produced as well as the artwork are contributions to the SECESSION. They are the beginning of an artistic, literary and intellectual archive that documents dissent with the political order of the European Union.

The starting point of SECESSION is a fiction: a popular movement—a ‘ghost people’—has overthrown the old European institutions and an assembly must now draft and adopt a new constitution. As arguments thunder forth from the body of artists, scholars, and writers, the assembly promotes a new way of conceiving Europe: a ‘translation citizenship’ in the 21st century.

The SECESSION is the continuation of the artist-based institution founded by C. Toledo (CHTO) and Leyla Dakhli (Marc Bloch Institute) in 2008, named the European Society of Authors and relies on the TLHUB.org, a translation social network conceived by C. Toledo, already being used by scholars, students and universities as an open tool to collaborate beyond linguistic barriers.

The first SECESSION event was held on 23rd September 2014 in Berlin. A series of dissident maps were created, including works from Kader Attia, Anri Sala, P. Rekacewicz (Visio-cartes), C. Parizot (The anti-atlas of borders), and C. Heller and L. Pezzani (Forensic). In March 2015, the magazine Beton International and Eutopia Magazine joined SECESSION. The next step will be in Leipzig-Spinnerei art center, Halle 14, in September 2015. Over the course of three days, it will present the founding of ‘EUTOPIA, the country where translation is the language.’ 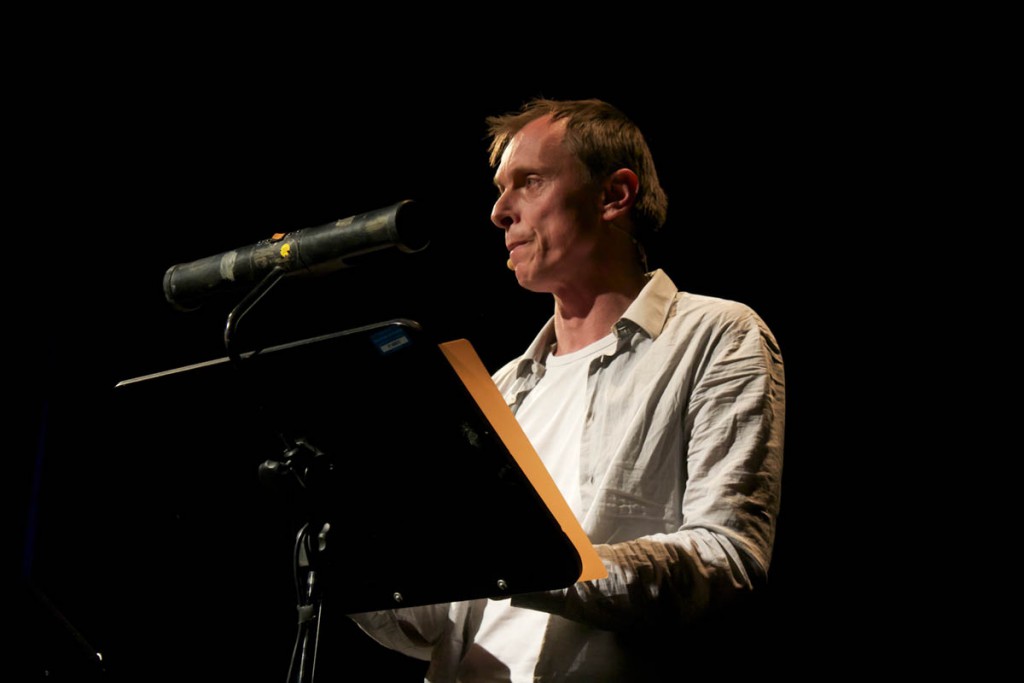 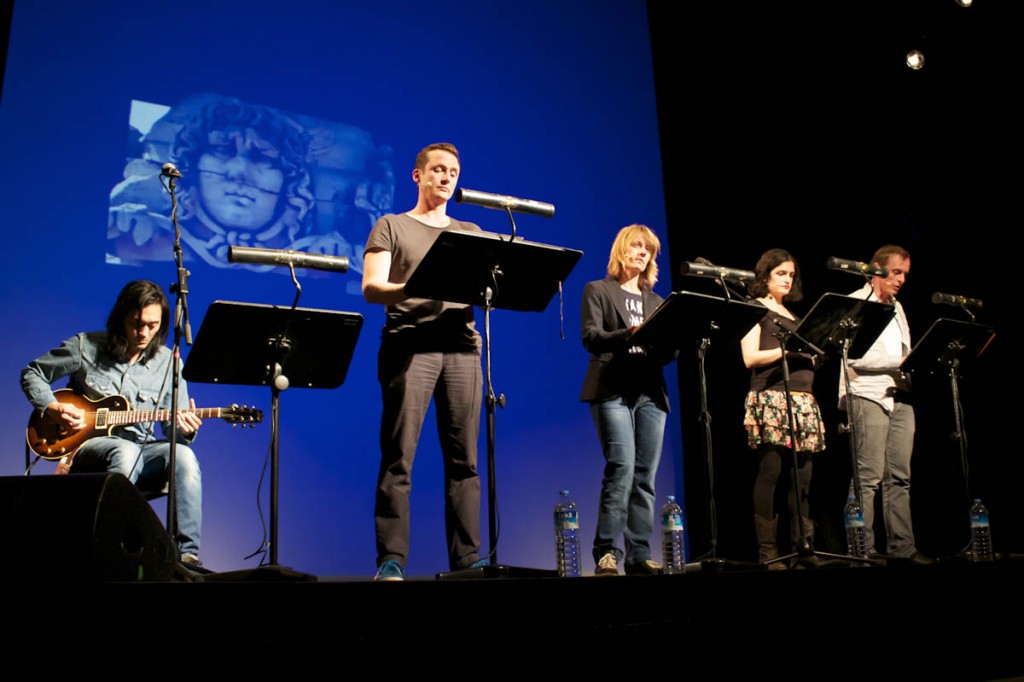 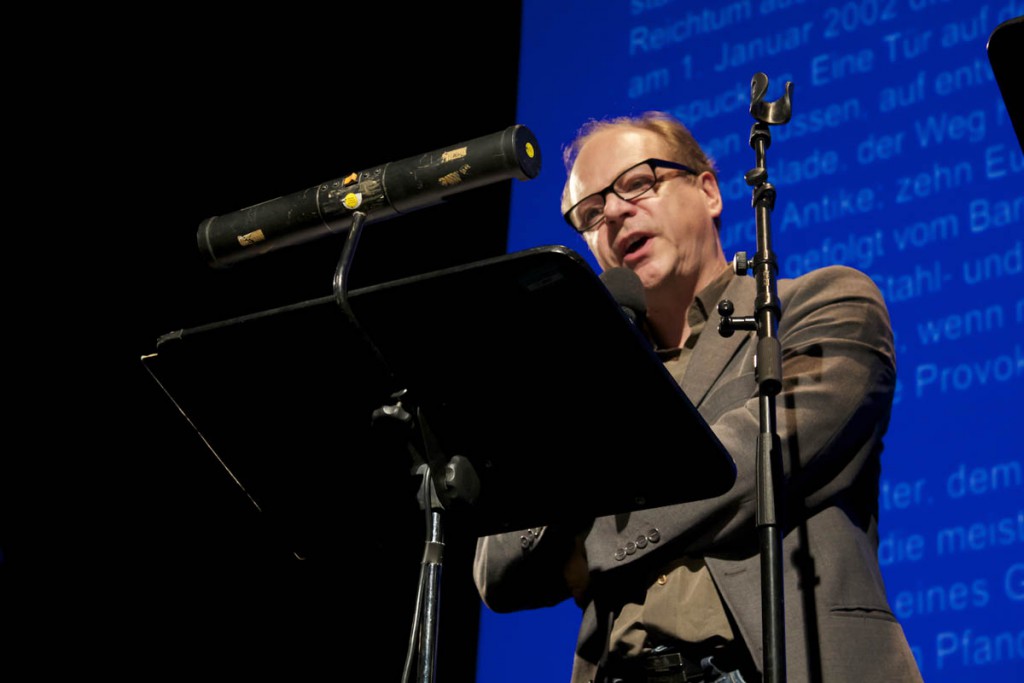 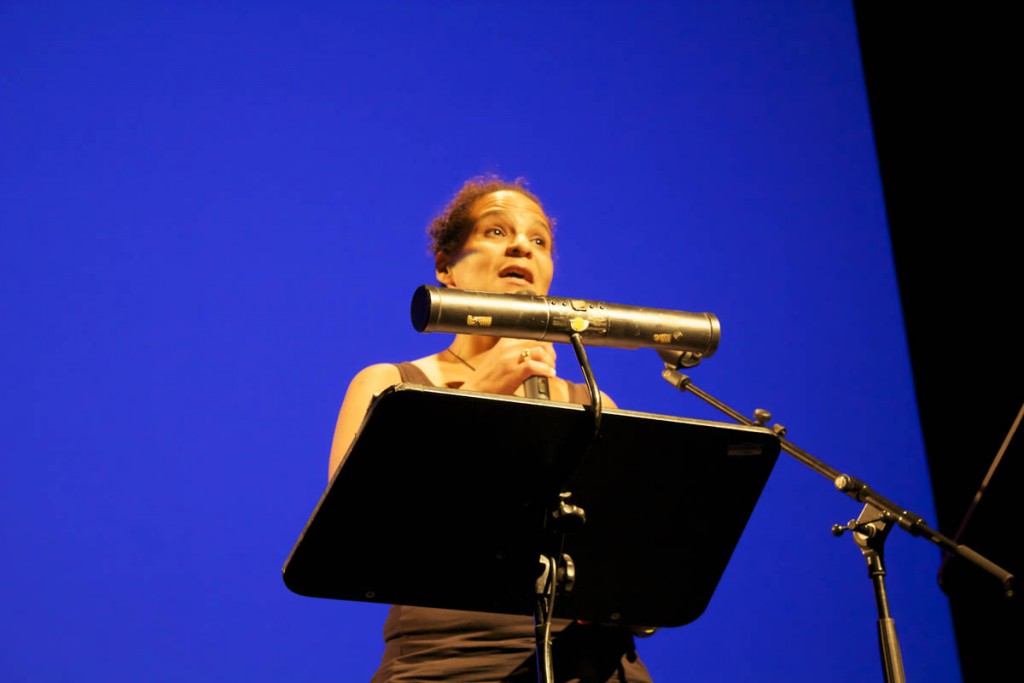 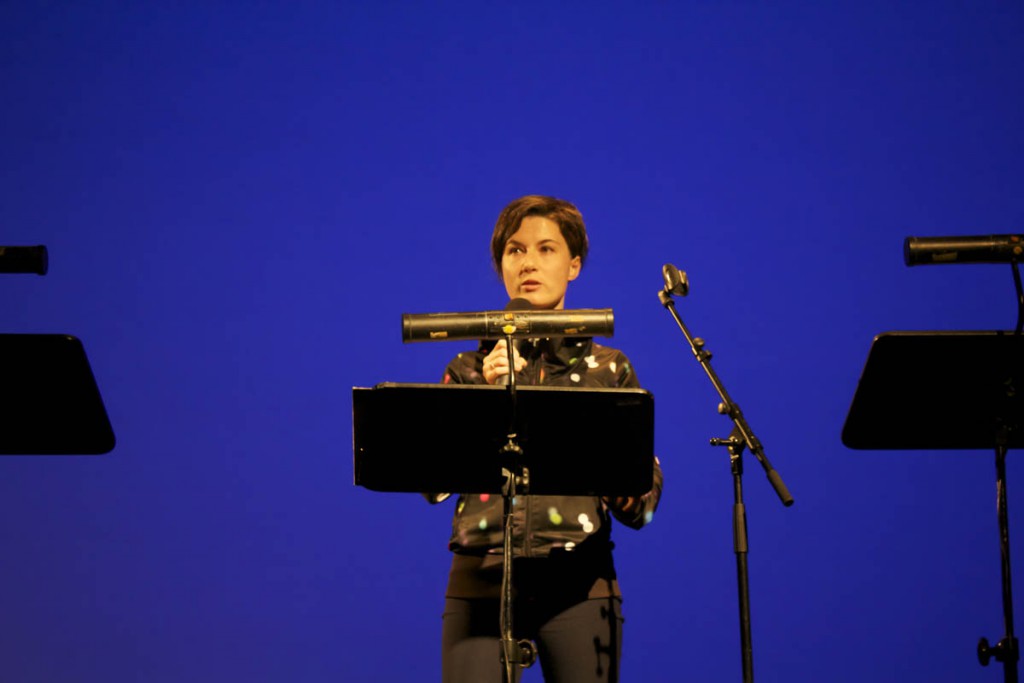 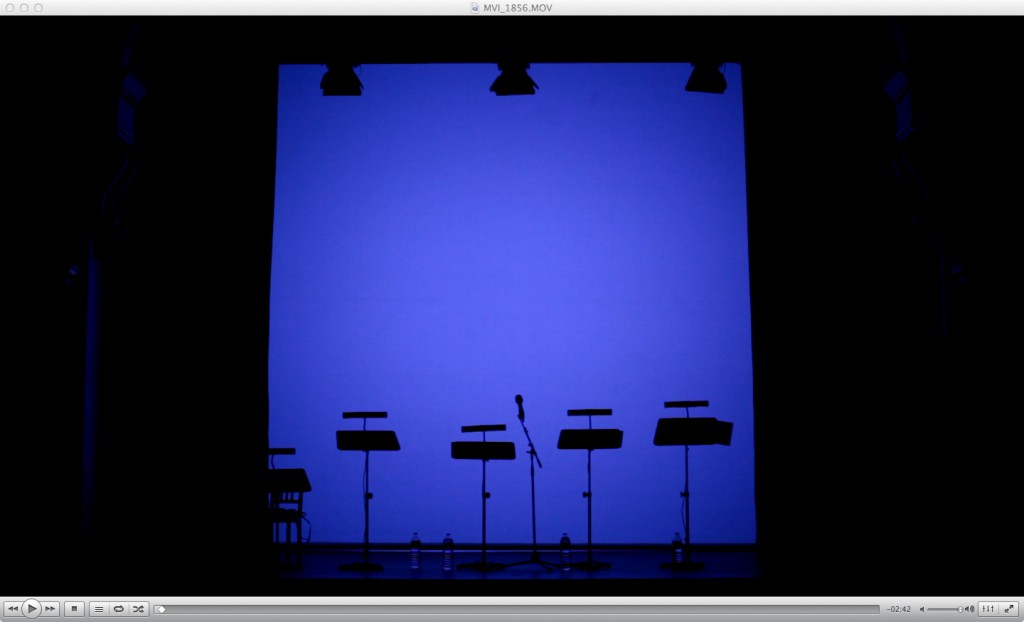 C. Toledo (CHTO) studied in Paris, London (LSE) and New York (Tisch School). His research includes the potentiality of forms, the return of History and violence, and translation processes. In 2004, he obtained the fellowship of Villa Medicis. In 2008, he created the European Society of Authors. In 2013, his opera, The Fall of Fukuyama was presented in Paris. In 2014, he curated the Secession project in Berlin and in 2015 The potential Exhibition in Leipzig. He is the founder of Tlhub.org.