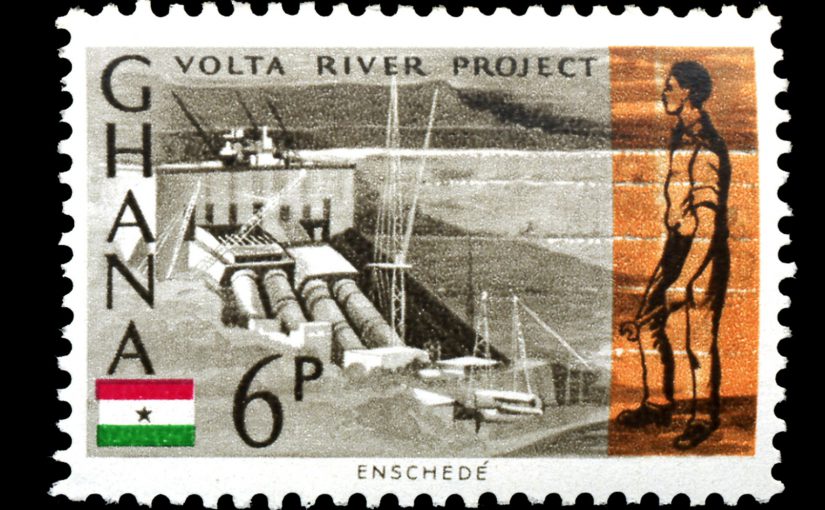 Over the past three years The Otolith Group (TOG) has been engaged in research on the Anthropocene with the partial support of the Haus De Kulturen De Welt in Berlin. This has given birth to new work that has resulted in different outputs that include Medium Earth (2013) and a series of public platforms held at The HKW, Tate Modern and The Showroom. Our work now is focused into the apparatus of oncoming crisis that oil and water, as two key resource agents, underpin in the cultural and socio-political fabric. These agents are contributing to the environmental crisis through a sense of perpetual and planetary ecological collapse. New work will be based on assembling modelling and data technologies that apprehend these agents as forces that accumulate power. We are researching lines of control, drone imagery, 3D modelling and aerial photography. One aspect of this process will result in a film work. We will work over the following year with actors, non actors, and scientists to pursue the elemental and complex relation at the heart of the Anthropocene, which is the challenge of creating images and sounds from the sensorial cognitive fields that reveal that human life produces forces that are at the centre of the Anthropocene. In short this ‘the age of man’ announces its own extinction. The challenge of creating visual and auditory forms from the terrifying condition in which we are enveloped, requires building platforms where perception can be shared and expanded. If our ‘unhoming’ is being formed by a situation of urgent interconnectedness, in which a complex multiplicity of diverging forces and timelines exceed any manageable point of convergence, it is critical to create on-going and sustainable conditions in which art and public sensibility can be explored. 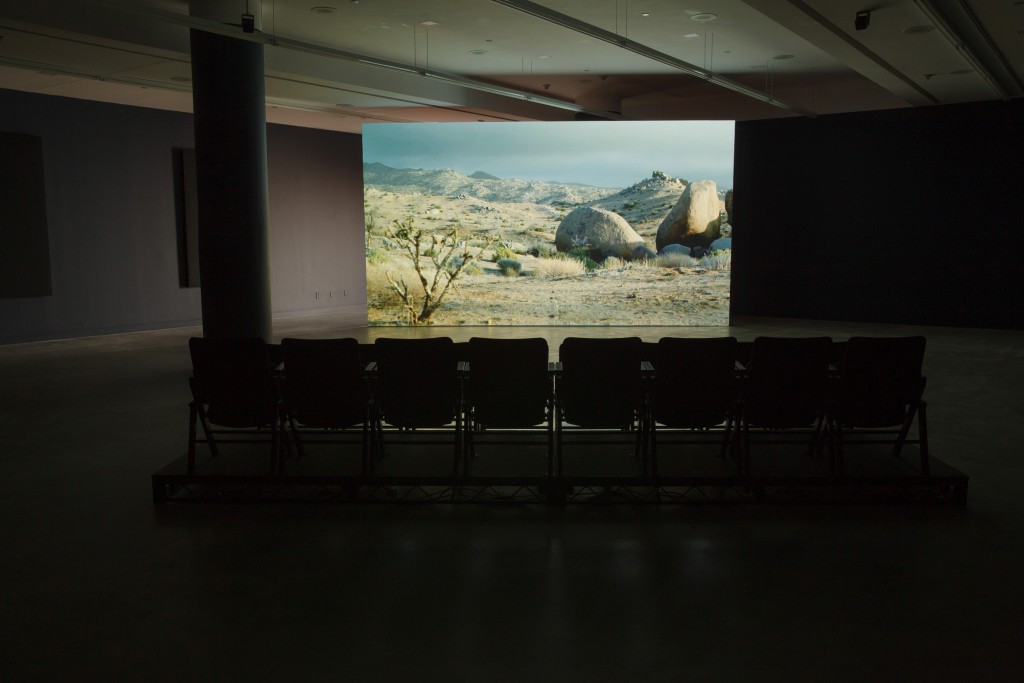 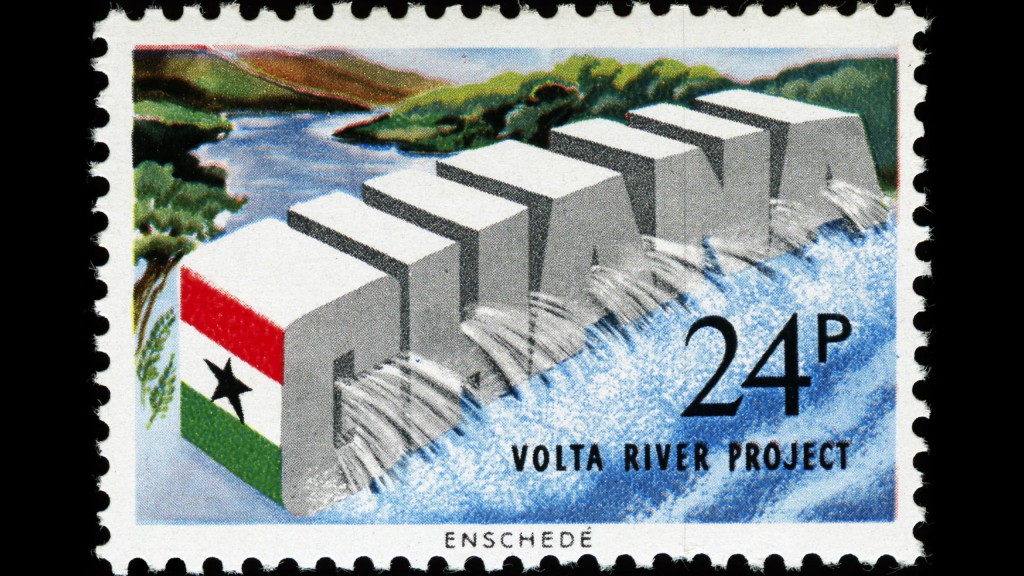 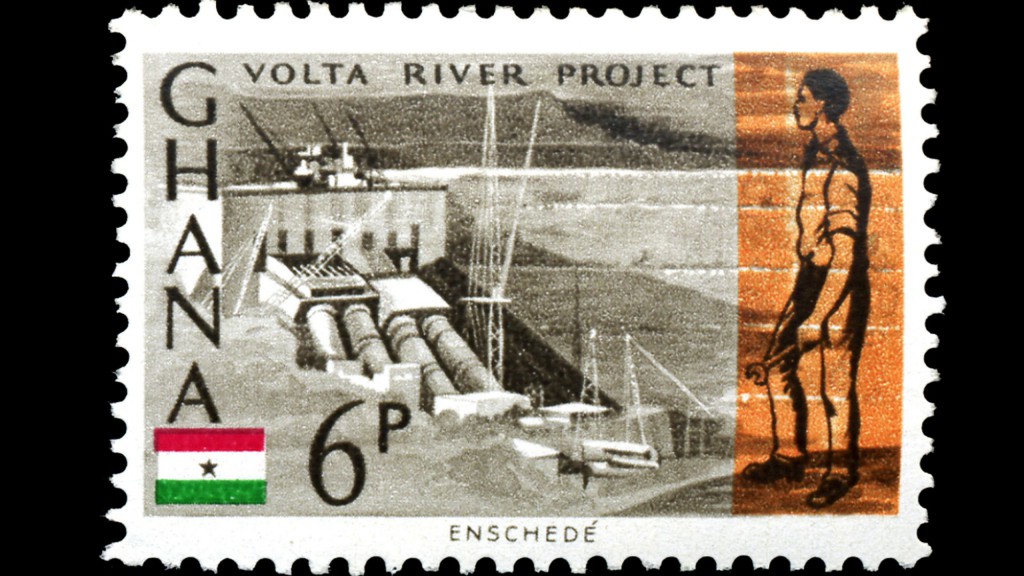 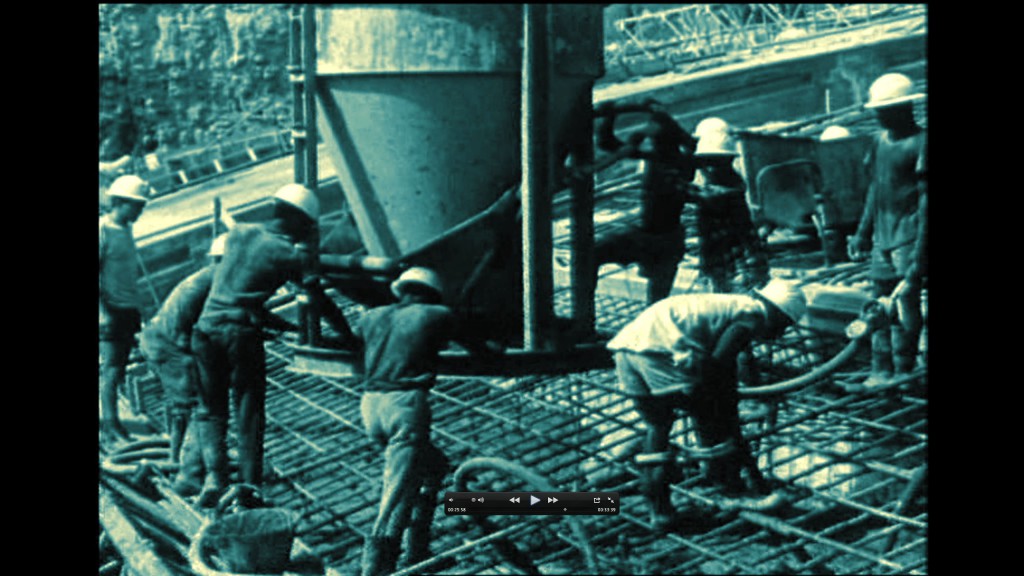 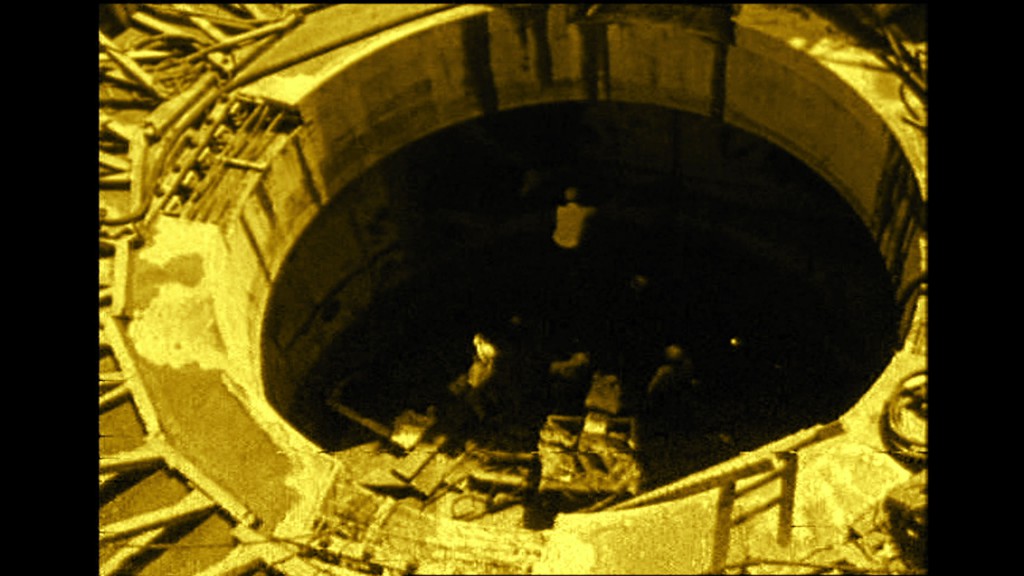 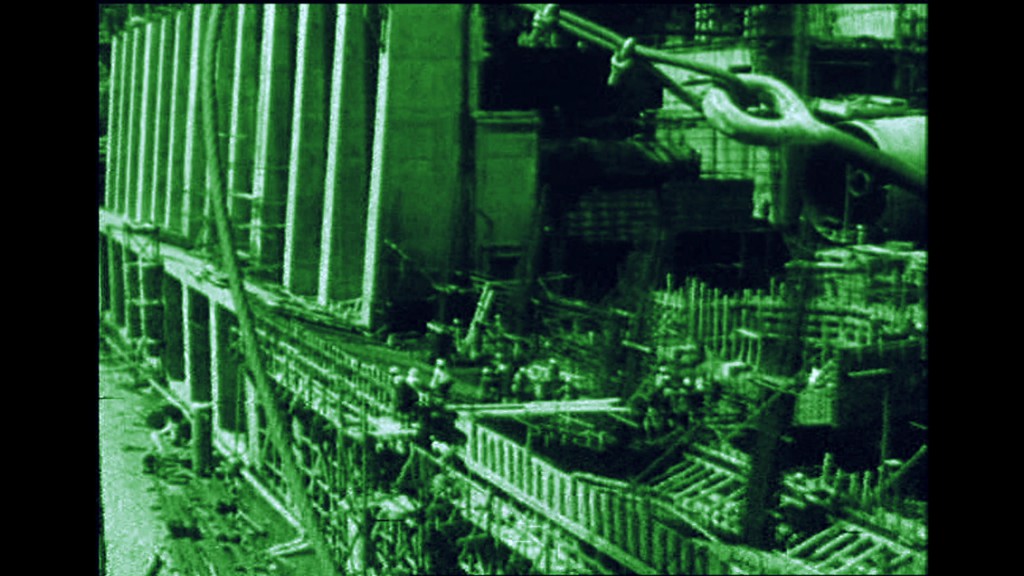 The Otolith Group was founded by Anjalika Sagar and Kodwo Eshun in 2002. The Group’s work explores the legacies and potentials of liberation, speculative futures and science-fictions.
Commissions include moving image work, installations and publications. Solo exhibitions include In The Year of the Quiet Sun, Kunsthall Bergen, Norway (2014); Medium Earth, RedCat, Los Angeles (2013); AuViCo 2109-2110, Mumbai (2012).
In 2010, The Otolith Group was nominated for the Turner Prize.