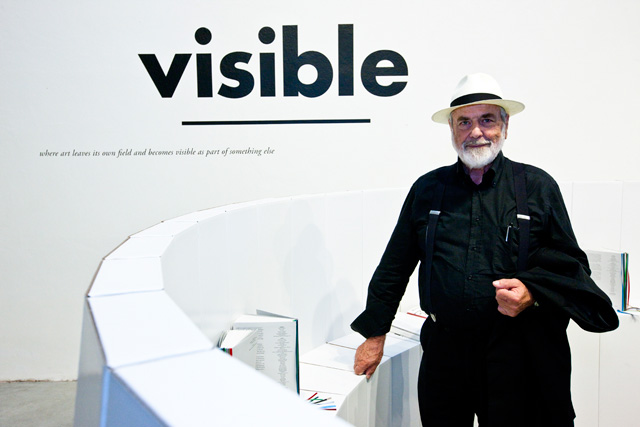 Visible is based on an idea put forward by Michelangelo Pistoletto, which he originally expressed in 1994 through his Progetto Arte:

“Art is the most sensitive and complete expression of thought and it is time for artists to take upon themselves the responsibility of ensuring communication between all other human activities, from the economy to politics, to science and religion, through education and behavior. In other words, all aspects of the social fabric.”

An excerpt from the interview between Michelangelo Pistoletto and Judith Wielander, appearing in the Visible book:

“In the first part of the twentieth century, an unprecedented level of autonomy of art was achieved in society throughout the Western world. A form of orthodoxy was imposed, and this led personal and subjective expression to its extreme consequences. The 1960s, however, introduced a different approach, which acknowledged that the acquisition of this independence had been of fundamental importance, but that led the artistic avant-garde to abandon its subjective position and to orient itself toward a new understanding of objectivity. The concept of objectivity led to widespread recognition of the artistic message, and art came back into contact with the world and reestablished direct links with society. Artists thus went beyond subjectivity, but they maintained the value of autonomy, and they incorporated this autonomy in their process of objectification.

A number of movements in the 1960s moved in this direction, and they ranged from Neo-Dada to Pop Art and Arte Povera, and to actions that started out from performance and from relational and process art. They later tended toward an artistic approach that was increasingly detached from the object-based nature of the work and from market logic, thereby creating the premises for what I refer to as heterodox art. This artistic approach brings the intellect and creativity into direct contact with all spheres of society—toward what, taking up an idea from Marx, Paolo Virno has referred to as general intellect. In post-Fordist society, what matters is thought and movement, rather than the object itself. While on the one hand artistic orthodoxy is increasingly closed within its own self-referentialism, the heterodox paradigm makes art integrate into society as a whole. What is being opened up now is a third paradigm, which I would call interodox. 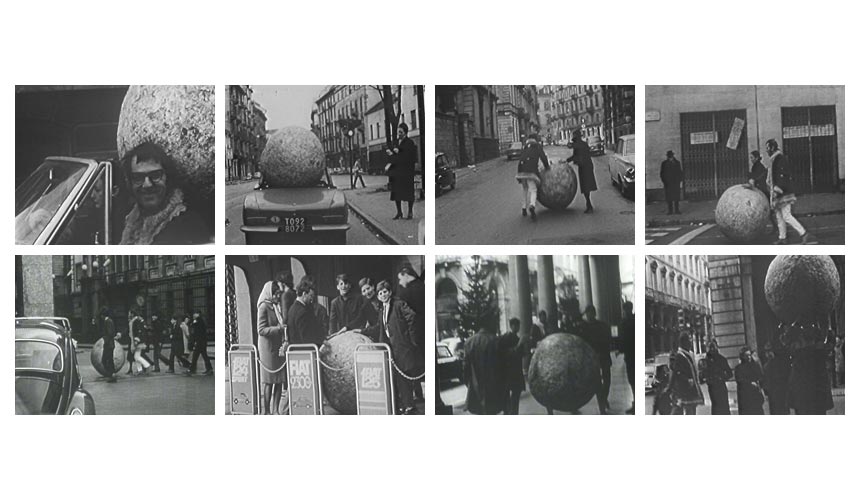 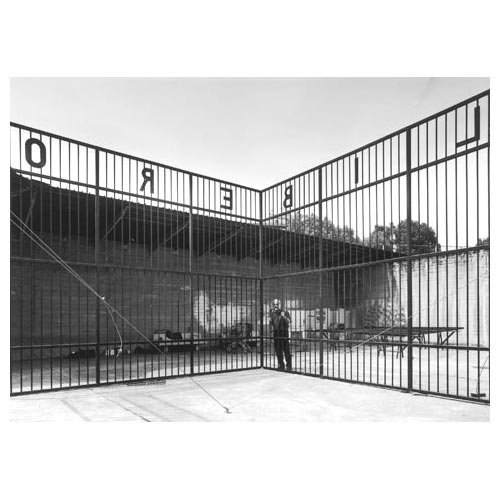 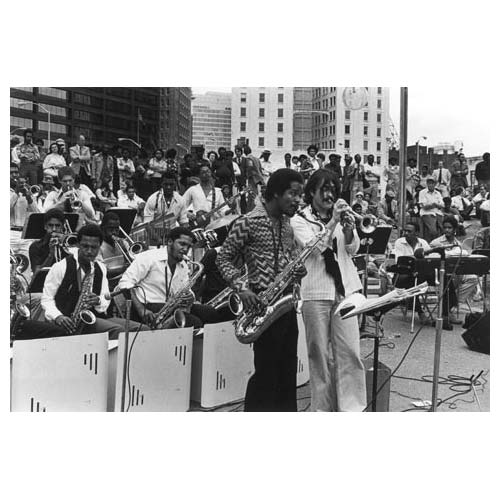 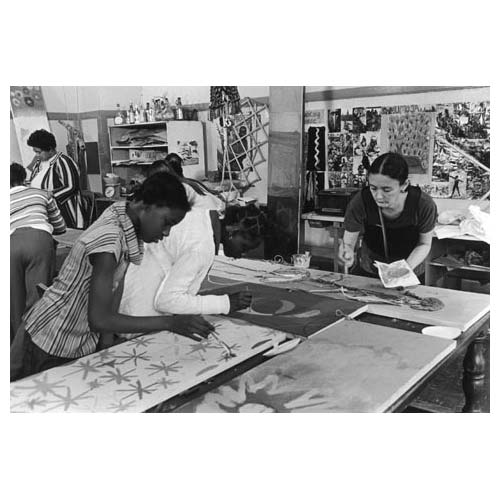 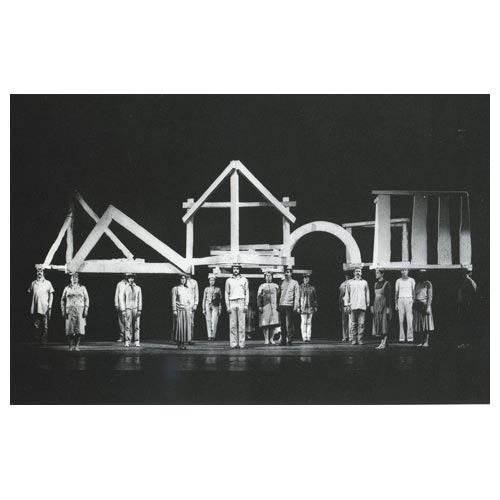 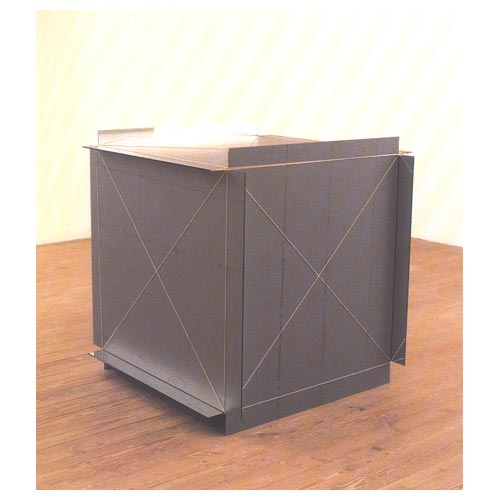 It is what comes “in between”—in other words, between the two previous paradigms. Acting as a bridge between them, the interodox movement injects new lifeblood both into the self-centered world of art and into a form of art that extends into the most diverse areas of the social fabric. visible puts the spotlight precisely on this interodox artistic ferment. An art that does not just create the object, but that also creates a place for it. Art as an event that transforms places. Art as a force that transforms both society and art itself. It is only like this that art can preserve its own autonomy, which would otherwise run the risk of being swallowed up by systems of (especially economic) power, as occurred previously at the hands of religion and of the aristocracy. Today’s economic aristocracy is attempting to represent its own liberalism through art. Art, which closes in on itself, lives in the illusion that it is autonomous, whereas it is actually becoming increasingly representative of a space that is not its own.

A space in which it is used as an economic symbol, and thus in which it is intellectually transformed. I believe that there is always a profound and poetic intimacy in art—an invisible space that can be drawn upon, but if it does not have an autonomous area of its own outside of an economically and politically subjugated art system, its poetic creativity ends up by betraying its basic freedom, or by altering its integrity. If it then attempts to isolate itself, it ends up hiding deep in its burrow, without really taking part in the world. Visible starts as an inevitable necessity to bring to the light those aspects of art that escape the spotlight of the economy, which is mainly interested in action through the orthodox phenomenon. visible attempts to broaden the beam of light, or rather focus it on the interodox practices that are emerging. All too often these practices remain in the shadows because they do not satisfy the demands of a glamorous media-based economy.”