The recipient of the 2017 Visible Award is BRIGADA PUERTA DE TIERRA (BPDT), a grassroots artist collective formed in 2015 in the periphery of Old San Juan (Puerto Rico), mostly by children and young community members, centring its activities on the preservation and well-being of the neighbourhood, its history and its people. BPDT uses art as a tool to challenge top-down standard urban development practices. To know more about the project go here. 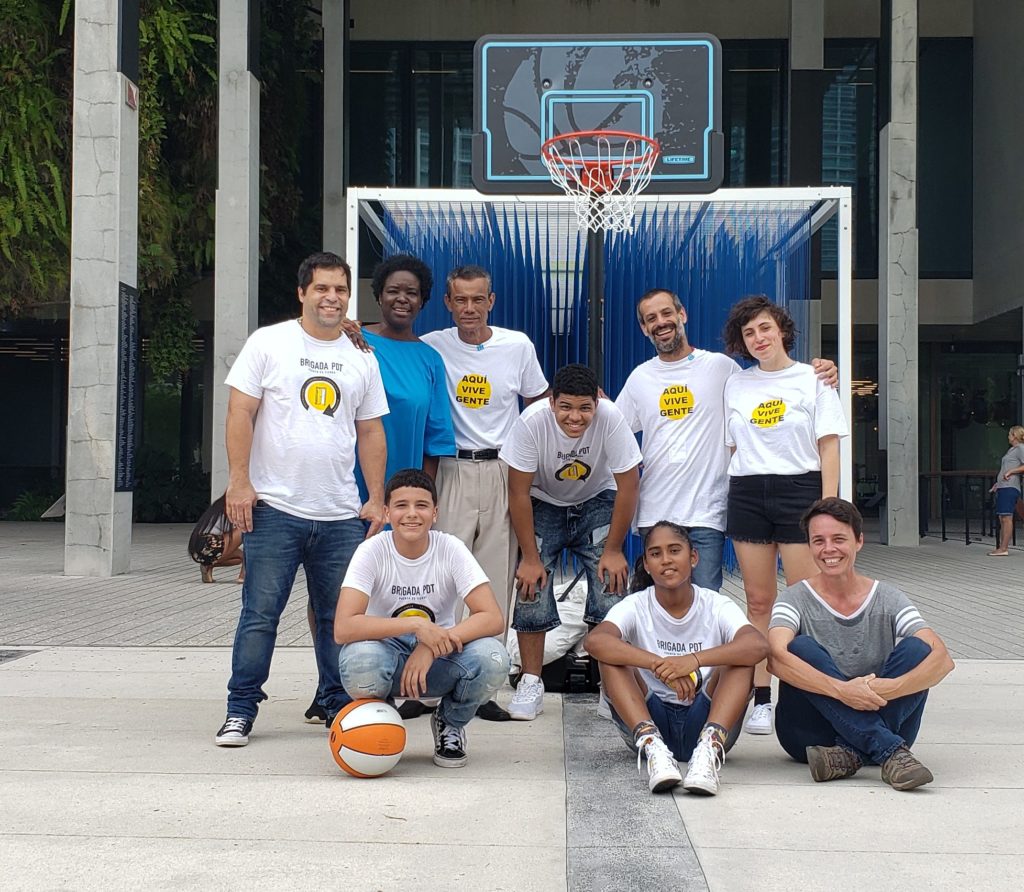 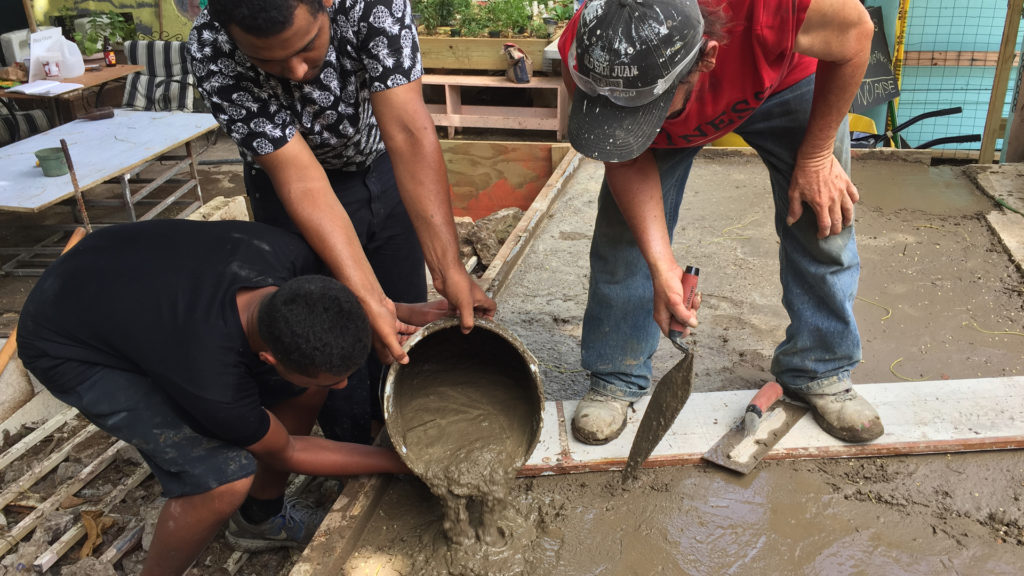 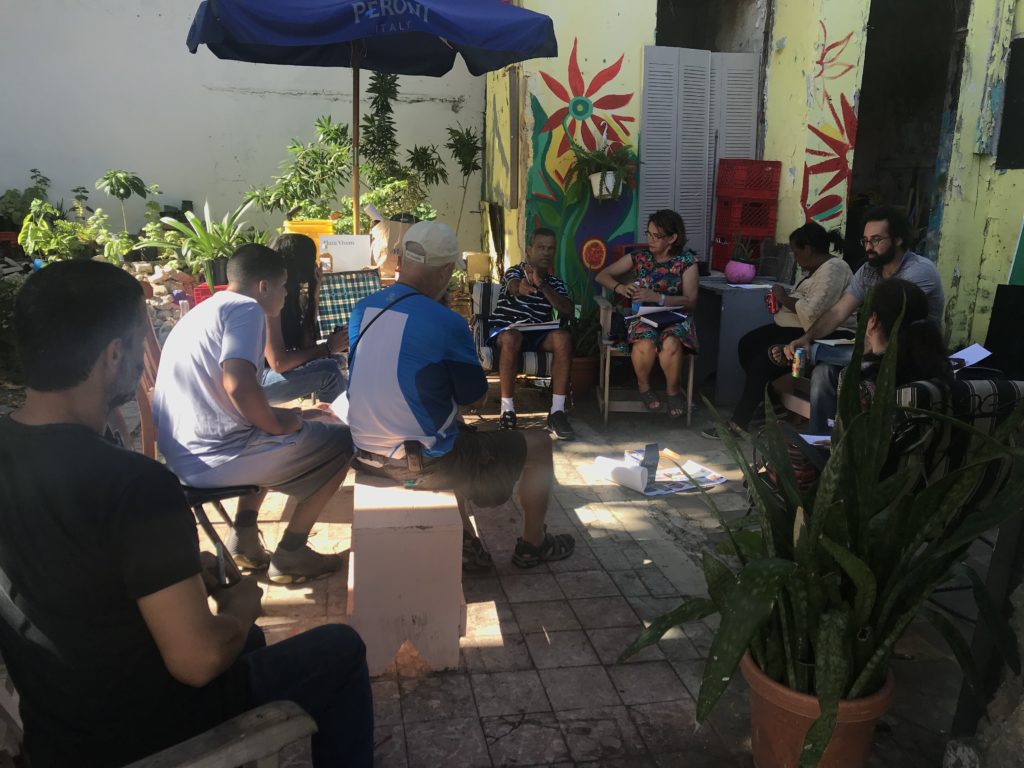 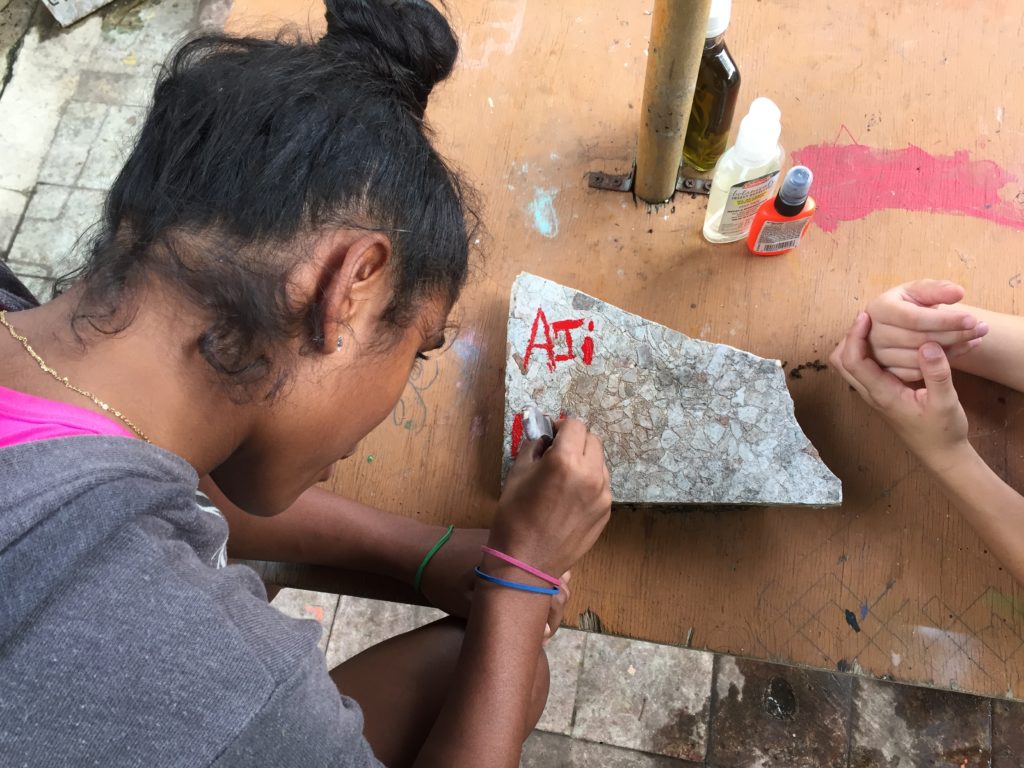 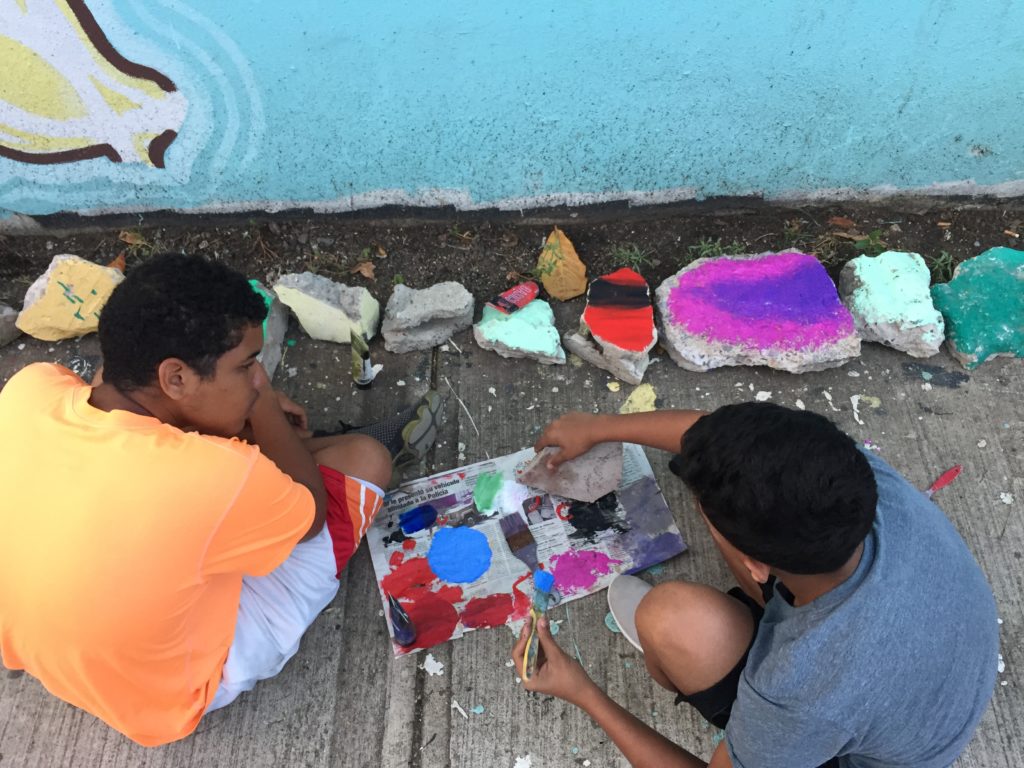 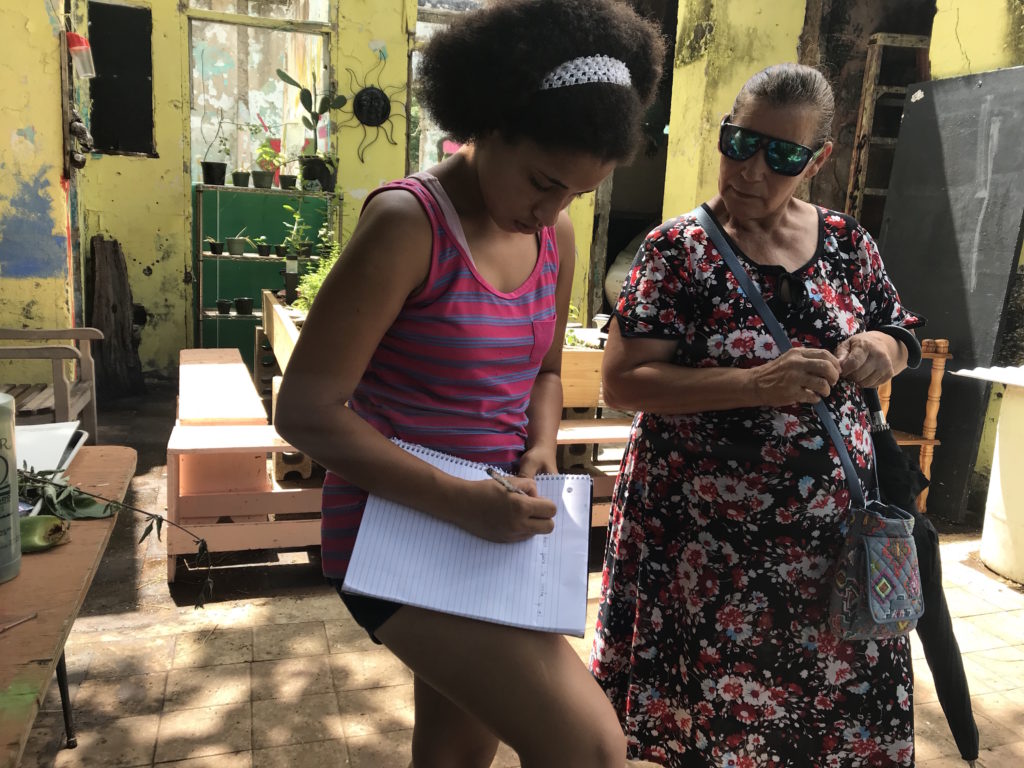 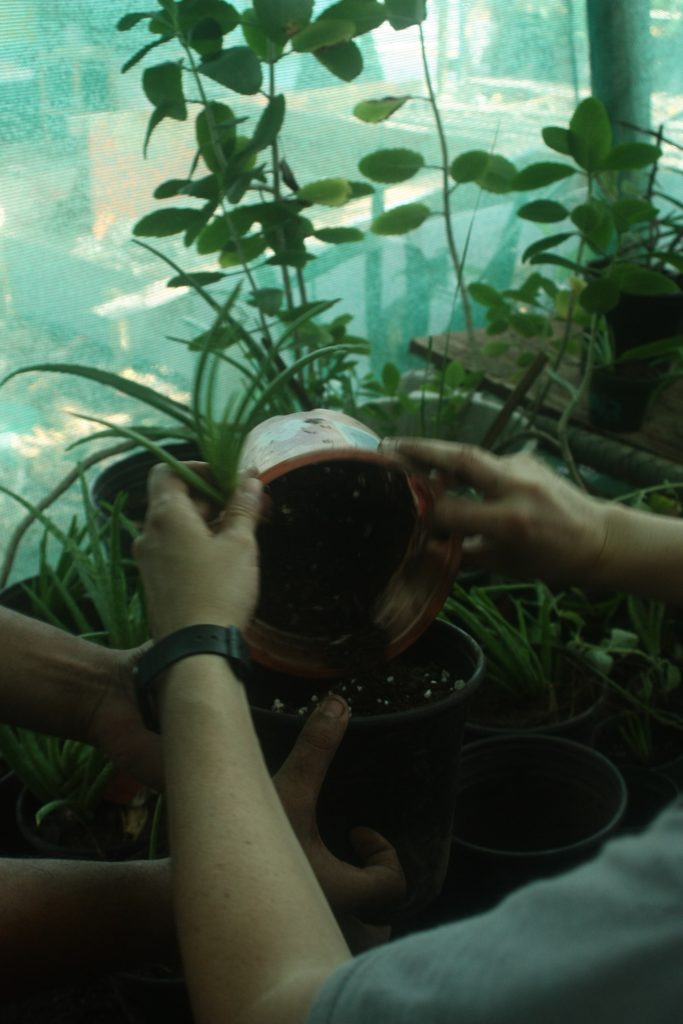 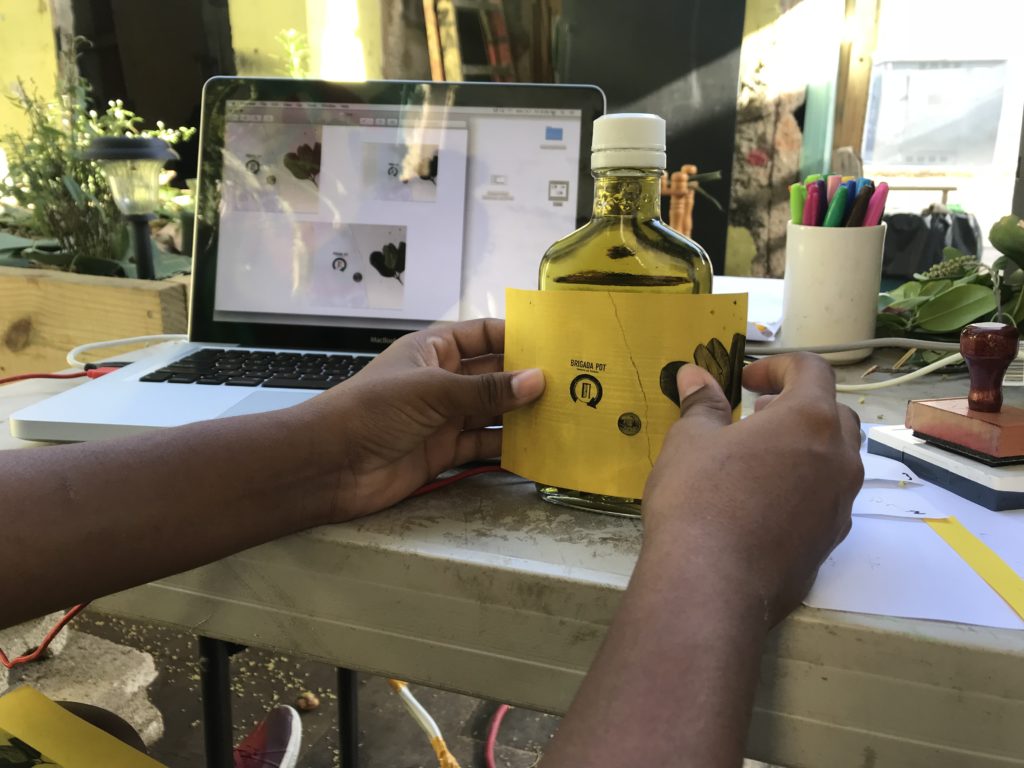 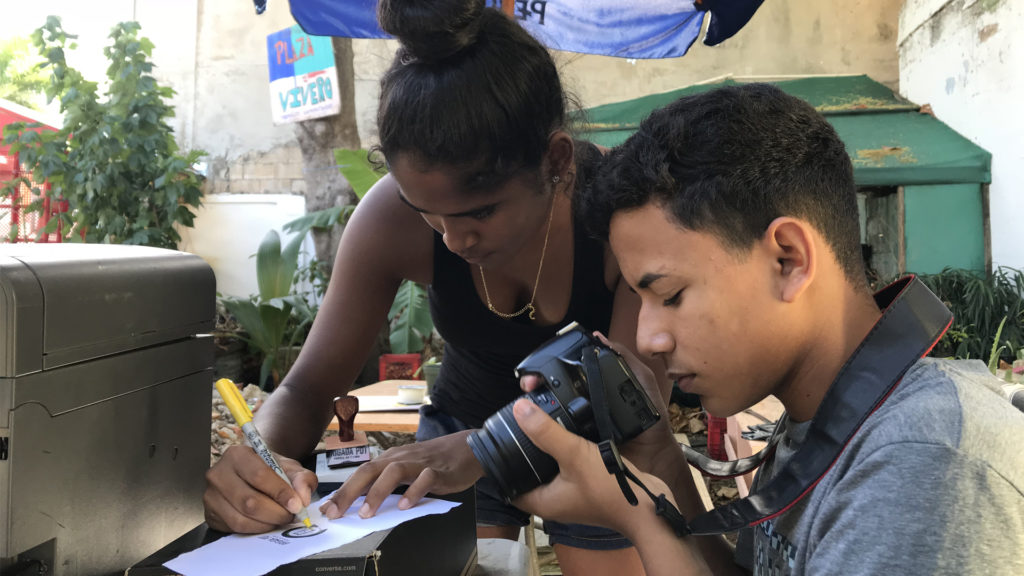 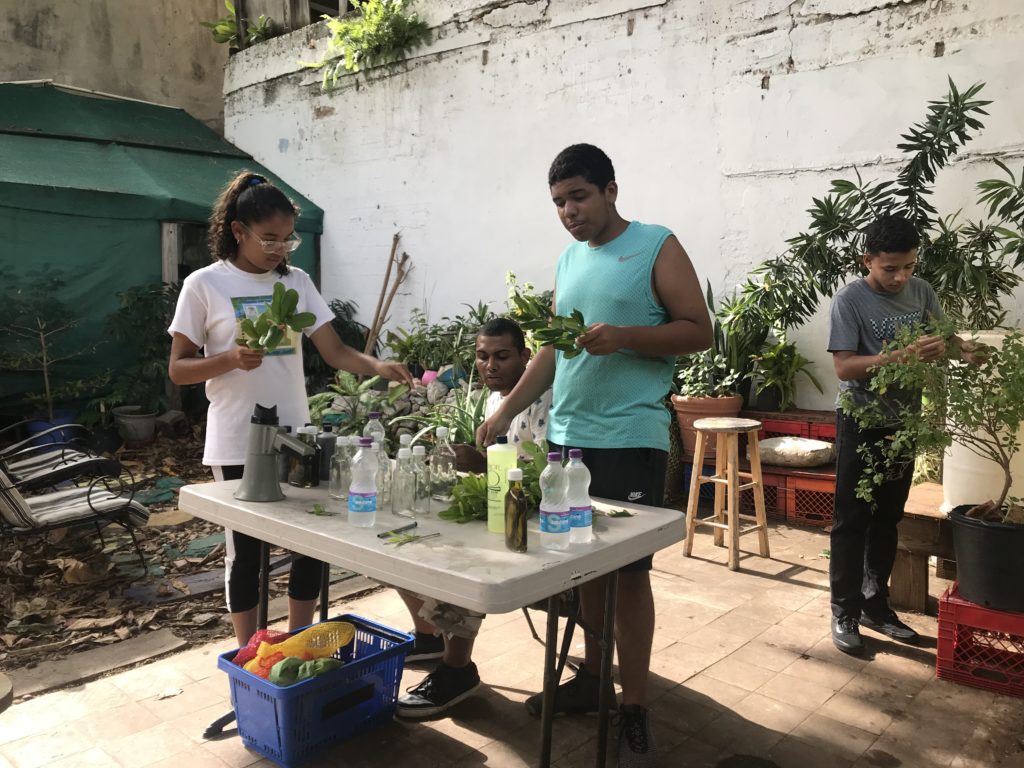 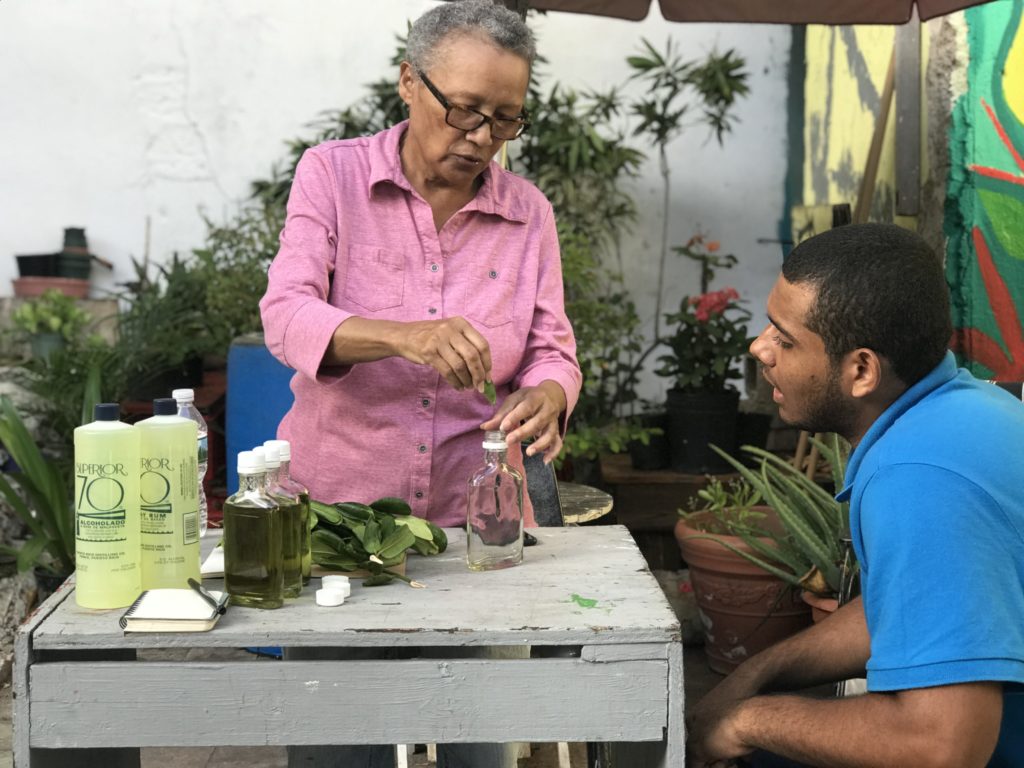 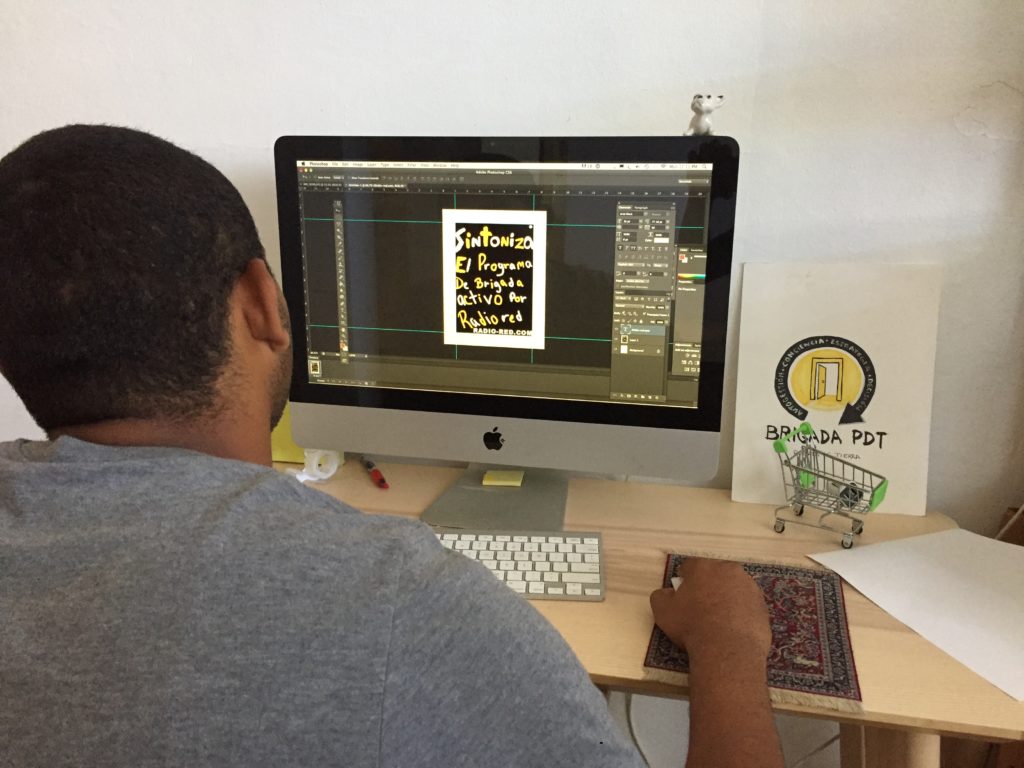 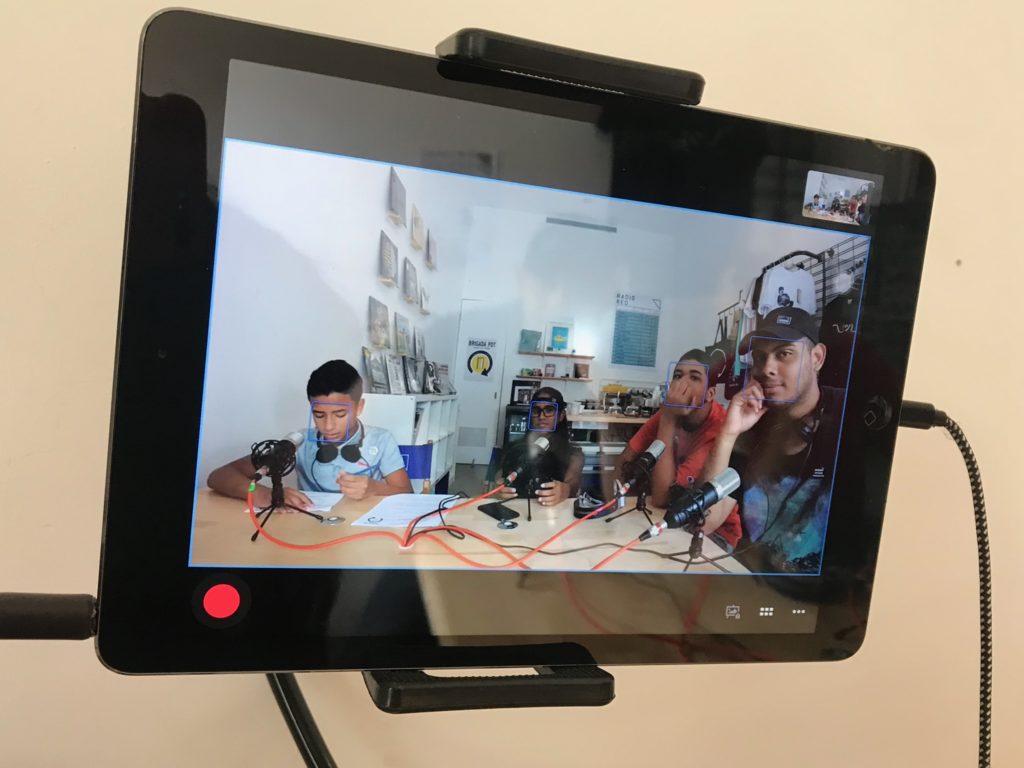 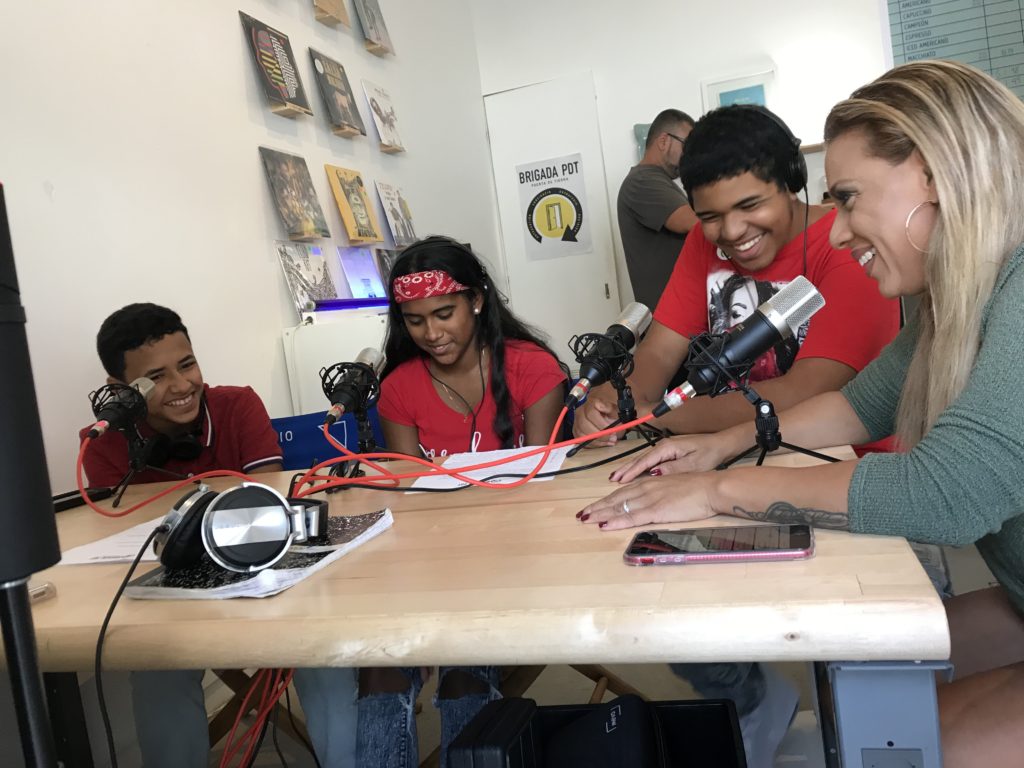 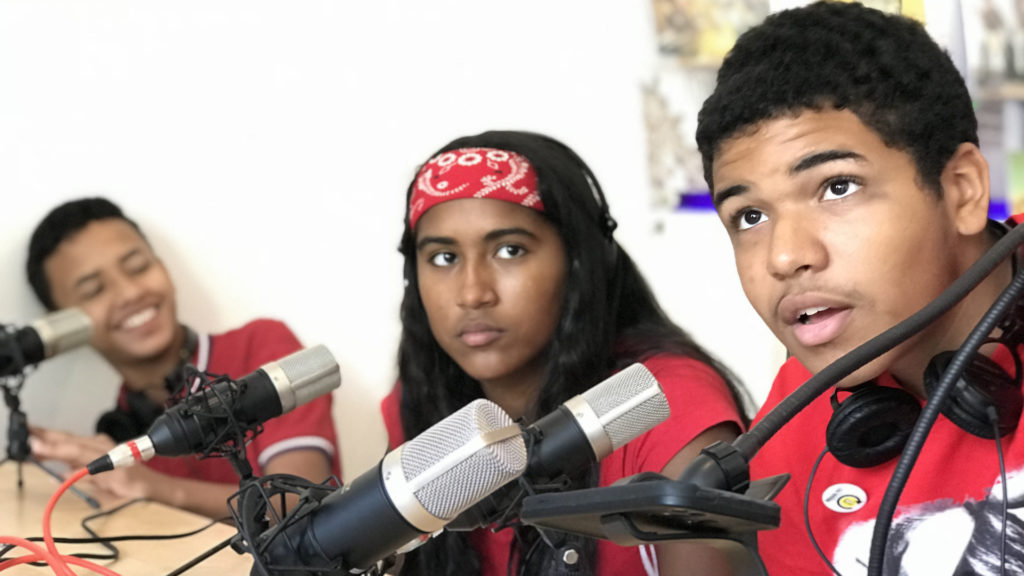 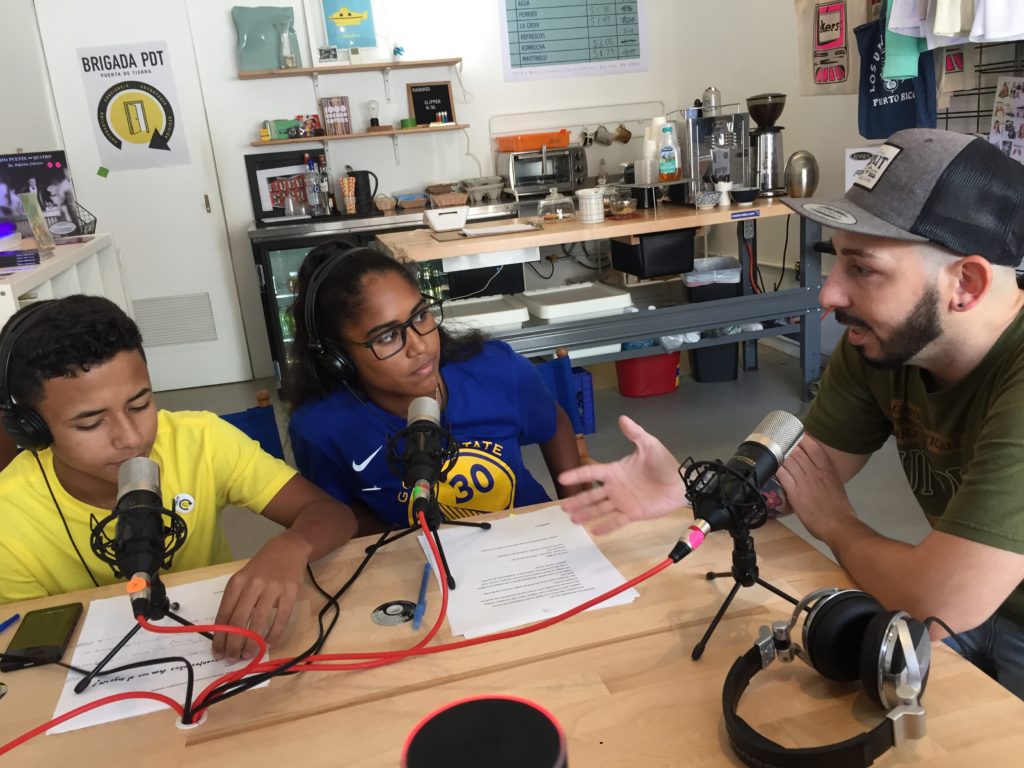 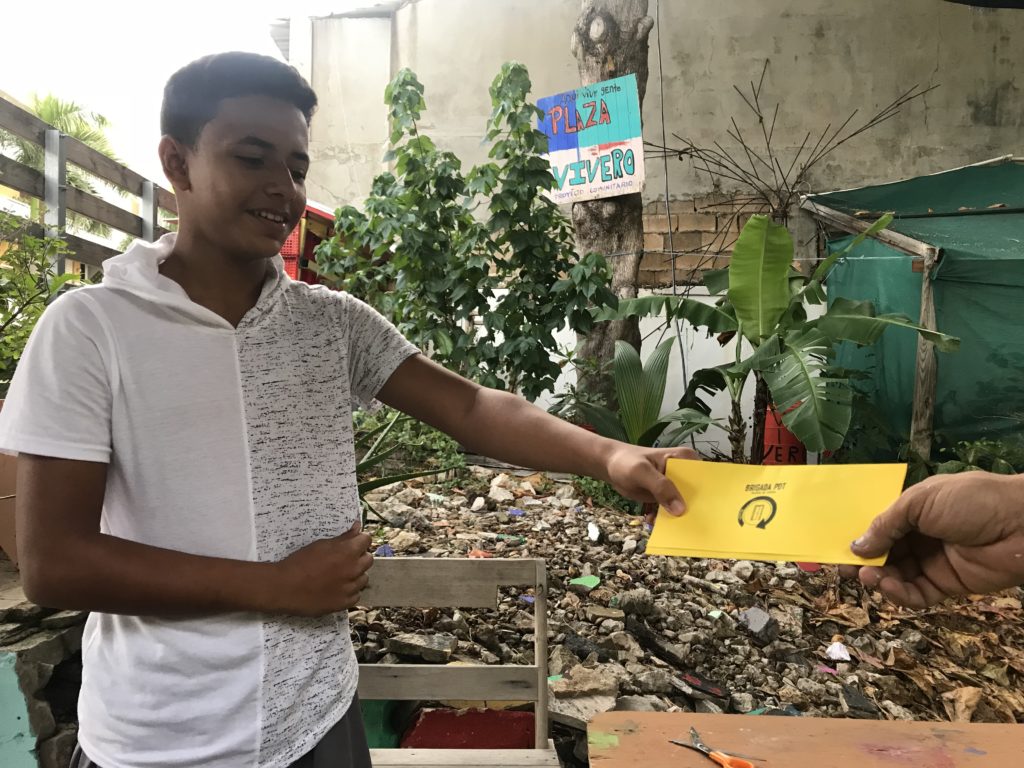 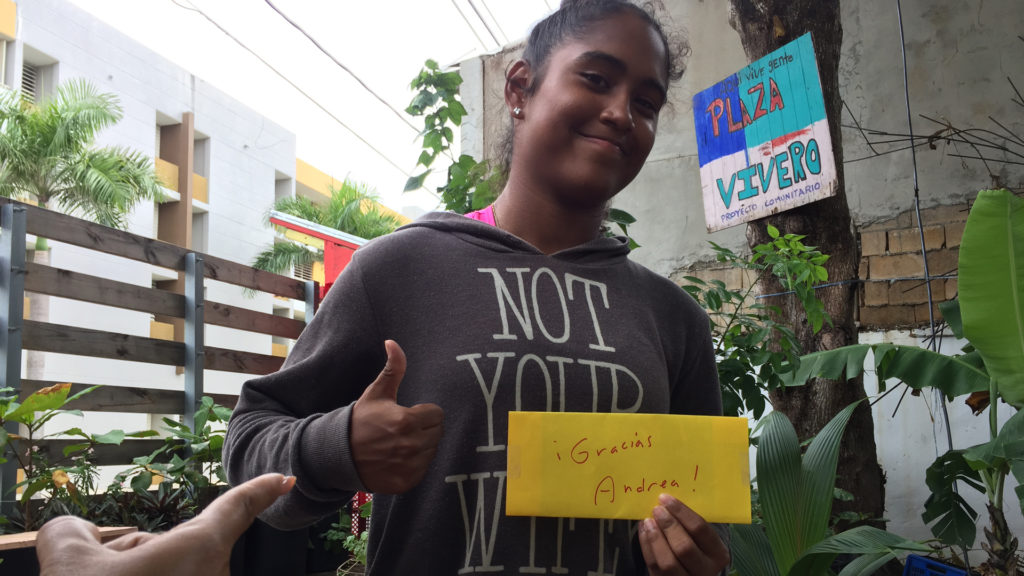 At its fourth edition, the Visible Award traveled overseas to bring its temporary parliament at the Queens Museum in New York, a pivotal art institution in the contemporary ecology of socially engaged artistic practices. Many artists who had their projects featured in the previous editions of the award have exhibited or imagined their artworks thanks to the Queens Museum’s work and the multifaceted communities that animate its programs and audiences. It has been a quite unique opportunity to work in a museum that was once a parliament.

The jury session on December 2, live streamed at the Visible website and open to interaction through social media was not simply a dialogue between experts, in order to select an exemplary socially engaged art project, but also a moment for sharing knowledge and collective learning. In the process of assessing the winning project the jury will also offer an opportunity to deepen the debate around artistic engagement in the public domain.

“The assembly appreciated such a strong mix of artistic visions and urban strategies operating in a beautiful, intergenerational way. The skills developed within a project of civic self-organization have been assessed as an incredible and exemplary force to resist and fight urban gentrification and the exploitation of local resources. The powerful and yet simple campaign ‘Aqui vive gente!’ shows the potential of a community when it becomes a political constituency and strive against new and old colonizing subjects.” Judith Wielander and Matteo Lucchetti, Visible project curators.

The projects, publicly debated by the jury have been shortlisted from a long list of 60 art projects proposed by the 2017 Visible advisory board.

For the month leading up to the public jury session, the Queens Museum hosted a screening program on these nine shortlisted projects in the Museum’s entrance hall. 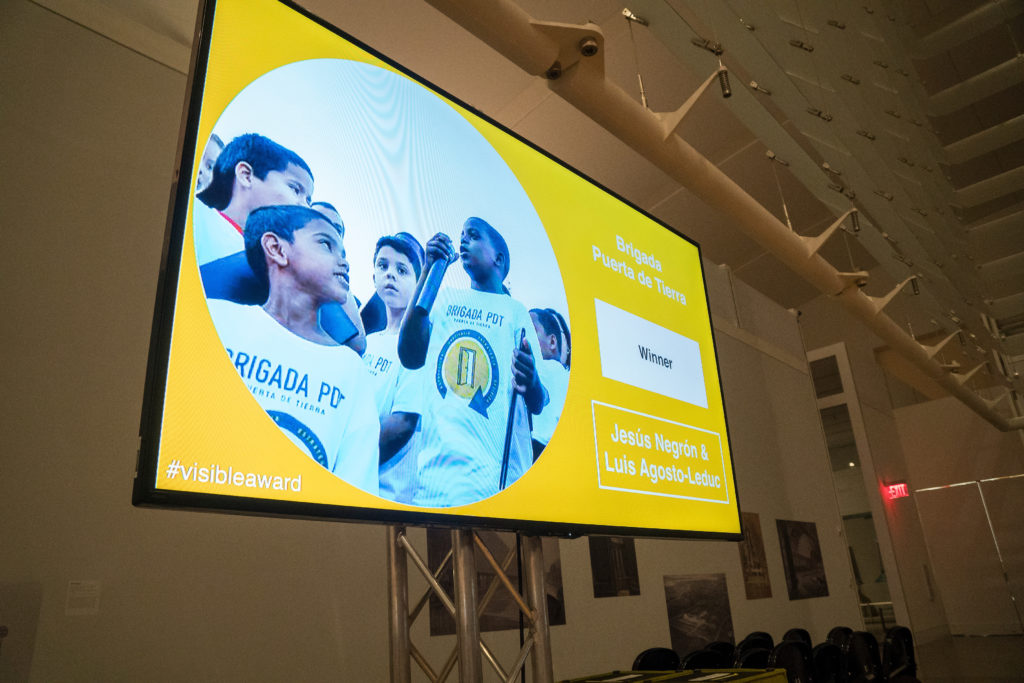