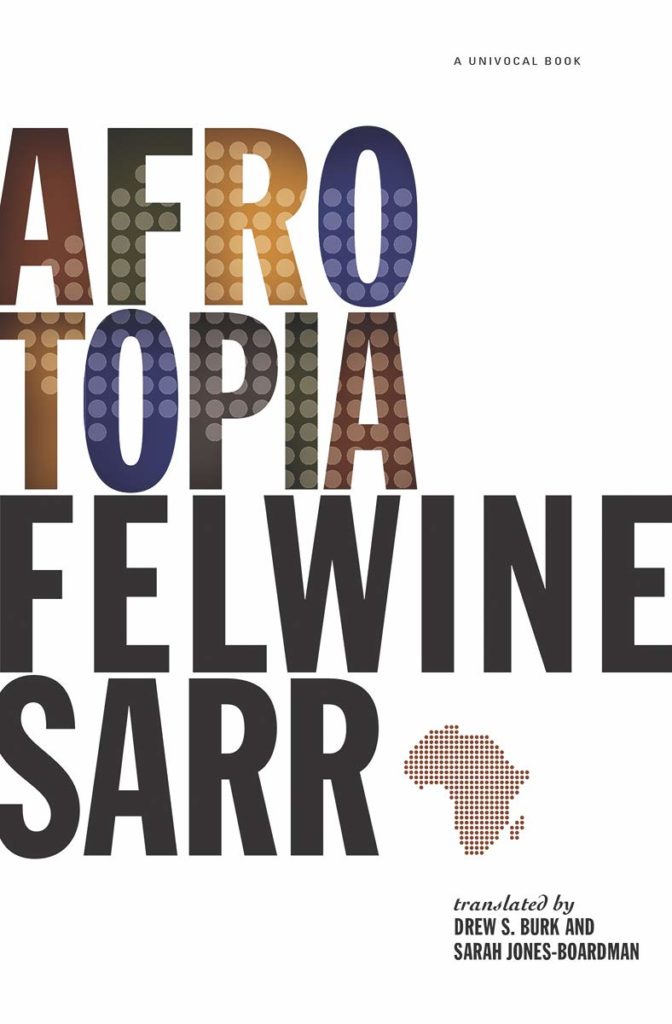 Afrotopia is a visionary, affirmative, transversal read that re-energises the public sphere situated on the African continent. JW

"When I was writing 'Afrotopia' my aim was for it to develop a kind of reflection that unfolds across the disciplines of economics, politics, and realms of the social and the psychological, one that is interdisciplinary and transversal. But at the same time I wanted to write in a language that is not esoteric, but accessible to everyone. (...) I wanted to rehabilitate the notion of utopia: The term 'utopia' comes from 'ou-topos' and designates a place that is not in existence, one could also say: that is not there yet. But just because something does not exist yet does not mean that it can’t exist sometime in the future. If you are not satisfied with our present, then you can begin to create a utopia, and then start to transform it into reality in the course of history. My basic idea is that the future is open. That she remains open to all of us. And that it is the task of Africans to think and formulate their own future and to find their own metaphors for it. But in no case, however: to inscribe this future in a teleology that is already given, for example, the modern age, the prevailing development paradigms or anything alike. So far, Africa has always been the object of discourse by others. Now it’s about to dream this utopia in Africa itself, to design Africa ourselves, to think, and to act for ourselves."