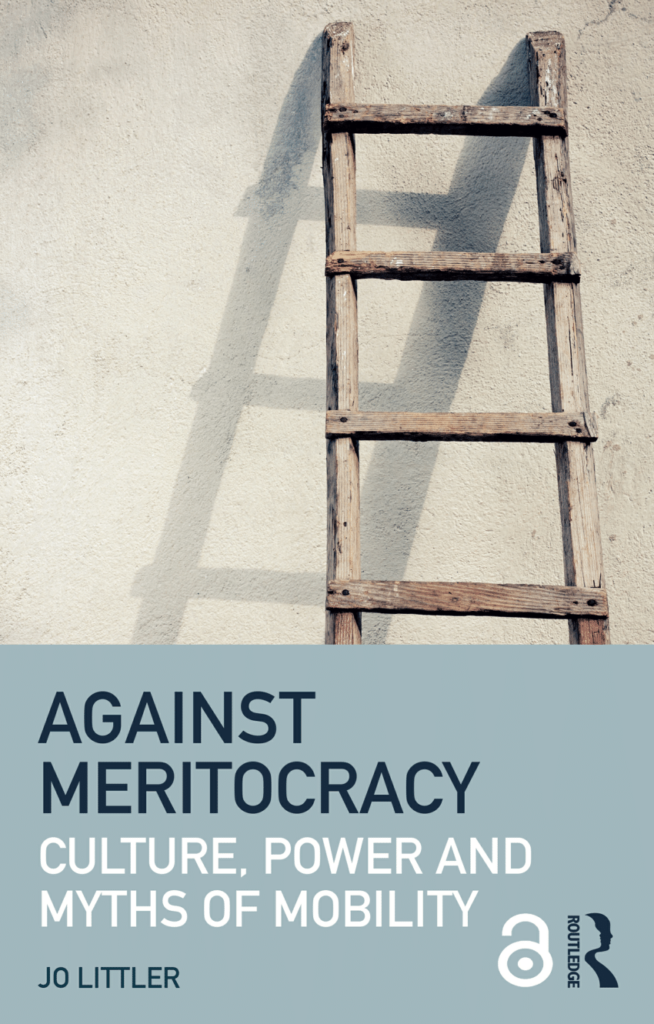 Awards, such as Visible, are implicated in a structure of social ascendance based on privilege. ‘Innate talent’ is a founding myth of contemporary art. If we are to change the addiction to meritocracy that defines contemporary culture, we need to think about how we are gatekeepers and how we allow access to the spaces, economies and methods of cultural production. AP