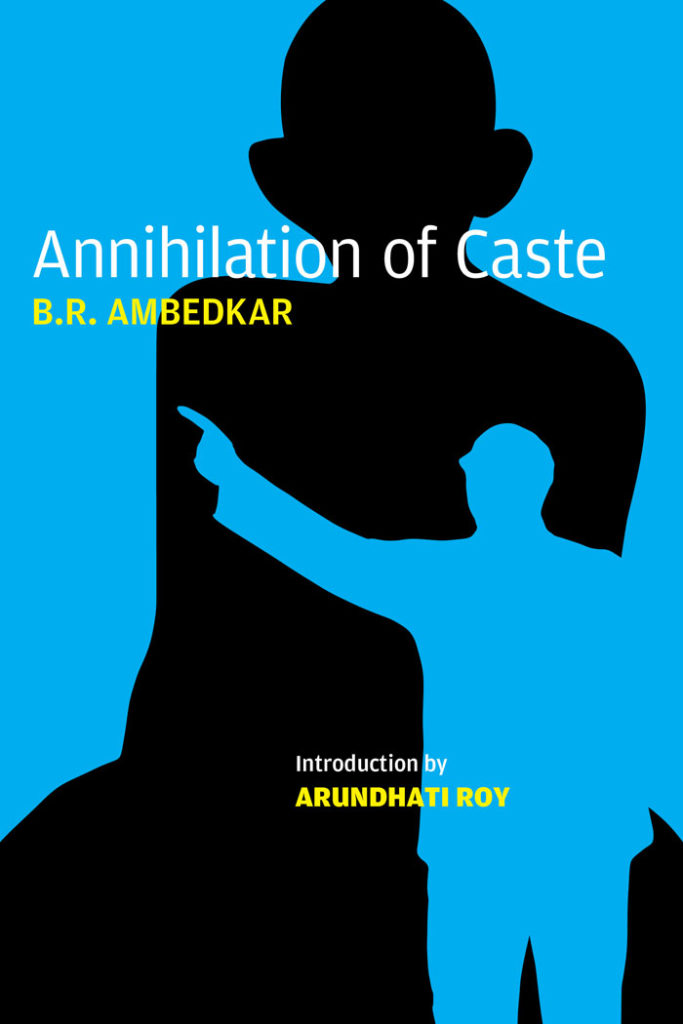 An Ambedkarite politics is essential to imagining what India should be, given that the country is pretty much a fascist state at the moment. During the resistance movement that was instigated by police violence on students of Jamia Millia University, we saw the very core of the Anti-CAA movement, as it’s called, rooted in the preservation of our constitutional rights – the constitution was drafted by Ambedkar. Political activists like Bhim Army chief Chandrashekhar Azad, have been famously photographed during the movement holding the constitution in his hands. The public imagination and the occupation of space symbolically has never been seen before in a country like India, which is still deeply casteist and classist. MT