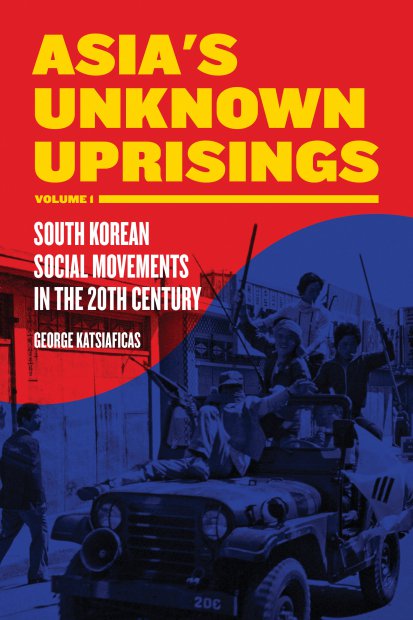 The two volumes of Asia’s Unknown Uprisings provide comprehensive history and analysis of mass uprisings in ten Asian countries, focusing particularly on the second half of the twentieth century, and attempt to place them in a global narrative and context – from the uprisings of 1968 to those in Eastern Europe in the late 1980s. In the current political climate of the region, where mass protests have been a regular occurrence and solidarity among Asian protesters and activists has been greatly developed (thanks to social media and other online tools), these books offer a relevant comparative background, sociopolitical theory and detailed examples of critical actions and struggles against social, political and economic oppressions that contemporary protesters, activists and scholars can further build on. NKP

"One of the problems with a nationalist construction of history is that it refutes in advance the idea that human beings in various places might actually be more closely tied to each other than they are to their own 'countrymen', that ordinary people’s aspirations and dreams, their conscious and unconscious desires and needs, might be more similar to each other’s than to those of their nations elites."