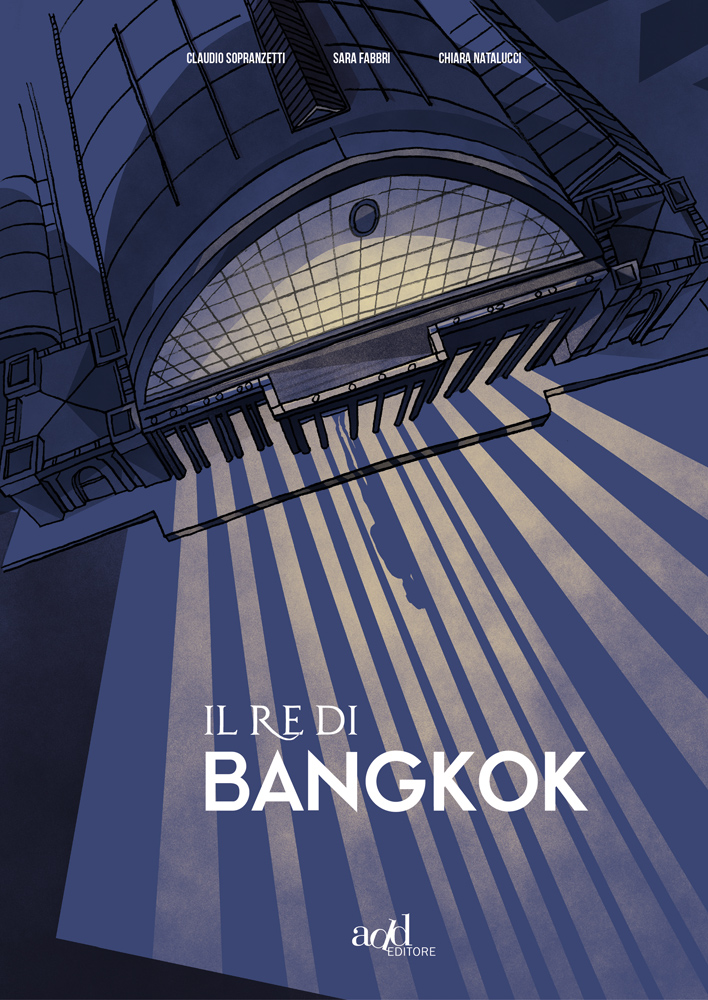 Though there have been countless academic and journalistic books written about aspects of uncertainty and violence in contemporary Thai politics in the past decade, the topic is rarely touched upon in fiction writing, and even less so in graphic novels – possibly making Awakened the first of its kind. Written and published in Italian in 2019 and translated into Thai in 2020, it will be available in English next year. The book scrutinises the social, political and ideological crisis in Thailand through the tragic story of a motorcycle taxi driver in Bangkok (one of the writers, Claudio Sopranzetti’s, PhD thesis is on the role that Thai motorcycle taxi drivers play in daily life and their particular importance in the political protests of 2010). Self-censorship in the form of blocks of redacted text appears several times throughout the Thai version of the book, clearly to edit out references to the Thai monarchy (uncensored in the Italian version). This is a clear indication of the precarious situation and limited freedom of expression in a country that still has one of the most severe lèse-majesté laws in the world. NKP

"He was blinded by a single bullet lodged in his skull, but he gained a new sight from the very same bullet. And when he awakened to the new sight, he saw that the country in which he lived was covered in darkness. There was no escape, no refuge, and no justice. There was no place for his faith. Everything that he once laid eyes on was but an illusion."