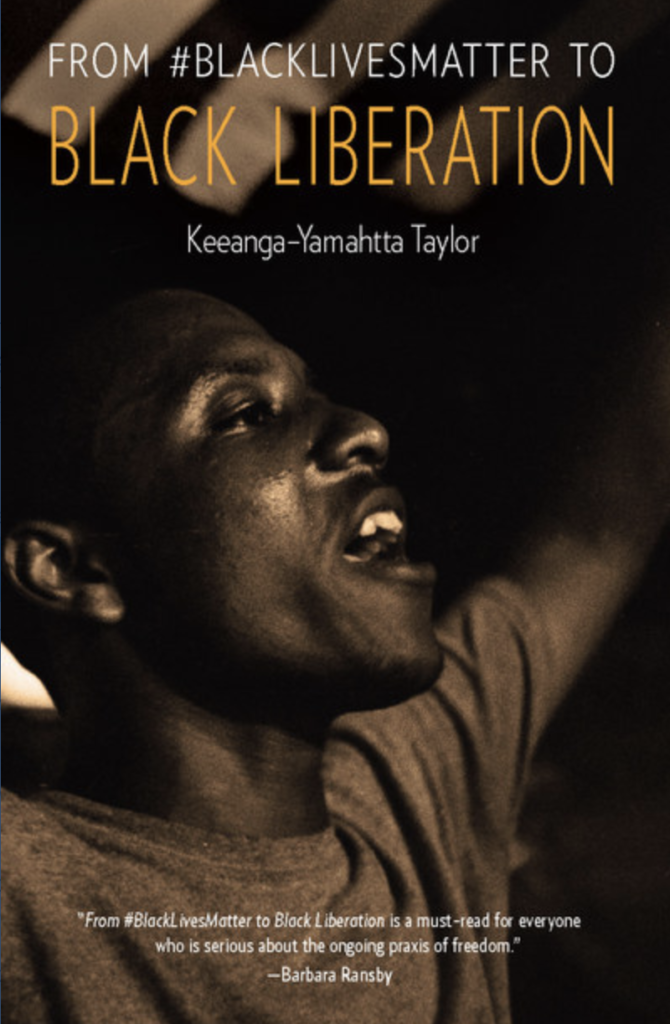 Taylor is one of the clearest Black political writers that have helped me historicise the Black Lives Matter movement. Her words are clear and ring sharply against the continual brutality evidenced in the US and the UK this summer and beyond. Importantly, she refuses to divide the struggle for Black liberation from the stratification of class. Perhaps even more poignantly, this book was published in 2016, at the end of Obama’s second term and before the election of Trump; thus, it faces backwards and forwards; it historicises and is prefigurative. AP

"Racism in the United States has never been just about abusing Black and Brown people just for the sake of doing so. It has always been a means by which the most powerful white men in the country have justified their rule, made their money, and kept the rest of us at bay. To that end, racism, capitalism and class rule have always been tangled together in such a way that it is impossible to imagine one without the other. Can there be Black liberation in the United States as the country is currently constituted? No. Capitalism is contingent on the absence of freedom and liberation for Black people and anyone else who does not directly benefit from its economic disorder… Building the struggles against racism, police violence, poverty, hunger, and all of the ways in which oppression and exploitation express themselves is critical to people’s basic survival in this society. But it is also within those struggles for the basic rights of existence that people learn how to struggle, how to strategize, and build movements and organisations."