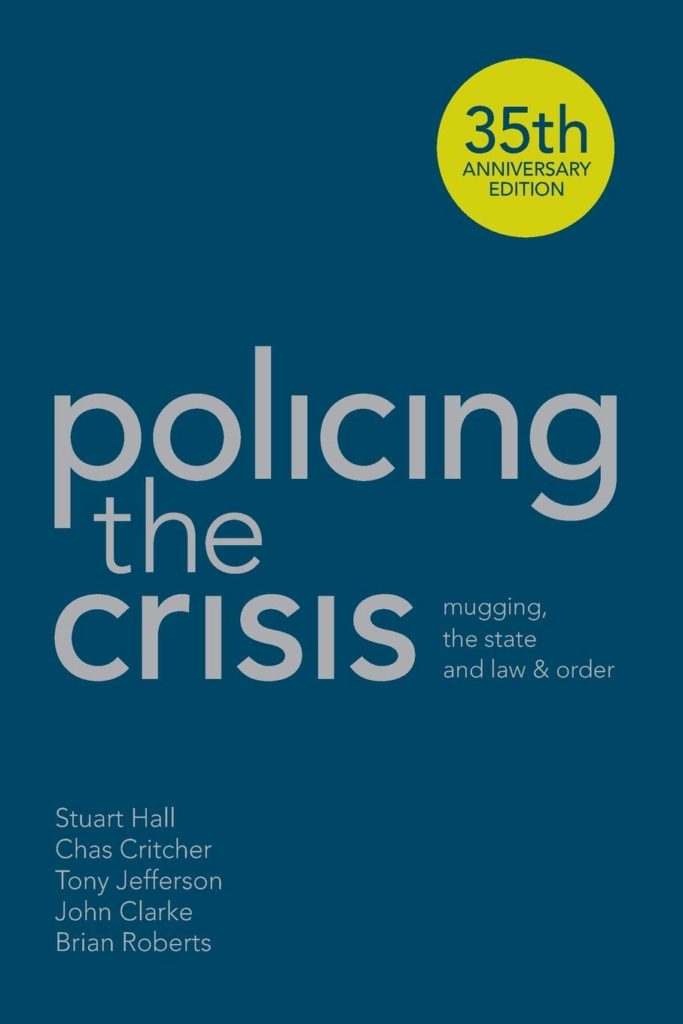 Clearly, primary and secondary education in the UK continues to form the basis of the embedding of inequality. Even though the appearance of the British state changed after the Second World War, most radically by the arrival of many people from the former colonies, invited to work after the destruction of land and labour wrought by the war (people seeking the promise of new lives), the class and racialised system of discrimination persisted. Stuart Hall, arriving through a colonial scholarship system from Jamaica to Oxford in 1951, following his degree, worked in South London as a supply teacher in a comprehensive (‘Secondary Modern’) school where he taught those children deemed to be ‘failing’. He described his experience of the complexity of race and class, the misrecognitions of authority and privilege. This experience formed an important strand of his thinking and writing. In 1964 he joined the Centre for Contemporary Cultural Studies at the University of Birmingham, becoming its director in 1968. In 1978 he co-authored Policing the Crisis, a conjunctural analysis of the arrest and imprisonment of three school-age Black boys after an unwitnessed mugging in Handsworth, Birmingham.

This book is important to me in a number of ways. Firstly, I was born near Birmingham and went to a comprehensive school myself. Secondly, the class and race analysis produced by the authors in 1978 can be applied directly to educational policy today, over four decades later, as systems of inequality are built into the education system. Thirdly, I am constantly inspired by the fact that Hall almost always wrote collectively, or produced writing through conversation; this is an elegant reproach, however subconscious, to the demand for private individualised authorship in academia. This book also reminds me of a film that has influenced many of us: Black Audio Film Collective’s 1986 film Handsworth Songs. AP

"It is above all the school and the education system which has the principal function of ‘skilling‘ the different sectors of the working class selectively, and assigning blacks to their rough positions in the hierarchy of occupations. It is the education system which reproduces the wage-earner with the class- structured division of labour, distributes the cultural skills roughly appropriate to each sector within the technical division of labour, and attempts to construct that collective cultural identity and disposition appropriate to the positions of subordination and secondariness for which the majority are destined…. In relation to black youth, the education system has served effectively to depress the general opportunities for employment and education advancement, and has therefore resulted in ‘reproducing’ the young black worker as labour at the lower end of employment, production and skill. …The 'cultural capital' of this black sector is constantly expropriated, often unwittingly, through its practical devaluation."