Propaganda Art in the 21st Century 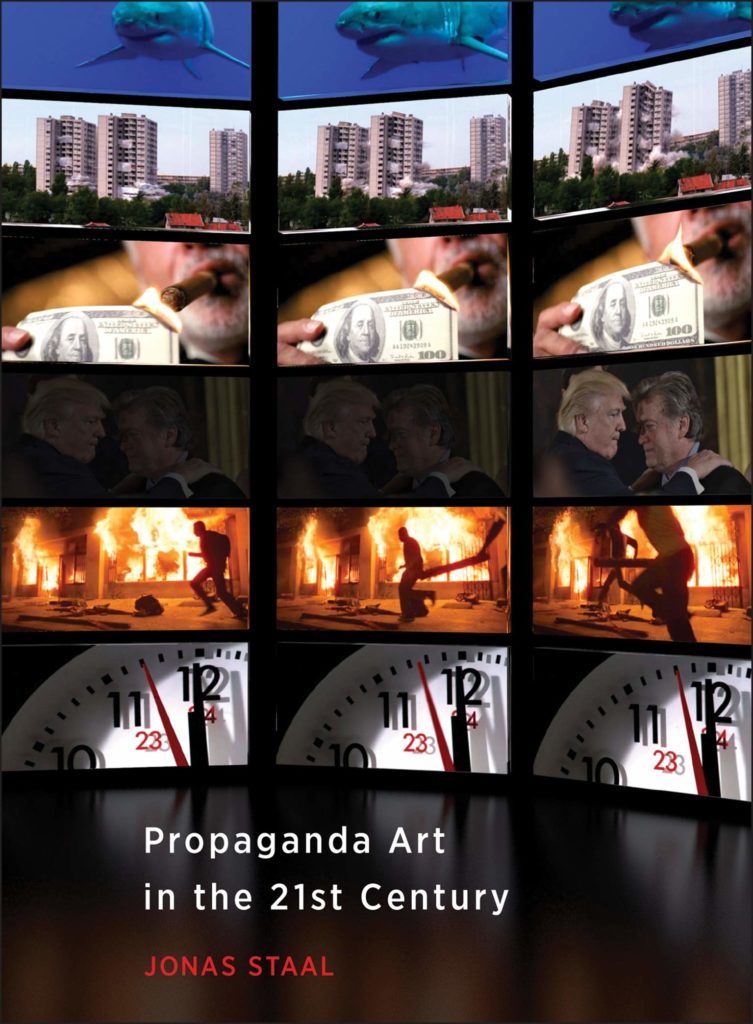 This substantial and long-term research by Jonas Staal on the relationship between art and propaganda unfolds in this book with historical depth and providing navigational tools to understand the manipulative powers of the mediascape in times of post-truth. Propaganda Art in the 21st Century also offers a precious contribution to the study of socially engaged practices in chapter four ‘Popular Realism’, where Staal defines the categories of assemblism, embedded art and organizational art, to analyse the common ground and connect the strategies of artists like Chto Delat, Tania Bruguera and Ahmet Ögüt, to name a few. This reading comes from a practitioner who shared projects and ideas with his peers, making this book an invaluable contribution to the debate on how socially engaged art can contribute by giving shape to radically different realities against the manipulative forces that build our mediascape today. ML

"But since the first modern propaganda bureau, which manifested in a modern, imperialist democracy, covert propagandas have shaped our world in forms and ways that we still cannot fully grasp. Our lack of understanding is one of the core reasons that such forms of propaganda remain effective, not just as resonances of our past but as continously operational in our present."

"Emancipatory propaganda art precisely exemplifies this most powerful human competence and awareness, whereby we learn that we can become more than the systems that script and direct us, where we can recognize how we can collectively author this world anew, where we can work to make a world."