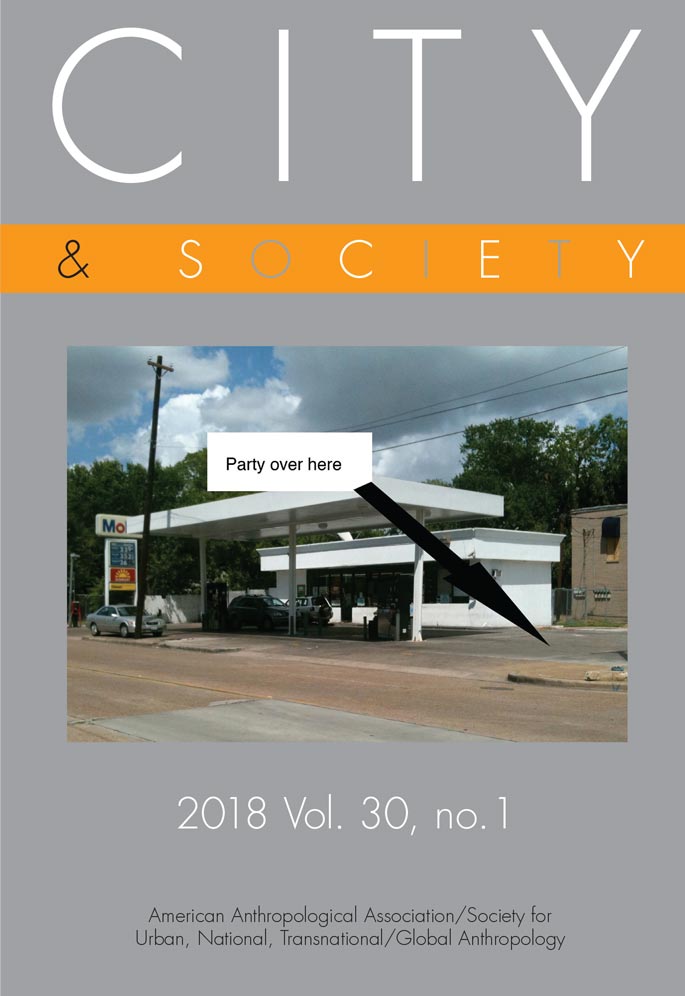 The Made in Musina project was a proposal by the South African artists Thenjiwe Niki Nkosi and Rangoato Hlasane for the programme entitled Reasons to Live in a Small Town initiated by the Network for Visual Arts in South Africa. The goal of the project was to create links between the artists themselves and the local population of Musina. The project was also a means of facilitating social cohesion between the different groups living in the town. Because of the plurality of identities of which it is composed Musina has indeed often been the scene of conflicts between the black and white populations of South Africa as well as the Zimbabwean community, which was formed mainly after mass immigration following the crisis experienced by Zimbabwe during the 2008 elections. This article enables us to grasp not only the socio-political and economic implications of arts programs developed in the public space in South Africa but also the difficulties that the actors encounter in putting them into practice. RMC

"In a context that is as racially, socially, and spatially divided as that of Musina and its region, the mere attempt made by Nkosi and Hlasane to gather the different artists living in the area, even for a meeting, was a challenge."