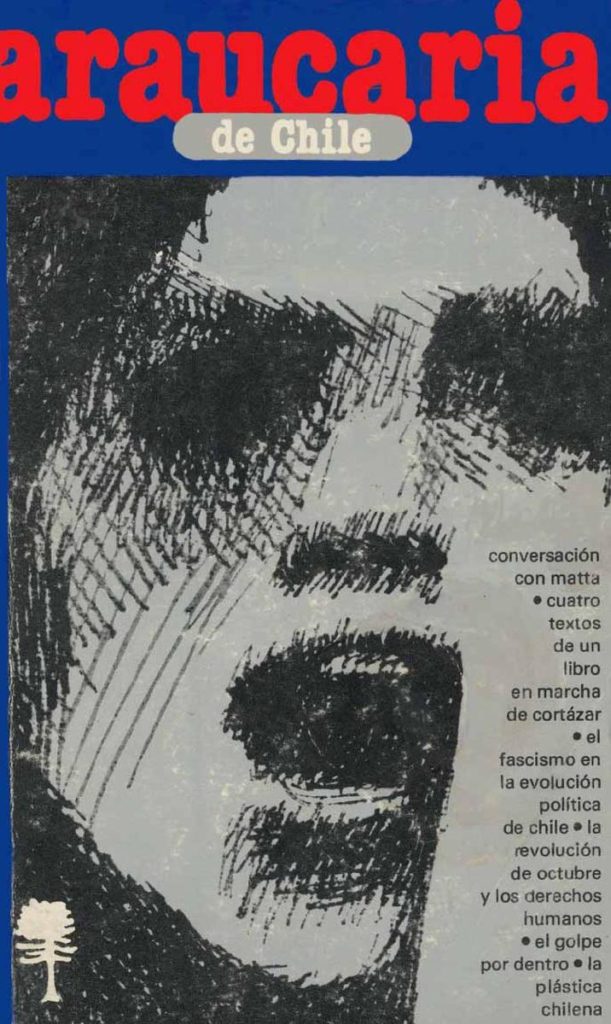 Seismography of Struggles – Towards a Global History of Critical and Cultural Reviews is an ambitious research project and narrative display developed by Zahia Rahmani and the Globalization program, she is directing at the Institut national d’histoire de l’art (INHA) in Paris. It’s an inventory of more or less 400 non-European critical and cultural journals produced in the wake of revolutionary movements at the end of the 18th century up to the watershed year of 1989. It provides insights into a broad history of modernity that includes antislavery movements in Haiti, communism in Tehran, Négritude in London and anarchism in Algiers, demonstrating and, above all, allowing us to re-assess the intellectual, artistic and political dynamics that were exercised at the heart of colonial empires. Hopefully a database dedicated to these reviews will be freely accessible. JW

"Thus Seismography of struggles helps to see, read and understand a particular writing of
the history of the world. It was not carried out in the margins or the periphery as has been
said, but over a very wide territorial distance. The journals exhibited come from all
continents with the exception of perhaps Europe. What this history teaches us is about the
long continuum of struggles which were undertaken for more than two centuries against
the Western world, its colonial models and its goals. This was an ongoing struggle. More
than one voluntary participant grew tired. But it was necessary and conducive. Most
importantly, the fight was extremely innovative due to the nature of those against whom
this struggle was and still is waged: the madness of slavery and the persistence of its
colonial matrix."

"That is to say, through journals such as Souffles in Morocco (published from the 1960s to
the 1970s), or those born from the effervescence of a pan-Arab capital such as Beirut, with
its two concomitant journals Shi’ir (ca. 1950s to the 1960s), and Hiwar (ca. 1960s), to
which Lebanese, Iraqi, and Palestinian intellectuals contributed, and in which poems by
Badr Shakir al-Sayyab, who inspired free prose in the Arabic language, could be found
side by side with translations of T.S. Eliot’s poems into Arab."