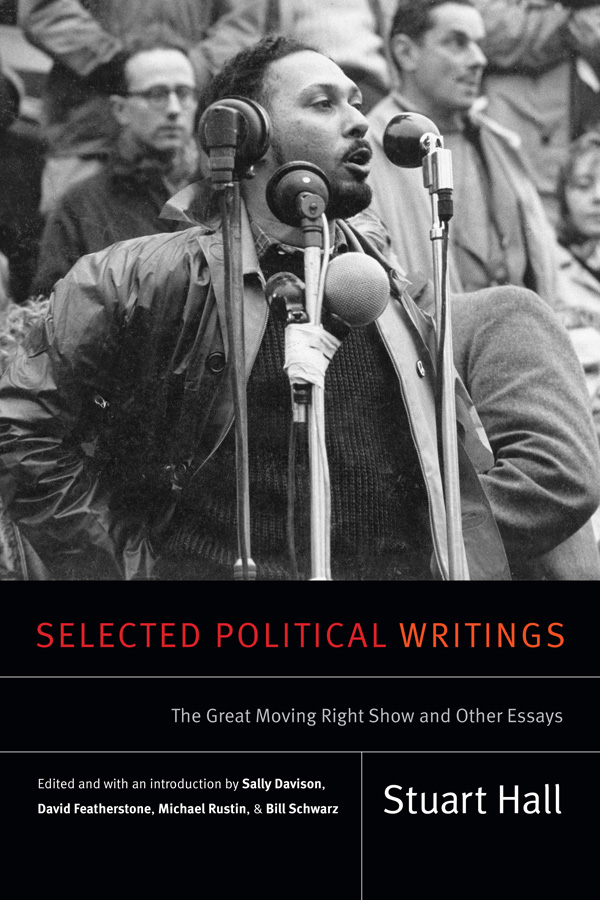 "Democracy is not, of course, a formal matter of electoral politics or constitutionalism. It is the real passage of power to the powerless, the empowerment of the excluded. The state cannot do this for the powerless, though it can enable it to happen. They have to do it for themselves, by finding the forms in which they can take on the control over an increasingly complex society. Certainly, it does not happen all at once, through one center - by simply ‘smashing the state’, as the sort of socialist thinking which is fixated on the state would have it. It has to happen across a multiplicity of sites in social life, on many different fronts, including, of course, the state itself, whose tendency to concentrate power is precisely what constitutes it as a barrier to socialism. Gramsci advanced the profound idea that hegemony is not constituted only by the state, but in the multiple centres of civil society. It follows that an alternative conception of socialism must embrace this struggle to democratise power across all the centers of social activity - in private as well as public life, in personal associations as well as in compulsory obligations, in the family and the neighborhood and the nursery and the shopping centre as well as in the public office or at the point of production. If the struggle for socialism in modern societies is a war of positions - different places from which we can all begin the reconstruction of society for which the state is only the anachronistic caretaker."