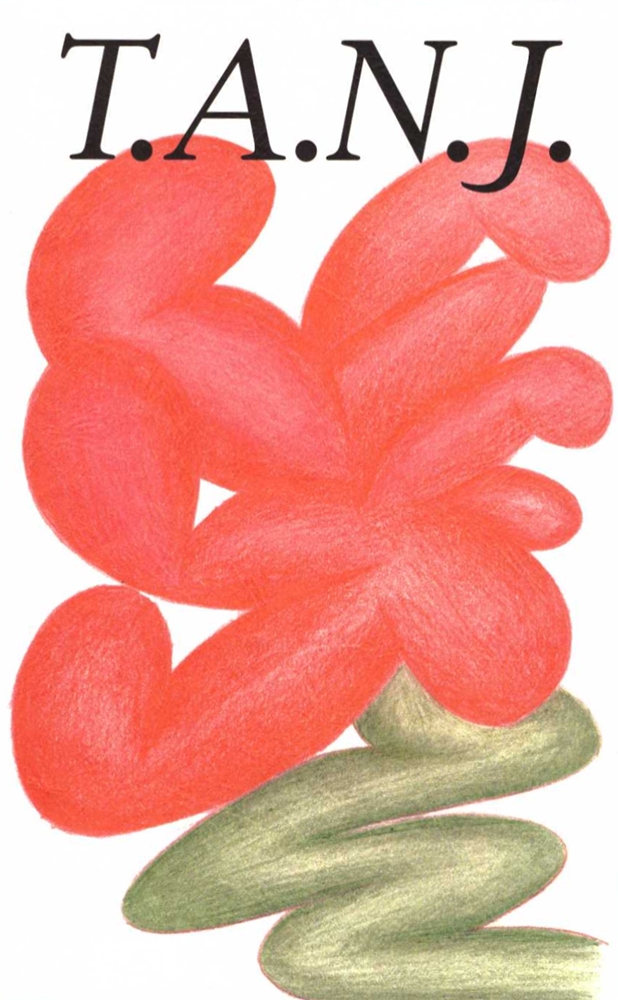 Initiated in 2014 as a commission by the NGO Legal Agenda and arts organisation Ashkal Alwan in Beirut, The Against Nature Journal explores ‘crime against nature’ laws and their legacies in order to foster dialogue on sexual and reproductive rights and rethink nature anew. Six years in the making and workshopped through symposiums, meetings, exhibitions and many other forms of knowledge production, this magazine sees the light featuring an incredible series of texts penned by queer activists, lawyers, theologists, journalists, researches and many more experts. This is not just a magazine that creates an unprecedented insight into the relationship between colonial penal codes and the current violation of human rights across the globe, it is also thought as a tool for many individuals and organisations that are concerned with such topics and are actively operating in the fields of law, activism, social sciences and the arts. In fact, 1,500 free copies have been distributed towards these subjects, imagining this magazine as an actual aid to their struggles. ML

"Living in a society based on a secular legal system with a religious imprint, we are subject to the concept and figure of "nature." It is used to criminalize individuals for nonreproductive sexual orientations, gender identities, and ways of being. This affects primarily LGBTQI+ communities, but it extends beyond them too. The legal language to support such criminalization often stems from colonial legal codes: the Napoleonic Penal Code, for example, and various other British texts."