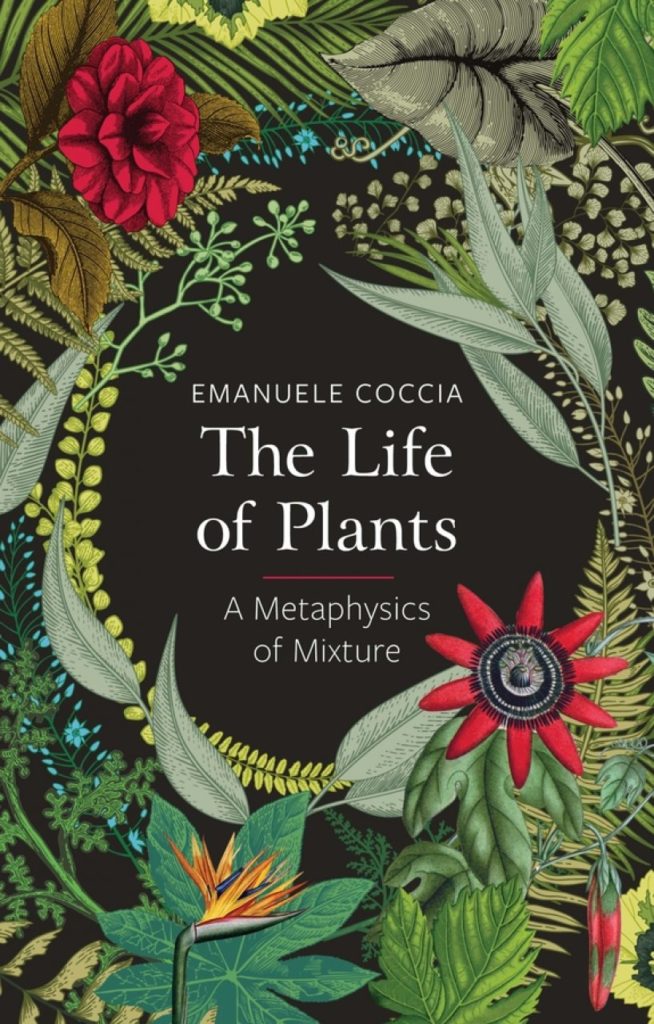 What if the change we are looking for in society could come from the radical perspective of looking at the world through the ‘eyes’ of plants? The Italian philosopher Emanuele Coccia takes us on a very original and personal journey through the metaphysics of mixture as a series of lessons to learn from plants and their way of being in the world. Acknowledged as the beings that make possible the atmosphere in which our life exists, plants are analysed for their way of teaching us unexpected things about other ways of being in the world. For instance, observing how their body is ‘anatomically germinated’ to explain how having roots means to have a second body that automatically mirrors, in reverse, everything the first body does. What if we could re-think migration and our idea of so-called cultural roots from the point of view of plants, imagining them as a way of being tied to the earth, rather than to be attached to the transitory nature of culture? ML

"It is not only the most elementary movement of any human body, it is also the first and the simplest of the acts of living beings—its paradigm, its transcendental form. Breath is, quite simply, the first name of being in the world. Intellection is breath: the idea, the concept, and what we, ever since scholasticism, call an intentional species are all portions of the world in the spirit, before the word, design, or action may restore to the cosmos these intensities. Sight is breath: it is to welcome light, the colors of the world, it is to have the force of letting oneself be pierced by its beauty, of choosing a portion and a portion only, of creating a form, of initiating a life starting from what we have extracted from the continuum of the world."

"To perceive the world in depth means to be touched and penetrated by it to the point of being changed and modified by it."