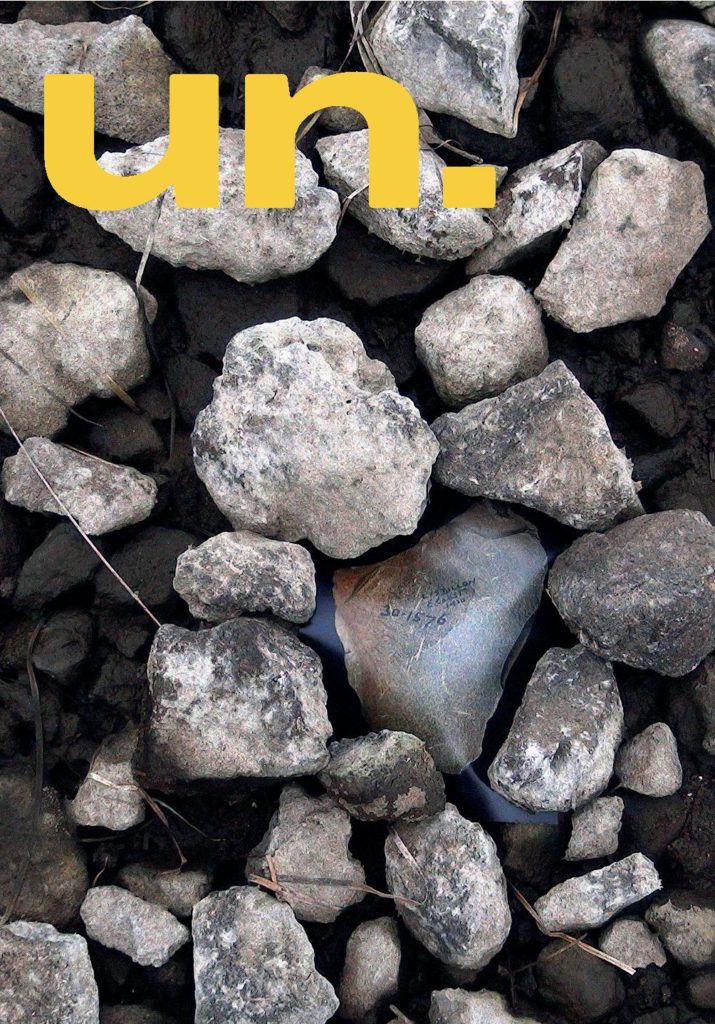 VZ. This special issue of the long-running un Magazine marks just part of a wave of resurgent Indigenous and anticolonial thought and artistic practice in Australia in recent years. The contributions range across poetry, ficto-criticism, interviews and essays with vivid purpose and immediacy. The transcript of a multimedia conference presentation of the Ara Iritija archive by Rene Kulita is published together with audience dialogue, lists of colonial landowners and proprietors sit alongside photographic artworks by Julie Gough, and Genevieve Greives speaks personally and autobiographically of urban-based Indigenous practice. The contributions are resolutely affirmative, at the same time as they are framed in cutting criticality. Decolonisation is ‘so hot right now’. But what does that really mean? As co-editor Neika Lehman notes in the opening editorial:

"Here’s my real concern: what’s going to be the next big fad? What happens after this?"

What is a World?: On Postcolonial Literature as World Literature