Understanding how Kurdish women are transferring agricultural knowledge about local seeds to the next generations from ecofeminist perspective: A case study of Doski cucumber 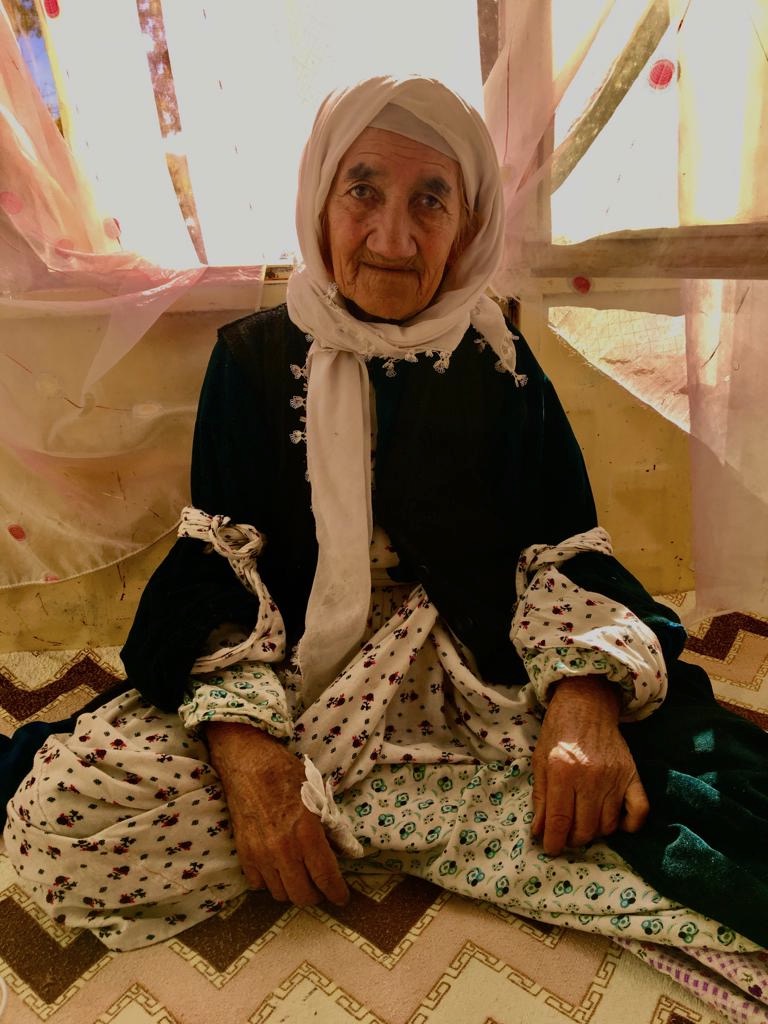 The 1990s evacuation of Kurdish villages in the Doski Valley seems to be one of the most important reasons behind the disappearance of the Doski cucumber seed, which is an endemic species and grows in the Doski region of Hakkâr Yüksekova district, locally called ‘Doski cucumber’. Based on this local seed, Rubar Güngör Tekba’s master’s thesis for the graduate school of Social Sciences, Middle East Technical University (Department of Gender and Woman Studies) investigates from an ecofeminist perspective how women are transferring their traditional knowledge to the next generation and also identifies the possible reasons behind the loss of local seeds and traditional knowledge, having an impact on women’s loss of knowledge. JW

"Even though the villages that I have visited during my field research were close to each
other, I discovered that there are several different traditional ways of protecting the seed:
The seeds are left to dry under the sun:
Firstly, I sun-dry it and then wrap a fabric then I keep it until following year. After, we steep
it in the spring. It will never decay after drying up (Hazal, 52, Çatma).
The seeds are left in the farmland for a long time:
We keep the matured vegetables in the field for longer time, we put a sieve under
vegetables and wash it, the seeds fall into the sieve. Then we take these seeds and dry
them, we keep them for the following year (Eyşan,70, Gürdere).
The seeds are put under the water, for one day:
We steep the seed during a day, then we dry them. In this case, it gets better
(Naime,55,Karlı).
The seed are in the ashes:
I make a fire in the tandoori, I put the seeds in to the tandoori's ashes. My mother does in
the same way. They cover the seeds with ashes, thus seed are protected. None of insects
does not harm the seeds (Mahnaz, 45, Dağdibi). All these alternative ways help to protect
and select best seeds for the next
season. The seeds contain all the changes obtained in this way through the breeding
work. For millions of years, the seed have therefore managed to evolve, and they have
even become more productive plants which can resist (Shiva,2018). As long as it is in
harmony with nature, the seed remains a social entity and the seeds remain alive on the ground."

"Kurdish women were making a clear distinction between seeds based on 'origins', by
calling their local seeds as 'Kurdish seeds' and corporate seeds as 'State Seeds' or
'Turkish Seeds'."

Geontologies: A Requiem to Late Liberalism

Decolonizing Nature: Contemporary Art and the Politics of Ecology