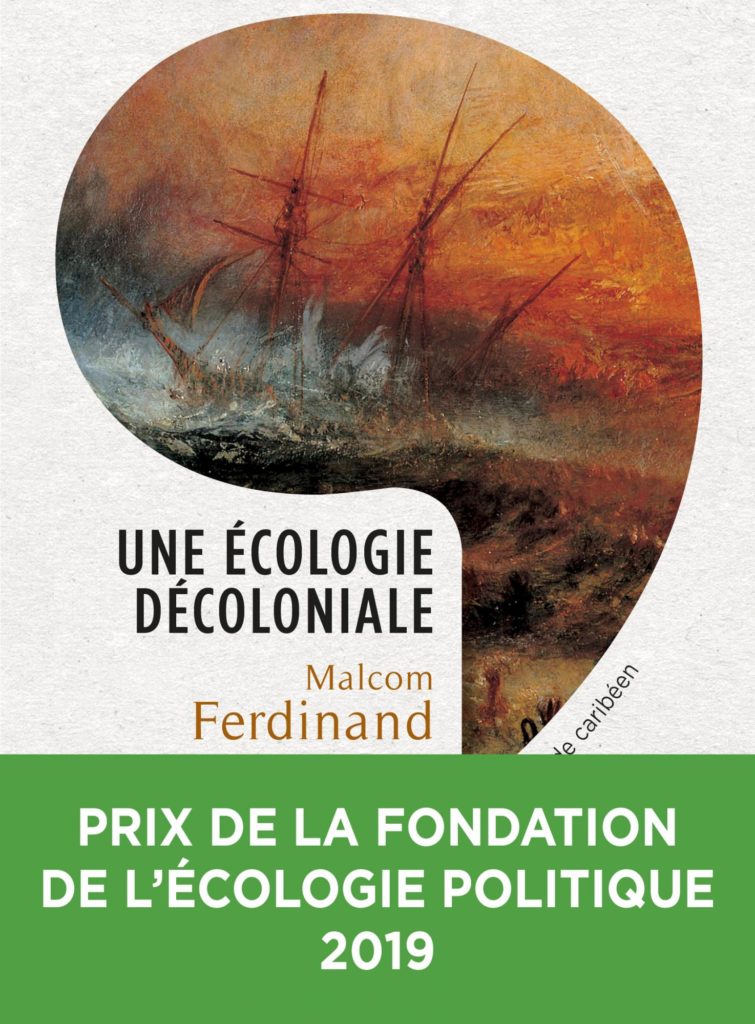 "To the environmental urgency of limiting global warming and putting a stop to the destruction of Earth’s ecosystems, I add some equal urgencies: of a global redistribution of wealth and social justice; of the decolonial task of recognizing a worthy place in the world for the peoples of First Nations, the formerly colonized and racialized people; and of equal social and political consideration of women, especially racialized women from former European colonies. Yes, ecology is above all an issue of justice. The ecological crisis is a crisis of justice. Dealing with the urgency of this ecological storm requires returning to the origins of this crisis as well as to the origins of environmental justice and climate justice. […]
environmentalism has separated environmental justice from its initial anti-racist and feminist impulses. The environmentalist partisans of the Anthropocene fearfully brandish the prospect of a collapse for which they demand justice, without acknowledging past collapses, slavery and genocides, on the pretext that it is now a global issue. This apolitical thinking of ecology by those […] who gleefully breathe fresh air is no more than a maintaining of the hell of the hold [of the slave ship] and the injustices of the Plantationocene. From this arises the lie claiming that the racialized, the colonized, the dominated are not concerned with ecology, and the absurdity according to which Western countries still think of themselves as missionaries responsible for spreading the good word to the peoples of colour and laymen."