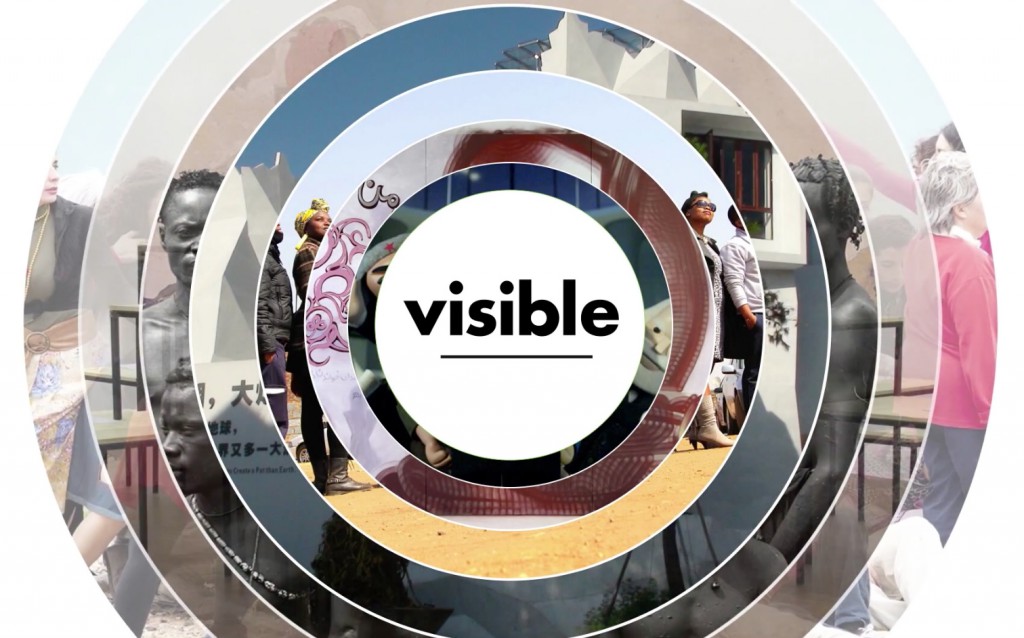 An introduction to the Visible project

Jonas Staal presents New World Academy in the frame of the program On Pedagogy at erg.  New World Academy was established in 2013 by Jonas Staal in collaboration with BAK. It hosts representatives of stateless political organizations to explore, together with artists and students, the role of art at the heart of political struggle.   Jonas Staal’s […]

Emily Fahlén presents The Silent University (winner of the 2013 Visible Award) in the frame of the program On Pedagogy at erg.  The Silent University is an solidarty based knowledge exchange platform by refugees, asylum seekers and migrants. It is led by a group of lecturers, consultants and research fellows. Each group is contributing to the programme in different ways which […] 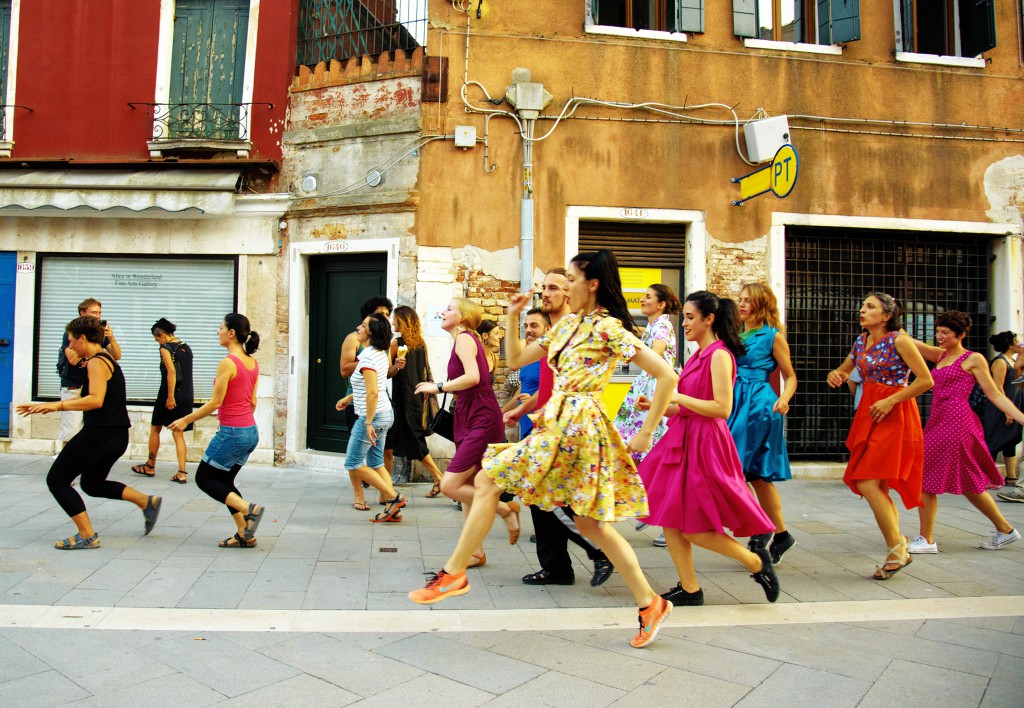 Marinella Senatore presents The School of Narrative Dance  in the frame of the program On Pedagogy at erg.  In 2013 Marinella Senatore founded The School of Narrative Dance, focused on the idea of storytelling as an experience that can be explored choreographically, on non-hierachical learning, self-training and the creation of an active citizenship through informal education. Nomadic […]

Videos: The Silent University in Oxford and London