Visible at the Center for Historical Reenactments, Johannesburg

On the 18th of May, starting at 6:30 pm, a talk around the Visible project will take place as well as a roundtable involving a group of South African artists and collectives, some of whom are already part of the Visible network. 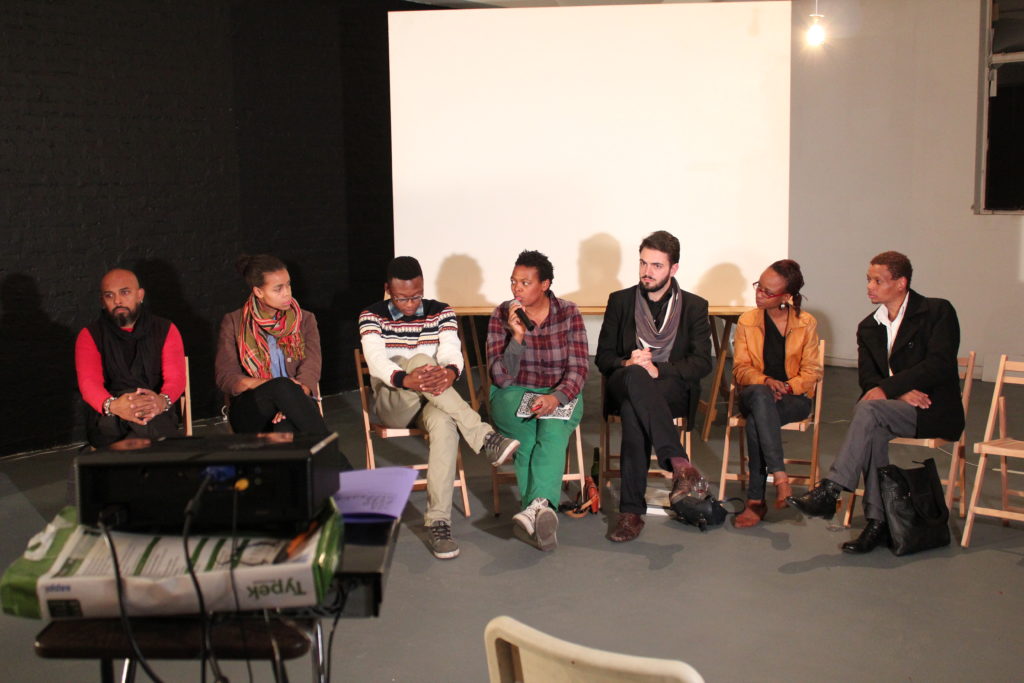 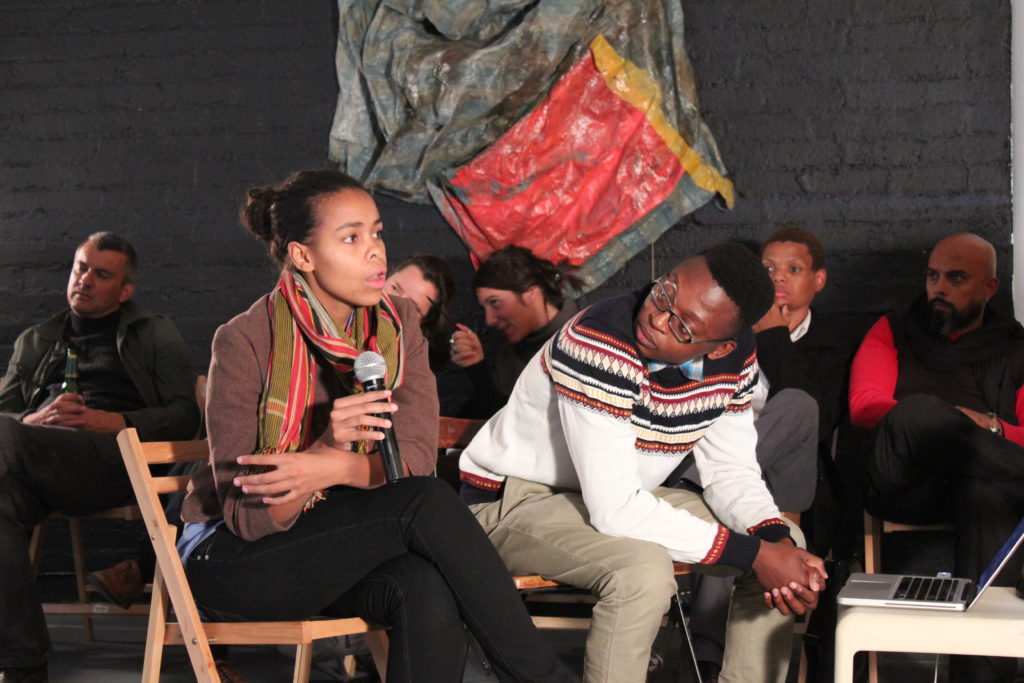 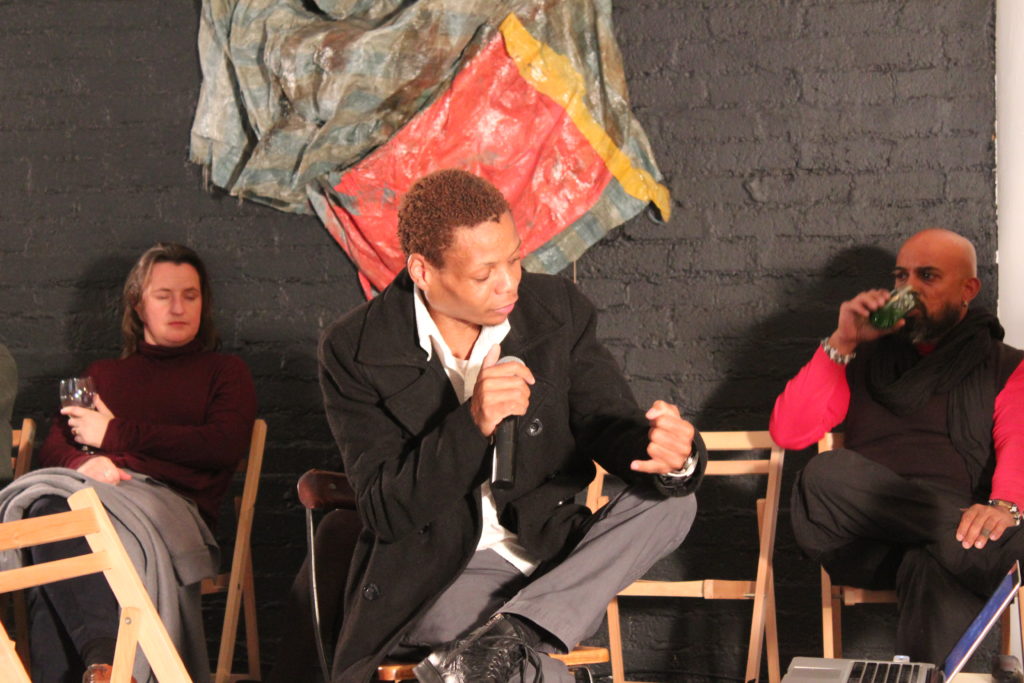 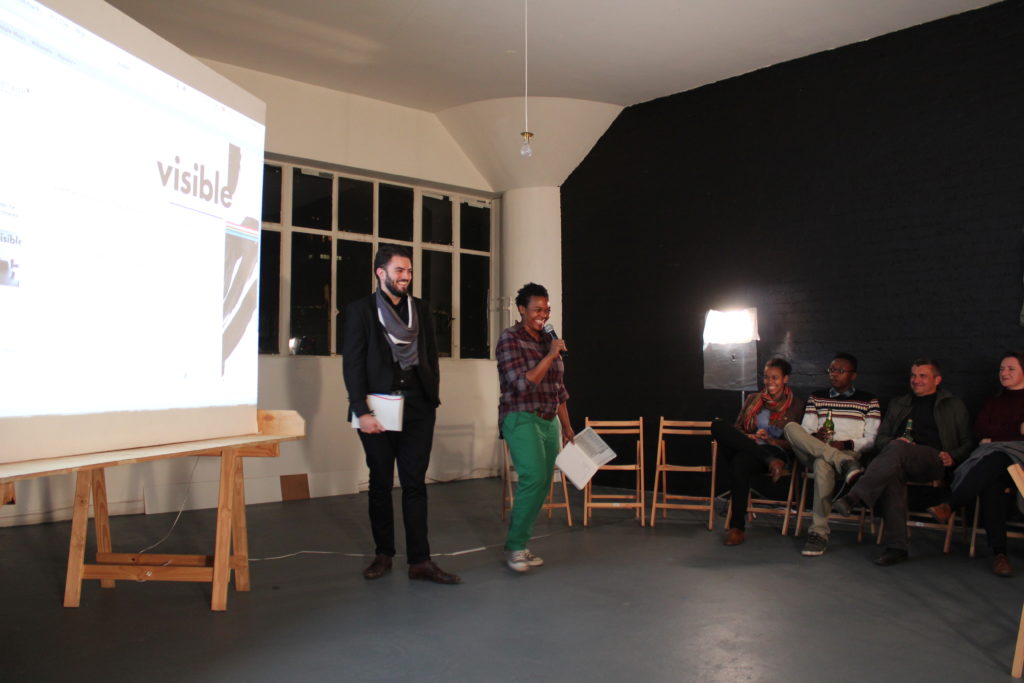 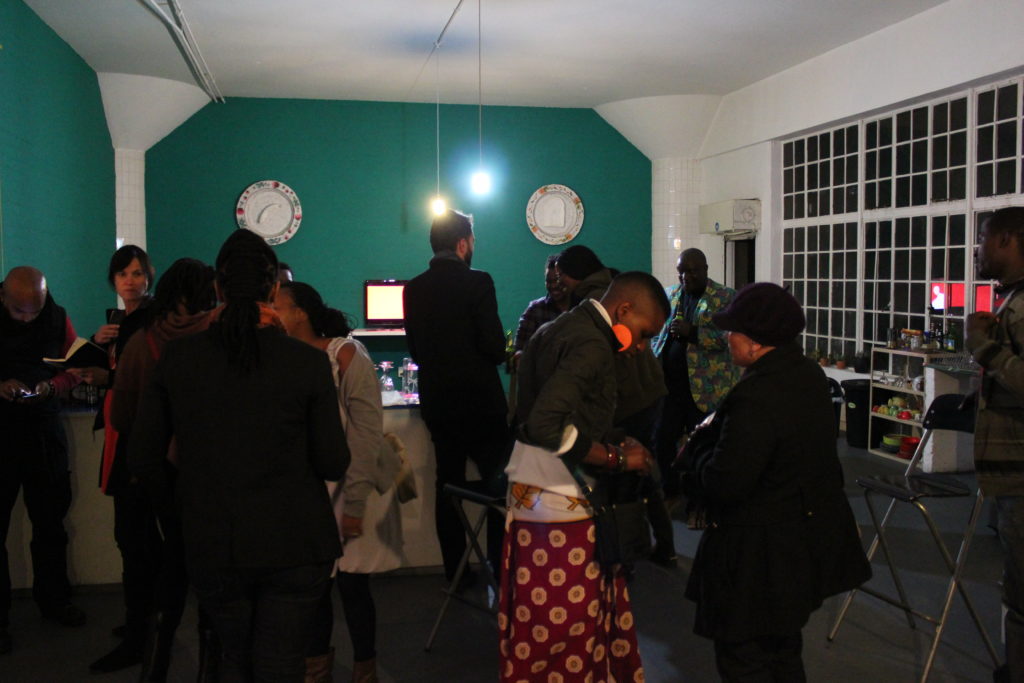 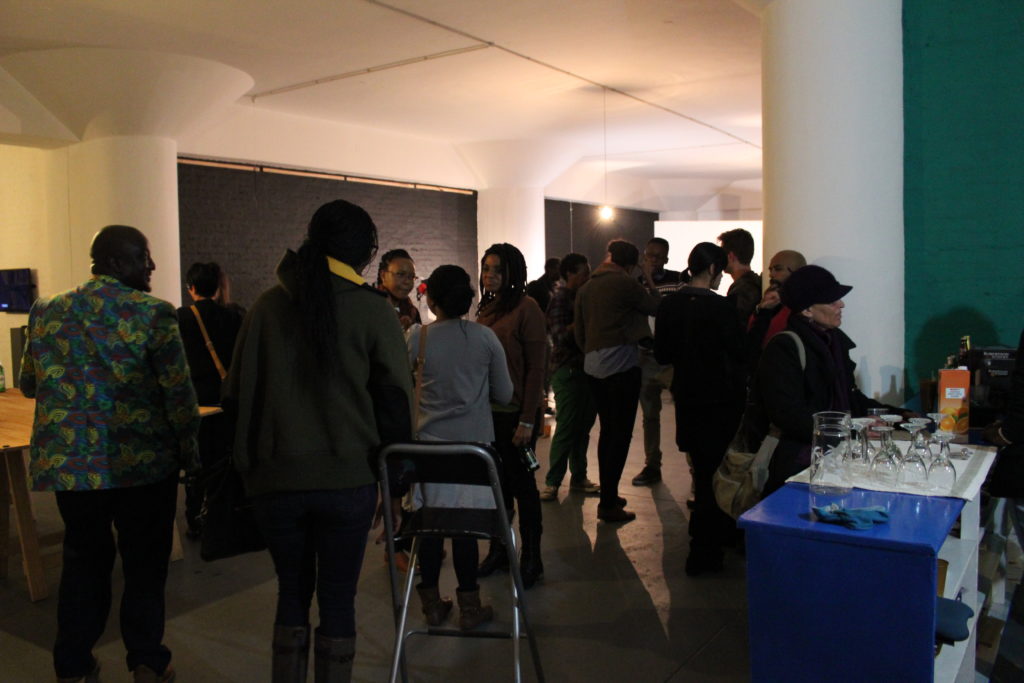 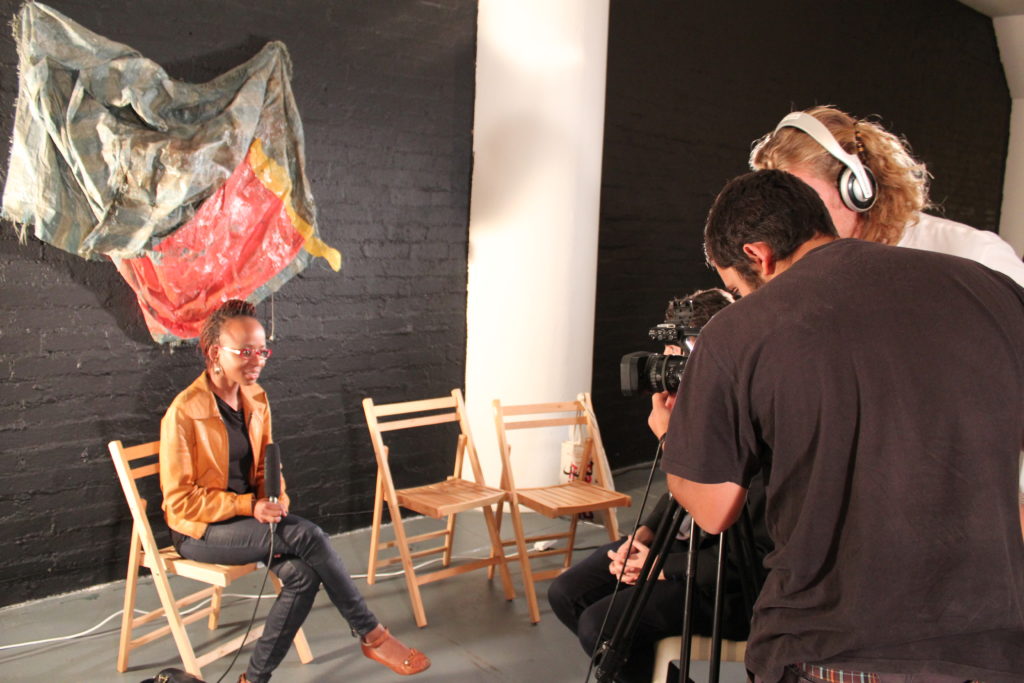 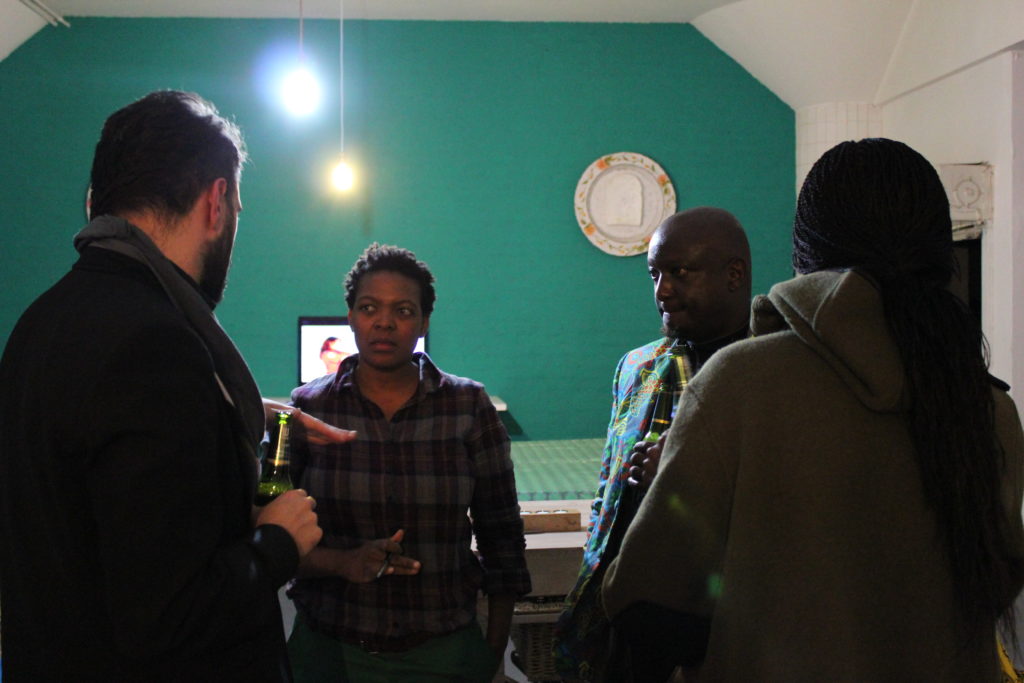 The event, curated by Matteo Lucchetti, co-curator of the visible project, and Gabi Ngcobo, member of the curatorial advisory board, aims to present the project to the local audience engaging in a conversation around some of the common issues and topics for art practitioners that operate in a constant dialogue with the social sphere.

The Center for Historical Reenactments (CHR) is a Johannesburg based independent alternative platform employing citations, transversal research processes, subversion, and mediation. Since its conception in 2010, CHR has conceptualized projects that create dialogues between artistic practices in order to reveal how within their constellations certain histories are formed or formulated, repeated, universalized and preserved. These are strategies that reveal how art and curatorial gestures could perform transformative effects in political spaces that may not yet be recognized as sites of struggle and may thus be allowed to enter a refreshed political sensibility.