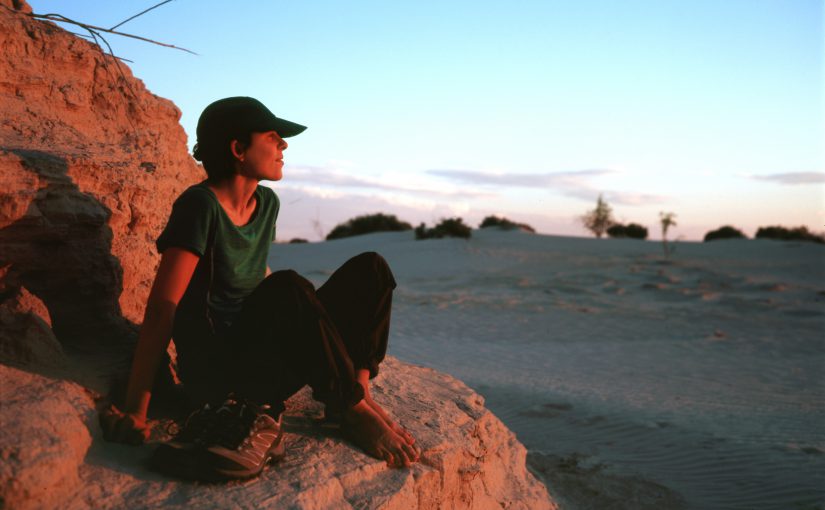 ‘In 2010, after a week shadowing a group of conservation biologists on the main isle of Tierra del Fuego (TdF) in Southern Patagonia I approached the Wildlife Conservation Society – Chile (WCS) with the proposal to develop a program to integrate artists and humanities scholars into WCS Chile’s existing scientific research teams. This was the birth of Ensayos, a nomadic research program that enables experimental interdisciplinary practice as a model to deal with ecological issues in TdF. As its name suggests, the methodology of Ensayos is one of rehearsal or essay
Directing Ensayos has re-oriented my curatorial practice towards an approach that I consider a performative cura sui, or care of the self. Notionally, my understanding of the self is derived from philosophical concerns emerging out of eco-relational philosophy and post-humanist cultural theory, particularly related to the ethics of living and dying in a time of ecological crisis. Pragmatically, it is the interdisciplinary collaborations of Ensayos and my personal experience undergoing chemotherapy, radiotherapy and a stem-cell transplant that shape my sense of the self as an entangled coming into being of multi-agential forces.’
ensayostierradelfuego.net