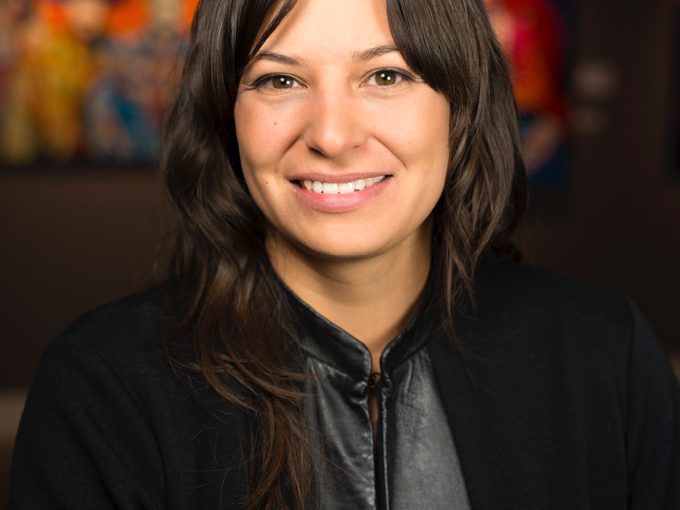 ‘Being from the north, as a curator and writer I am often drawn to art from the Arctic and sub-Arctic regions. Nunavut, the largest territory in Canada, has more people who identify as working artists than anywhere else in the country, yet this is a statistic that most artists living in major urban centers don’t know. For many artists working there, this is not a periphery or a margin but a center of artistic practices, of pedagogies that resonate from land, language and culture. I have moved from the north to the Southwest of the United States a number of years ago. This is another landscape known for its extreme—heat and sand instead of ice and snow. it is said that New Mexico is the state that most Americans forget is a part of the U.S.. This makes it all the more appealing to me. Also appealing is that the strength of practices in Albuquerque, where I live, is not visual art, but experimental sound and music. Small spaces spring up and thrive on audiences of 40 dedicated listeners. It’s in these small, sweaty venues where I have learned the most about “art” in the last few years and where I have learned to open my ears so that I might better experience what’s around me.’
documenta14, fillip.ca, Chapter 5, “If History Moves at the Speed of its Weapons,”, studiorev.org, sitesantafe.org