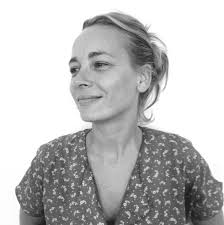 ‘My practice creates and produces curatorial projects with a focus on public art and socially engaged practices. These are formed through exhibitions, workshops and context-based investigations that reflect and negotiate their role in the public realm. Since the end of 2013 as Artistic Director of Careof, a no profit organization based in Milan, and alongside the independent project ON born in Bologna in 2007, as co-founder and curator, I have considered the relevance of reformulating a vision for the roles and expectations an artistic institution and project has to embrace today to build up a new imagination of the future.’
careof.org, onpublic.it