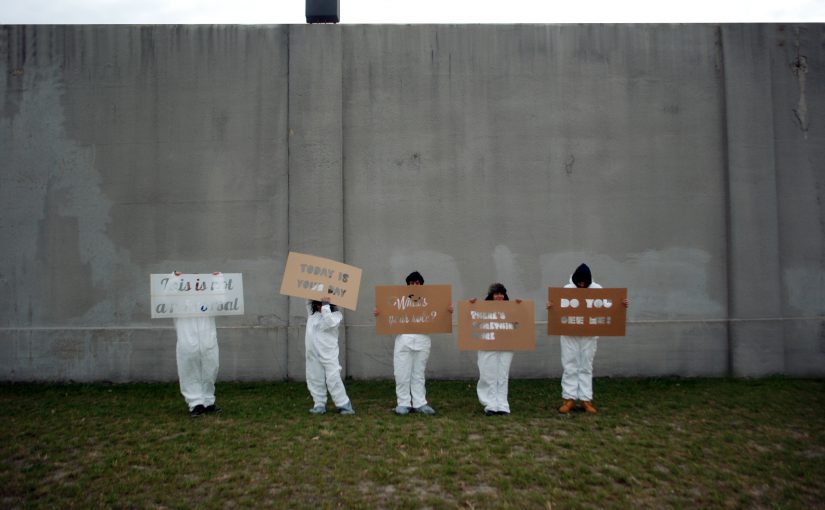 96 Acres Project is a series of community-engaged, site-responsive art projects that take place at the Cook County Jail in Chicago (the largest jail in the U.S.A.), and that examine the political and socio-cultural implications of the prison industrial complex on communities of color. The project reimagines alternatives to incarceration, proposes counter-narratives that challenge misperceptions about criminalization, and reflects on issues of spatial justice through art.

Since 2012, 96 Acres Project has collaborated with over 30 artists by way of artistic collaborations and intergenerational performance-based workshops. It has mobilized a committee of local stakeholders to maintain community accountability; presented live artworks to over 3,000+ city-wide and national participants; contributed to national conversations about over-incarceration through public panels in cities across the U.S.; worked in partnership with other local social justice groups, such as Project NIA, Visible Voices Ensemble, and the Jane Addams Hull House and has gained the support of local political officials interested in creating change in the justice system.

This critical project takes place at a time when the U.S.A. incarcerates over 2.5 million people per year, is disproportionately racialized and worsening with the current political administration. Participants include communities from four different groups: 1) those most impacted by systemic oppression, such as the incarcerated and the families of the incarcerated, 2) law-enforcement, such as correctional officers and the local police, 3) local and national communities that are unfamiliar with the prison industrial complex, as well as, 4) partnership with those involved in prison abolition/reform from the fields of social justice, law, and sociology. 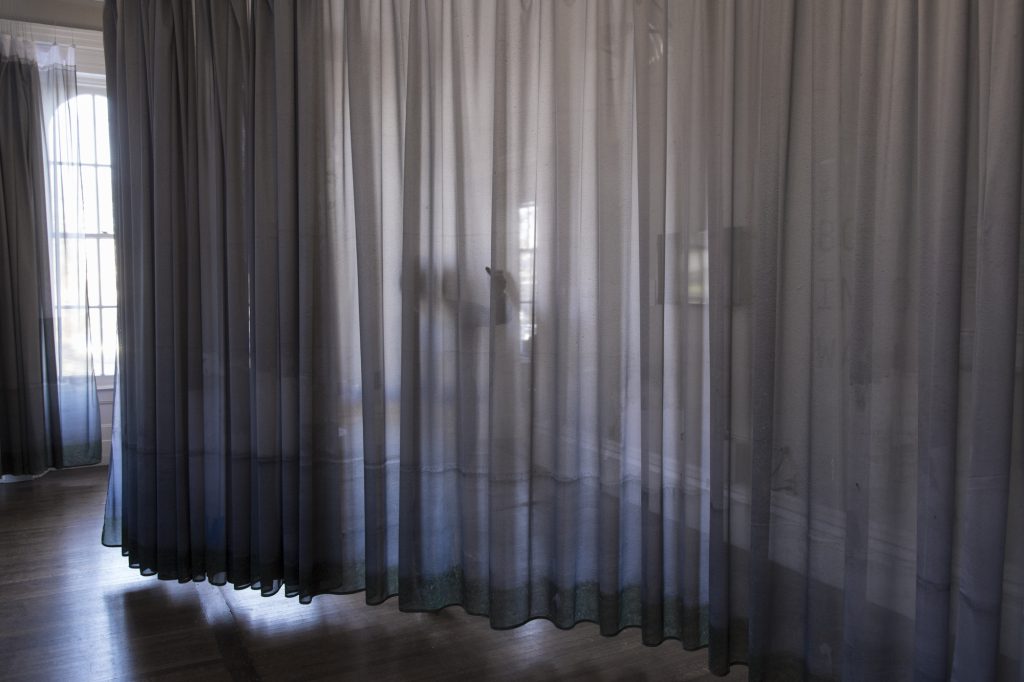 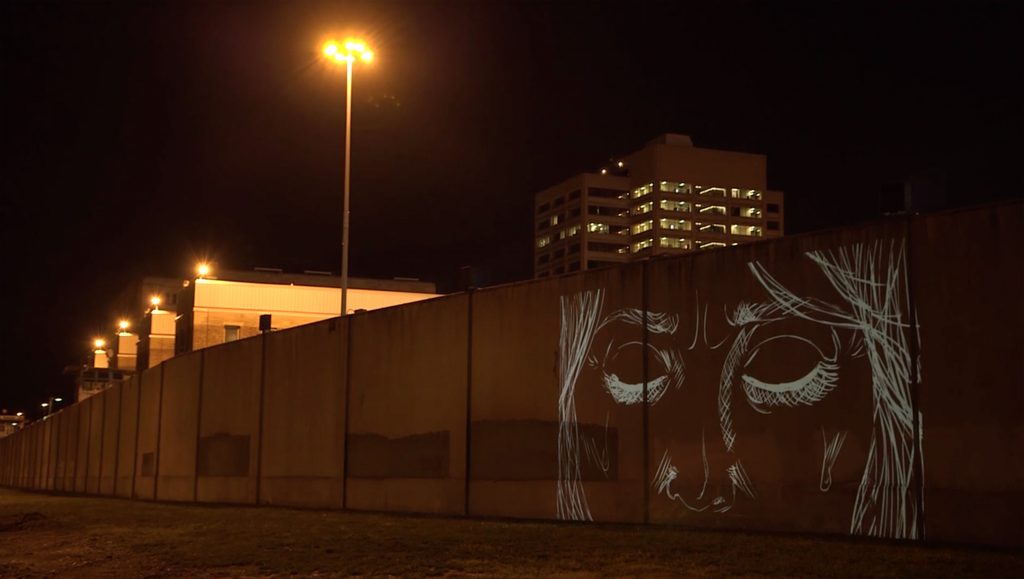 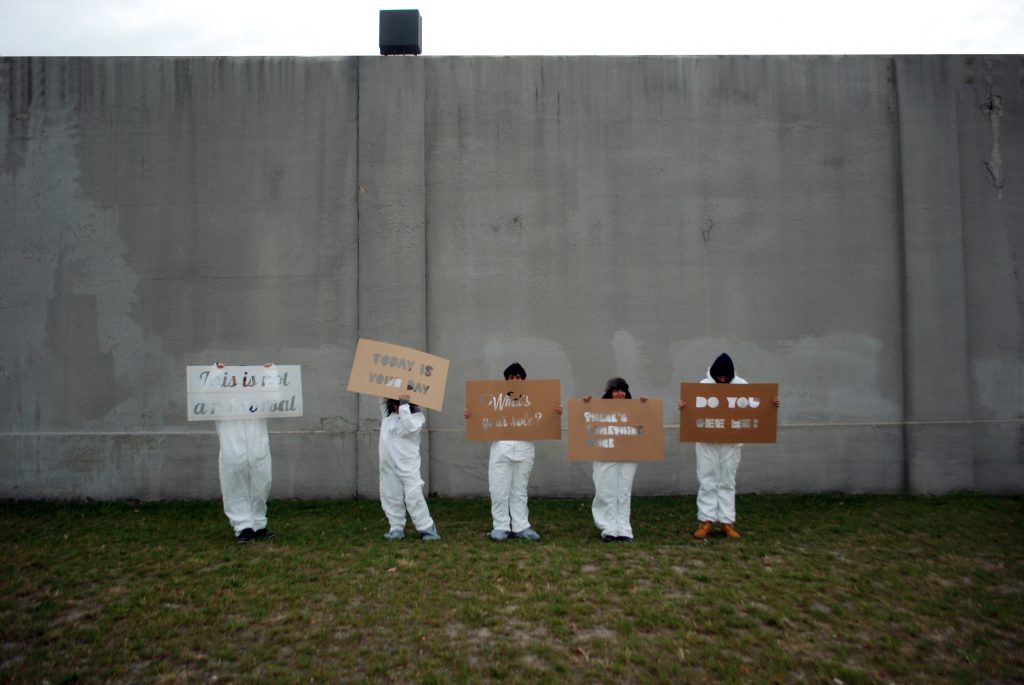 Maria Gaspar is an interdisciplinary artist negotiating the politics of geography through installation, sculpture, sound, and performance. For over 15 years, Gaspar has led large-scale public art projects in Chicago and across the U.S., which examine spatial justice through community-based processes. Gaspar is the recipient of a Creative Capital Award, a Joan Mitchell Emerging Artist Grant, a Headlands Center for the Arts Residency, and a Robert Rauschenberg Artist as Activist Fellowship.