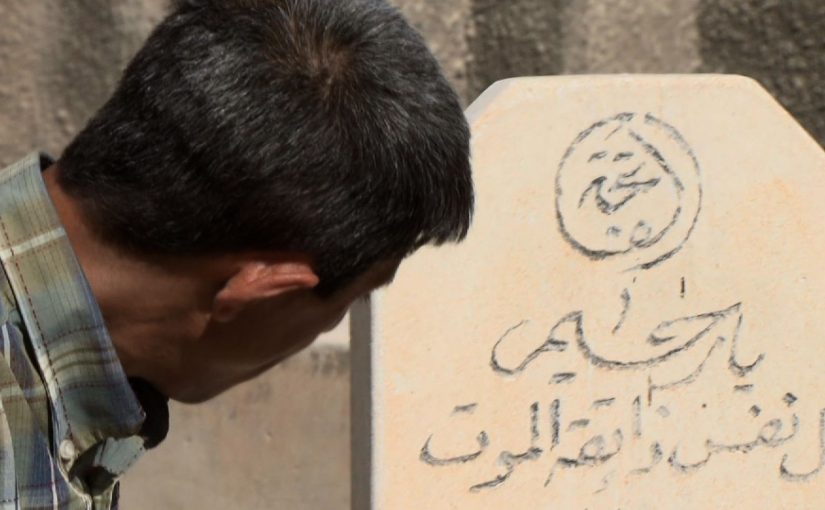 Abounaddara aims to empower civil society to produce its own image independently of all power systems. An artistic project that employs the aesthetics of cinema in a spirit of do-it-yourself and disorientation, Abounaddara is also a political project that plays on anonymity and dis-identification to construct a space of resistance. By employing the framework of the collaborative economy, Abounaddara also strives to overstep consumer society.

Born in Damascus in 2010, the project takes its name from the first Arabic language satirical revue, founded in Cairo in the nineteenth century (Abounaddara = the man with glasses), as well as from Soviet director Dziga Vertov’s film Man with a Movie Camera. It also refers to Walter Benjamin’s concept of emergency, by working towards an ’emergency cinema’ that short-circuits the rules of the culture industry.

Since April 2011, Abounaddara has produced self-funded, weekly short films, made freely available to the public online. These films are anonymous and open-ended. They offer a glimpse of ordinary Syrians without restricting them to political or religious affiliations while focusing on the details of daily life and evoking horror without ever showing it. The films do not look to prove a point, but rather to defend the rights of the nameless to a dignified image.

Abounaddara’s films are shared by Syrians from all sides, to the extent that even a major pro-regime newspaper, al-Akhbar, has written that they represent civil society in a balanced way. The films are garnering ever-greater international recognition, yet they do not benefit from a viable and sustainable mode of production. They depend exclusively on the voluntary involvement of the film-makers. 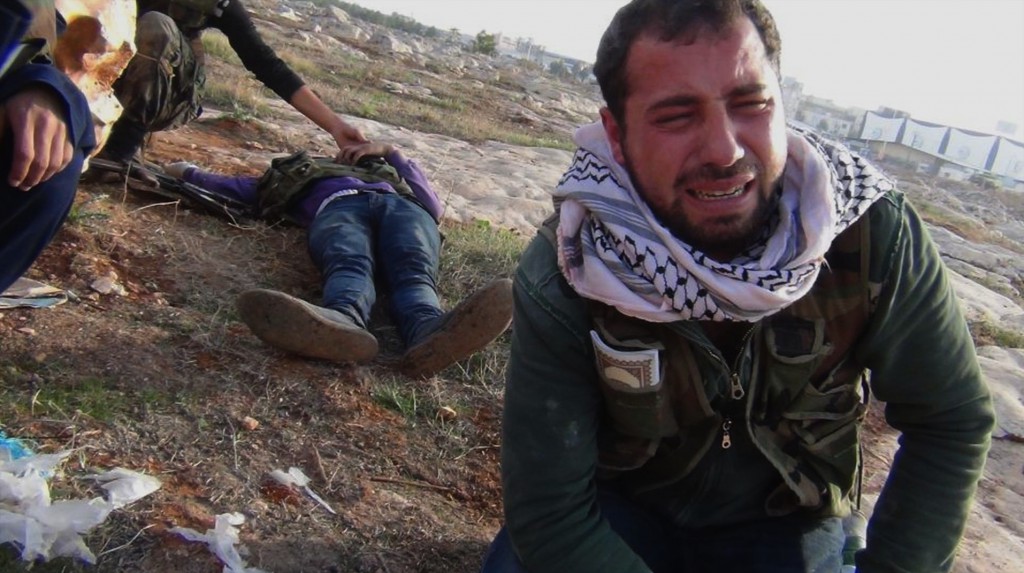 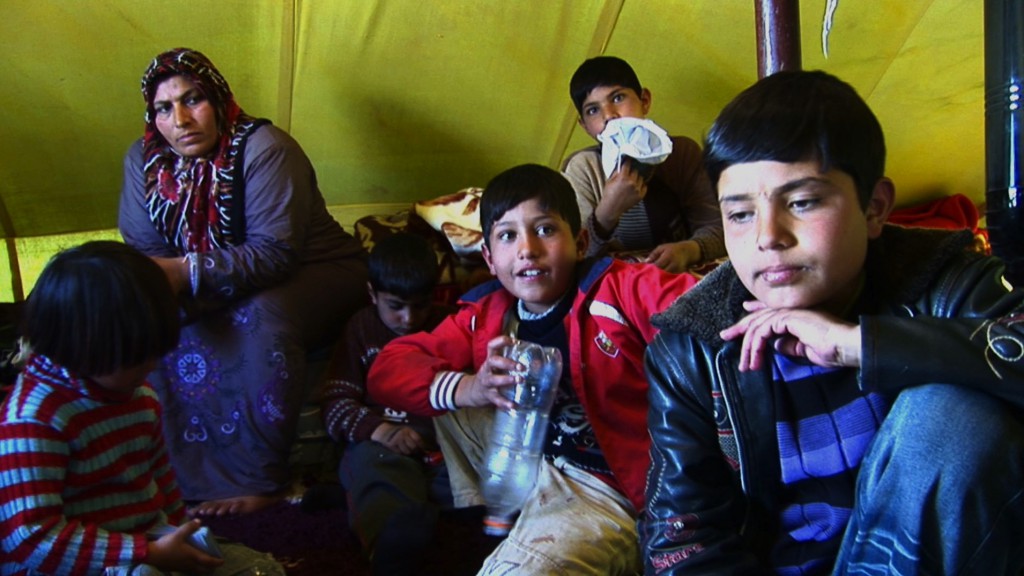 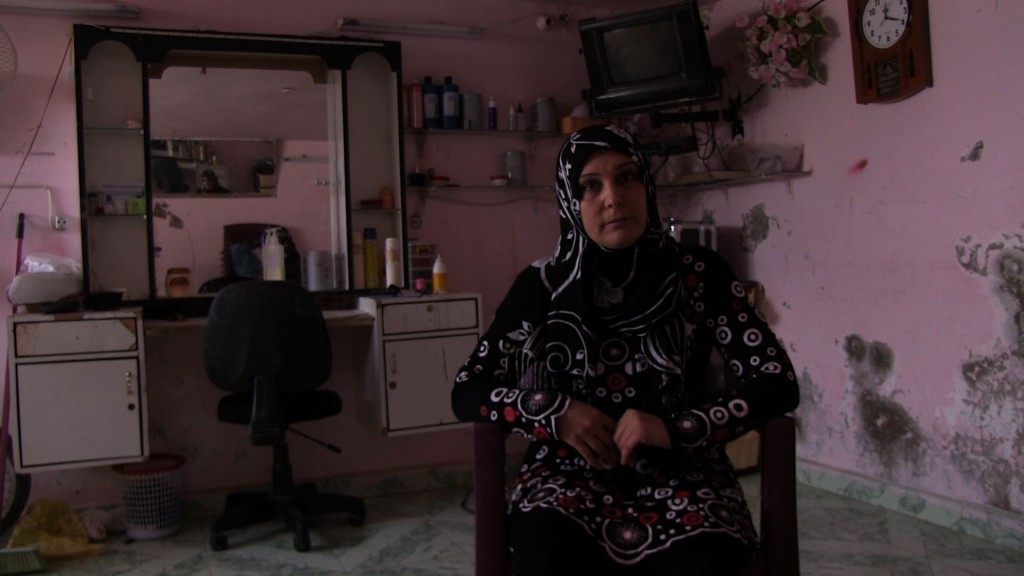 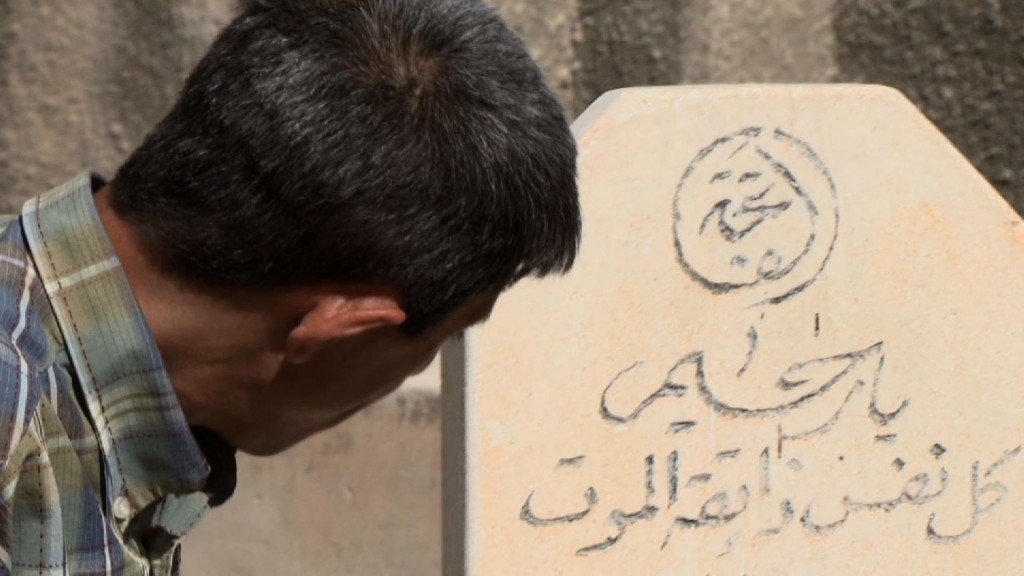 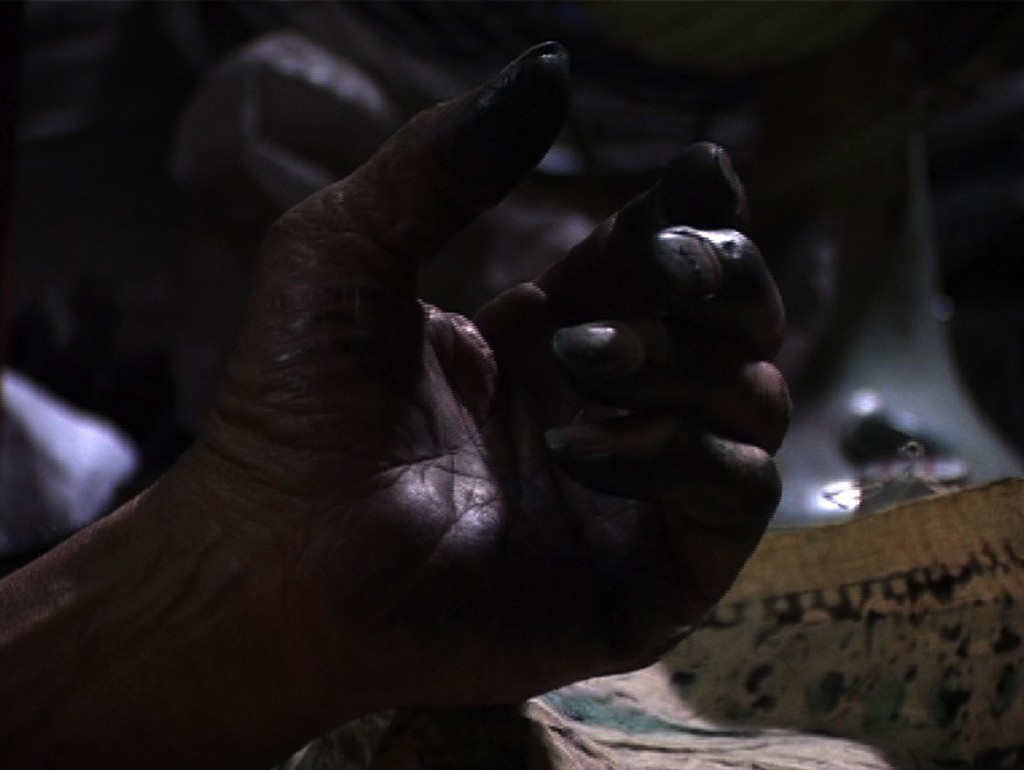 Abounaddara is an anonymous collective of volunteer, self-taught artists whose practice is founded on the principle of emergency and an attitude of defiance towards established powers and the culture industry. They produce films and distribute them as public artistic goods. These films have been presented in some international film festivals, museums, and universities. Granted an award by the New School, these ‘bullet films’ promote the right of publicity in Syria and elsewhere.