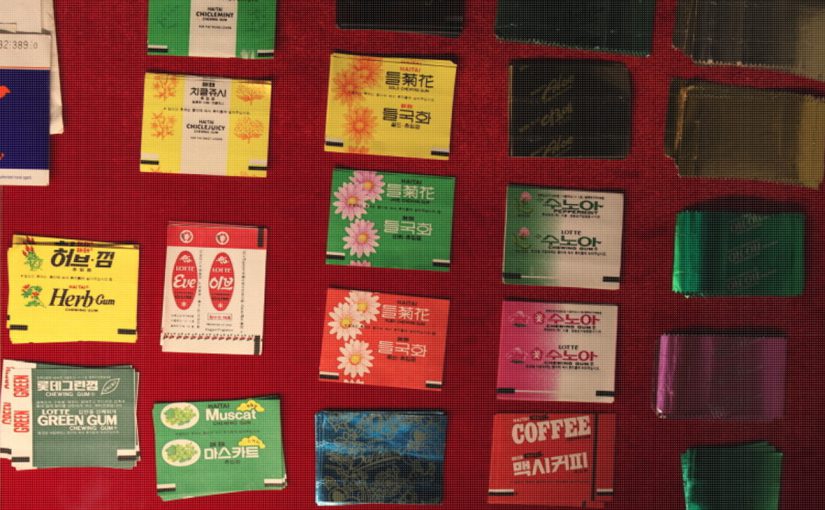 “An adjumma has left the bright days of her youth but yet to arrive at the twilight years. She is an unsocial being who is always forced to stay in the background of her children and husband in the photo.” Baek Ji-sook, Cultural critic 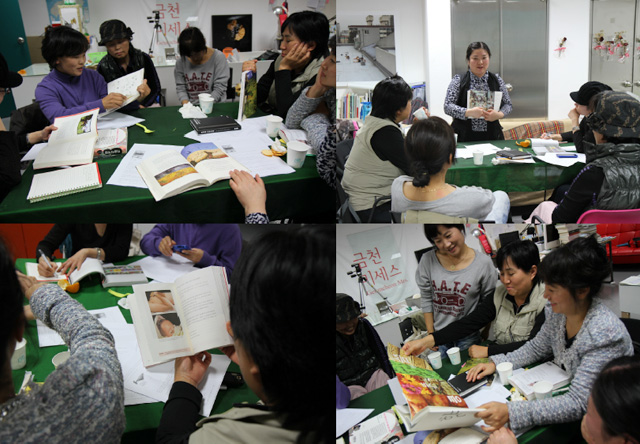 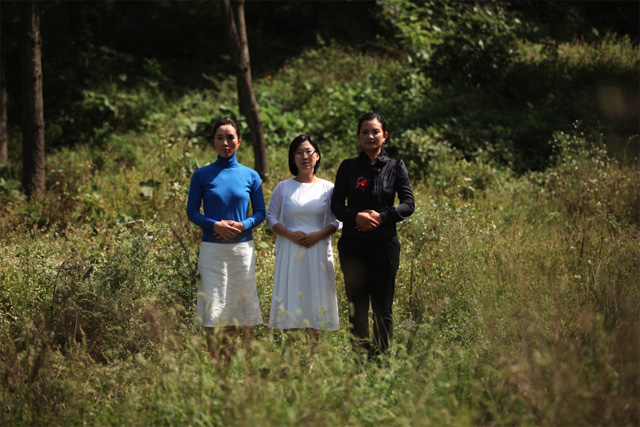 In modern Korean society, the term Adjumma refers to a class of married women in their 40s and 50s. Adjumma differentiates itself from ‘madam’ due to its rather negative image, and is related to women bravely shoving people to take her seat in the subway or on the bus. This term or characteristic is a unique one created by the male tradition rooted in Confucianism in Korean society, which directly limits the social boundaries of women. I believe the fact that these Adjummas have hidden desires and energy is extremely important. This is why I started an art workshop with them in December 2010. Through the series of workshops, a community called “Geumcheon Mrs” was formed by the participating adjummas, and together, we held talk shows with artists, exhibitions and excursions for the local community. In hindsight, I believe that the continued life of such a community as Geumcheon Mrs is more important than the actual works we have created with them. 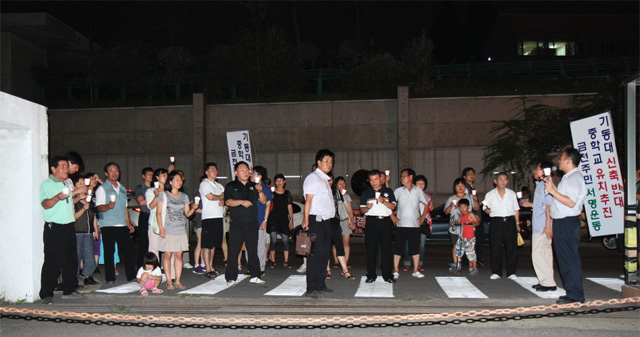 Im Heung-soon, Exploration 5, site of a demonstration against the police force, 2011 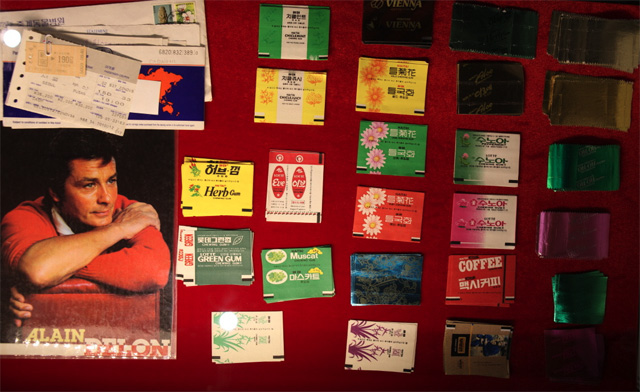 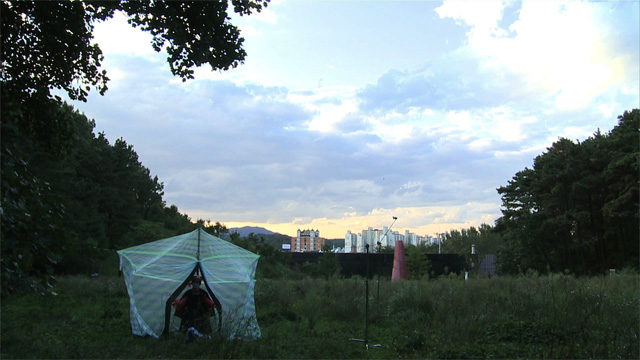 ‘Geumcheon-gu’ is a district located in the southeast end of Seoul, formerly called ‘Guro’. This area was mostly composed of factories in the 70-80s, and functioned as the major industrialized district that represents the history of labor in Korea. When the post-industrial economic structure changed, the manufacturing industry declined in the 90s. Currently, the area is highly populated with laborers especially from South-east Asia, along with North Korean refugees and Koreans from China. The City of Seoul and Geumcheon district are making an effort to innovate the former labor-intensive image by giving new names to streets and subway stations with references to digital or fashion related themes. However, the urban policy of the City of Seoul is focused on external development rather than internal solid progress. Therefore, the need for creativity has led to the creation of ‘Geumcheon Art Factory’ two years ago. Since I joined the Factory, there were quite a few satisfying results made possible by cooperation with the local community (housewives) during the past year. Currently with ‘Geumcheon Mrs.’, I have been working on a project based on the information that the police troop(that fights against demonstrators) that had once left Siheung-4 dong, located in the district of Geumcheon, is returning. Two members of ‘Geumcheon Mrs.’ are residents of this area. This troop had based their camp in this area, notwithstanding the local residents’ opinion, since the military government of the former President Park in 1978. Last year, this camp had to be evacuated temporarily due to the remodeling of the buildings. While the troop was based there, residents have been complaining about loud shouting noises such as violent orders and collective chanting. 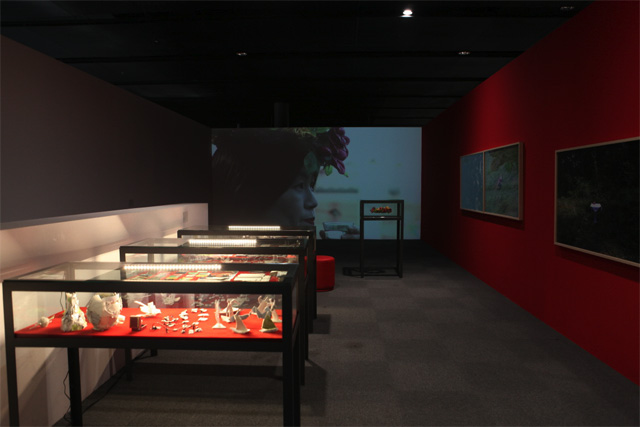 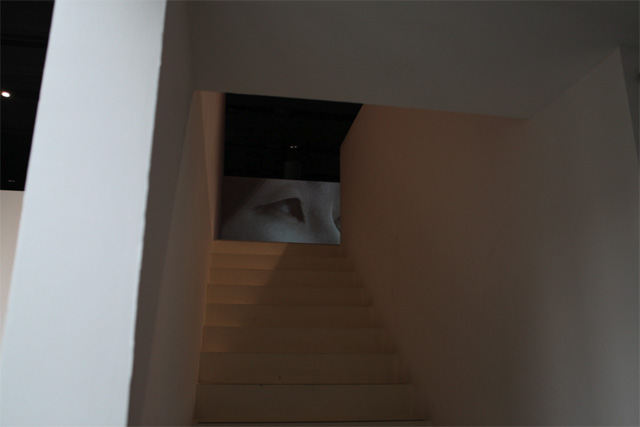 The residents have prepared a demonstration claiming permanent evacuation against the police authority and it is being planned mostly by the Siheung-4 dong housewives. Thus, our project lies in an attempt to give shape to their voices, giving an external focal point to the inner voice. Through joint actions and performances, two classes of women will be connected; the female factory workers that were disparaged in the past and women currently living in Geumcheon district who are usually ignored as ‘adjummas’. Through such a connection, the lives of these women will be reconsidered. This process enables every subject to participate in the community actions and to see what was not visible so far. This is to create a platform to discover a new value hidden within oneself for people and to find solutions to social problems.

Im Heung-soon is an artist and filmmaker based in Seoul. Since his early works on his working-class family, he has explored the lives of people who are marginalized in social, political, capitalist, and national contexts. His political yet emotional works are embodied through different visual mediums such as photography, installations, cinema and public art and community art.