Agency constitutes a growing list of (more than 2000) ‘things’ that resist the radical split between the classifications of nature and culture. These are derived from juridical cases and controversies involving enclosures by intellectual property (copyrights, patents, trademarks, etc.) during the history of colonization in various territories around the world. The modern concept of intellectual property relies on the fundamental assumption of the radical split between culture and nature and consequently between expressions and ideas, creations and facts, subjects and objects, humans and non-humans, originality and traditions, individuals and collectives, minds and bodies, etc. Every ‘thing’ or controversy included on the list is witness to a singular practice that resists intellectual property law standards. Agency calls these controversies forth in varying assemblies in a combination of exhibitions, performances, and publications. During each assembly, Agency invokes fragments of the discussion from the controversy around a singular practice and its habitat. The meso or ‘middle’ is about everything that the macro does not accommodate, and anything that the micro does not permit to be deduced. At public gatherings, concerned and situated practitioners are invited to respond. The goal of an assembly is to speculate collectively about the operative consequences of the apparatus of intellectual property law on the ecology of art practices, their modes of existence and risks of extinction. 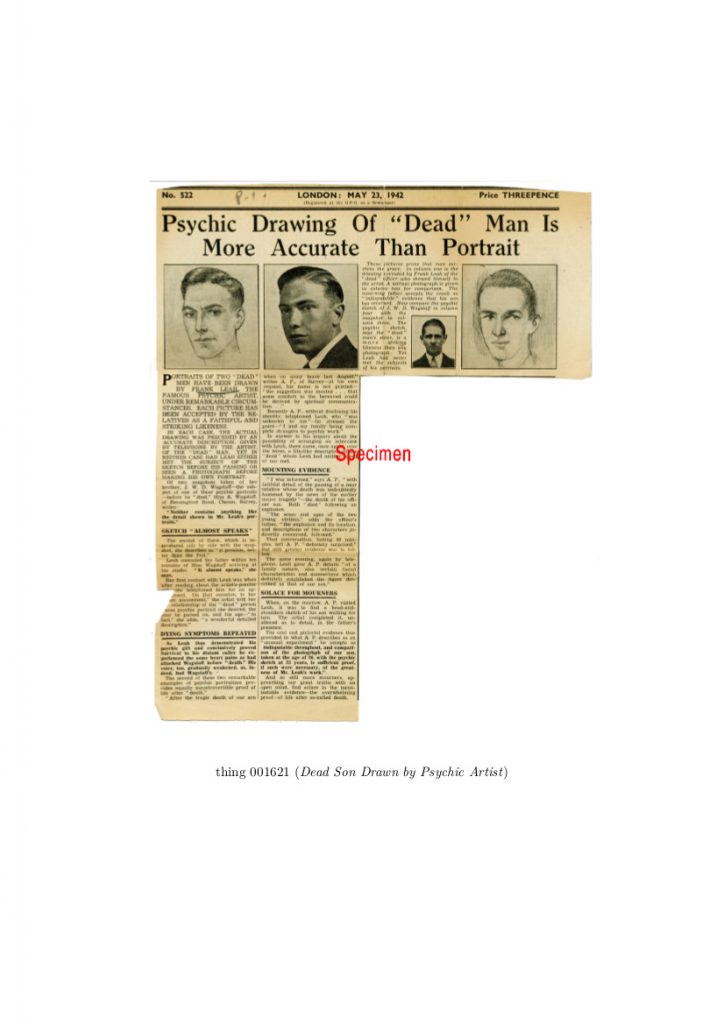 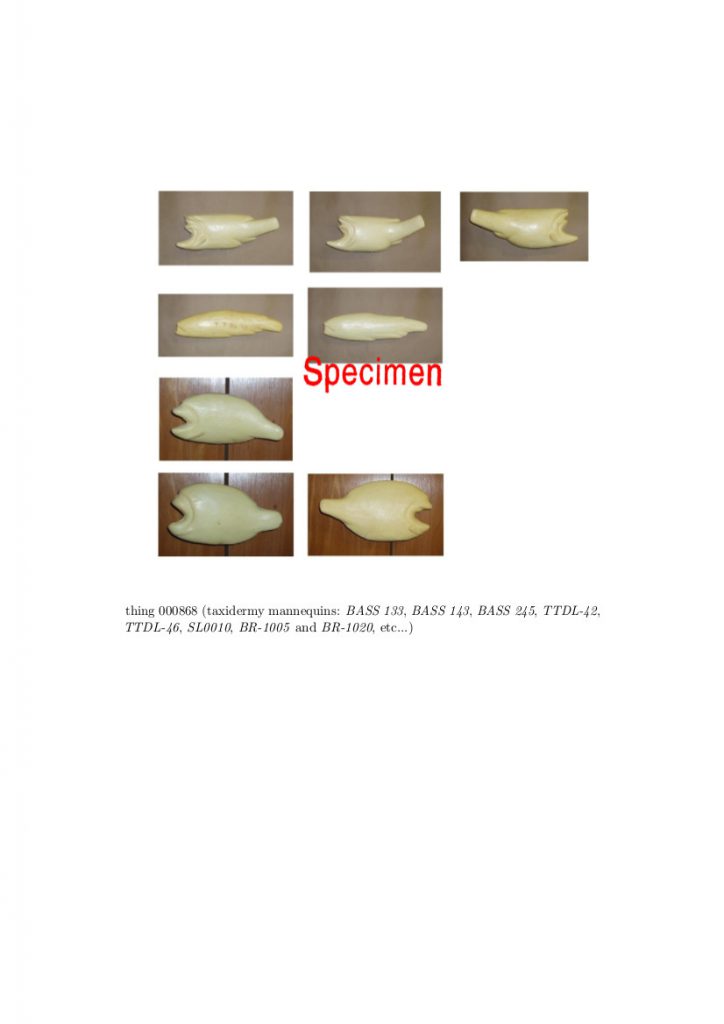 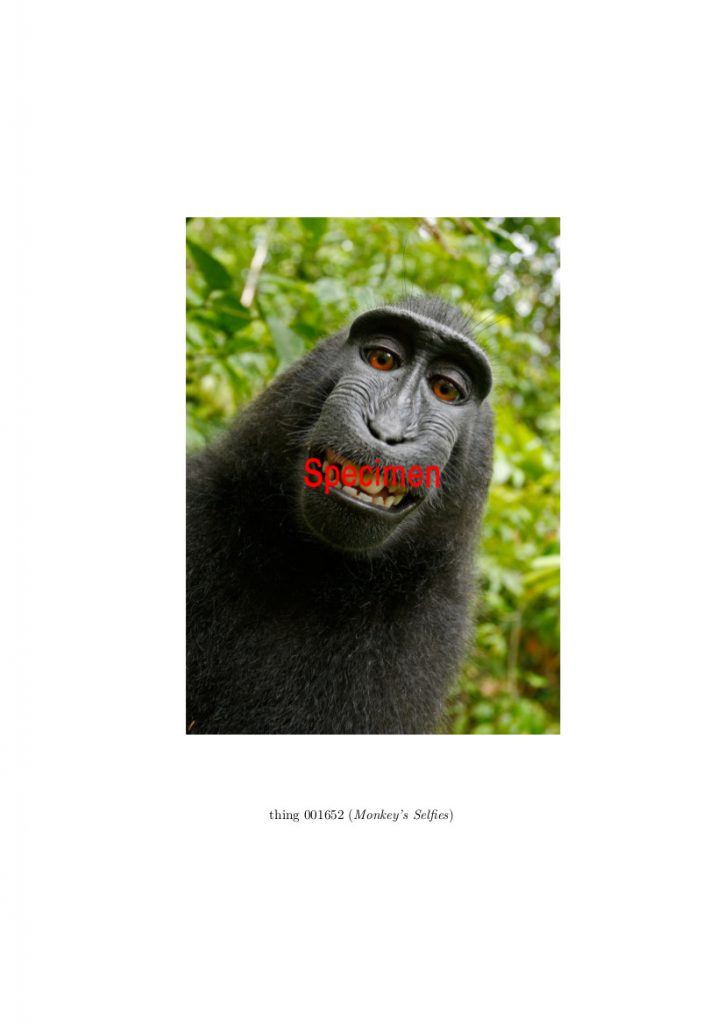 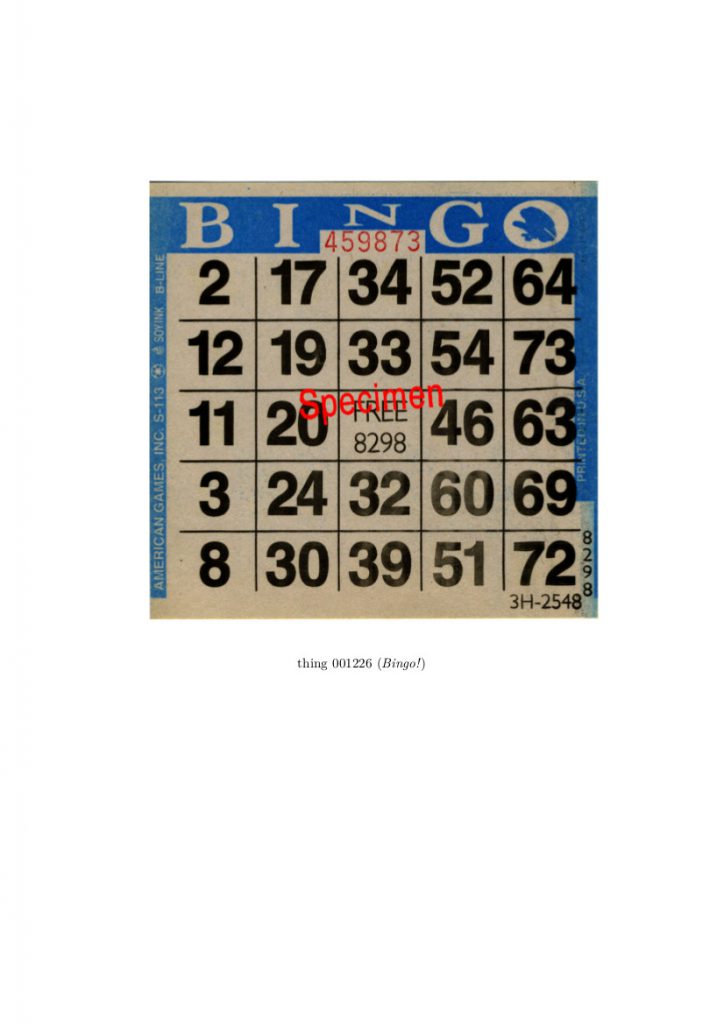 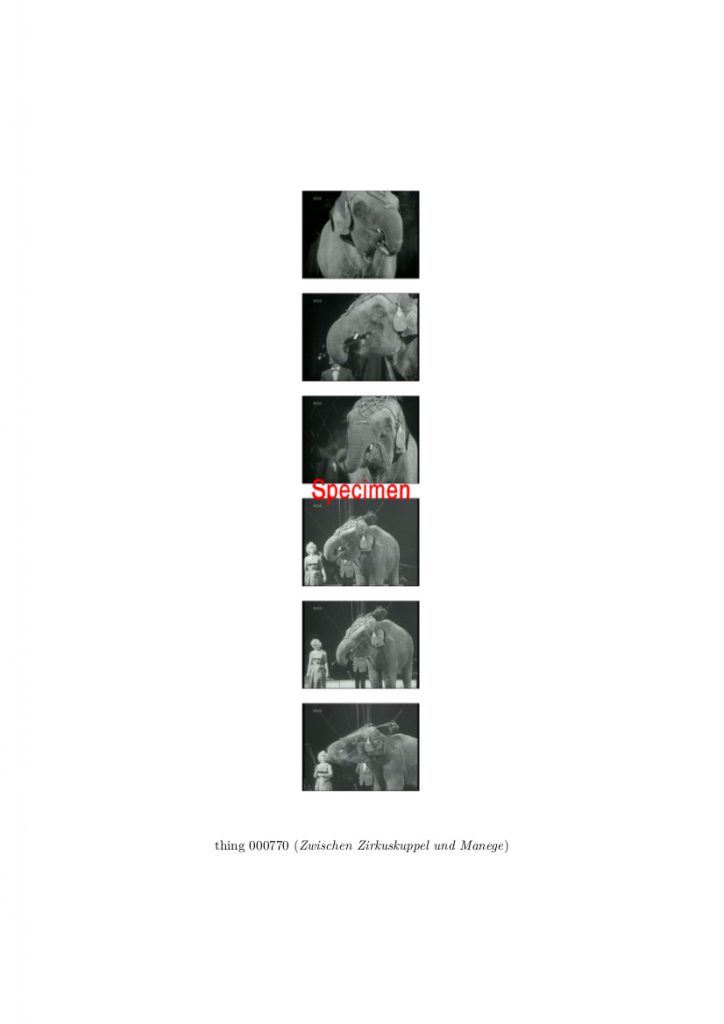 Agency is a Brussels based international initiative that was founded in 1992 by Kobe Matthys. What happens if one talks less about an author right and more about an agency of practices? With ‘agency’ we mean less an intentionality and more of an ‘agencement’ – an assemblage that makes ‘agentivity’, something more reciprocal and shared in the mess of the living world.