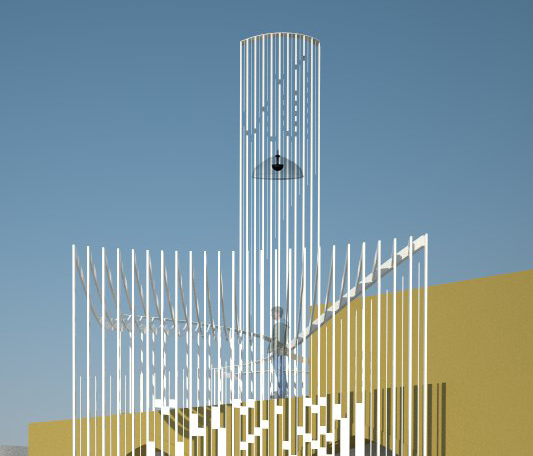 Aural Contract is the overall title for a series of works that expose, intervene and attempt to produce a politics of listening. At the foundation of this project is an audio archive from which a trilogy of audio installations have stemmed. In addition to the production of art works, the research has also been presented as expert testimony at UK asylum tribunal and most recently as audio evidence in the murder of two teenage boys in the west bank. A Call to Act – is the latest in this series of works that spill out from the support and comfort of the gallery space. The Druze community in the levant, from which the artist himself originates, is an esoteric sect of islam that since 2011 have been subject to forced conversions by armed militias such as Jubhat al Nusra and IS in Syria. There are no Mosques in Druze communities, however many in Syria are forced to build them as an act of survival. To show solidarity, Druze leader Walid Joumblatt, has commissioned a mosque in the Lebanese heartland of the community. This mosque is designed by L.E.F.T architects as both a public monument and a functioning worship space. Every mosque needs to announce from the minaret “the call to prayer” 5 times a day, Abu Hamdan has been invited to design this call to prayer so that it responds to this urgent and complex political context. As such Abu Hamdan’s call to prayer will be sung by a voice that evades the violence of identification that has plagued this minority and will not be a widely dispersed sound but a highly directional voice that can only be heard by one listener at a time. For visible the artist submits an as yet self-financed work in progress that is meant to be heard as both a permanently installed public sound work and a minorities call for survival. 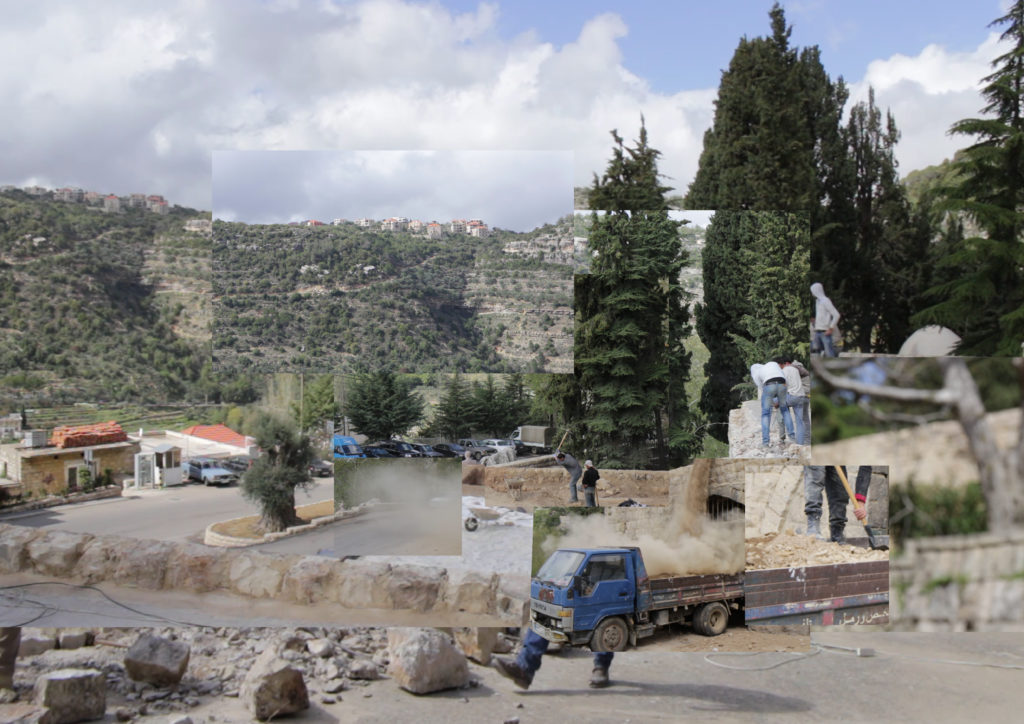 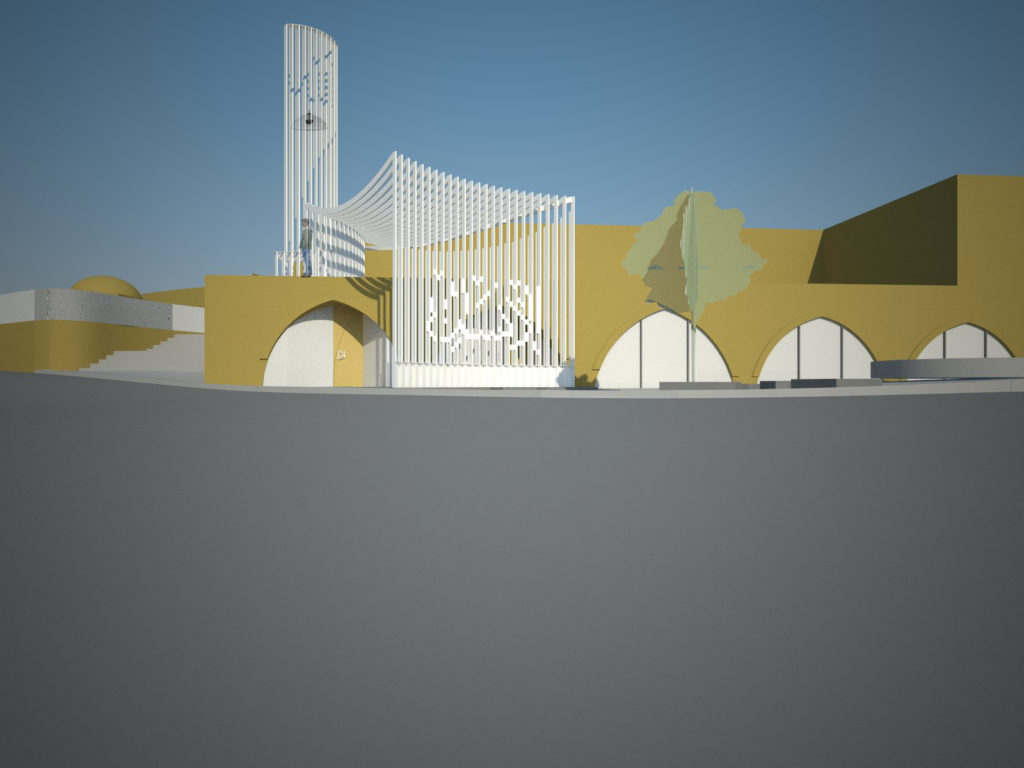 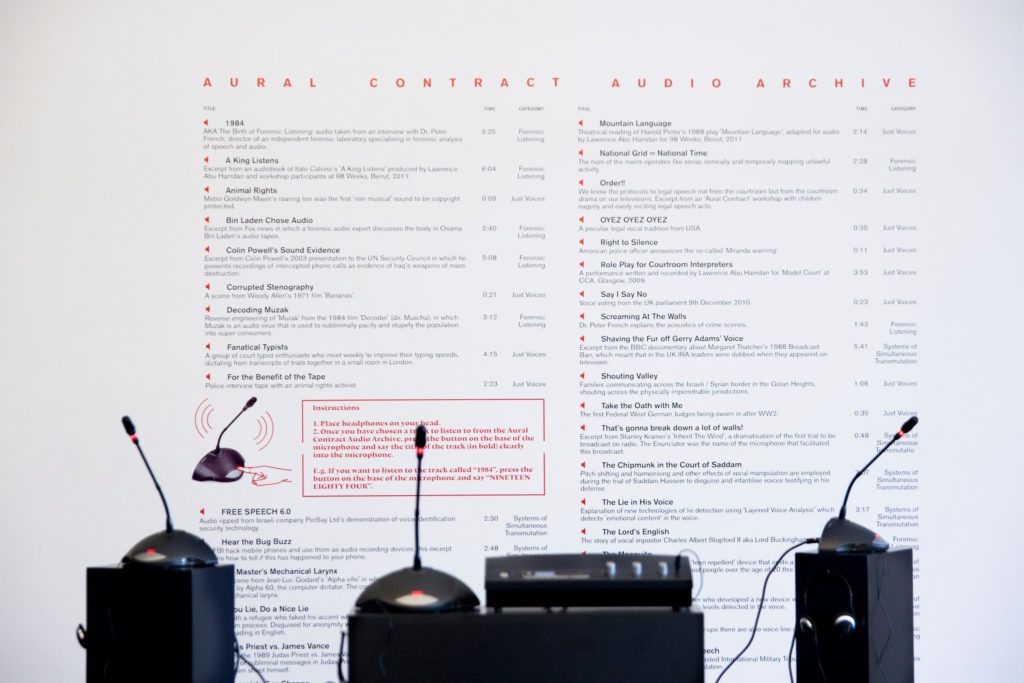 Lawrence Abu Hamdan is a multi media artist with a background in DIY music. In 2015 he was the Armory Show commissioned artist and in the New Museum Triennial. The artist’s forensic audio investigations are made as part of his research for Forensic Architecture, Goldsmiths College London where he is also a PhD candidate and associate lecturer. His previous solo exhibitions have been at The Showroom, London, Casco, Utrecht, Beirut in Cairo and forthcoming at Kunsthalle St Gallen and MoMa NYC.