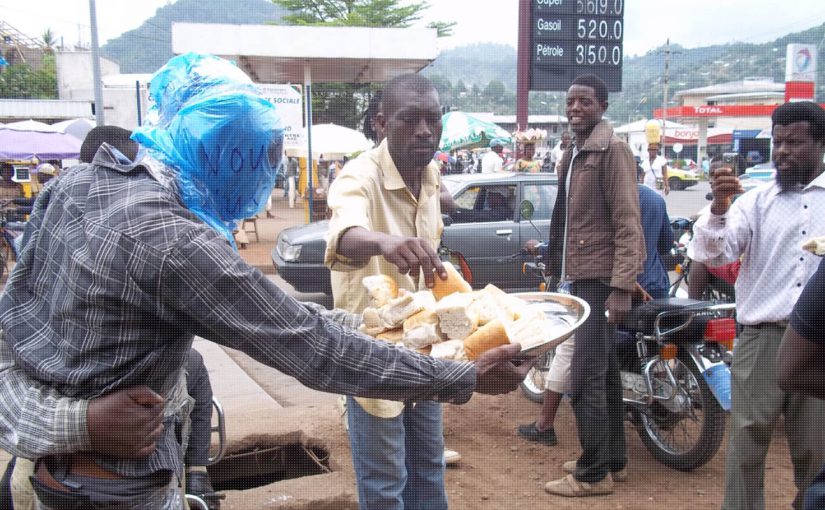 On the occasion of the 4th edition of the RAVY festival, the collective, Les Palettes du Kamer in Yaoundé, Cameroon, in collaboration with a group of contemporary visual artists from Nigeria, will organize a visual art workshop at in the city of Limbé, situated on the Bakassi peninsula. The workshop Bakassi peninsul’art will involve 8 contemporary artists form Nigeria and Cameroon to celebrate brotherhood, unity and peace after decades of dispute and conflict due to the rich crude oil reserves and other natural resources in the Bakassi peninsula territory.
Through an artistic project focusing on community life, Les Palletes du Kamer wants to break down barriers and to overcome ethnic bias. They will organize several conferences in collaboration with the local authorities on the topic of peace building and sustainable development in the Bakassi peninsula. They will invite specialists on the Bakassi matter, to share their experience and knowledge with the participants. All the activities will be free and open to a broader audience. 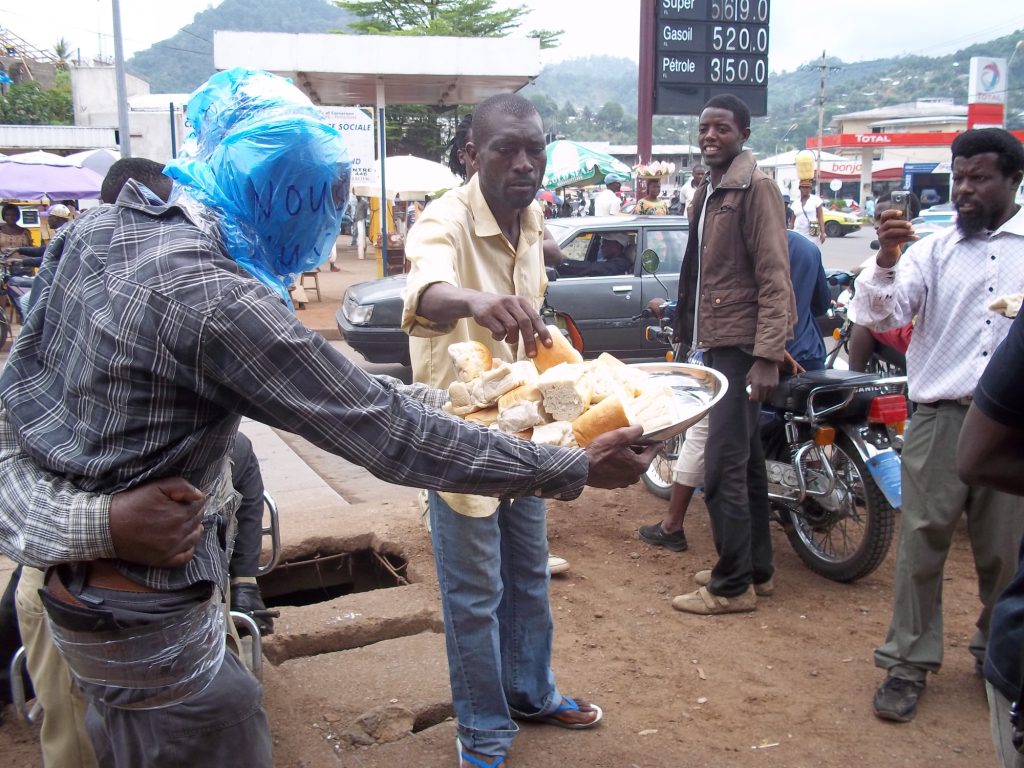 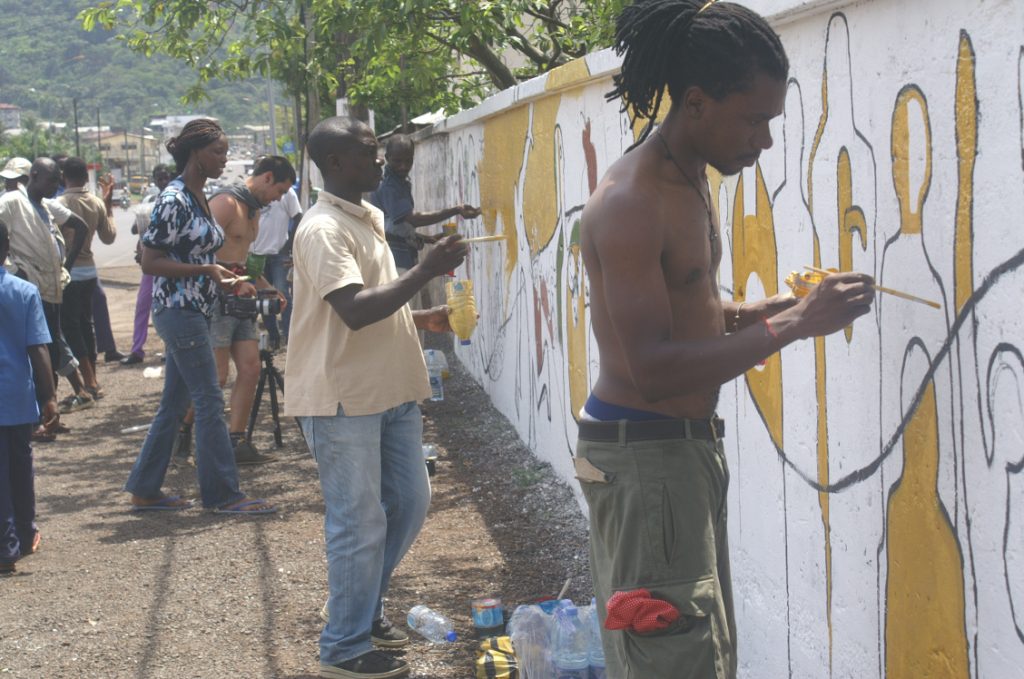 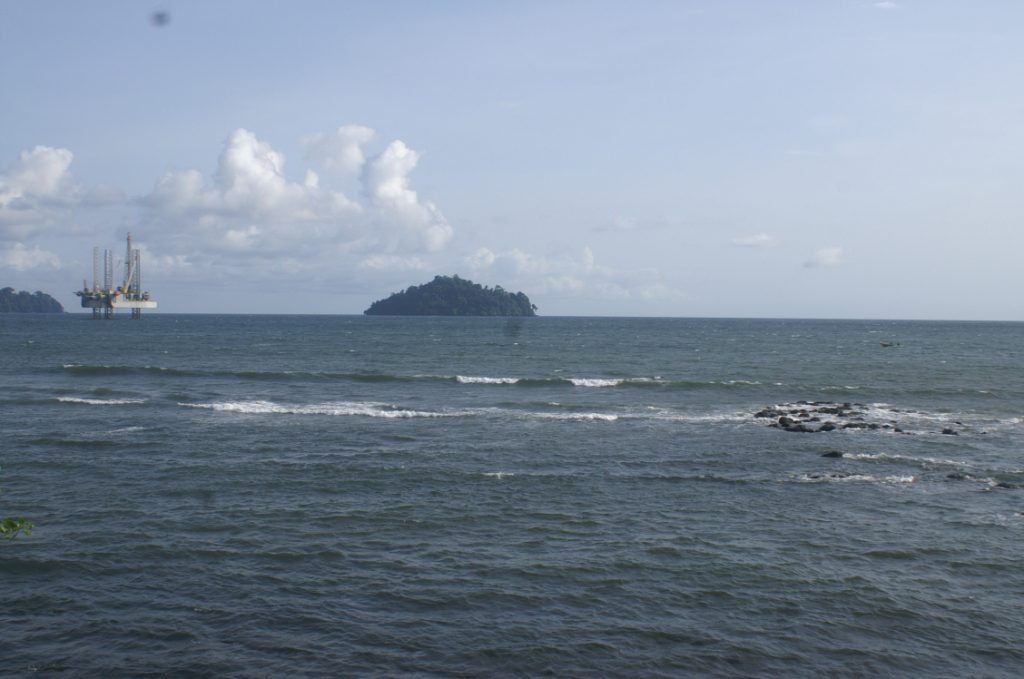 A part of the program will be extended to Tiko, another small city in the
South West. Some art works will remain permanently installed in different venues around the city for memory and posterity. After the five days workshop in Limbé, the artists will return to Yaoundé to take part in the 4th RAVY Festival, where a selection of the works producedduring the workshop will be exhibited.

Les Palettes du Kamer is a collective of Cameroonians visual artists living and working in Yaoundé, Cameroon. The organization was founded in 2004 to promote the development of visual artists and their works.
Les Palettes du Kamer is a framework for research, analysis, exchanges, sharing, dating and valorization of all aspects of visual arts.
It is a hub of African cultural values advocated by young artists animated by an ardent desire of rooting and openness. The rooting is based on the development of their artistic and cultural heritage and the openness being focused on the dialogue of cultures and international exchanges. All their activities based are around contemporary art. There is a multiplicity of mediums and art expressions. Les Palettes du Kamer are best known for the international RAVY Festival which is organized bianually in Yaoundé. Beyond the festival, they have also started the community project Bakassi peninsul’art workshop in Limbe, South West of Cameroon.