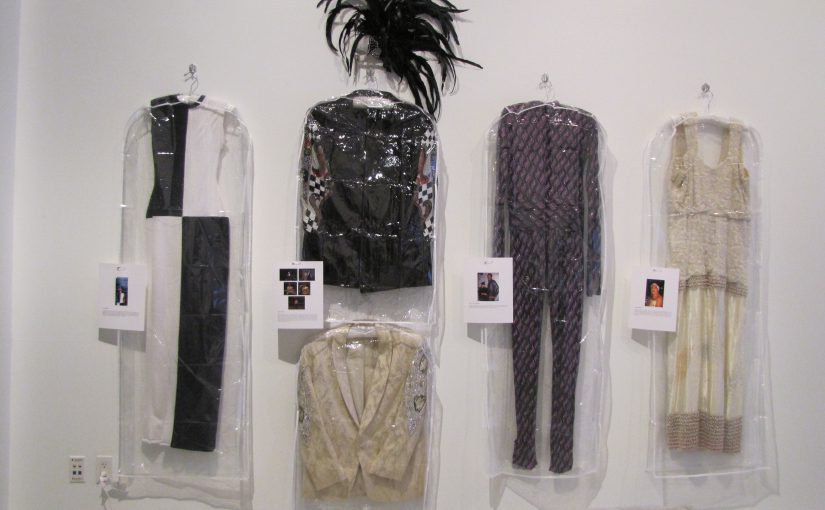 The House and Ballroom Scene is a multi-generation intentional kinship and creative community founded in 1968 by and for predominantly black and Latino/LGBTQ individuals. Outsiders’ knowledge of the scene is usually mediated by journalists, researchers, and popular-culture gatekeepers who focus almost exclusively on the scene’s more spectacular accomplishments, such as the dance form Vogue and haut couture designs. This attention eclipses the scene’s long history and justice struggles, which include movements against homophobia, transphobia, racism, housing and employment discrimination, cultural exploitation, and barriers to healthcare. In 2010, Robert Sember, a member of the sound art collective, Ultra-red, as part of his fellowship with the Vera List Center for Art and Politics in New York City, initiated Vogue’ology. Robert, an artist, and public health researcher has collaborated with the scene for 25 years. Vogue’ology brought together members of New York City’s House and Ballroom scene to document and investigate the historical intersections between the Ballroom scene and related struggles for freedom. It is now an autonomous collective accountable first and foremost to the community and its needs. While Vogue’ology has organized listening sessions and seminars, taught courses, and mounted exhibitions and performances at the Whitney Biennial and Union Theological Seminar in New York, its most important work are in the community. We are now establishing a Ballroom Freedom and Free School using a curriculum created and facilitated by Ballroom members and pedagogical tools drawn from popular education and the scene’s own call-and-response protocols, which bring an intensely performative community-based analysis to addressing systems of oppression. 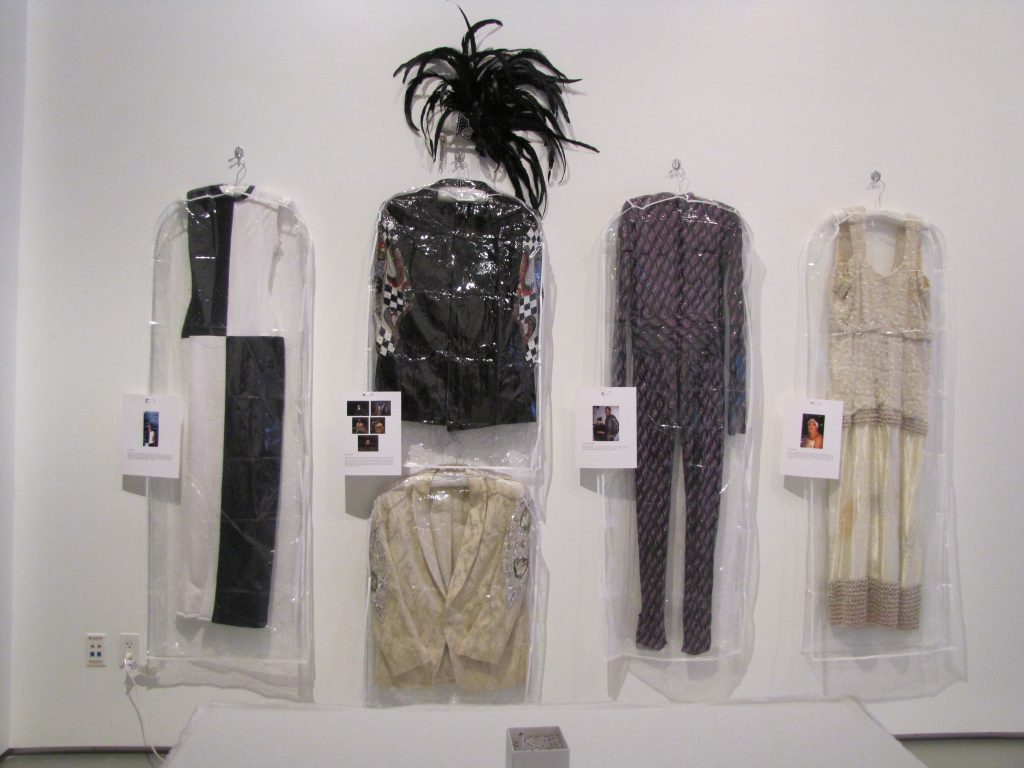 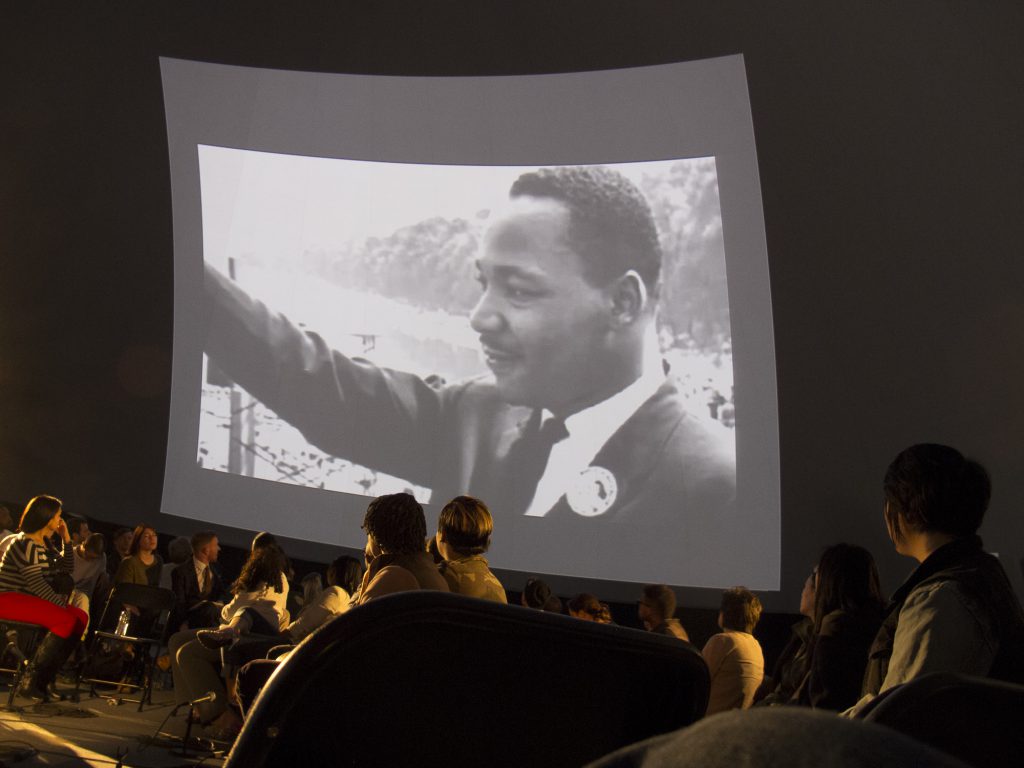 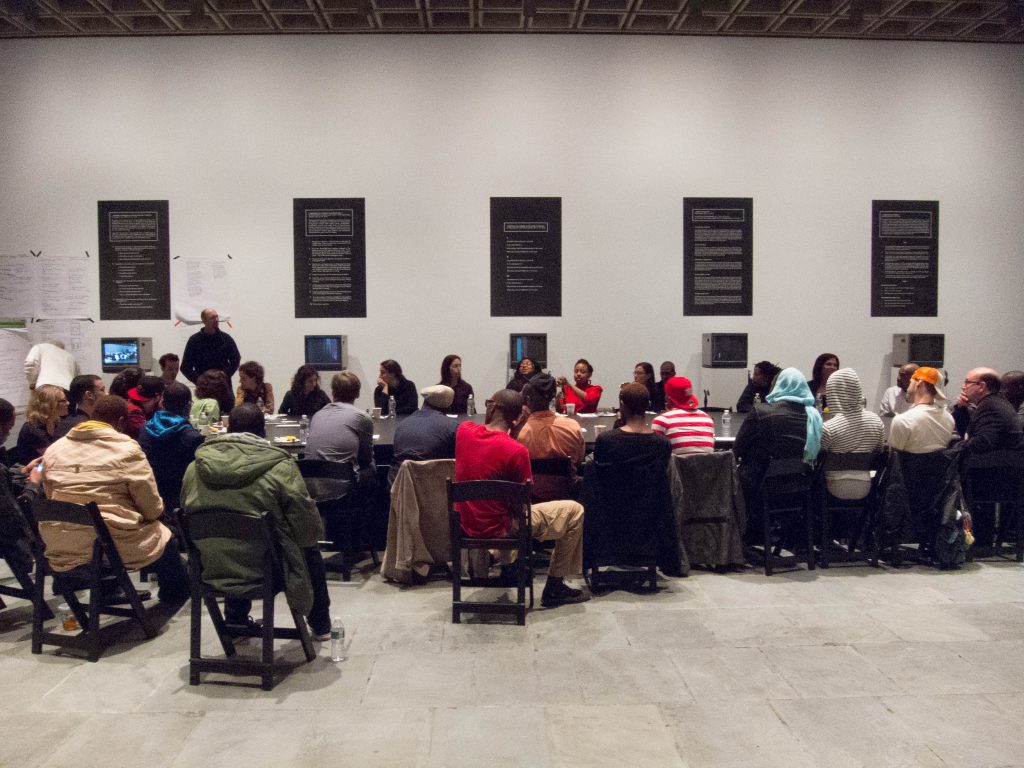 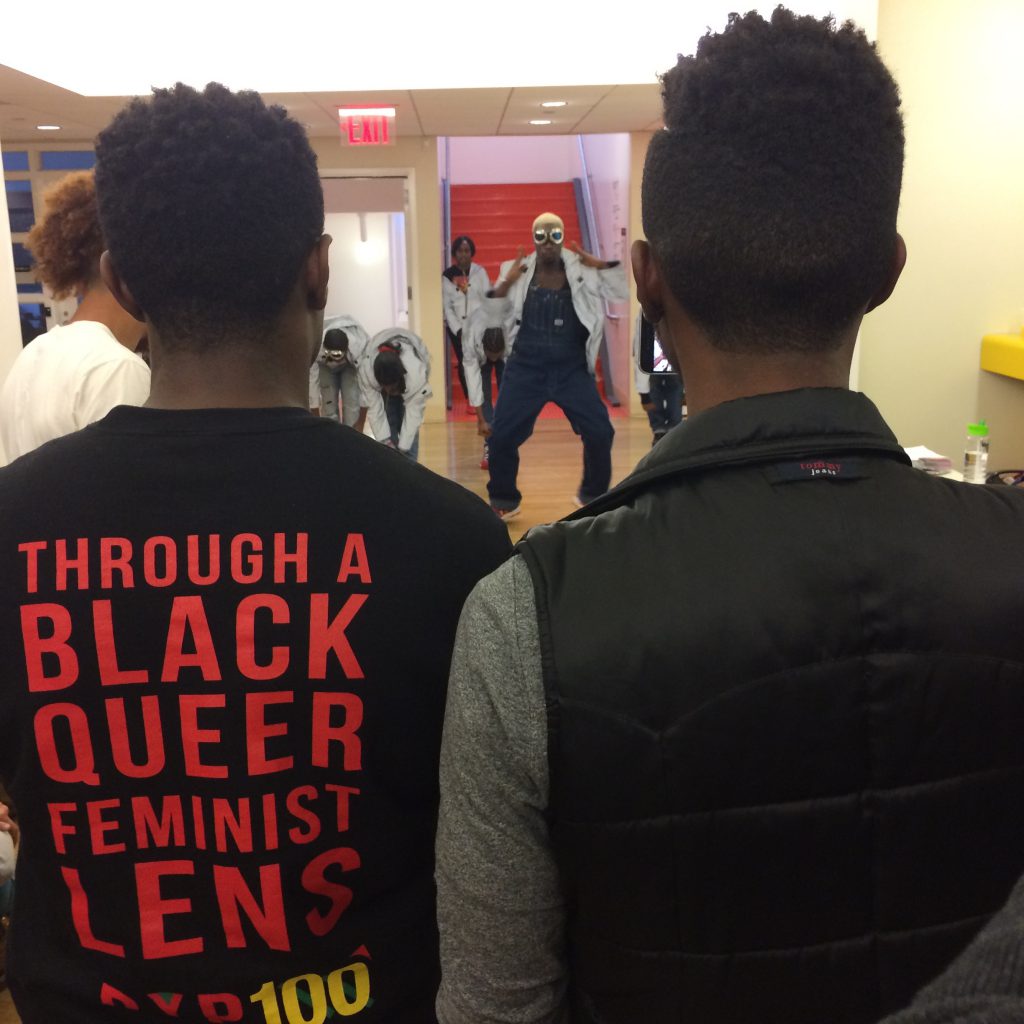 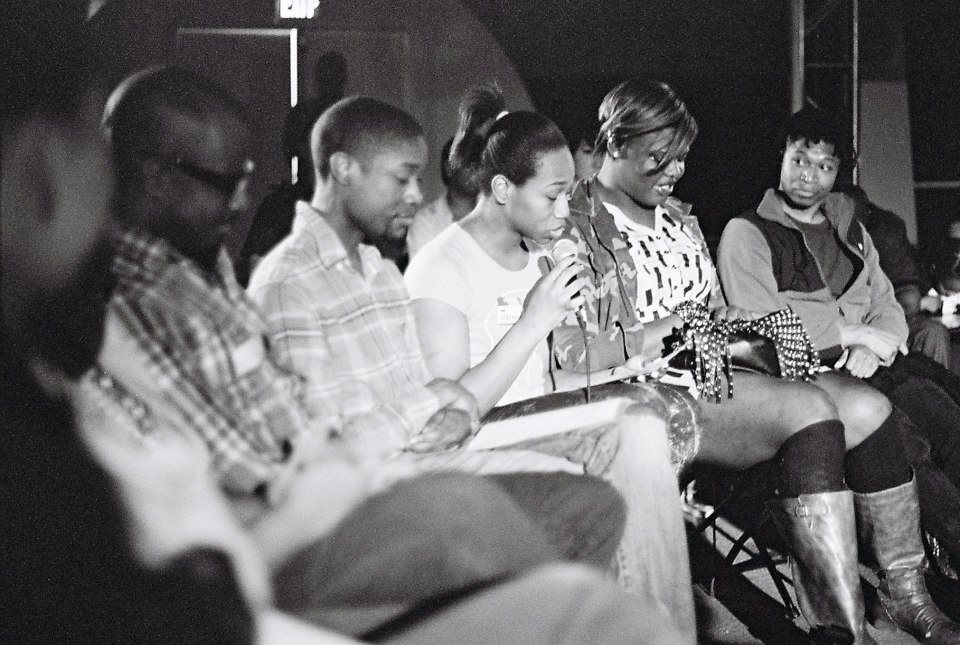 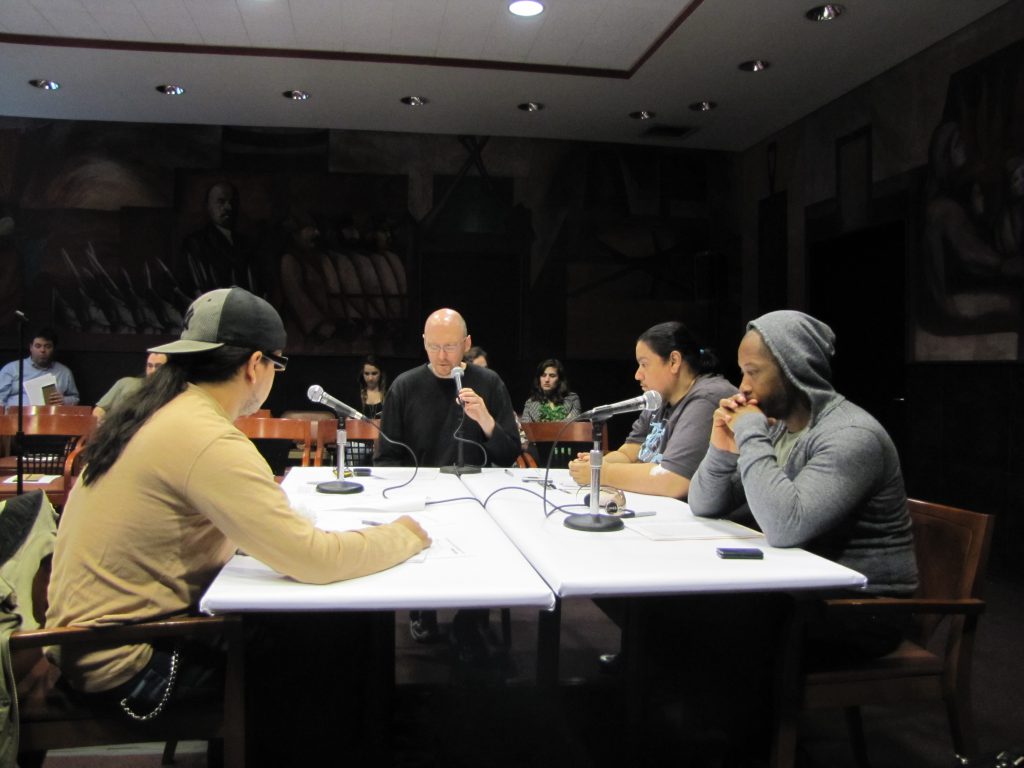 Vogue’ology is a collective founded in 2010 by and for members of the Ballroom scene and its allies. The collective is accountable to the needs and interests of the Ballroom community. Our practices are rooted in and closely allied with popular education movements and the work of the twenty-two-year-old sound art collective, Ultra-red, particularly their School of Echoes initiative, which examines how intentional collective listening practices serve community-organizing initiatives.