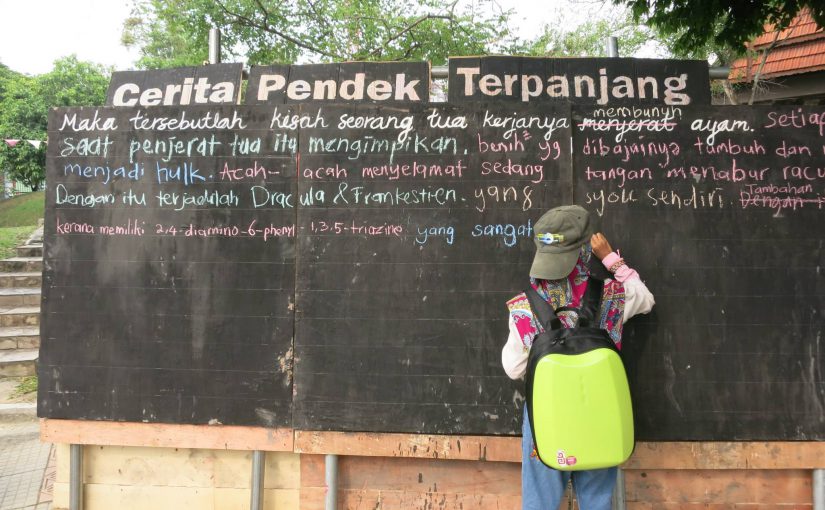 How do we utilise the book as an object of collective cultural intervention and an act of reclaiming public spaces as a tactic in redefining and developing our cultural democratisation strategy? This is how Buku Jalanan as a ‘rhizome’ spreads to more than 80 different chapters worldwide by experimenting with a multifaceted praxis, transcending and adapting to diverse socio-geographical contexts.

By strategically curating books in guerrilla libraries ranging from popular literature to banned books and in reclaiming spaces of subverted sites–from book fairs to protest sites–it serves as a strategic entry point to spark endless potentialities of engaging people in discursive artistic processes of diverse cultural tactics. It does this in the form of forum theatre, dialogues, collective arts expression and alternative knowledge systems, deriving from its B.A.C.A principles.

Through its trans-local network of libraries driven by multiple collectives, it expands a localised cultural ecosystem of diverse artistic praxis in building radical relational practices and solidarity, emphasising people centred processes. In its ongoing collaborations with different entities, Buku Jalanan intersects with diverse arts practices in destabilising and intervening in the production of the cultural sphere, negotiating with complex hegemonic power play.

The movement’s dynamic does not go unnoticed as the Malaysian government identified it as one of the ‘subversive groups’ for its role in reimagining democratic and cultural processes beyond conventional power structures. Thus the need for Buku Jalanan to expand its cultural ecosystem is deepened, be it in running guerrilla arts exhibitions, organising alternative cultural cooperatives or delving beyond the abstract idea of organising, to the politics of everyday life. 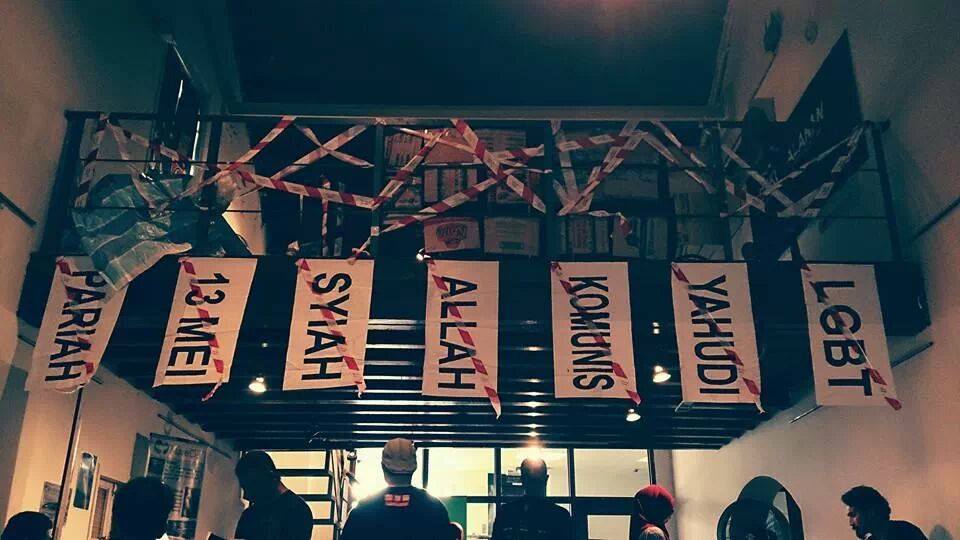 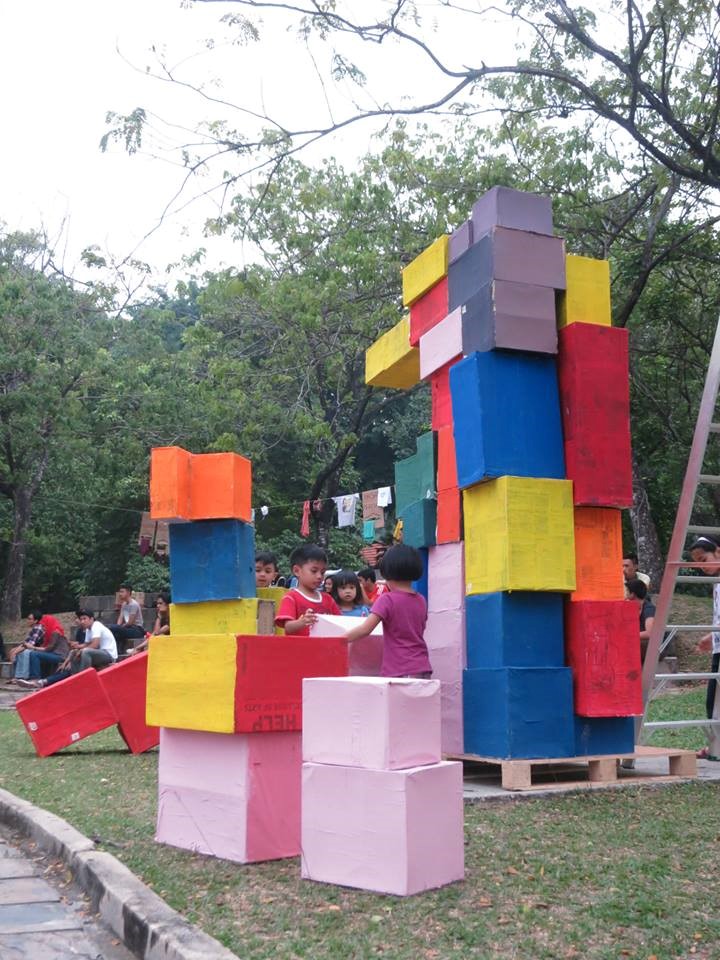 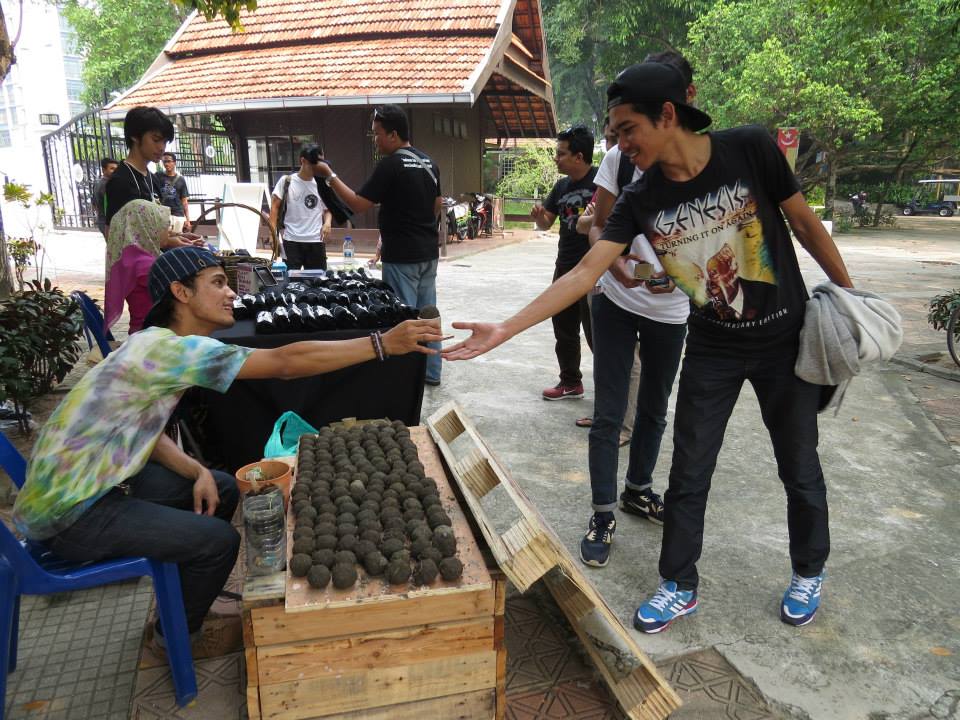 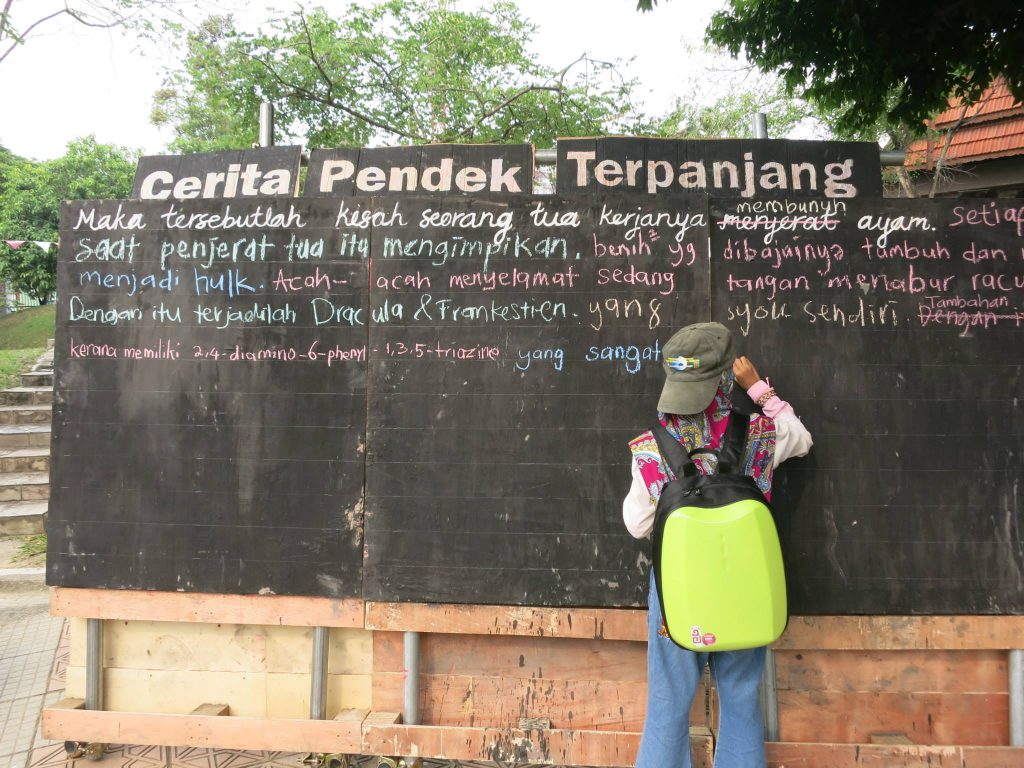 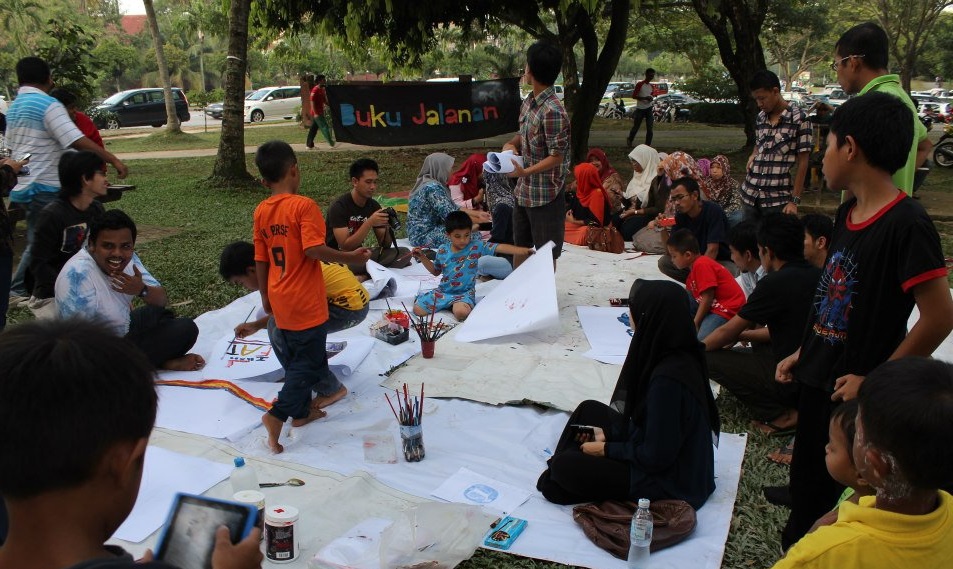 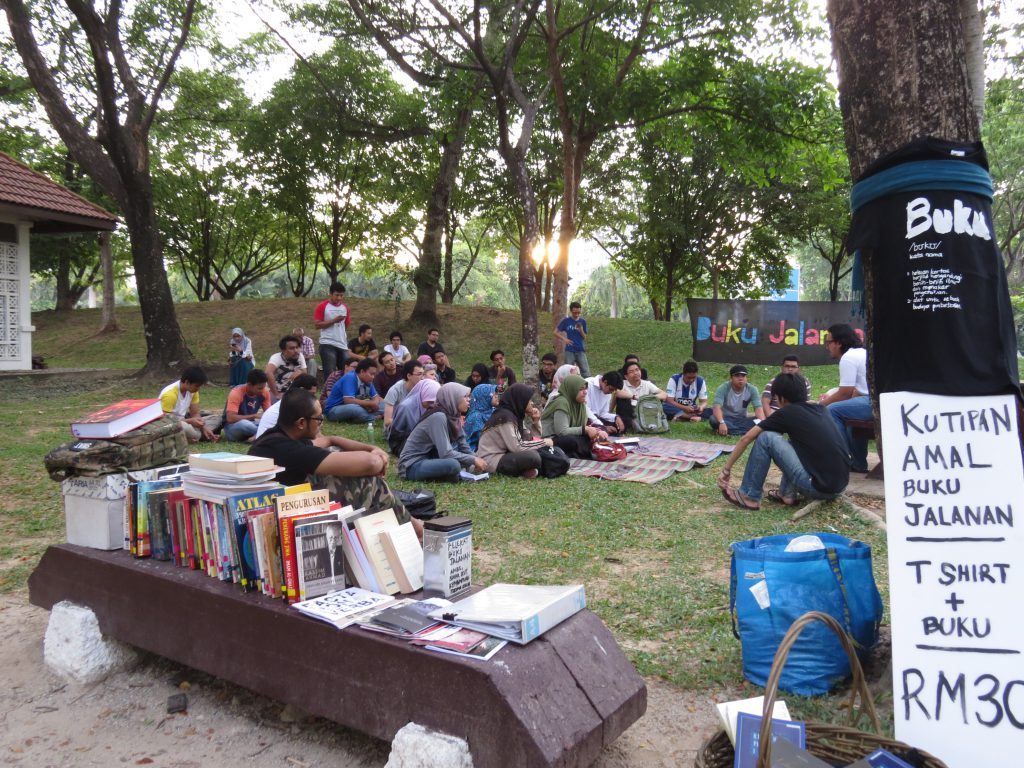 Buku Jalanan is a network of community-based libraries and a cultural literacy movement focusing on the subversion of public spaces. It has been run autonomously in more than 80 different locations worldwide by hundreds of cultural activists began in 2011 at Shah Alam, Malaysia. The initiative runs on the principle of B.A.C.A (meaning ‘read’ in Malay) which is the acronym for Books, Arts, Culture & Activism, in cultivating dialogical artistic and discursive tactics for grassroots engagement strategies.