Chicago Boys While We Were Singing They Were Dreaming
– Hiwa K 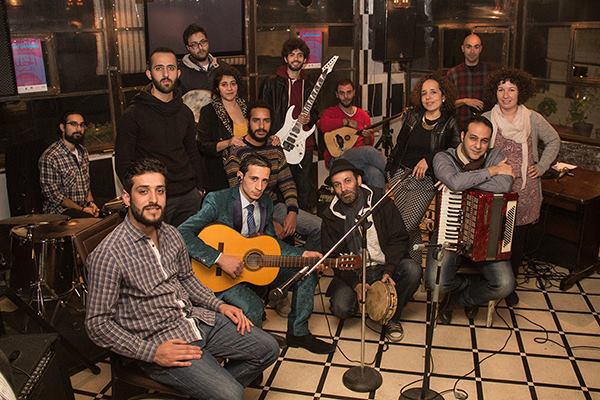 Chicago Boys is a 1970s revival band and neo-liberalism study group, assembled by Kurdish artist and musician Hiwa K, whose interests lie in different modes of informal knowledge. The band plays 1970s popular music songs from Afghanistan, Iran, Iraq, England, Bangladesh, Poland, the Netherlands, and Lebanon. The performances of the songs are alternated with associative presentations of archival material related to personal stories and appearances of neo-liberal policies. Chicago Boys, While We Were Singing, They Were Dreaming traces back the possible ‘affairs’ (as Hiwa K puts it) between this first implementation of liberal economics and a number of parallel events happening at the time, such as the oil crisis and the US threat to attack Saudi Arabia. In addition, Chicago Boys tries to understand the weakening of the left that manifested at the turn of the 1970s into the 1980s in different parts of the globe; a political tendency one can currently witness. All these developments are reflected upon through the lens of cultural dynamics, particularly those in the popular music genre. (further http://www.hiwak.net/node/21). 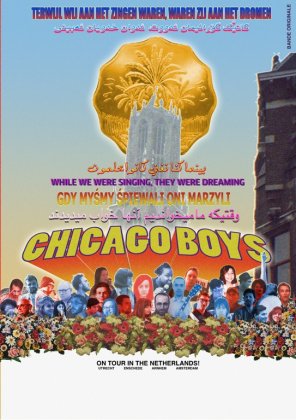 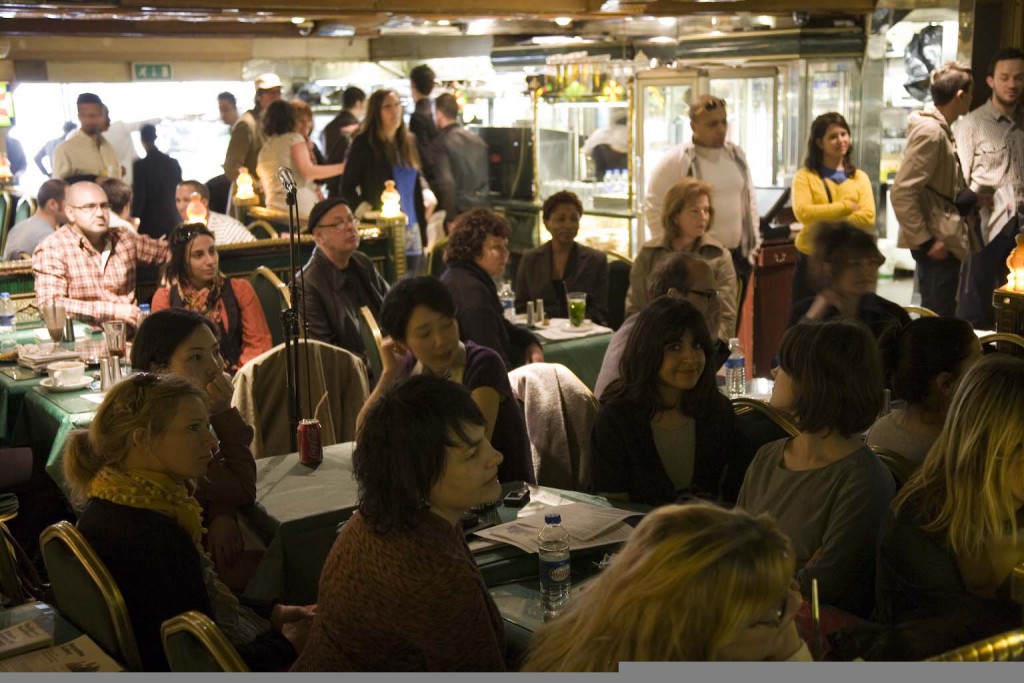 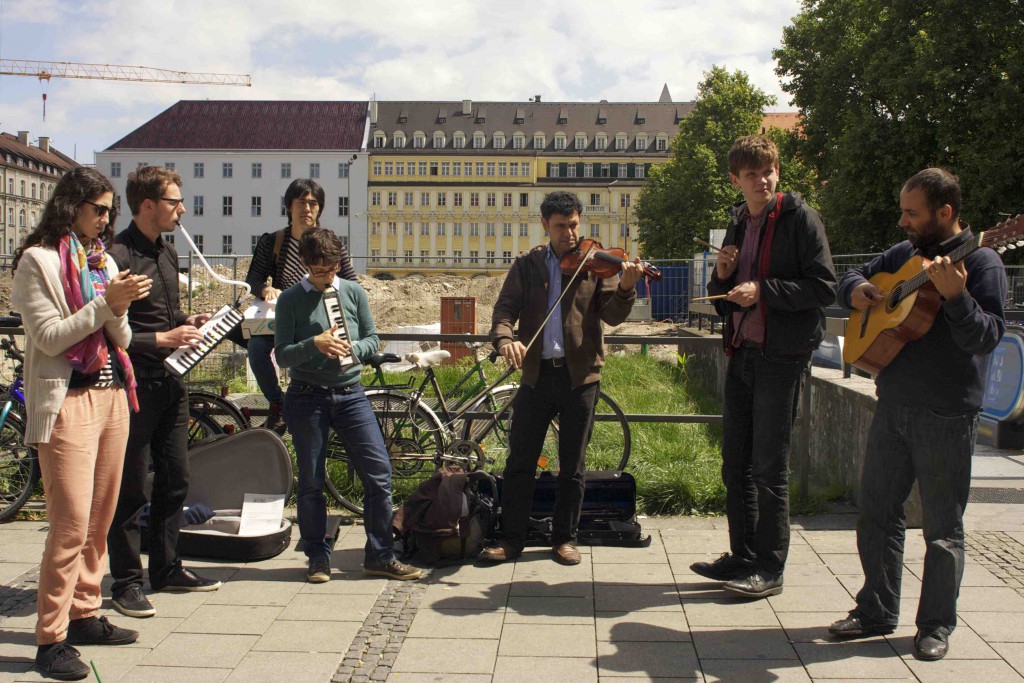 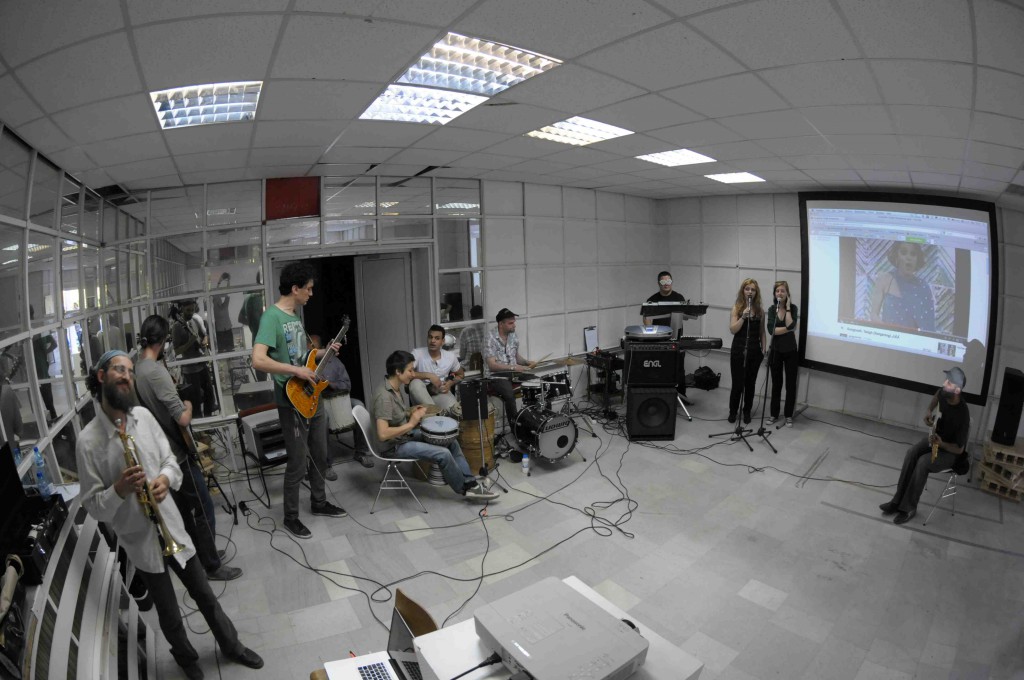 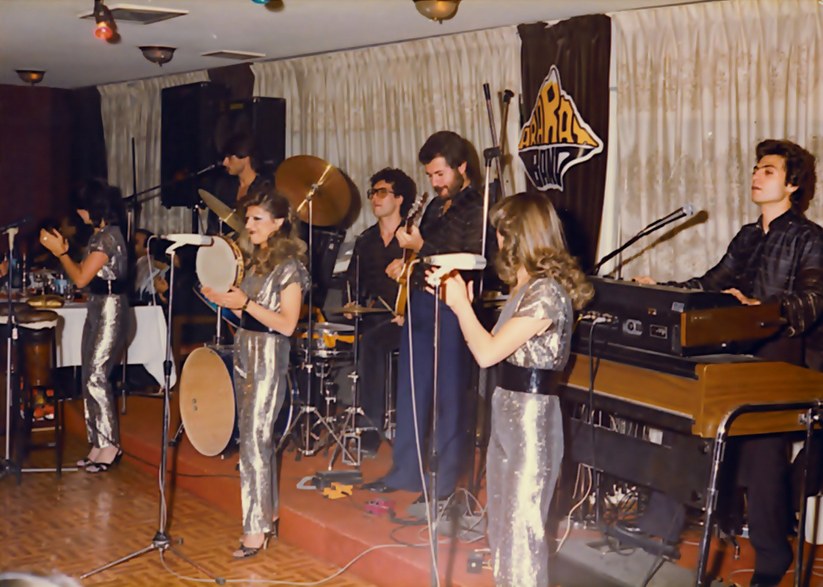 Hiwa K was born in Kurdistani, Iraq – 1975. A visual artist and musician, he lives and works in Germany. His major interest circles around the notion of event, collaboration and performativity. He has been developing a series of projects involving paradoxes of cultural competence, participation and dissemination of knowledge. His work has been included in such collections as M HKA Museum, Collezione La Gaia, Serpentine Gallery, Marian Goodman and the New Museum.