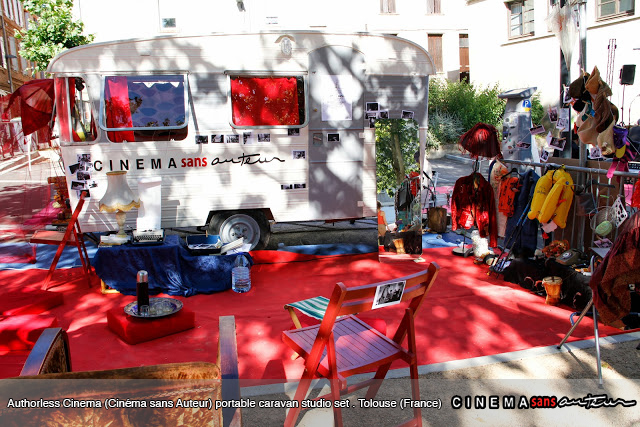 Cine sin Autor (CsA) was born in 2008 as the name of a collective represented by four people coming from the visual arts and education, who inaugurated a collective filmic artistic practice by vindicating a new mode of production: A methodology in which one withdraws the author function to cover the space left empty by this figure, in all the stages of a film production (preproduction to distribution), with that of the assembly, in search of a cultivation of self-representation.

CsA has intervened and affected various fields of work, constituted forms of knowledge, pedagogies, institutional infrastructures, generations, apprenticeships and contexts. Above all, it has affected people as such, who have gained the right to speak for themselves and to decide collectively about their own representation; people who do not only participate in the art-field but also occupy it, with its fictions, memories, imaginaries, histories, urgencies, and lives. They assemble and speak the truth to others and to themselves, building up other narratives, aesthetics, sociabilities and modes of life. They question the author, the canon, the work of art, and any set of prescribed values, renewing our forms of resistance.
CsA’s practice and theory has surpassed the few people who had the urgency to imagine it. We’ve become a growing network of practitioners, researchers and people, expanding authorlessness by dropping it into our own fields and imploding it back by sharing its effects and uses. Making it better, not bigger or larger, but more useful. Sharing its knowledges, challenges and potentialities. Bringing resources to defend it in our precarious contexts. Setting it in motion with different lengths and durations, in different places, urban or rural, with more or less resources, regardless of its limited market return. 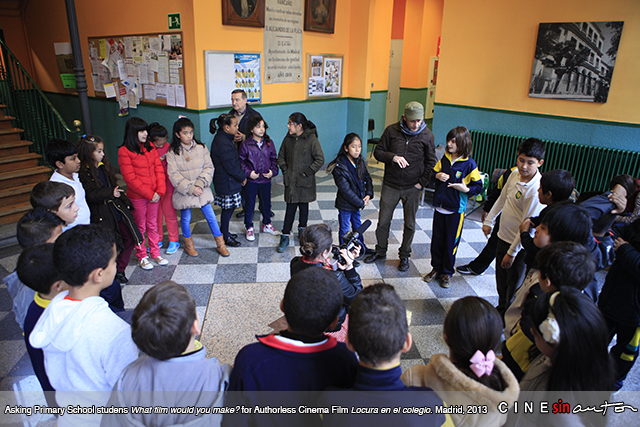 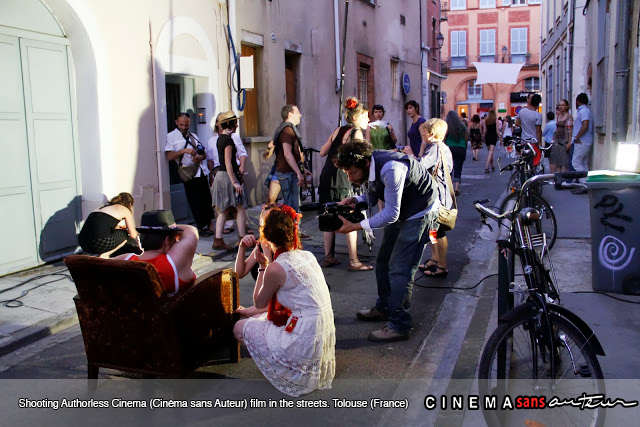 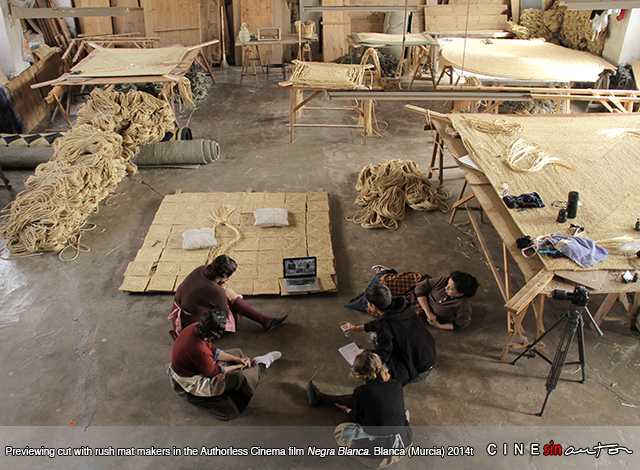 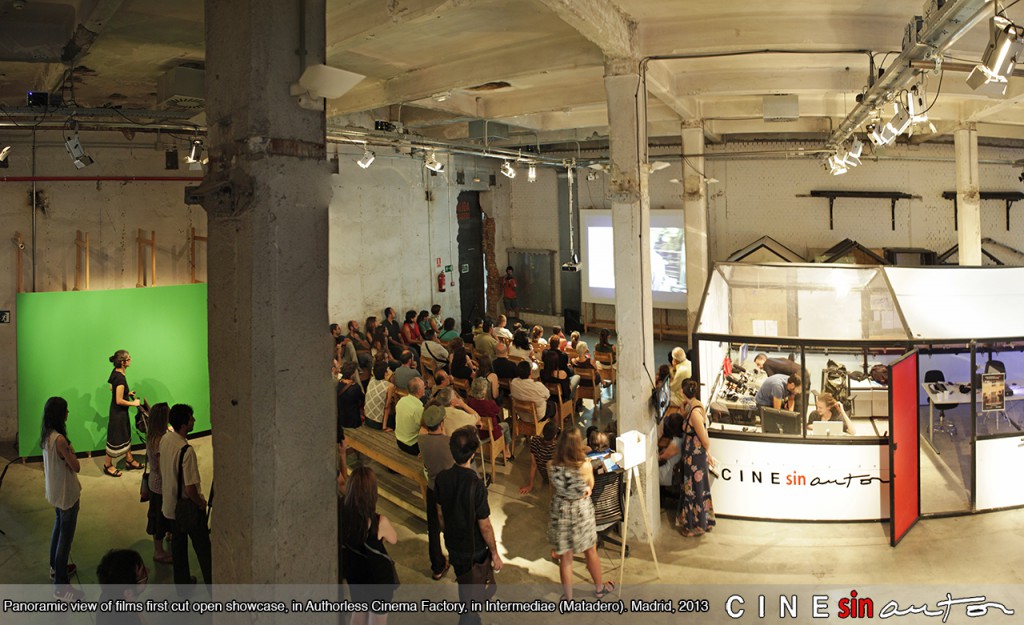 In 2008 CsA was defined in a manifesto. The methodology was first tested with a community that occupied the Social Center Patio Maravillas, Madrid. The first authorless films were produced with ‘semi-formal’ collectives around the city. In 2012 CsA entered the institutional infrastructure, building a temporary Factory of Authorless Cinema at Intermediae-Matadero. In 2014 the Reina Sofia Museum’s research program, gave CsA the chance to reflect upon the project, and of its future challenges.