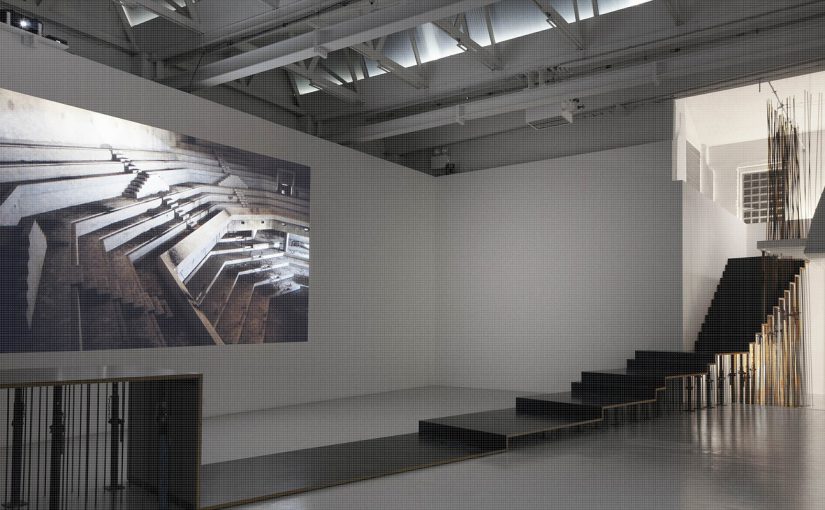 Common Assembly: Deterritorializing the Palestinian Parliament is a long-term project to think through and conceive spaces for political participation, decision, and action for all Palestinian.

This October, the United Nations have voted on whether to recognize Palestine as a sovereign state and a member of their assembly. This event’s arrival on the heels of other liberation struggles throughout the Middle East makes it a historic moment with great potential. Palestinians must deal with a significant spatial problem: how can political participation and representation be organized for a partially exiled—and therefore, geographically dispersed—constituency? 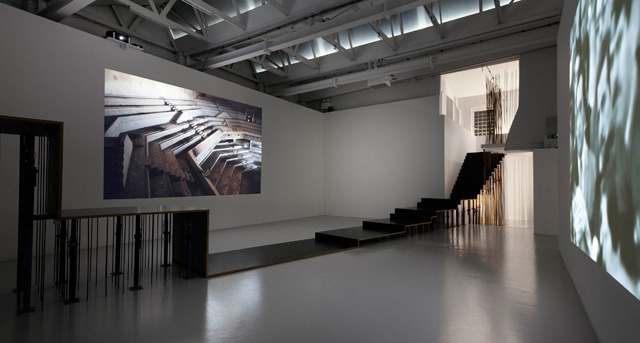 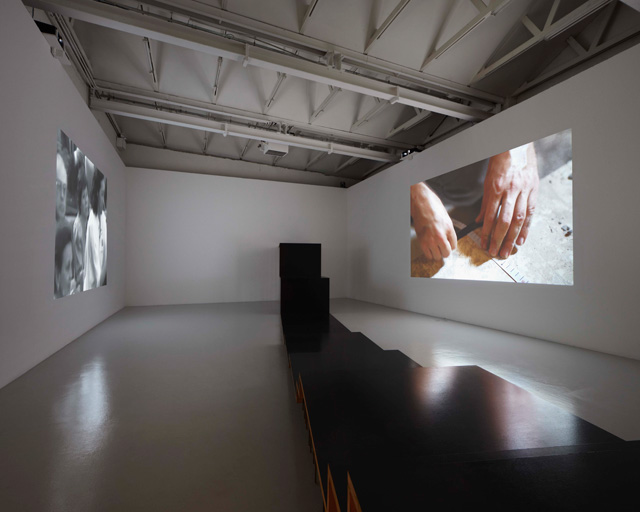 It was constructed with international donations during the Oslo Years but the project was abandoned before completion. Now the Wall cuts the building off from Jerusalem. Thus, the building stands like a monument to the collapsed peace process but this condition of local impossibility allows for a political imaginary to arise. Thus, the building becomes a starting point to imagine new types of political assembly.

We will use the building both as a site of intervention as well as a site of architectural speculation. Our goal is to work through an understanding of the relationships between territory, population, and political representation. In Palestine, the population cannot be represented by a single parliament building, as it would serve only a people within imposed borders that fragment all those who see themselves as Palestinians; it must operate through disassociations in which the constituency, the building, and the territory are categories in constant motion in relation to each other.

Therefore, the project seeks to operate simultaneously in different sites: re-creating and activating what we call “common assemblies” in several locations inside and outside Palestine, especially in scattered extraterritorial places such as refugee camps, and internationally within a set of cultural and academic institutions.

DAAR (Decolonizing Architecture Art Residency) is an architectural studio and art residency programme based in Beit Sahour, Palestine. DAAR’s work combines conceptual speculations and pragmatic spatial interventions, discourse and collective learning. DAAR explores possibilities for the reuse, subversion, and profanation of actual structures of domination: from evacuated military bases to the transformation of refugee camps, from uncompleted governmental structures to the remains of destroyed villages.