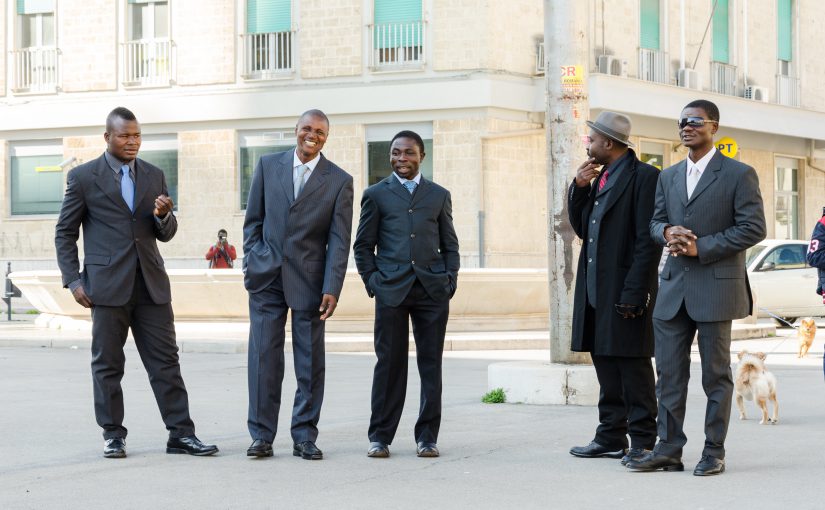 CONTRAINTRE – Compagnie Transnationale d’Art performative et Théâtre Migrant
A hundred years ago, during festivals and agricultural exhibitions in Congo, people attended street performances that were written by the Belgians and acted by Congolese farmers; those were the years of colonial forced cultivations, and – in addition to their cultivation work – farmers were also forced to be part of theatre companies and to give life to fictitious situations.
Inspired by these stories, Contraintre aims to combine cultural production and agriculture, where the latter is intended as a archive of tensions, resistances and different cultures, able to feed the production of plays and performances (for festivals and shows) and represent, together with the cultural production, a mean for self-determination and financial support for the project.
Contraintre starts in Cerignola (Italy), where cultivable lands will be assigned to the Ghanaian labourer community (that has already worked with Angiuli in the past) and where a drama workshop will develop at the same time of cultivations; then, it will move to Brazil, with coffee workers, in order to build a working group during the Bienal Internacional de América del Sur; following, the project will land in Matongé – a mainly African area in Brussels – to start a cotton production inspired by propaganda plays related to cotton in Belgian Congo.
Contraintre is the natural development of the work done within The Tools’ Dance project (2010>2015) involving workers/dancers/theorists between Spain, Italy, and Albania; and during Tre Titoli (2014/2016), a movie about the cyclic nature of oppression, in the historical lands of italian farmer struggles of the past century.
Partners: Bienalsur AR/BRA; Careof IT; Vessel IT; CGIL IT 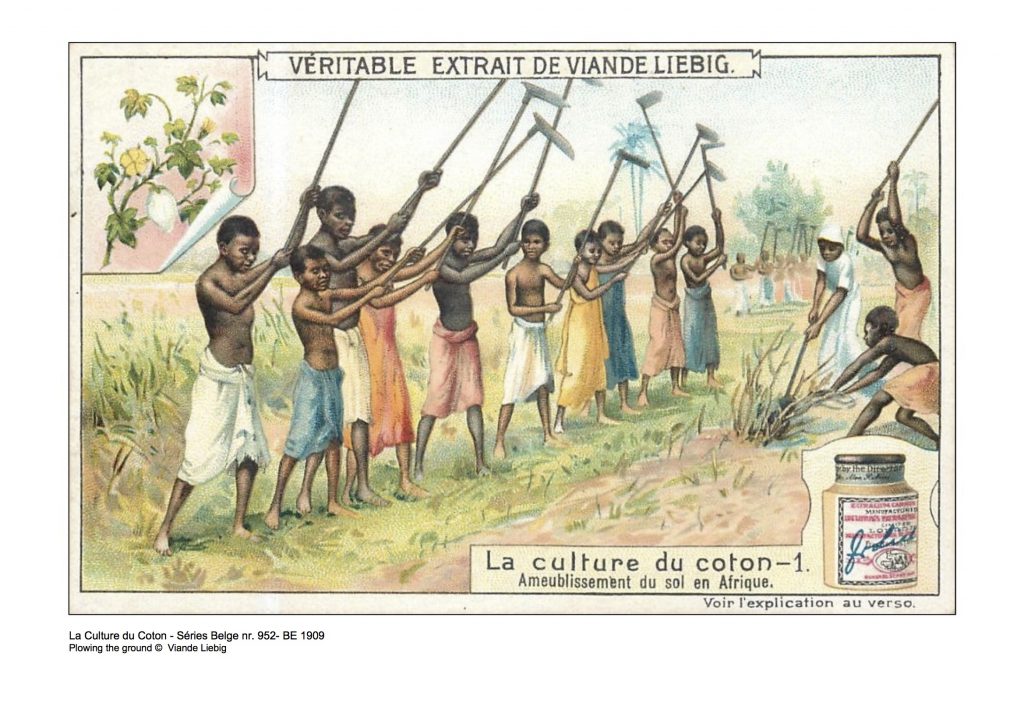 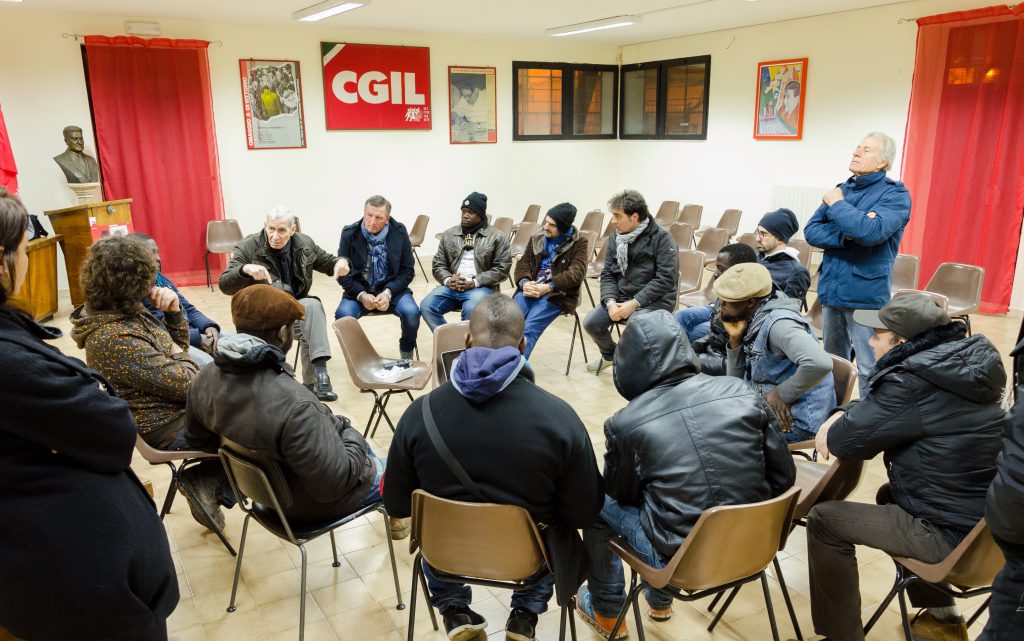 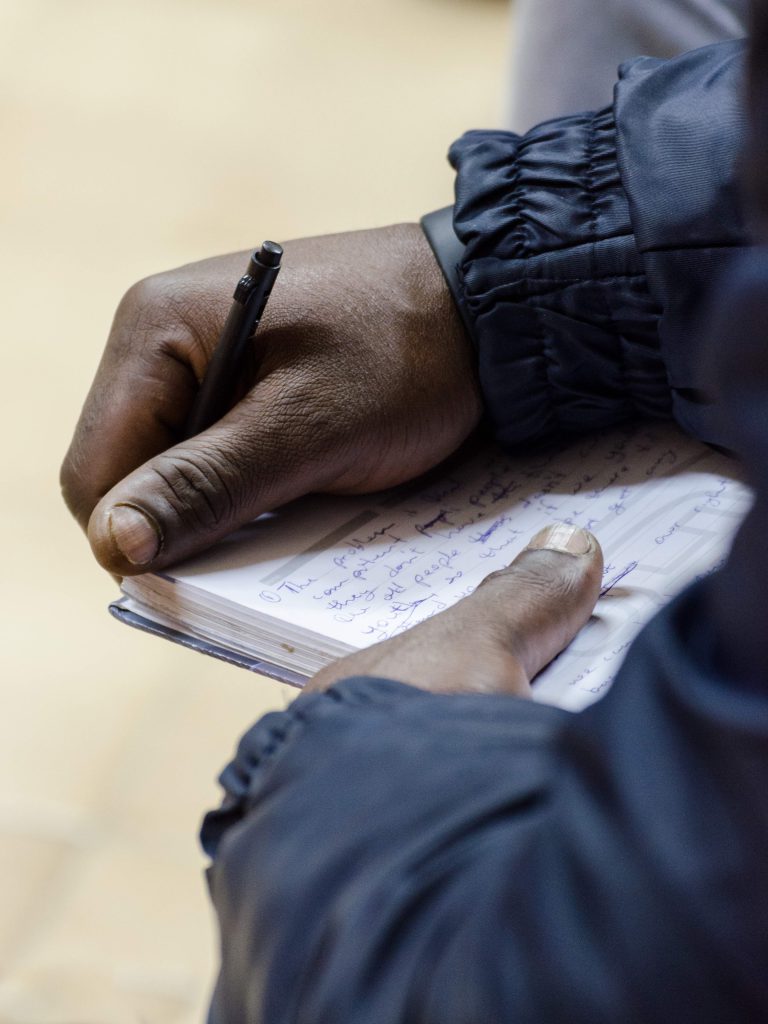 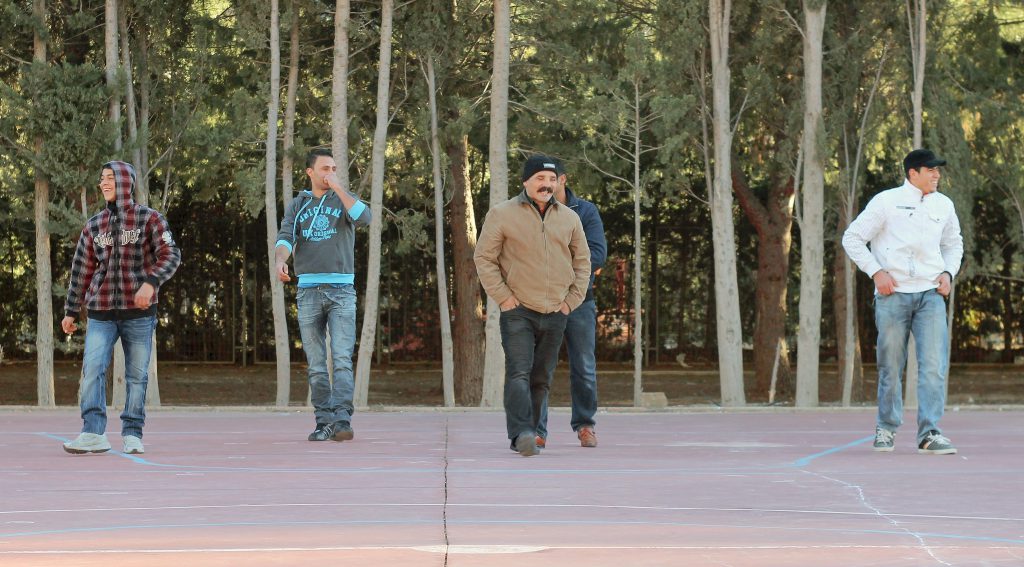 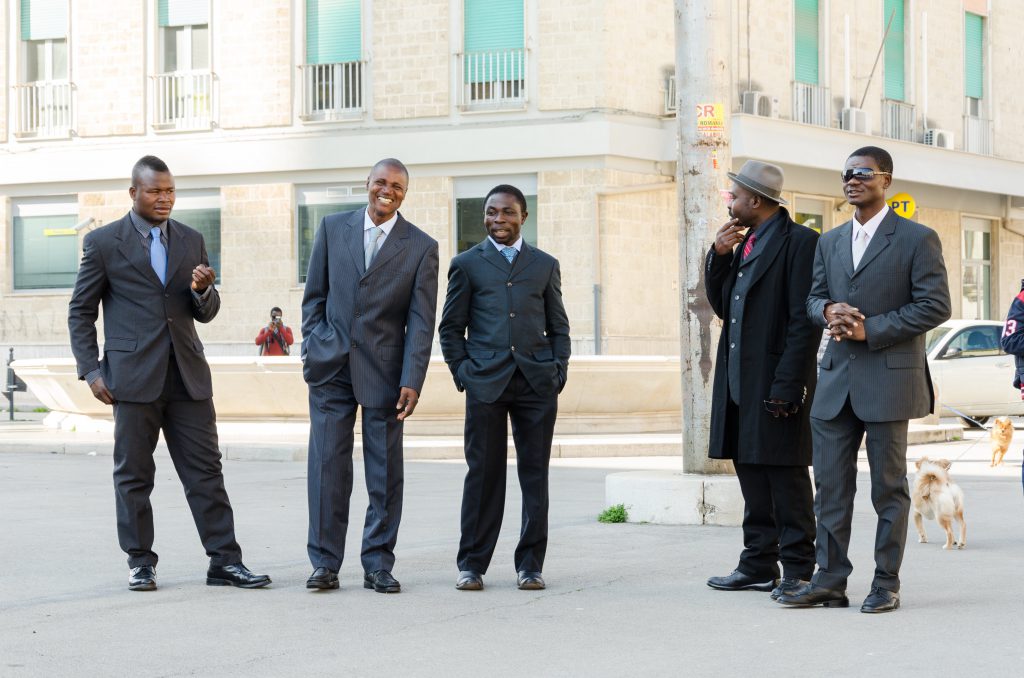 Bari IT, 1981. Lives in Bari and Tirana
Angiuli’s art is inspired by his desire to understand the various forms of contemporary work, the historical conditions that produced them and their sociopolitical implications. His most important exhibitions have included: BienalSur, Sao Paulo (2017), Altri tempi, altri miti 16th Art Quadriennale di Roma (2016) The School of Kiev, 2nd Kiev Biennale (2015), The Yellow Side of Sociality, BOZAR, Brussels (2014) and AGORA, 4th Athens Biennale (2013).