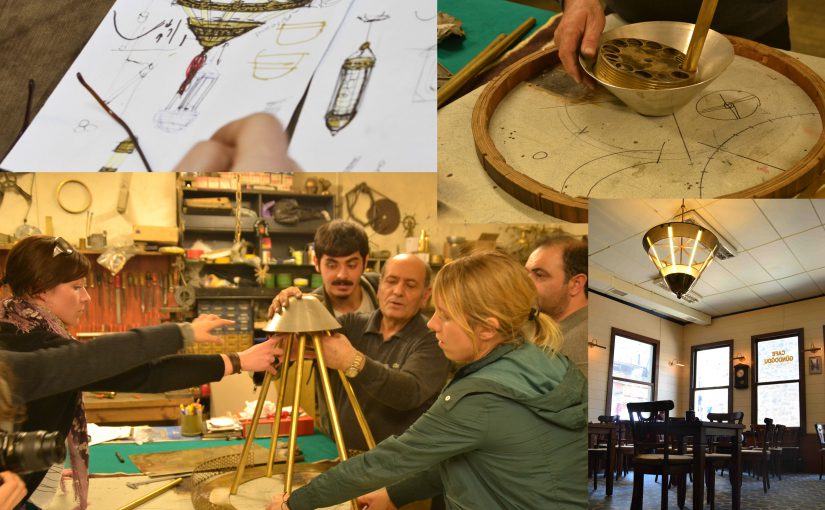 In Istanbul, craft based production operates within a network structure made of clusters that have formed in various neighbourhoods, mainly in the city centre. Crafting Neighborhoods initiative focuses on these neighbourhoods which are under threat of displacement by current urban policies. It emerged as a need for a common ground for arts, design and craft practices to facilitate collaborative and transformative action and knowledge against top down processes.

Hosting face to face interaction and unmediated design practices, ‘craft neighbourhoods’ challenge not only the social and operational segregation between the craft and design communities but also the producer and consumer dichotomy that dominant economic models are based on. We urge the reconsideration of the means of crafts neighbourhoods in the production of urban space and social networks that facilitate knowledge production and sharing in the rapidly transforming city. Initiating workshops, meetings, exhibitions and publications, we experiment with different methods to create situations where people from different positions, experiences and professions can confront each other in practice. We’ve initiated photography and multimedia storytelling workshops for apprentices in collaboration with local schools; organised workshops where design students work with local craftsman to produce objects for the neighbourhood; held meetings in ateliers of craftsman inviting designers, academics, apprentices, students and local residents to think together and to deepen on subjects and urgencies such as the reproduction of space and heritage, master-apprentice-atelier based education, alternative pedagogies and labour processes.

Performing Artin
Master, may I make it?
Made in Şişhane 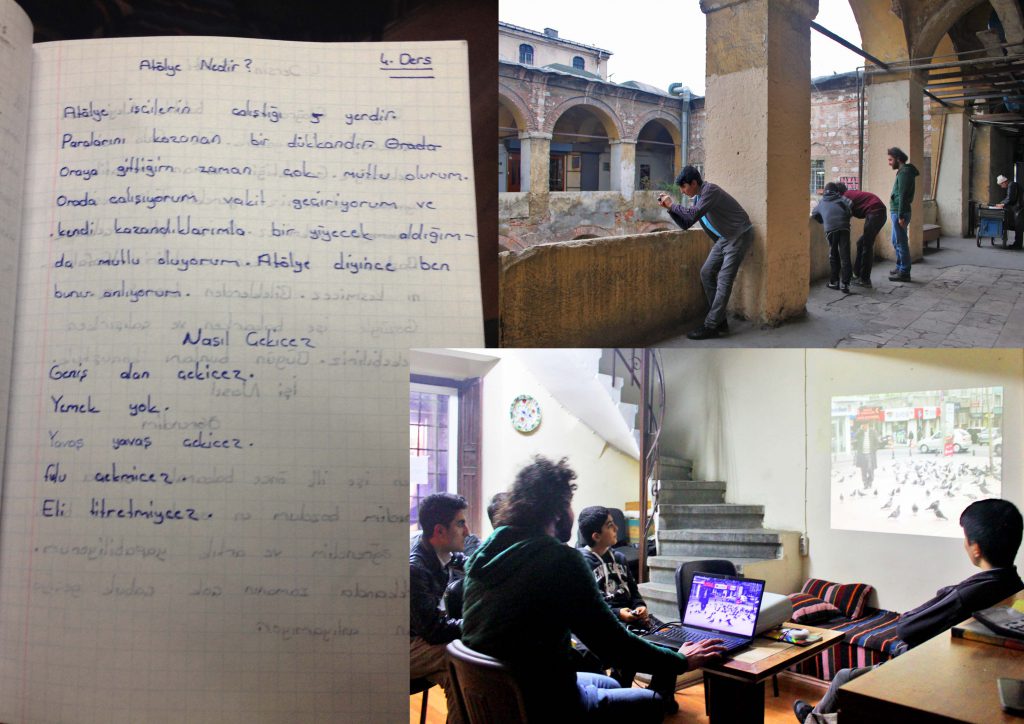 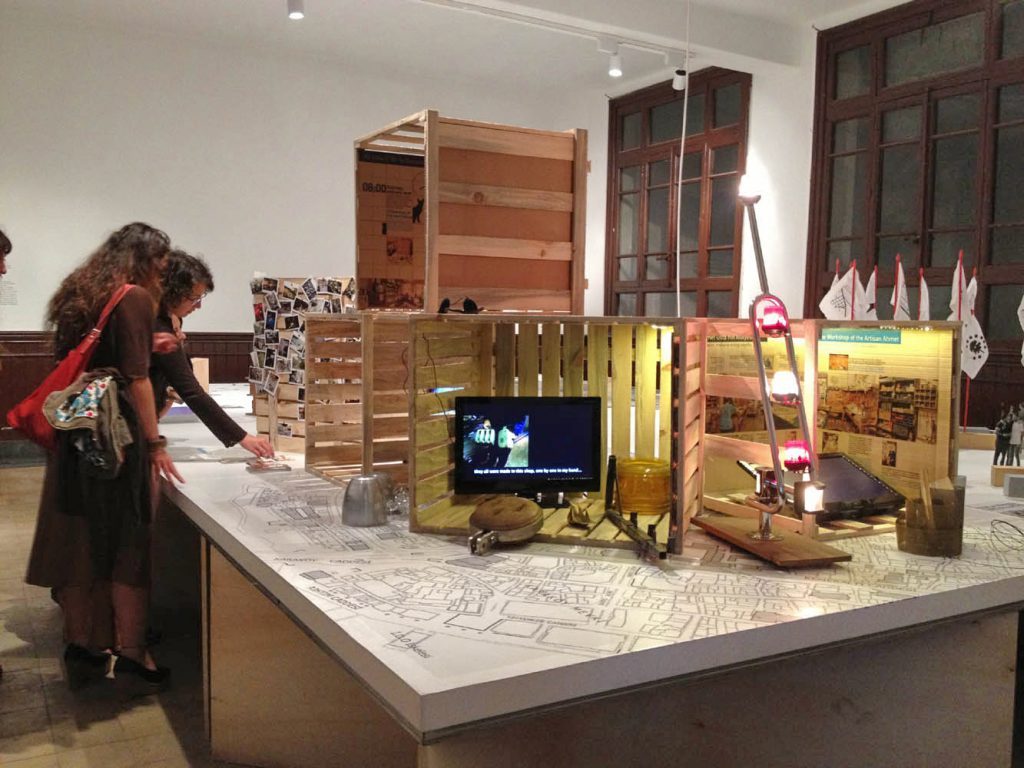 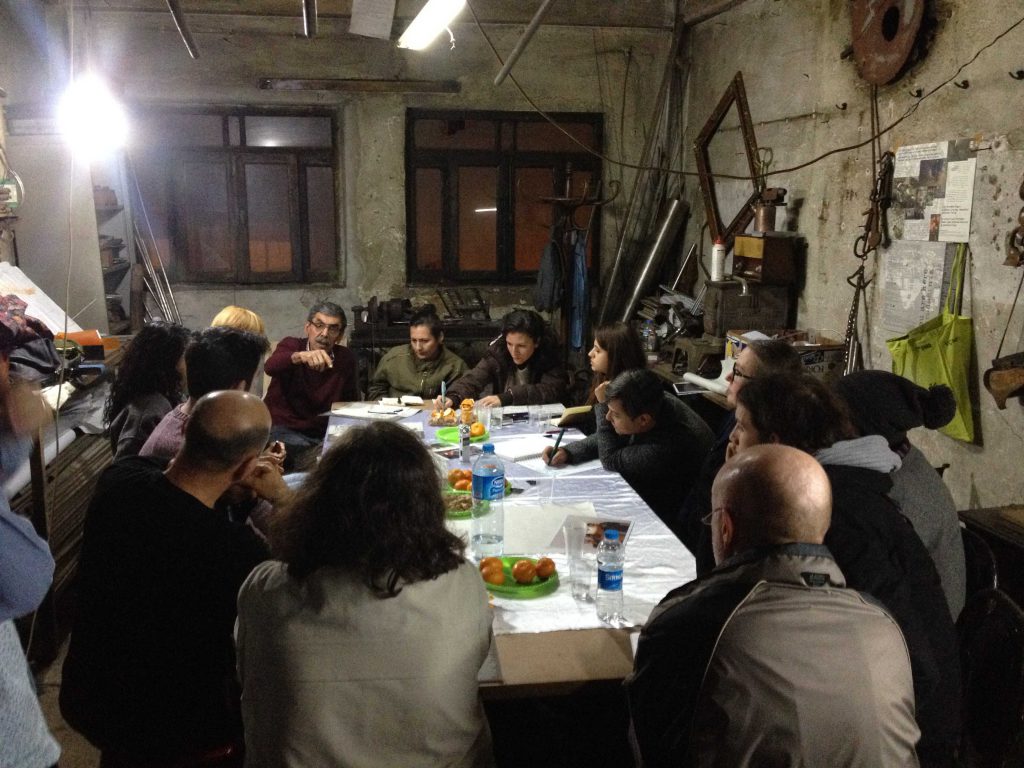 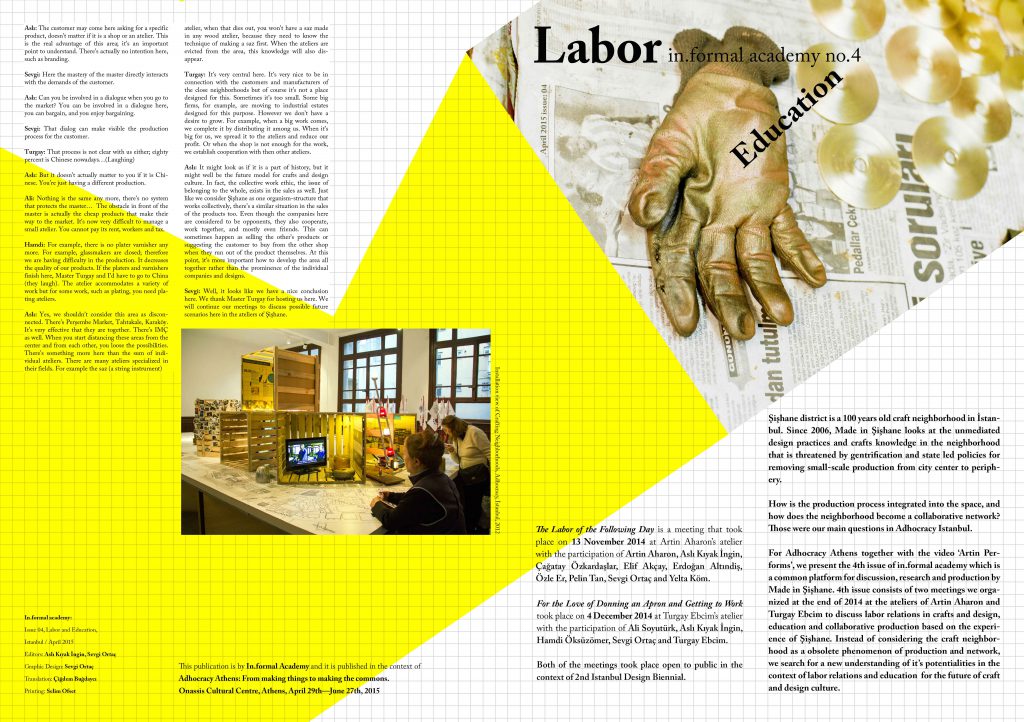 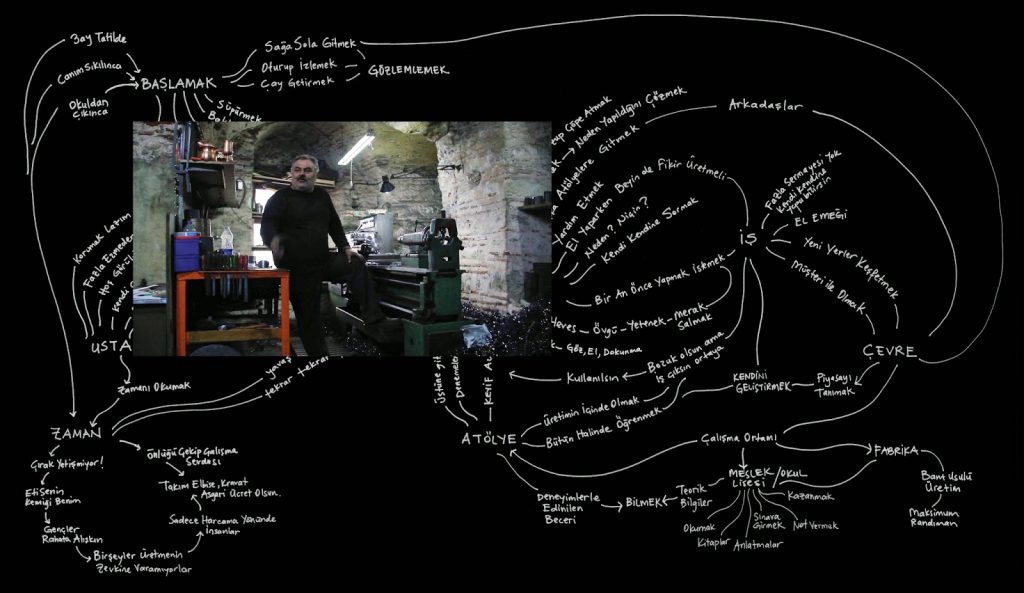 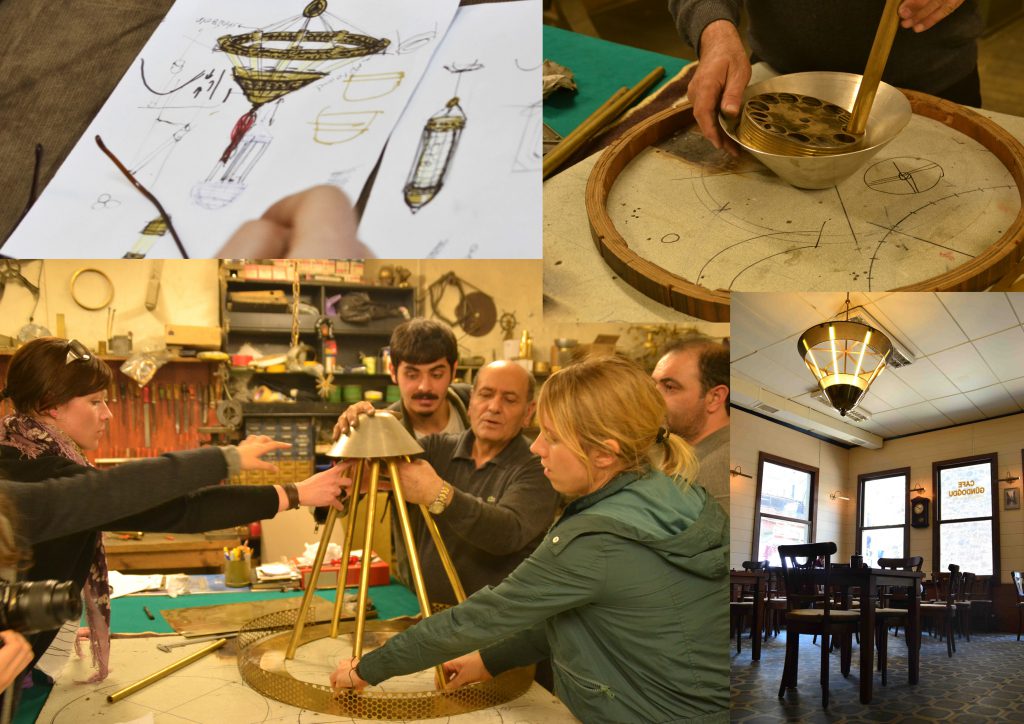 Crafting Neighborhoods emerged as a collaboration in 2010. Aslı teaches design, engaging architecture-design departments and craft ateliers and has been running Made in Şişhane project since 2006. Sevgi is a visual artist, teaches multimedia storytelling and initiates paper or web based platforms. Crafting Neighborhoods took part in Istanbul Design Biennial 2012, VCAS; Projections on Education in 2014, Adhocracy Athens in 2015.