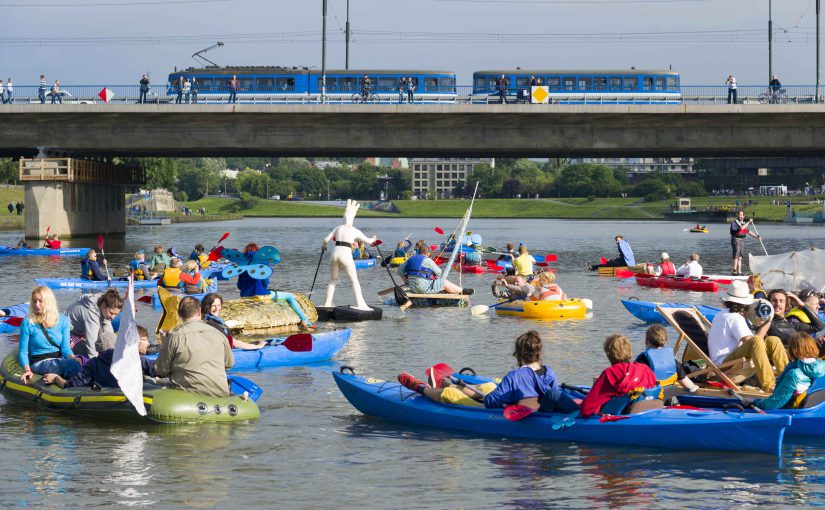 Critical Water Mass is a group performance that consists of a communal float along the Vistula river bend by Wawel Castle in Kraków. It refers to the ‘tradition’ of Critical Cycling Masses in which the cyclists reclaim the streets of their town. This performance, first realized in 2012, became an annual event. The citizens bring their own dinghies, air mattresses, rafts made of PET bottles, surfboards and kayaks. I hope that this common rafting becomes a tradition, restoring the rivers to the city.

Critical Water Mass belongs to a series of artistic projects of mine that relate to nature. The first of them was 365 trees, a performance in public space, in which I climbed a different tree each day throughout the year. The next one, The Alcon Blue Collective, was an action in which hundreds of citizens of Kraków defended one of the city’s most important green areas. Another project, Six Rivers, consisted of a performance and a series of artistic videos documenting it. The performance encompassed artistic journeys down all the rivers of Kraków in a hand-made boat built by myself. All of them show the beauty of the unknown and wild parts of the city. The first screening of the videos was accompanied by a conference about Polish rivers, co-organized with Bunkier Sztuki Gallery of Contemporary Art in Kraków. Six Rivers resulted in Białka’s Braids, an artistic action (a protest and an installation in public space) undertaken in order to save the Białka River from dredging. The project was carried out together with Bunkier Sztuki in Kraków and ran simultaneously to my solo exhibition in the Gallery. One of the gallery’s spaces was turned into the office for the action, with a special academic exhibition about the devastation of Polish rivers prepared by scientists. 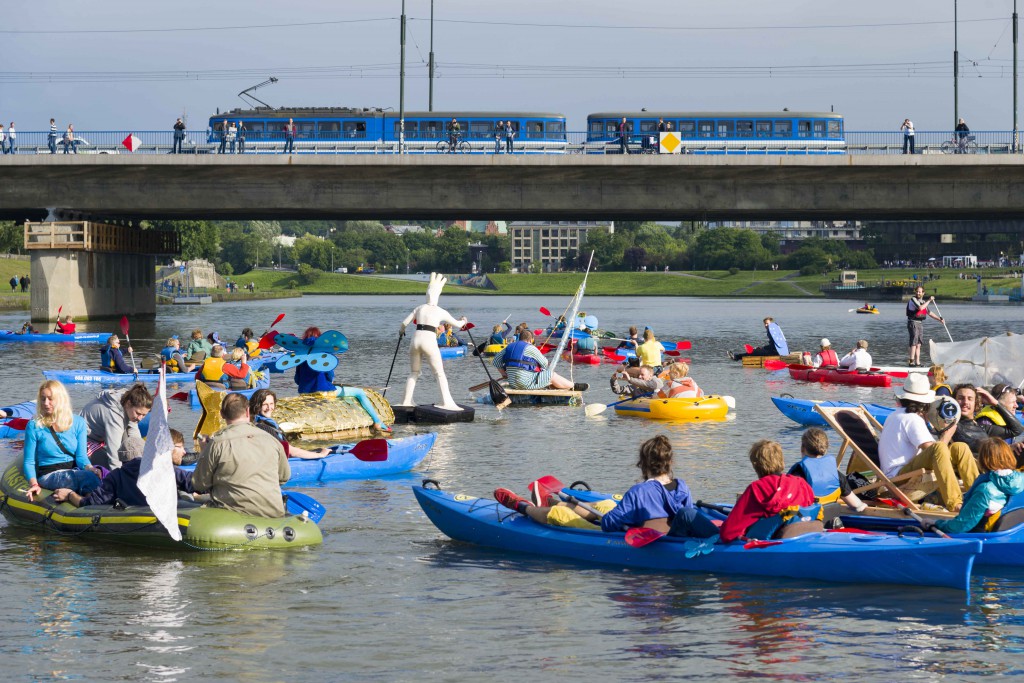 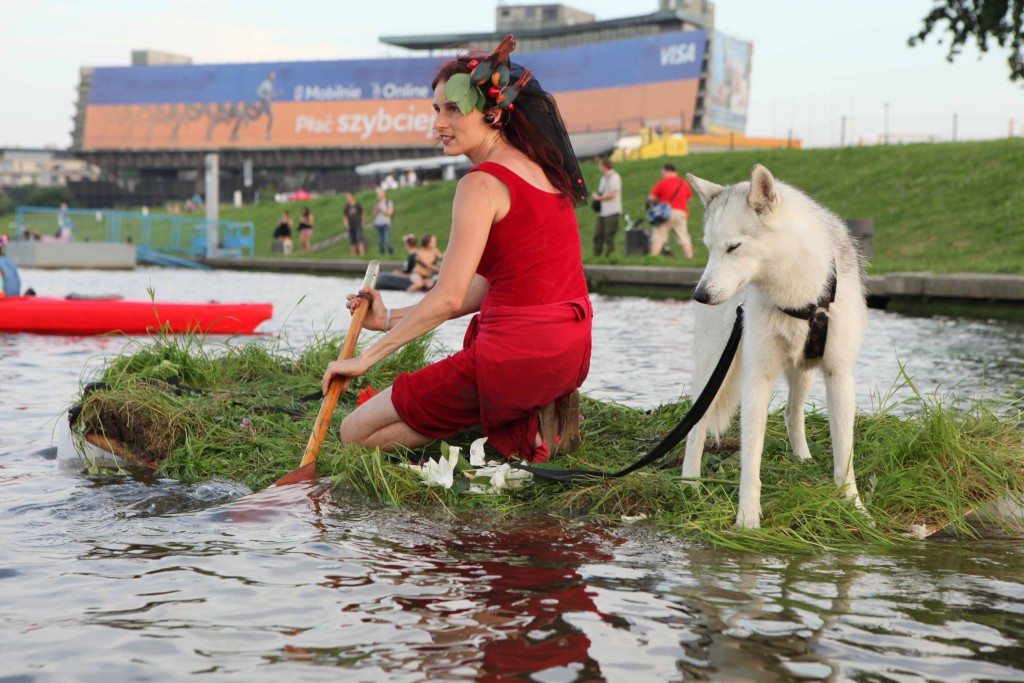 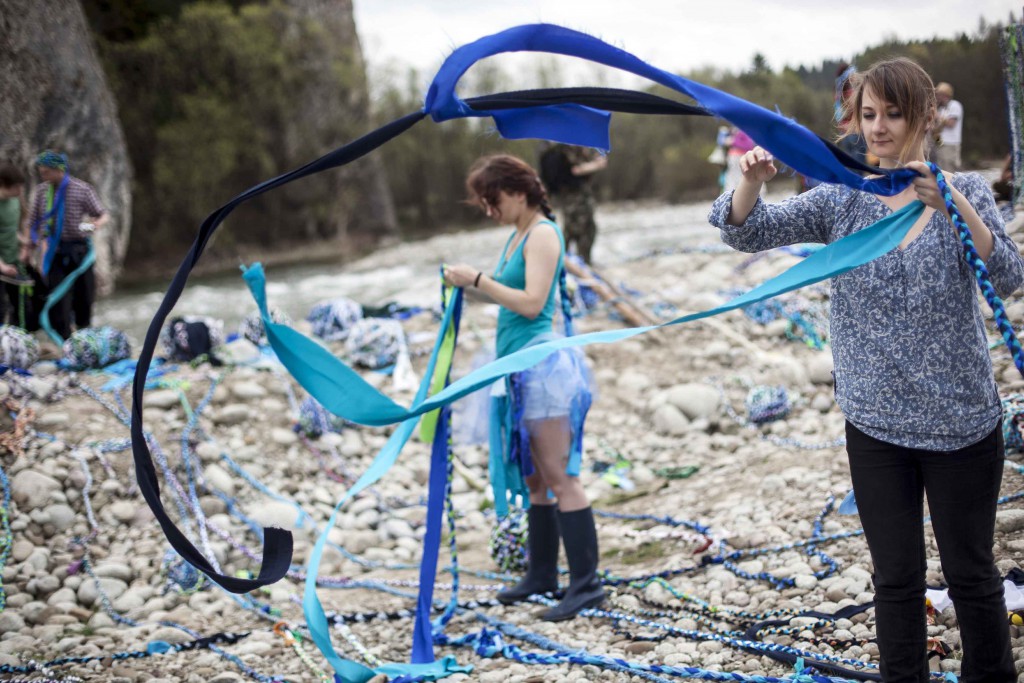 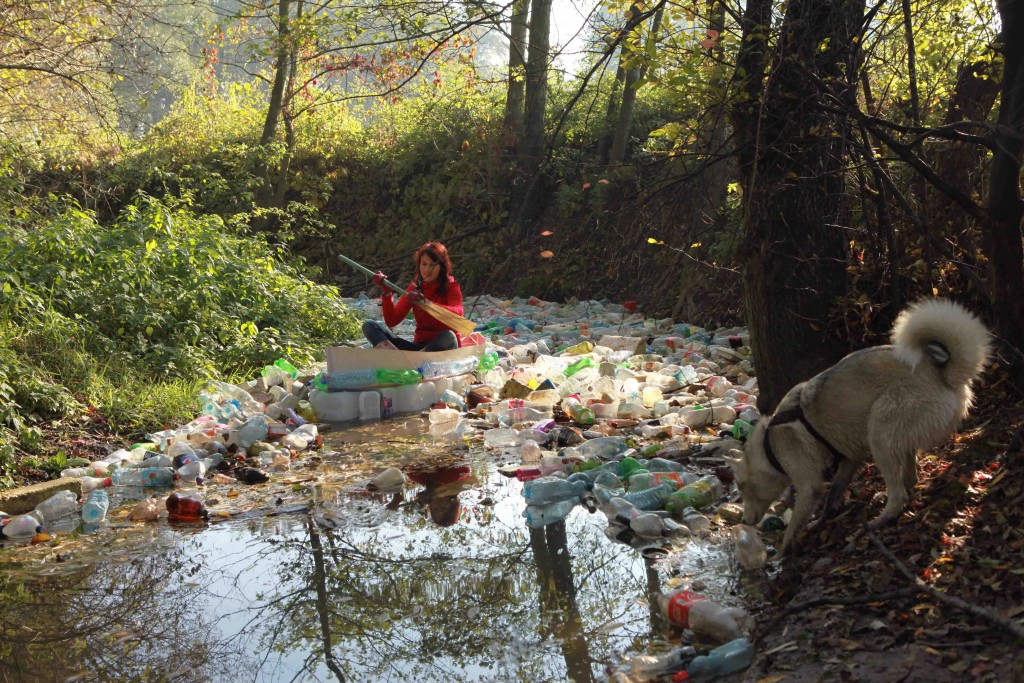 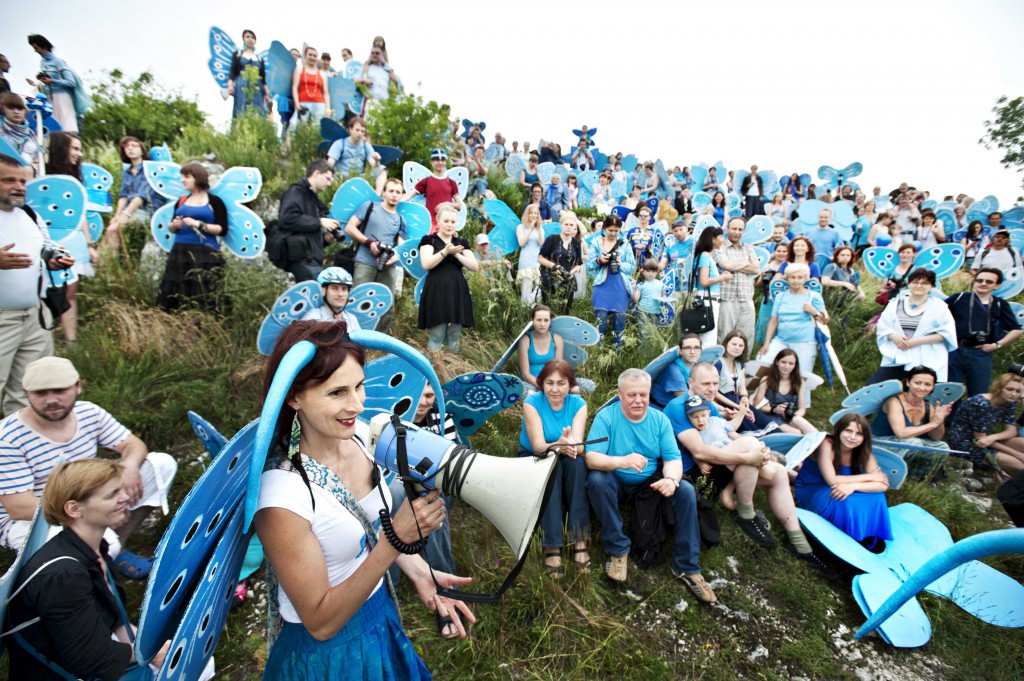 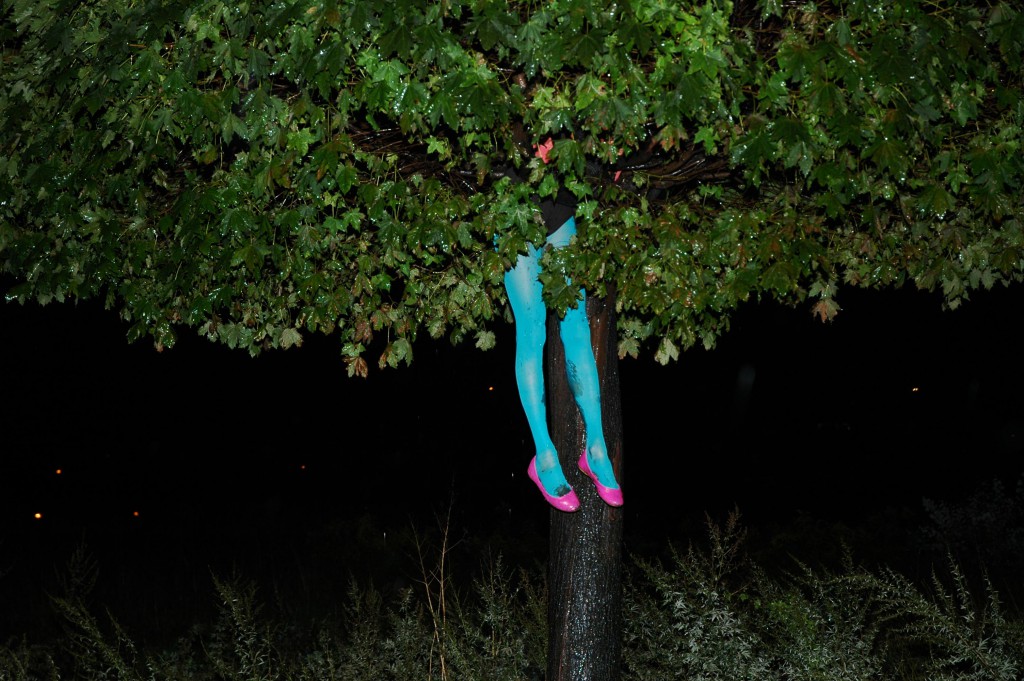 I was born in 1975 in Kraków. I’m a painter, performer, activist and curator. My practice revolves around environmental and socio-political issues, ‘right to the city’ initiatives and ‘social sculpture’. My projects are developed in a close collaboration with scientists and local communities. For example, The Alcon Blue Collective was an action whose aim was to defend the Zakrzówek park in Kraków. It achieved a mass-media support and had a significant impact on the decisions of the city council.