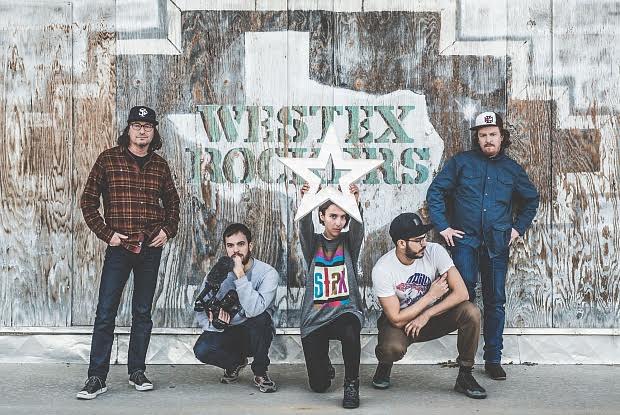 Crossing the Line, an initiative by CULTURUNNERS, is a short documentary series embodying a new type of journalism – one that believes in the soft power of artists to explore complicated subjects with empathy and insight. Thus far, five episodes of the series have been published. In 2016 our stories were seen by hundreds of thousands across three platforms: the Guardian website, CULTURUNNERS’ website and our combined social media platforms. In each film our goal is to underline an urgent social issue through an artist’s practice. With Ahmed Mater we explored the destruction of the old city of Mecca and the construction of a new capitalist city at the centre of the Islamic world. With Khaled Jarrar we delved into the politics of borders, comparing the struggles for those who live on the US/Mexican border with those who are located along the Palestinian /Israeli wall. One of the most viewed episodes was about a group of Saudi artists travelling across the US to confront Islamophobia against the backdrop of Trump’s anti-Muslim statements.

Crossing the Line 2017 follows an intrepid group of Middle Eastern artists as they travel across the US exploring divisive stories in Trump’s America. On the road in a converted 1999 RV, artists from Iraq, Iran, Saudi Arabia, Morocco and Pakistan will explore divisive issues from climate change along the Mississippi river to racial tensions in the Biblebelt’s inner cities. Iranian painter Nicky Nodjoumi will be our guide at the U.N. Security Council meeting in September, exploring the relationship between America and Iran in a new geopolitical landscape and our film about Abdulnasser Gharem will explore religious education in Saudi Arabia from the point of view of an artist who is trying to provide a cultural alternative for Saudi youth. 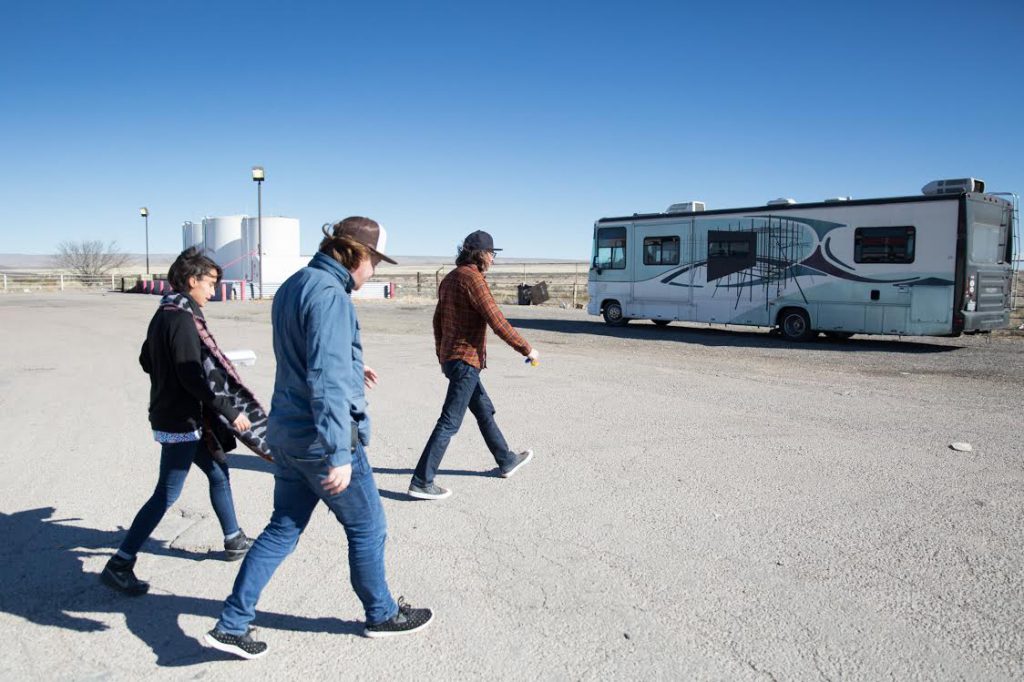 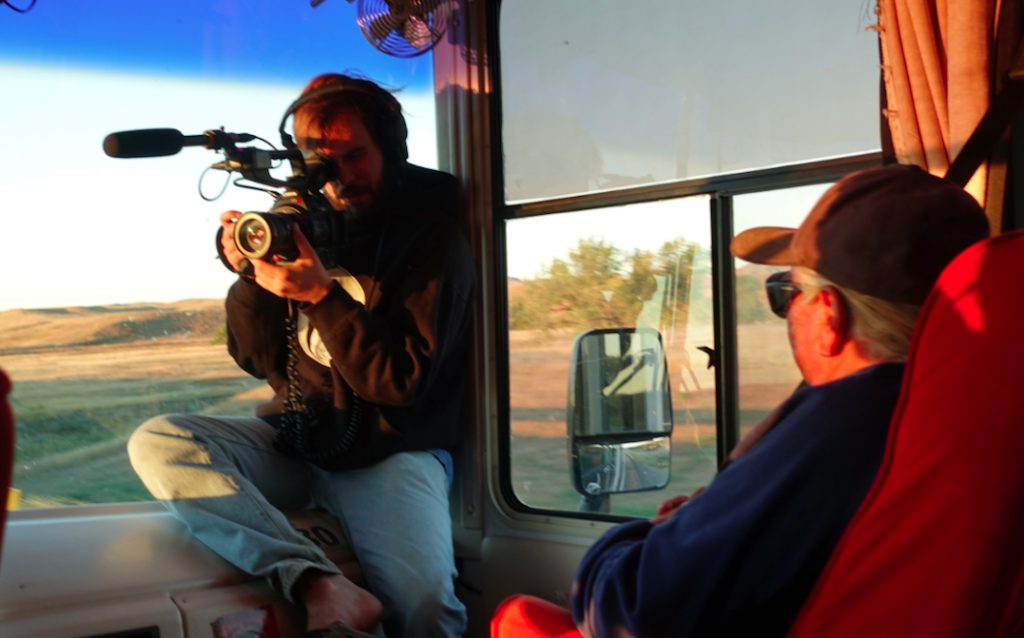 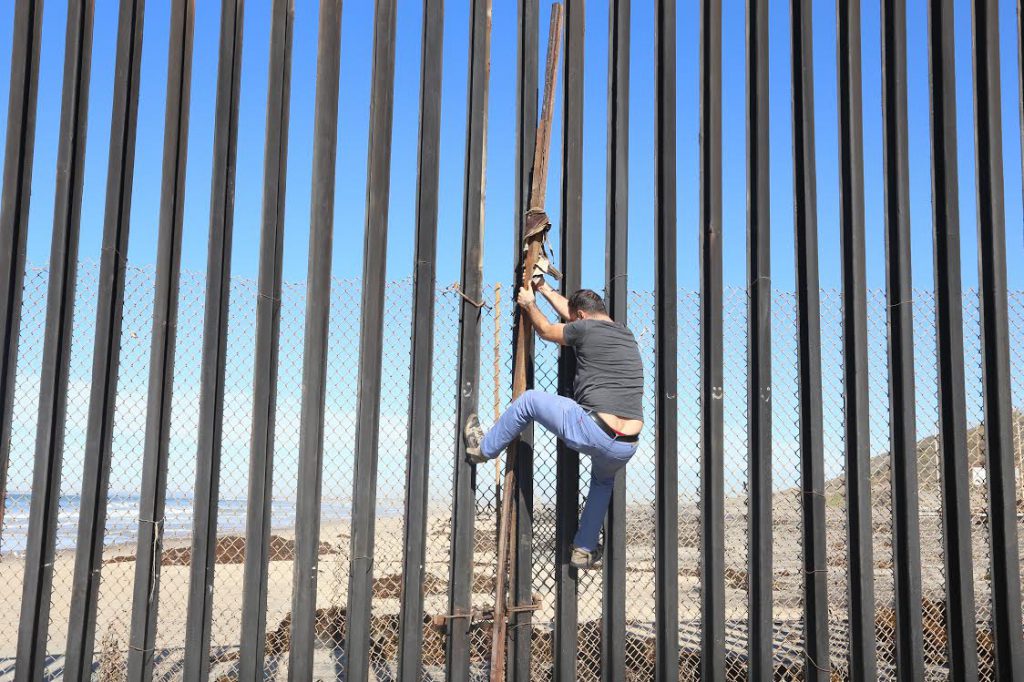 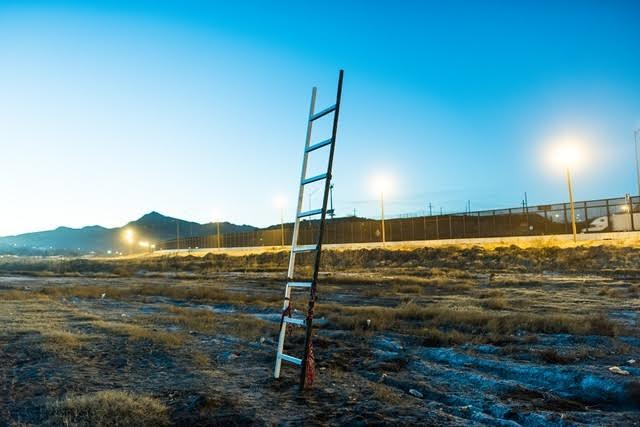 Developed with an international network of artists and journalists, CULTURUNNERS is an independent model of cultural exchange and production that empowers and mobilises international artists to tell stories and create art across physical and psychological borders. CULTURUNNERS prioritises direct encounters, trusting in the power of artists’ journeys to uncover counter narratives. While travelling with us, artists host exhibitions, talks and workshops, and collaborate with resident filmmakers.